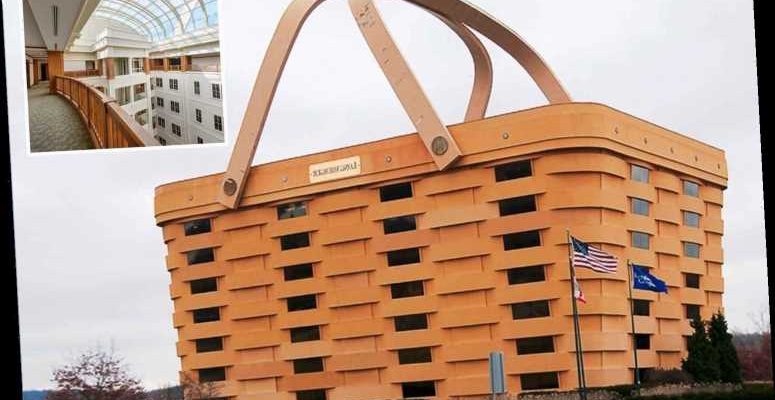 YOU can soon stay at a luxury hotel which is shaped like a giant picnic basket.

The seven-storey building was originally built as the headquarters of Longaberger – who manufactured baskets. 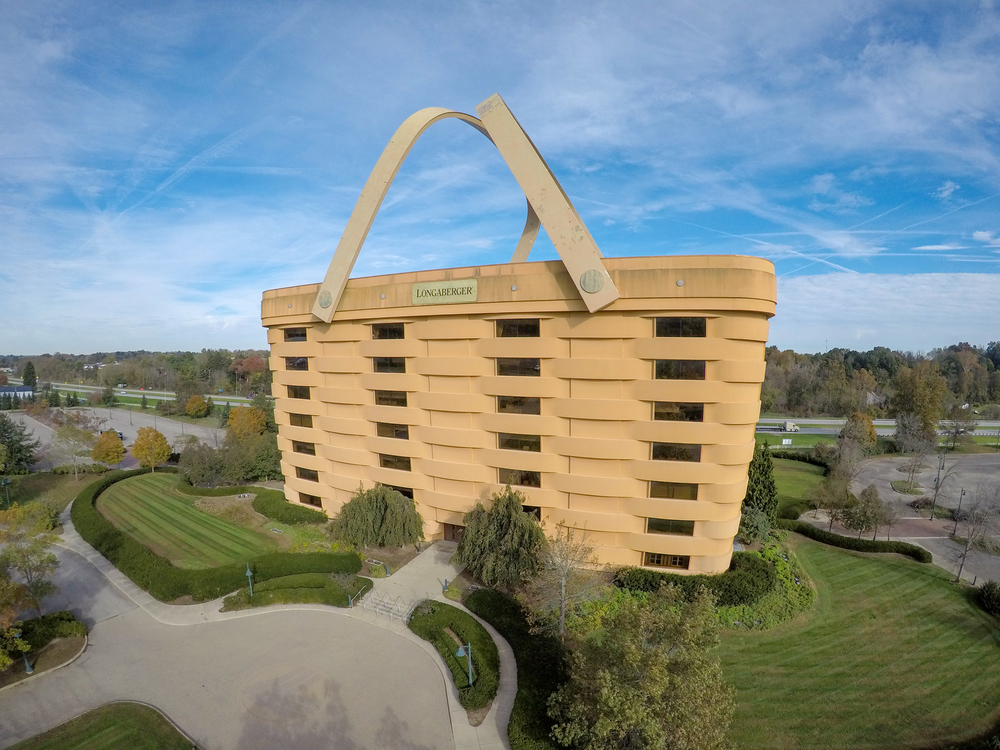 The 1997 headquarters has since been sold to developer Steve Coon of Coon Restoration & Sealants and Bobby George after the company closed in 2018.

Steve explained to the Newark Advocate that they "looked at everything" it could be turned into but a hotel was the "best value".

He added that the building will "stay as a basket forever" – even keeping the handles. 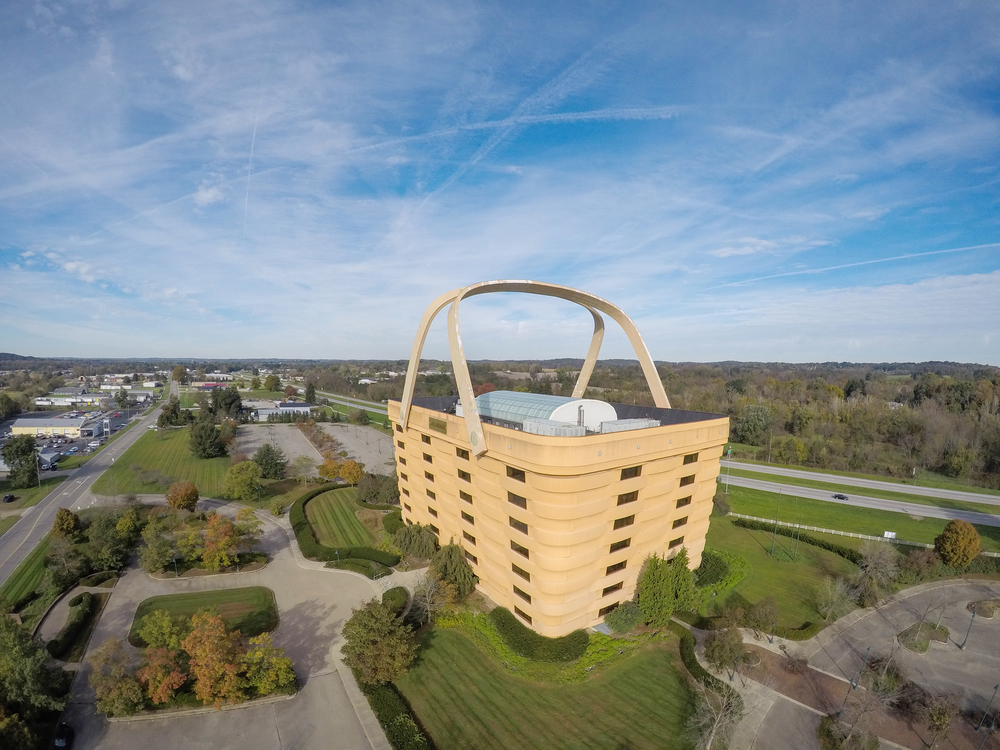 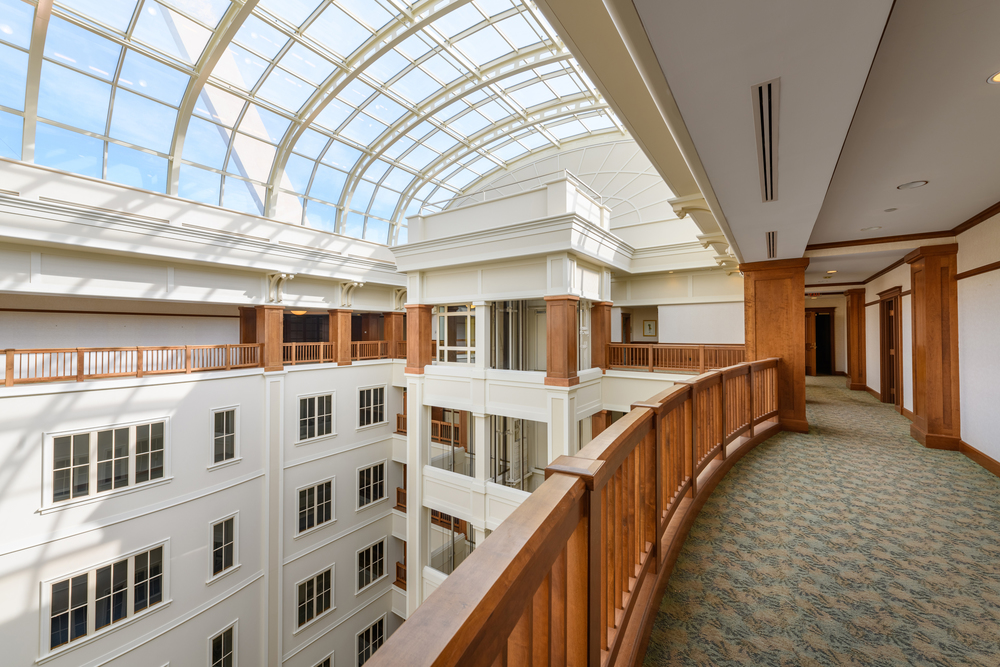 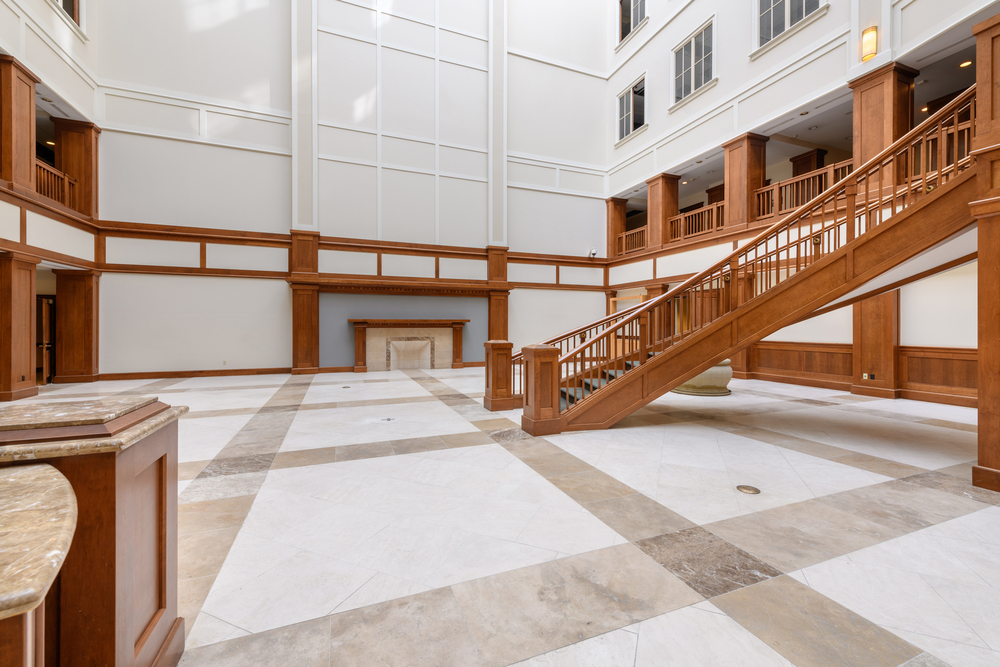 Plans for the hotel include 150 rooms, as well as an indoor swimming pool.

The building already has a number of amenities which former staff used including a fitness centre, auditorium and a restaurant.

However, it isn't clear how much of it will be kept in the redesign. 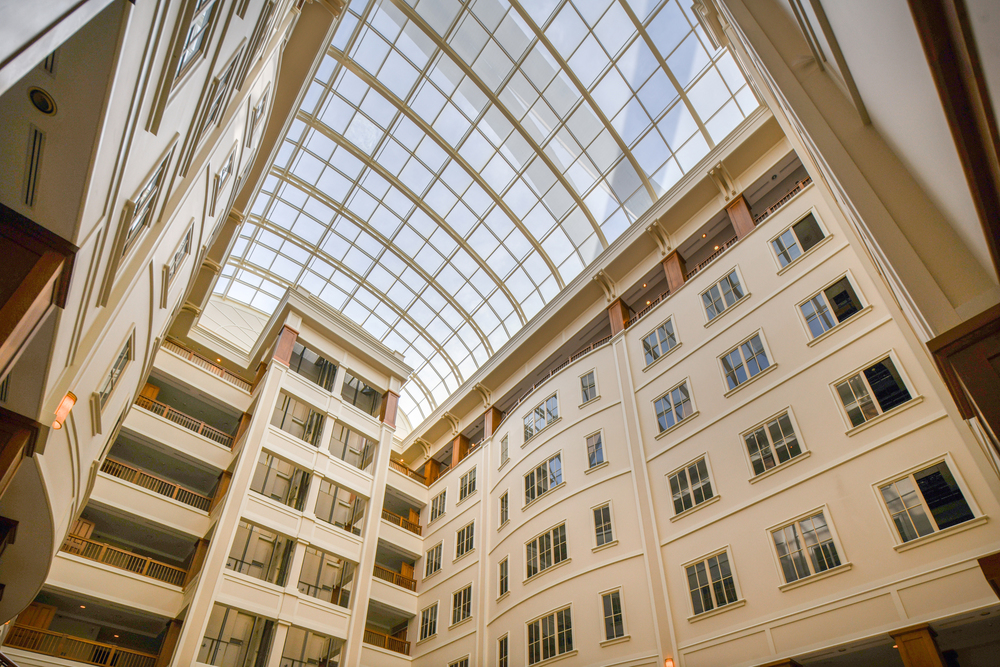 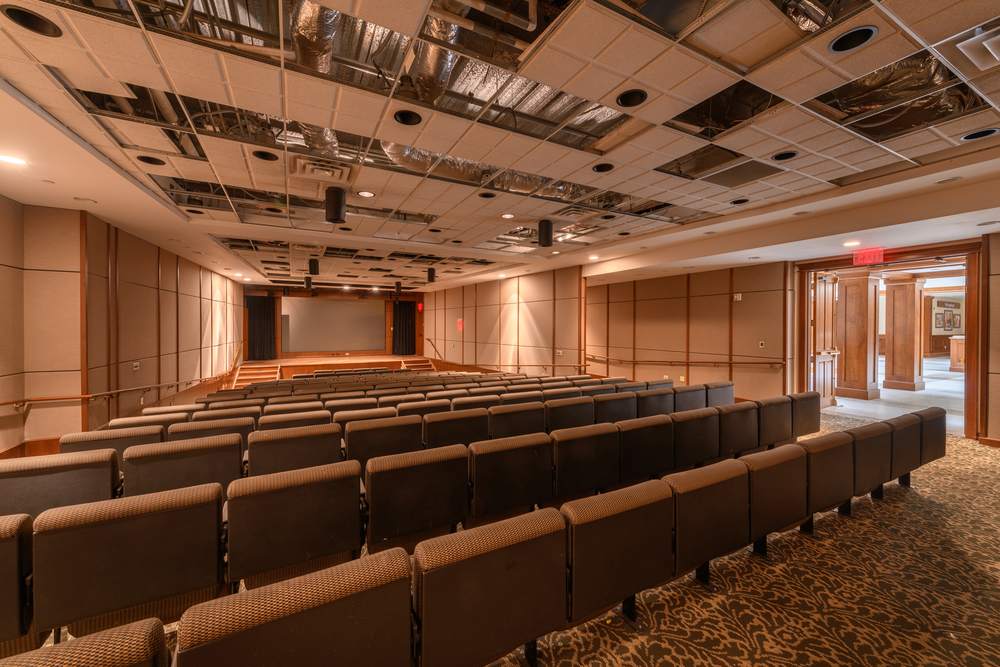 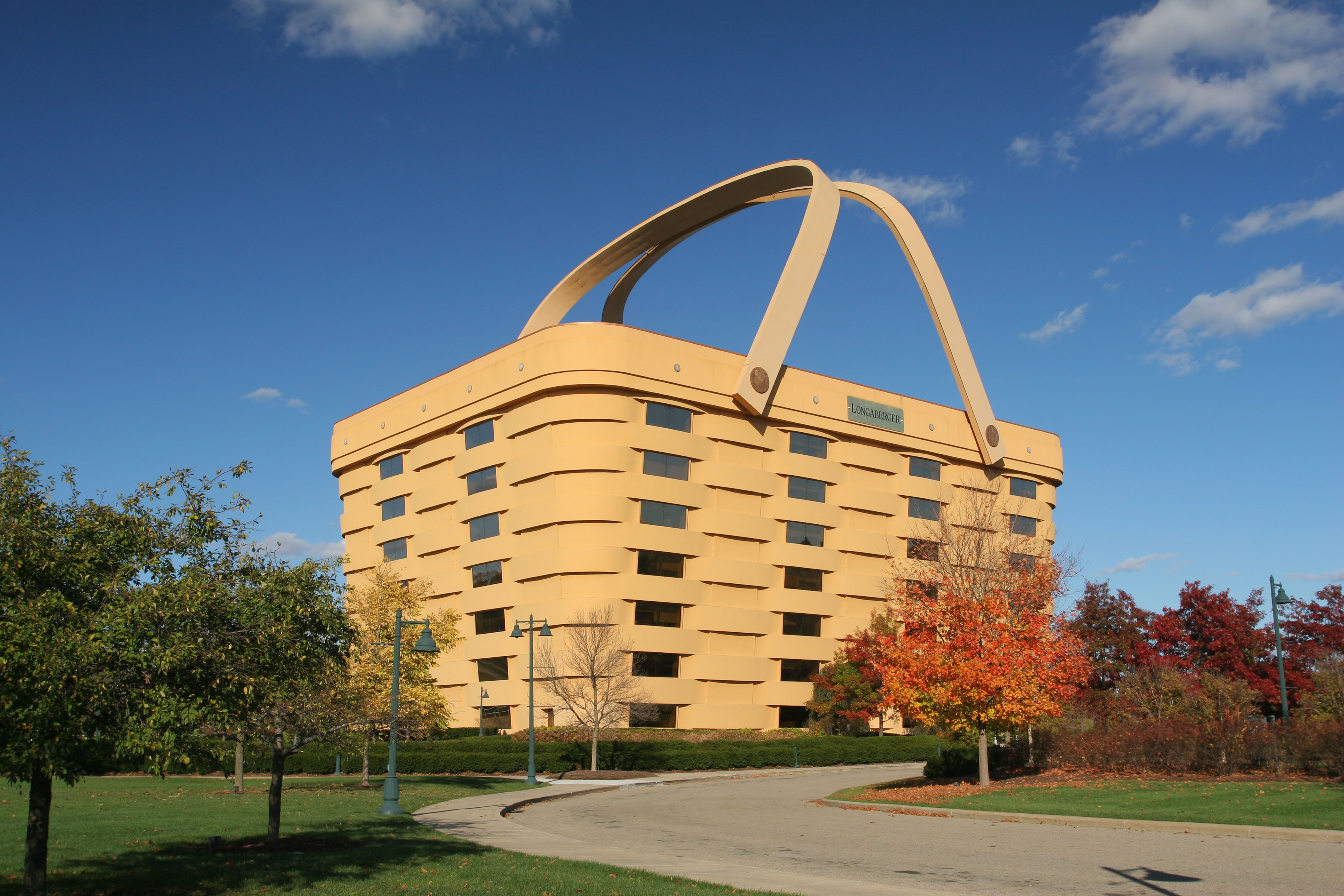 There is also ample space for the exterior to be expanded, with 22 acres of land and a fully-stocked pond.

Some hotels offer picnic baskets for their guests, such as Dukes Hotel in London and University Arms in Cambridge – which could be a great gimmick for the hotel.

Architect Jonathan Sandvick, who will design the new hotel, said it was an "honour" to work on the building, adding: "It's a majestic one-of-a kind architectural gem."

It isn't the only weird shaped hotel in the world – a Hard Rock hotel shaped like a guitar has just opened in Florida.

You can also stay in a hotel shaped like a bum hole.

Other strange hotels include a beagle-shaped hotel.