WOW Air is set to relaunch next month with plans to introduce food from a Michelin-starred chef on board and airport lounge access for passengers. 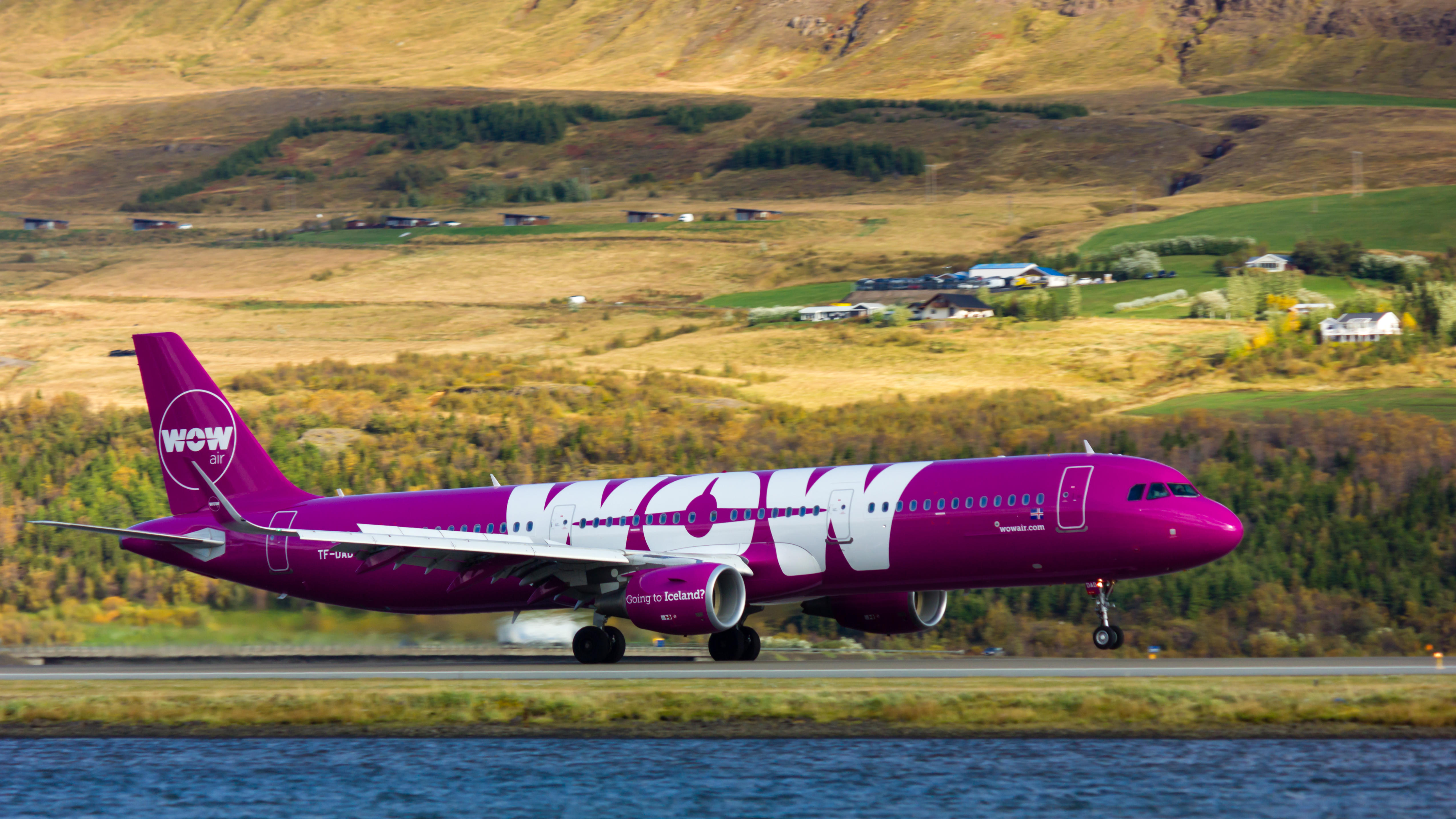 Wow Air ceased trading in March this year and since then, there have been rumours of the airline being brought back to life.

Last week, a relaunch was confirmed in a press conference in Iceland.

The woman behind the project is Michele Ballarin, Chairman of USAerospace Associates LLC and an heiress from West Virginia.

Michele said the airline will start flights from Keflavik Airport in Reykjavik to Washington Dulles International Airport in the US from October – however, an exact date hasn't been set yet.

The US heiress added that she wanted to make flights "fun again".

Part of that includes introducing more nutritious meals on board, which is being developed with the help of a Michelin-starred chef.

And while the original Wow Air was a budget-friendly airline, Michele said that passengers travelling on the relaunched airline will have access to airport lounges.

Despite this, Michele has promised to keep ticket prices low.

Initially, the airline will have just two planes, which will rise to four by next summer.

Eventually, Wow Air will have ten to 12 in the future.

Michele also said that she wanted to use the planes to transport cargo. 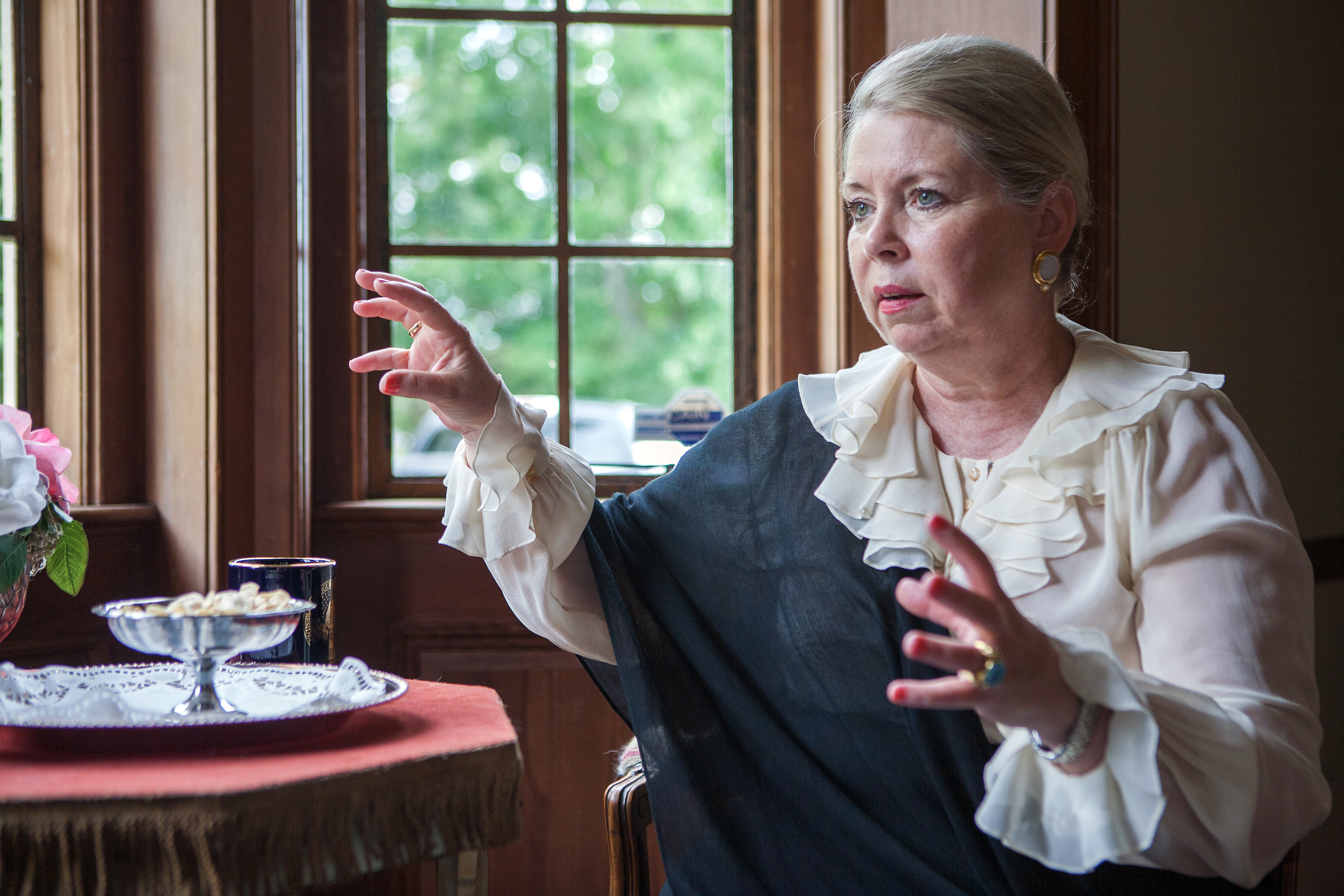 WOW Air originally launched in 2012 and had a fleet of 11 planes.

It built its name on eye-catching low cost flights such as £99 for one-way flights between London and New York and had a cult following.

The airline's CEO even once said flights will be so cheap in the future that airlines will pay passengers to fly with them.

The firm employed around 1,000 people and carried 3.5 million passengers last year, but was struggling with debts of around £150m before it went bust.

And just hours before it shuttered, the airline was still selling flights.

A Flight Protection Scheme levy was proposed earlier this year after a number of airlines went bust in recent years.

Ryanair boss claimed earlier this year that flight prices could drop because of Brexit.