A WOMAN said she was left disappointed after her boyfriend took her to a Premier Inn after promising her a "nice night out" – but people said she was in the wrong.

The unnamed woman complained on Mumsnet after her partner booked a night at the Premier Inn in Newcastle. 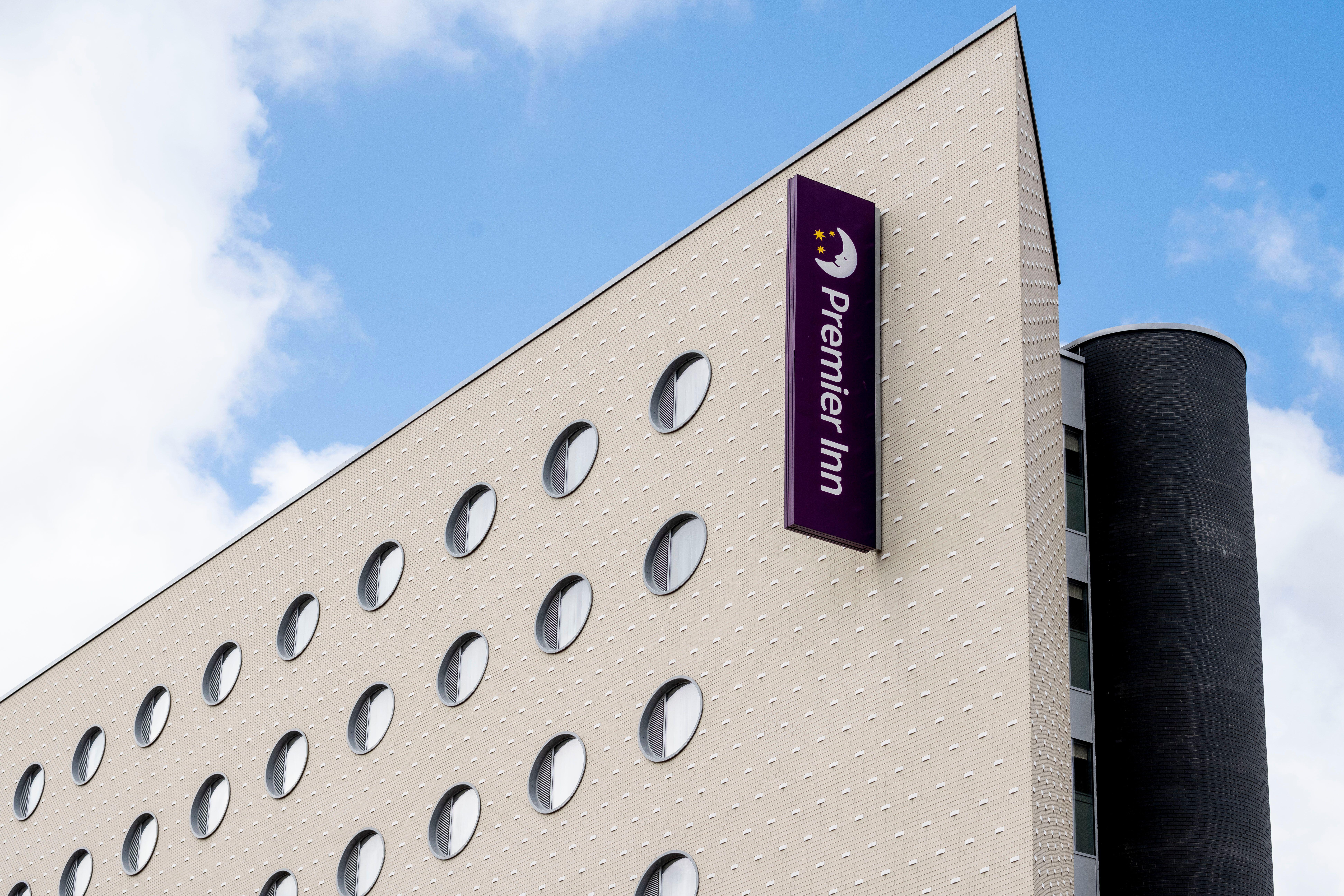 She wrote: "If your boyfriend promised you a nice night away and took you to a Premier Inn….. Would you be disappointed?

She added: "The plan is to go to Newcastle next Saturday for the day/night.

"Going for food and cocktails around Newcastle. He said he booked as it's in a good location."

She also said that he admitted to spending less on the hotel so they had "more money for nice food and drinks" but she had sent her heart set on a fancier hotel in the city.

While some people were on her side, with some saying they would "dump him immediately," most commenters didn't agree.

The majority of people sang the budget hotel chain's praises, saying they had comfy mattresses and great breakfasts for the price.

One person said: "No, we stay in them all the time. Why be snobby?"

Someone else added: "You would be very ungrateful and I'd hope he gets rid of you pronto. Nothing worse than people slagging off gifts or surprises."

"So he is paying for it all? Stop being so bloody ungrateful," a different user wrote.

Another added: "I love a Premier Inn – the beds are so comfy, they are always clean and you get a nice breakfast."

Others explained that spending more doesn't mean better service: "I've frequently stayed in hotels costing £300-£400 a night and wished I was at a Premier Inn."

"I’ve travelled the world as cabin crew in my former life and stayed in some great 4/5 star hotels, you can’t beat a Premier Inn which is my go to when going away for a night/weekend."

If you fancy staying at a Premier Inn yourself, there are some great hotel deals for a Christmas break, starting from £31 a night.

And one mum revealed how she recreated the Premier Inn breakfast experience for her kids during lockdown. 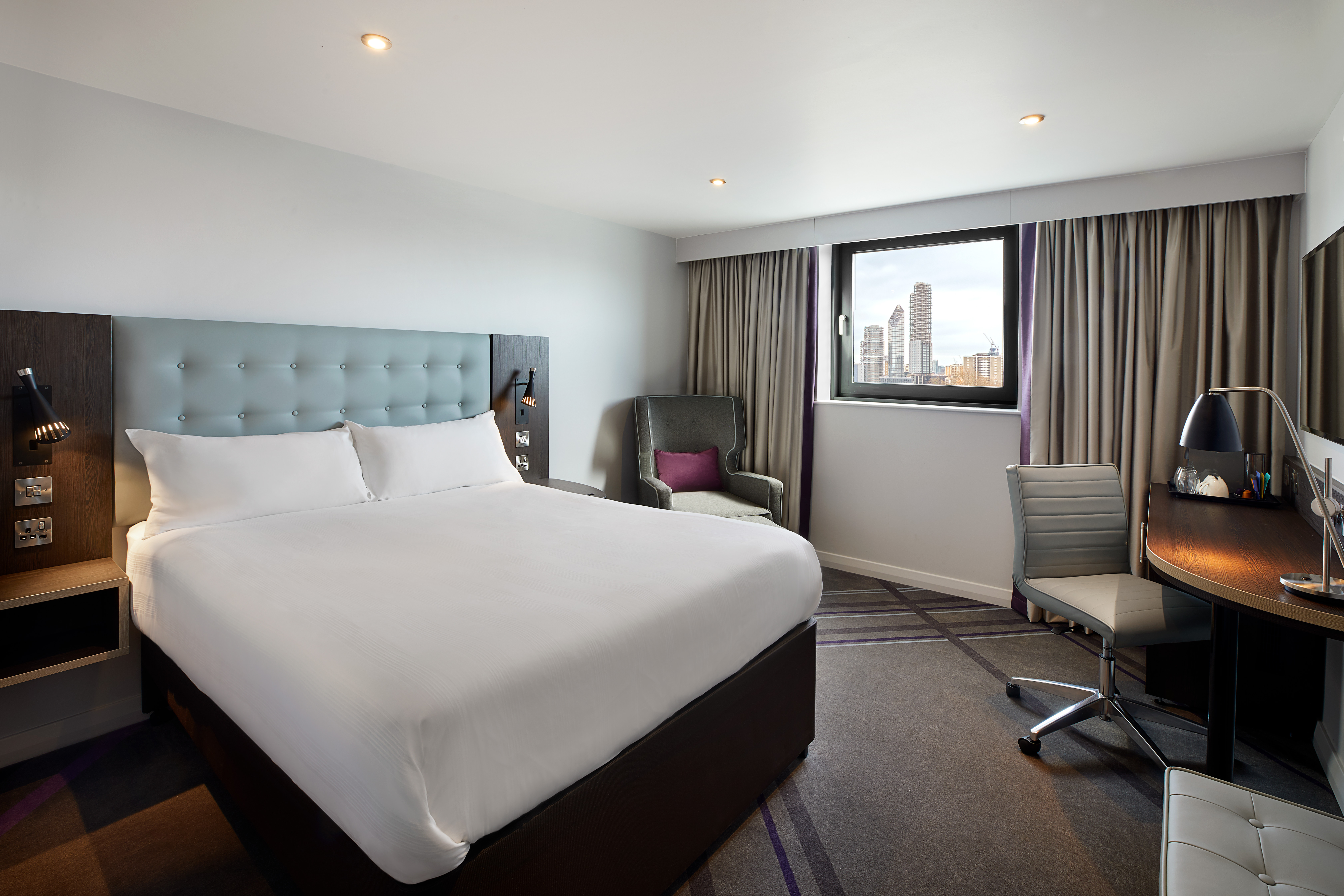