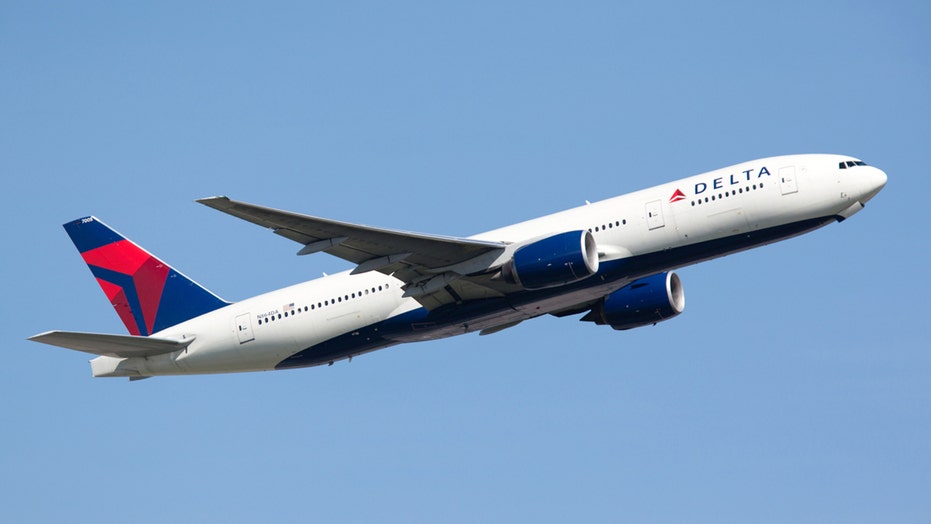 Talk about an eventful flight!

A woman gave birth in the middle of a flight bound for Hawaii earlier this week, a dramatic moment caught in a viral TikTok video.

The Washington Post reported that the baby was born on a Delta flight from Salt Lake City to Honolulu on Wednesday. Delta confirmed to Fox News that a baby was born on one of its flights, but no other details were available.

The video — which has been viewed more than 9.2 million times — was posted by Julia Hansen on Friday.

The clip begins with Hansen whispering: “A baby was just born on this plane.”

The video then cuts to passengers applauding and congratulating the mother. Later, a crew member can be heard over the intercom asking that the passengers remain seated “for just a few minutes to allow a passenger to seek medical assistance.”

REAL ID DEADLINE EXTENDED TO 2023 DUE TO ONGOING PANDEMIC: DHS

According to Hansen, the plane landed three hours later. The clip shows EMTs boarding the plane to help the unidentified mother disembark ahead of the other passengers.

As she is wheeled off the plane in a wheelchair, passengers continue to applaud and congratulate her and her baby, the clip shows. Hansen did not show the woman’s face or her baby in the clip.

In a comment after posting the video, Hansen wrote: “The mother and baby were perfectly healthy when they got off the plane for anyone wondering.” 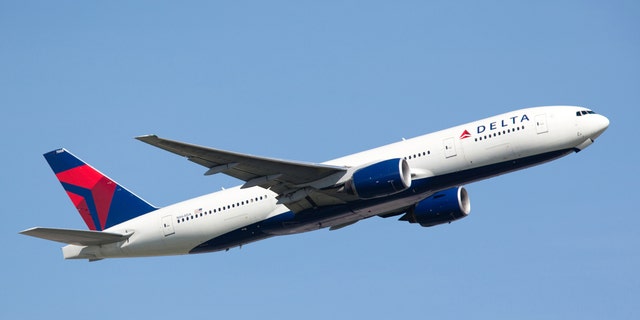 A woman gave birth to a baby in the middle of a Delta flight from Salt Lake City to Honolulu earlier this week.
(iStock)

One commenter pointed out that the mother saved big on hospital costs by giving birth on the plane. Another person joked: “The only time it’s okay to clap when the plane lands.”

Many other commenters focused on what the situation would mean for the baby’s citizenship and birth records.

According to the Post, babies born in a plane over U.S. airspace would be considered U.S. citizens.