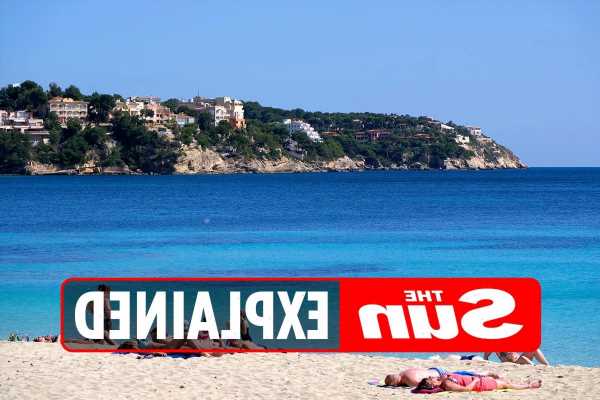 HUNDREDS of thousands of Brits have headed to Spain since the rules were relaxed on fully vaccinated Brits travelling back from amber list countries.

But now there are fears for Spanish holidays once again, following reports that the country could be added to the UK's red list in this week's travel review. 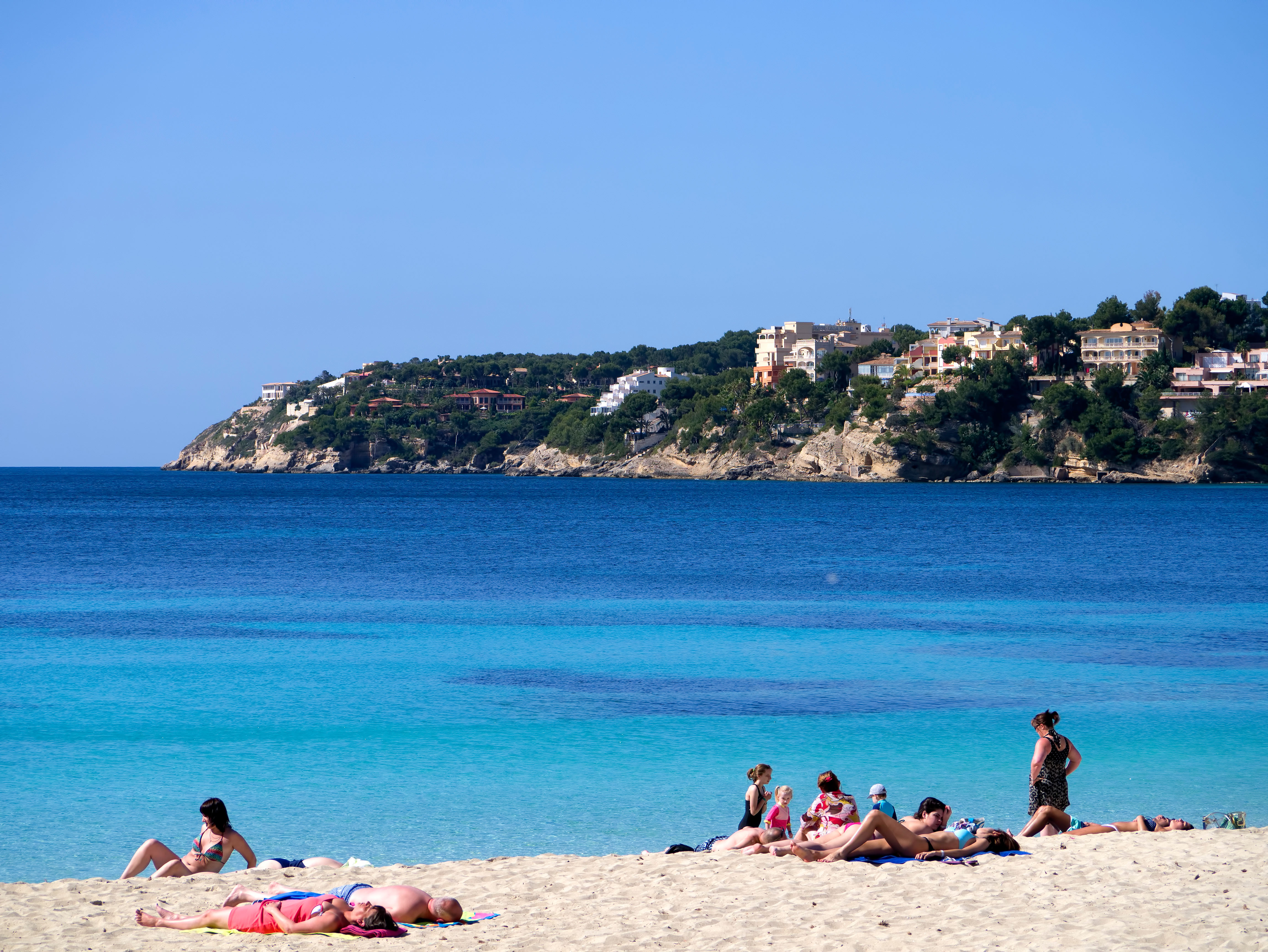 Here is everything you need to know about travel to Spain and whether the holiday hot spot will be added to the red list.

There have been fears that Spain will switch from the amber to red list because of the country's high Covid rates.

But the country's infection rate is actually falling. Its 7-day average was 10,988 yesterday, compared to 13,071 a week earlier.

Paul Charles, chief executive of travel consultancy the PC Agency believes the switch would be unlikely because the UK doesn't have enough spaces in hotel quarantine to house all of the returning Brits.

He said: “Much of Europe won’t change because the government would create utter chaos at our borders during the bank holiday weekend and week if they chose to turn some of the most popular countries red, such as Balearics or Spain, and force so many people into hotel quarantine.”

Yes, Spain is open to both vaccinated and unvaccinated Brits but there are rules of entry.

3) What are the current travel rules for Spain?

All arrivals to Spain from the UK must show a pre-travel declaration form and either a negative PCR test, taken up top 72 hours before arrival, or proof of vaccination.

Children under the age of 12 do not have to provide either proof of vaccination or a negative Covid test.

On arrival into Spanish ports and airports, you may be subject to a temperature check and a visual health assessment.

As Spain is on the amber list, travellers returning to the UK who have been fully vaccinated or are under the age of 18 will have to present a negative test before arrival and take a second test on Day 2 after arrival.

Unvaccinated adults will have to take a pre-arrival test, two further tests on days 2 and 8, and self-isolate for ten days.