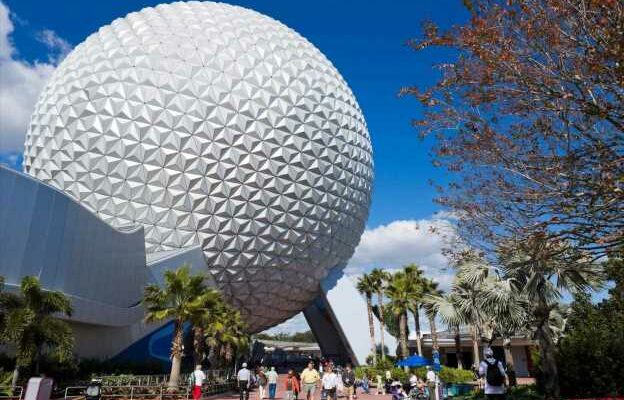 BRITS heading to the US will now have to fork out much more for their holidays.

Families travelling to Disney World in Florida or to New York for a city break could be left hundreds of pounds out of pocket.

The pound has dropped to a record low against the dollar, the lowest since decimalisation in 1971.

Brits with trips planned will not only find their holidays more expensive, but will get a lot less for their money.

This means that for every $1,000 exchanged, Brits will be £210 worse off than before the drop, according to currency exchange service FairFX. 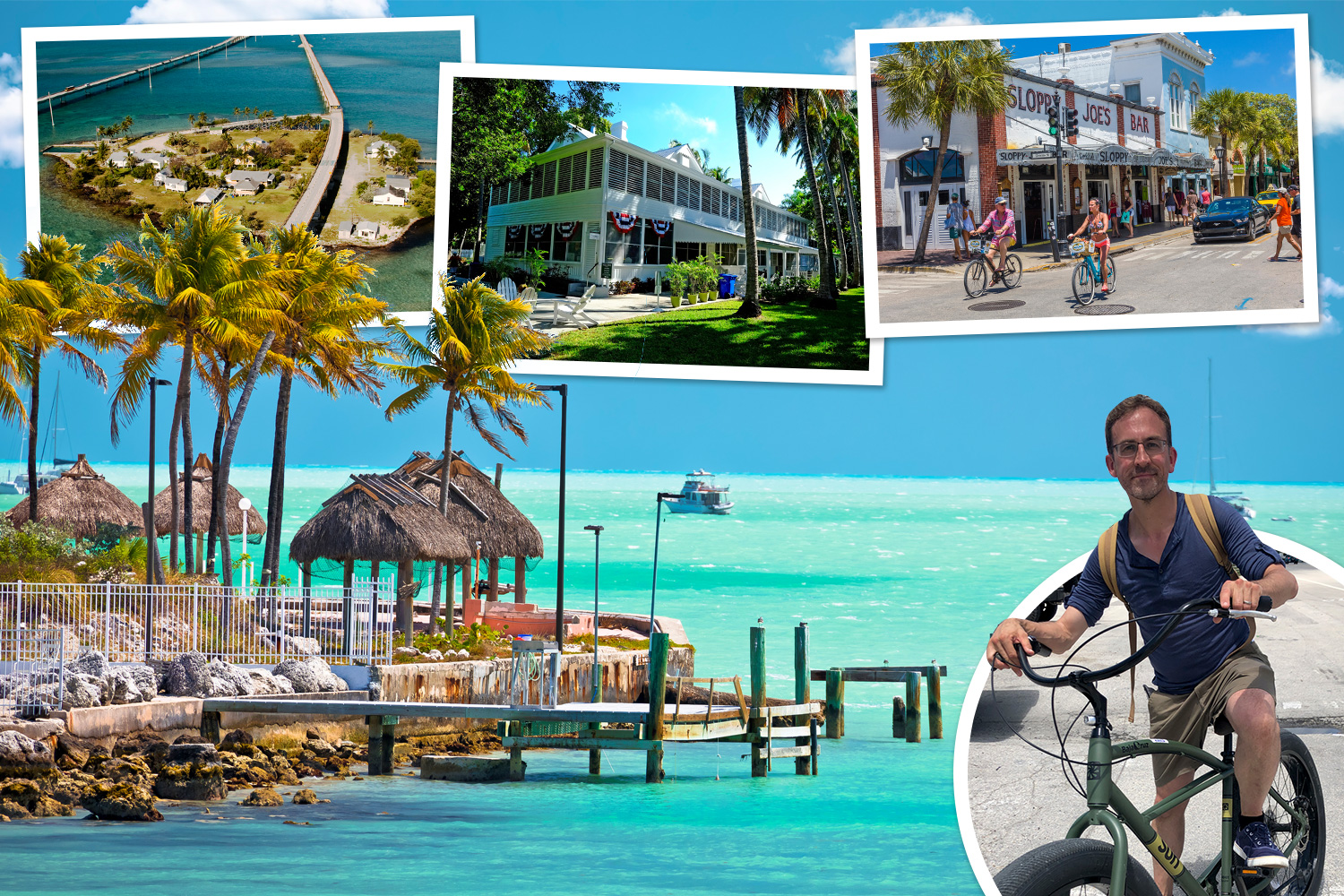 He said: "Not only does it mean fewer dollars in your pocket when you exchange cash ahead of your trip, but the value of the pound plunging against the dollar means your money won’t stretch as far when you’re abroad.

"And amid rising costs, inflation and ongoing economic uncertainty, travellers should be warned that rates may well remain at this level."

It's not just exchanging money, but even holiday costs will be higher. 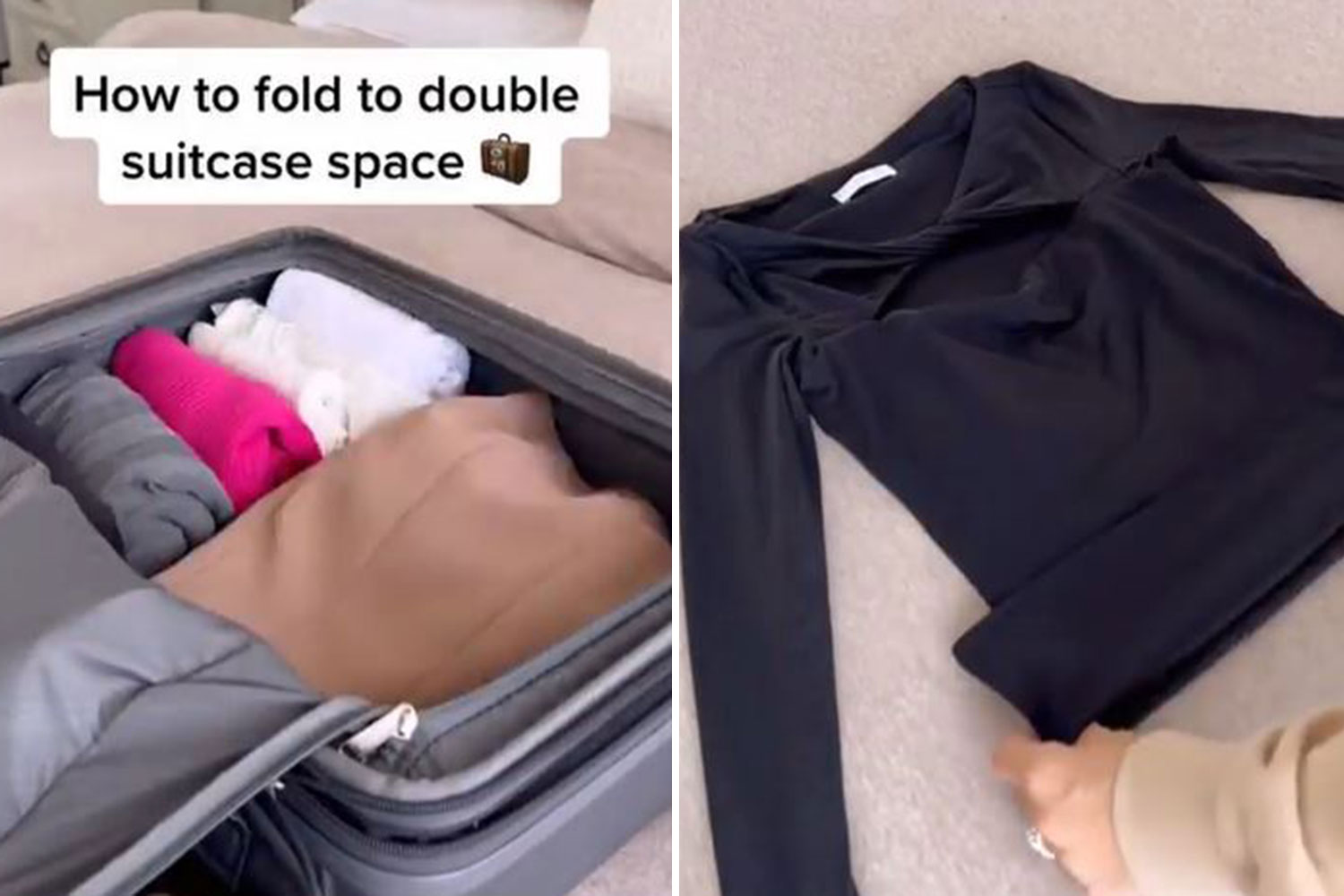 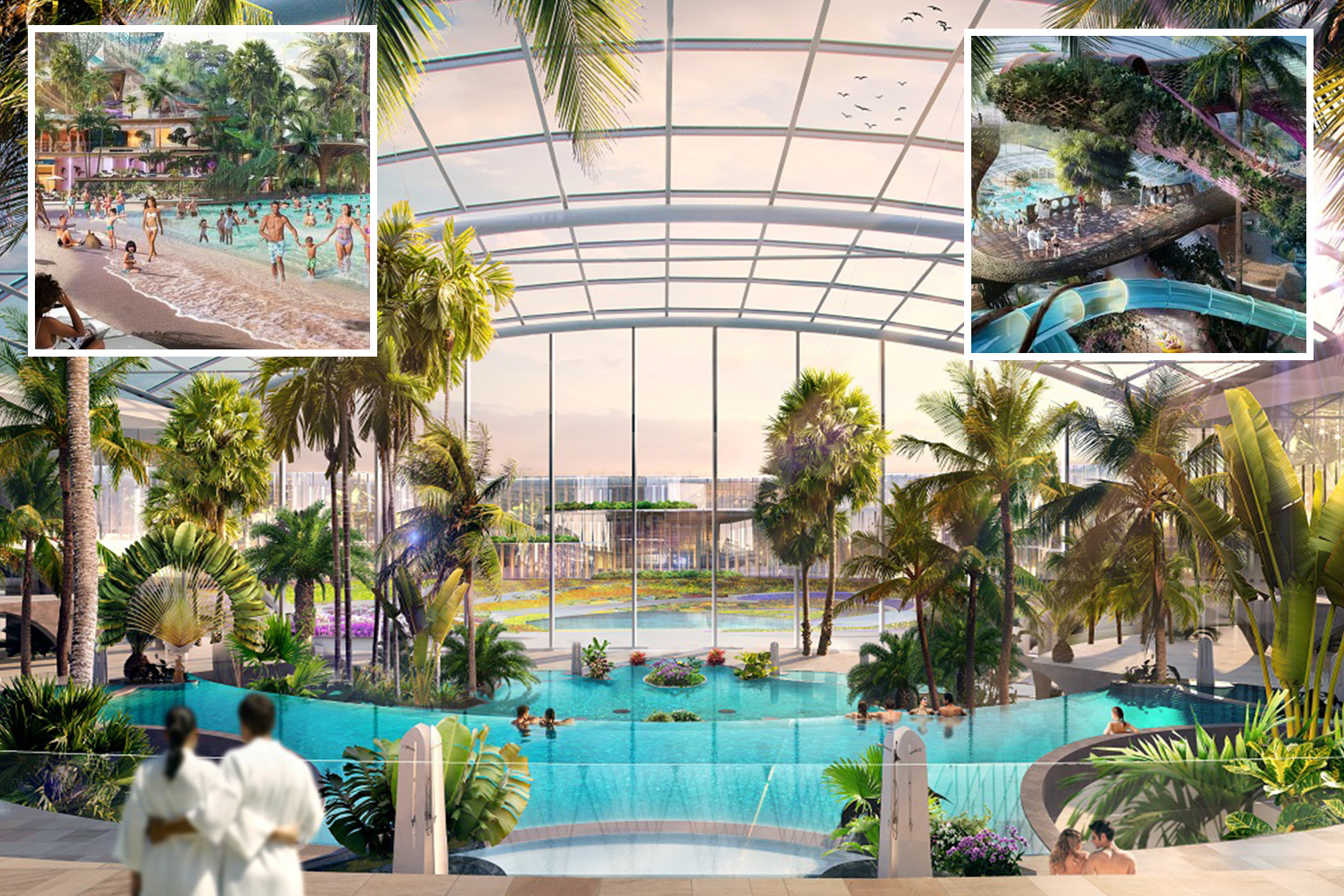 IN FOR A SLIDE

According to the Telegraph, restaurants and attractions have risen in price by a fifth since the Easter half term.

For example, a family of four visiting the Statue of Liberty, Top of the Rock and The Met in New York will cost £292 – up from £242.

There are ways to make sure you don't lose out even further, however.

Using pre-paid money cards can let you lock in the current exchange rate, protecting you from any further drops.

Top picks are pre-paid travel cards which use the Interbank exchange rate – such as the EasyFX card, which has a fee of 1.8 per cent when exchanging up to £1,000; and Hyperjar, which allows spending at the Mastercard rate.

Here's how to save thousands on your holiday this year.