But tourists risking their lives to take holiday snaps are forcing authorities to put up a new fence around a popular attraction in Australia. 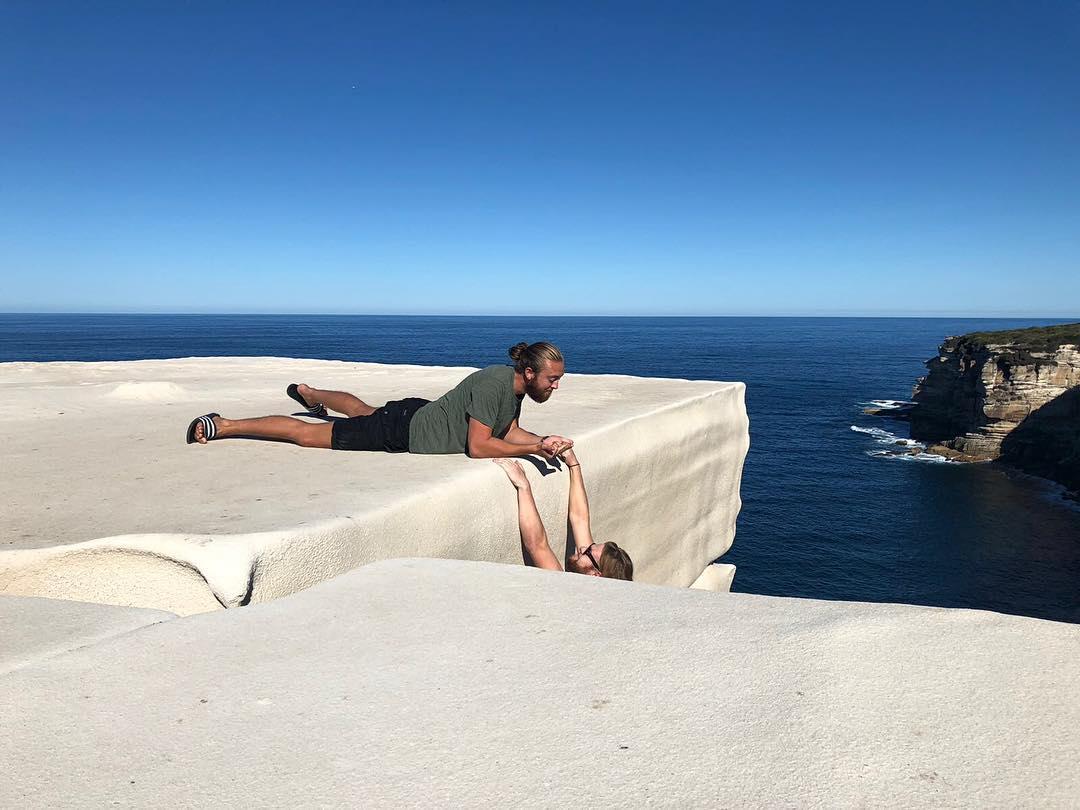 Wedding Cake Rock, which is south of Sydney, has become a hotspot for travellers in recent years thanks to its distinct shape.

On Instagram alone, there are over 25,000 photos tagged of the scenic spot.

However, the rock formation is incredibly unstable due to natural erosion and could crumble at any moment.

There is already a 1.6m (5ft) high barrier around the attraction but visitors have been warned to stay away from the edge by the local National Parks and Wildlife Service without success. 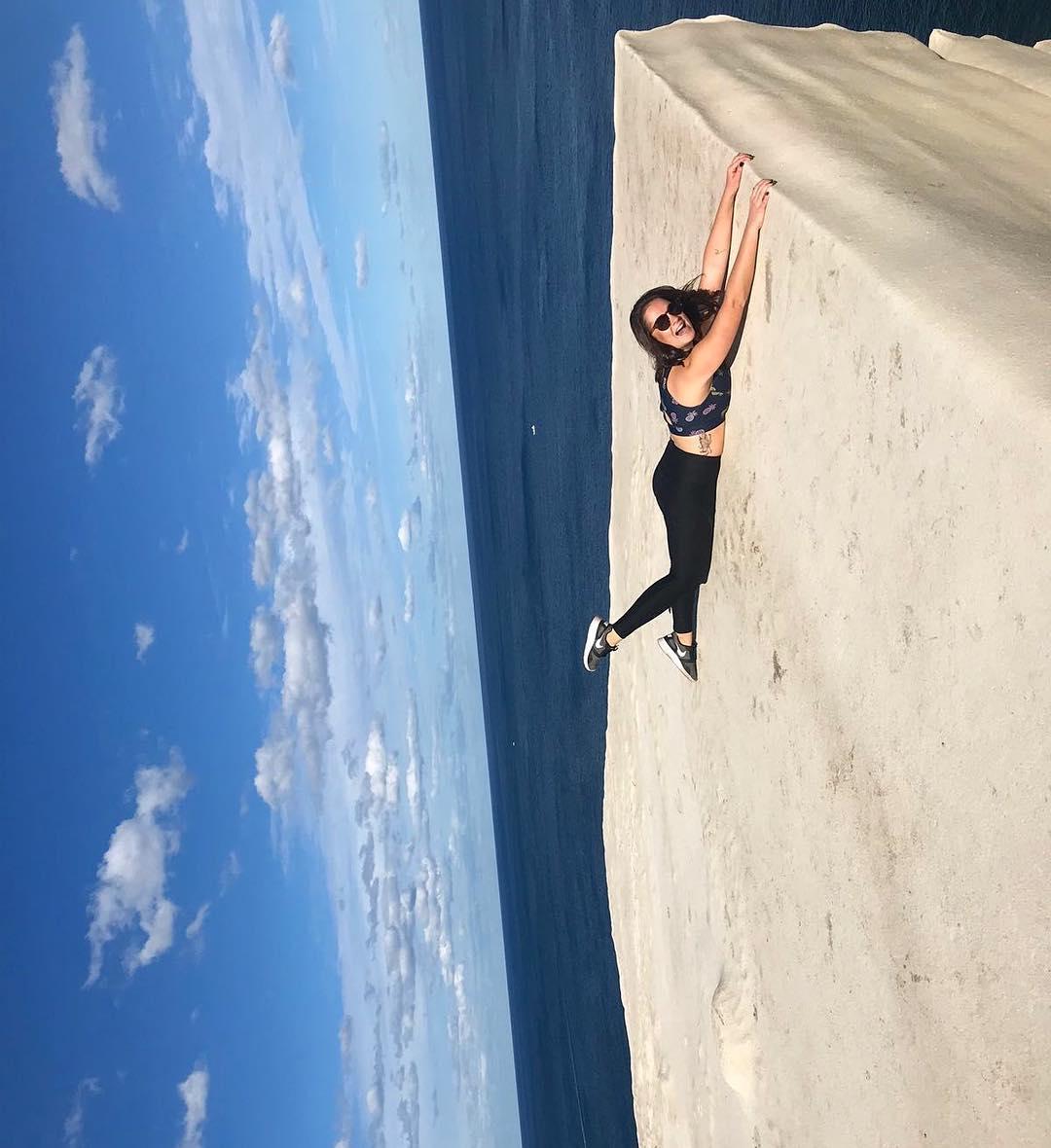 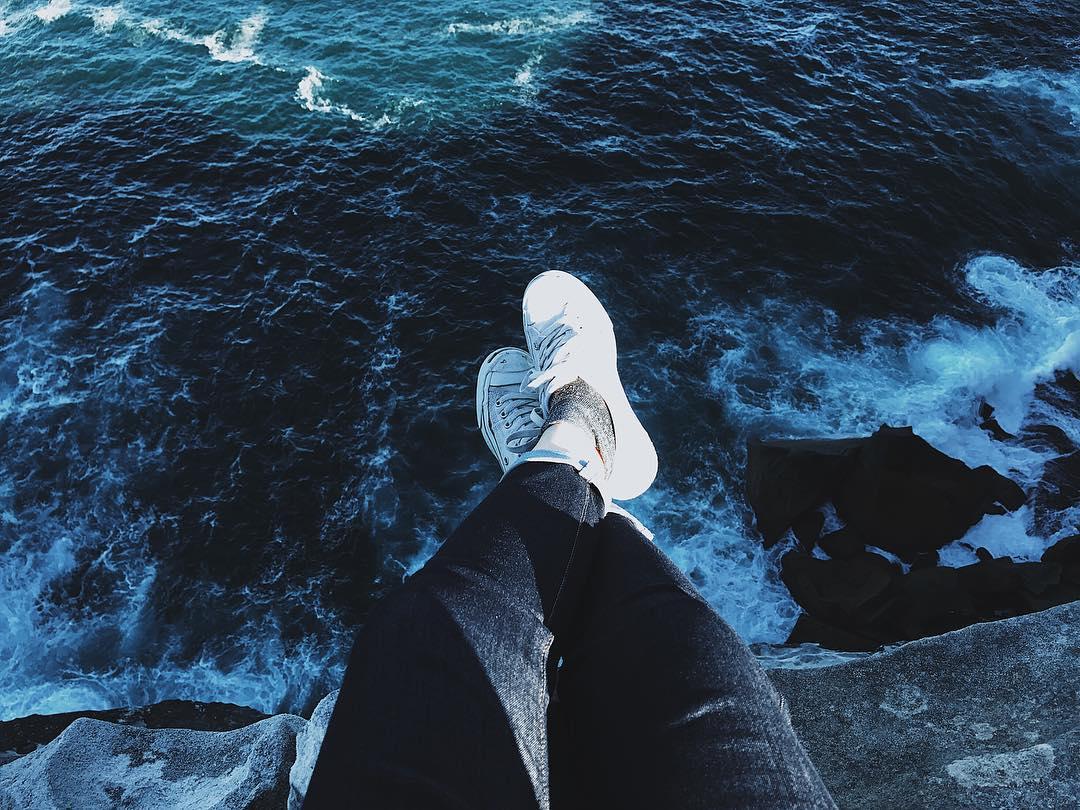 Now, the NPWS are forced to build another fence to deter tourists from the rock's edge.

A spokeswoman for the park said: "We are looking at a variety of fencing designs and materials, at an additional cost to taxpayers, in an effort to deter those who are disobeying warning signs and climbing over the fence.

"We are assessing fence designs which are proven to be more difficult to climb, using more robust materials, whilst retaining a similar fence height. The new fence will be installed next year." 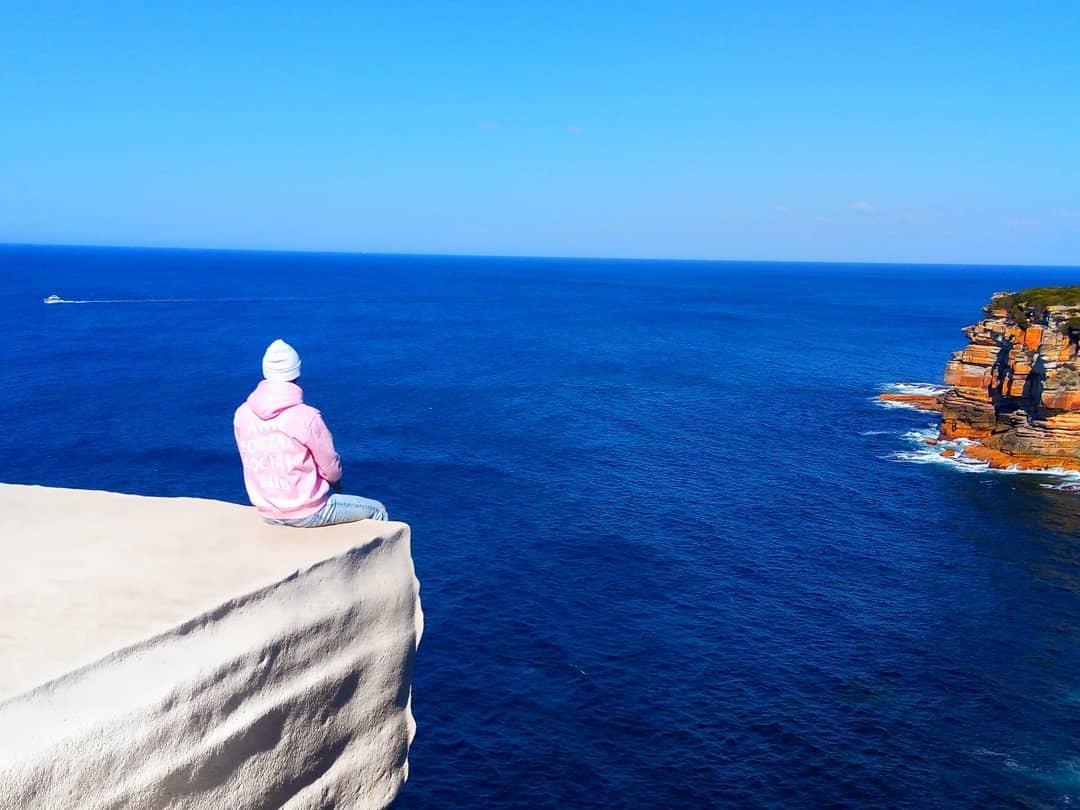 They even called the local police in to help but so far nothing has worked.

There have been deaths at the spot in the past according to The Sydney Morning Herald.

In once incident in 2014, a French student died when a section of the cliff crumbled.

There are several spots around the world where tourists flock to take risky photos.

The Pedra do Telegrafo for example is a particularly popular spot in Brazil.

People are often pictured dangling upside down from the precarious looking rock.