UNITED Airlines have launched a new Star Wars themed plane – where the safety demonstration features fan favourites such as R2-D2 and C3PO.

Guests will even be greeted by Star Wars music while boarding. 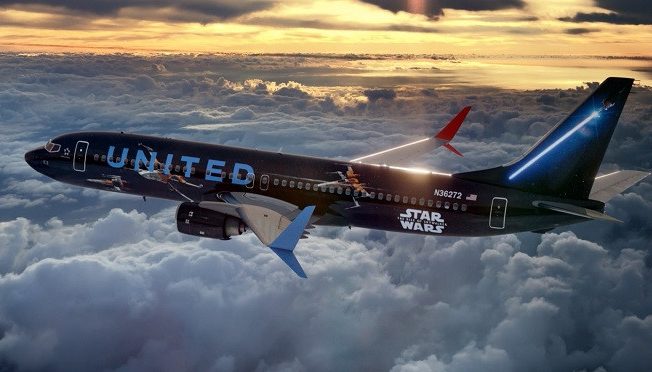 The Boeing 737-800 plane will be refurbished before taking flight in November, and will feature a coloured lightsaber on each side of the tail.

The plane will have headrests with the emblems of both the Resistance and the First Order.

Lucky passengers will be given a Star Wars amenities kit, with a galaxy printed eye mask and socks, as well as a branded toothbrush, earbuds and tissues.

The safety demonstration will include guest appearances from R2-D2, C3PO and BB-8 while featuring famous Star Wars attractions around the world. 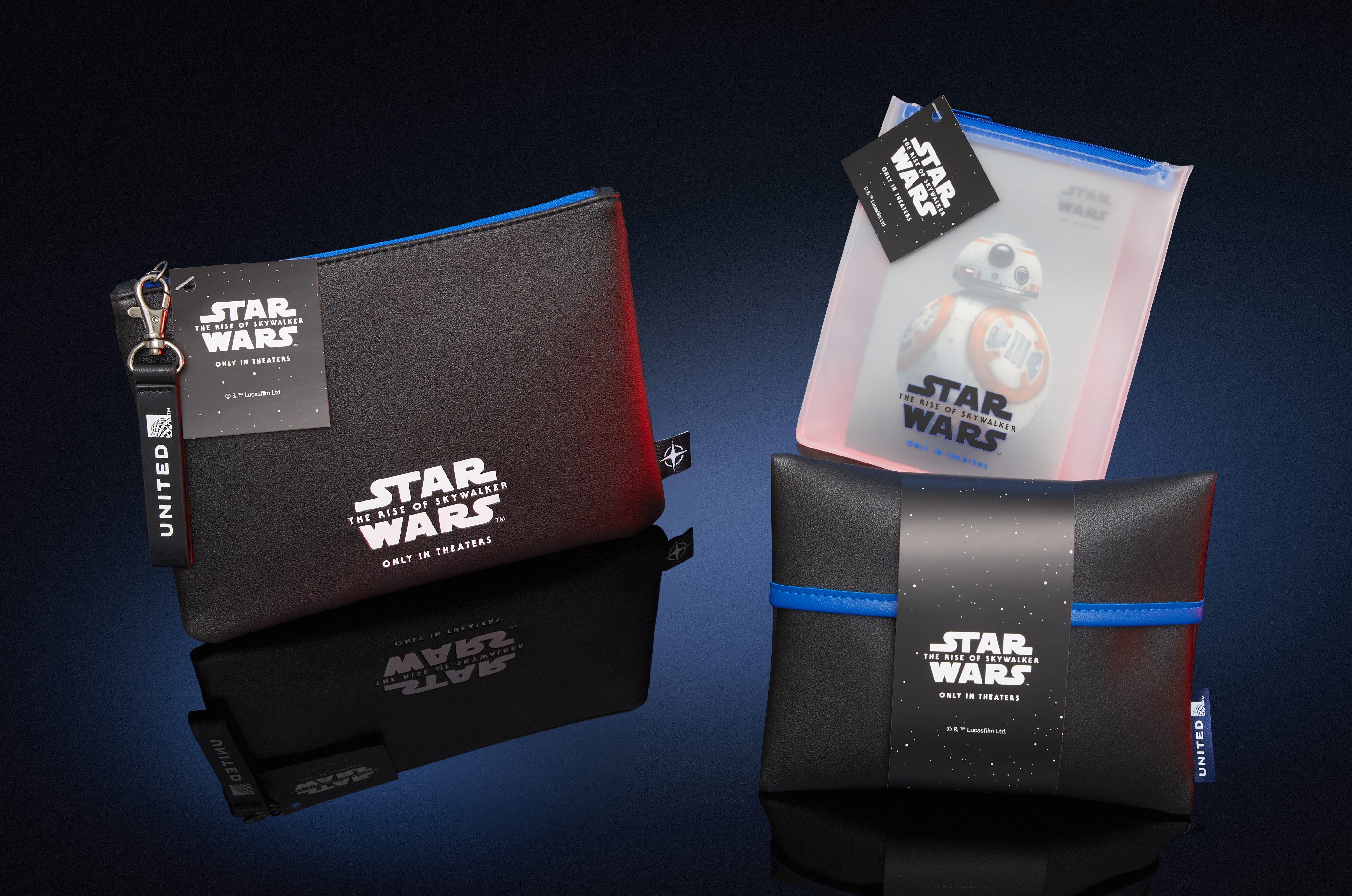 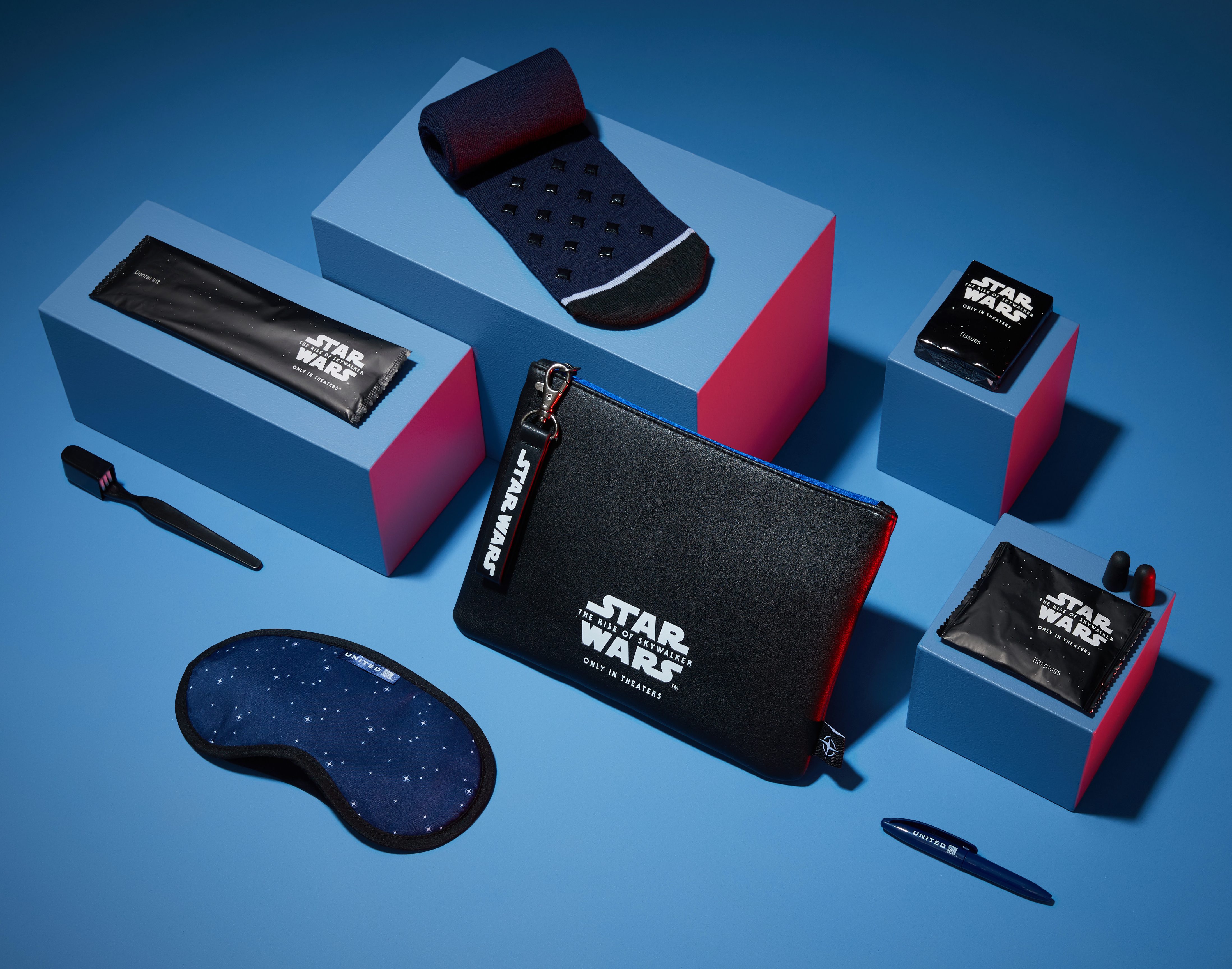 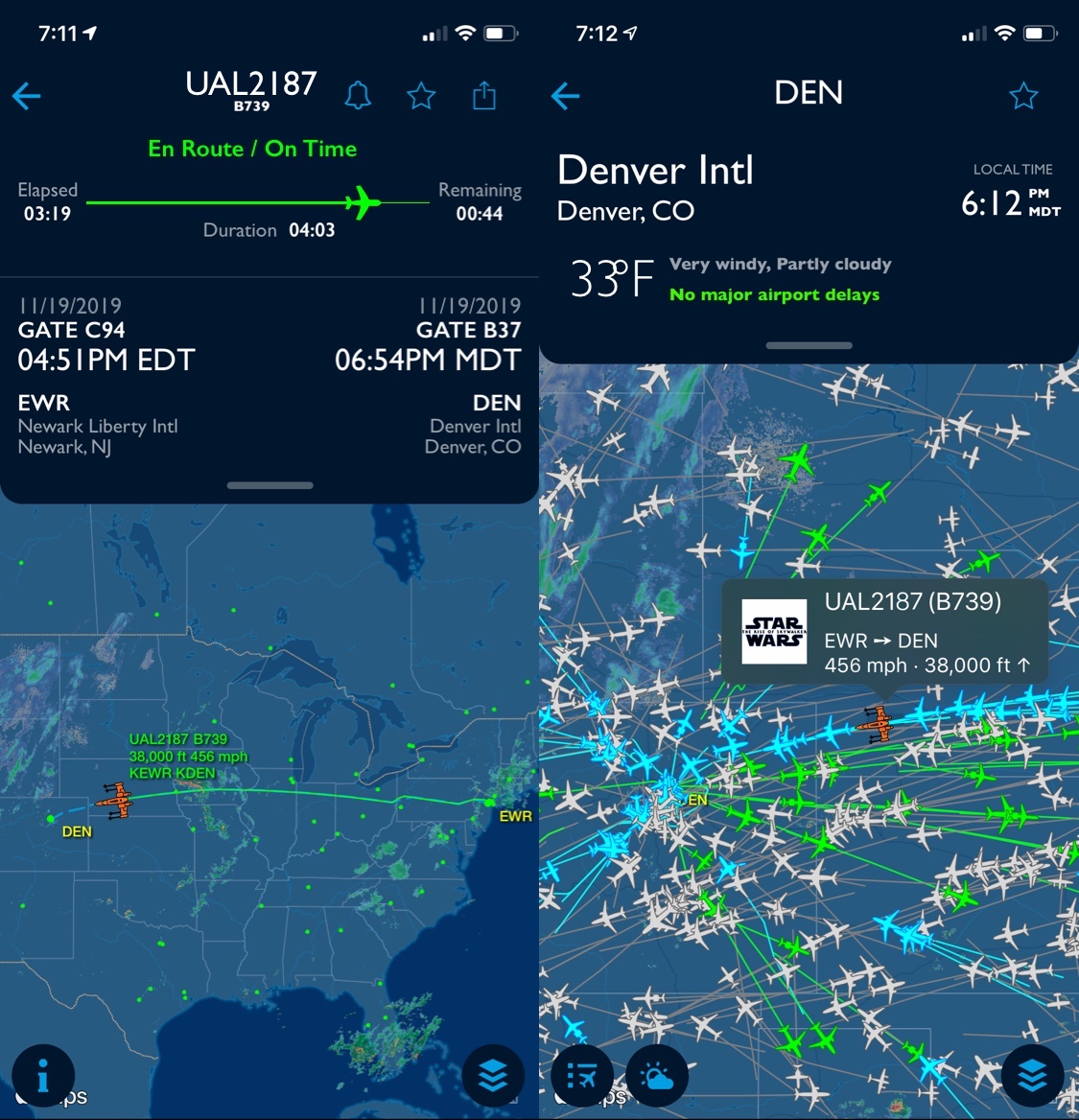 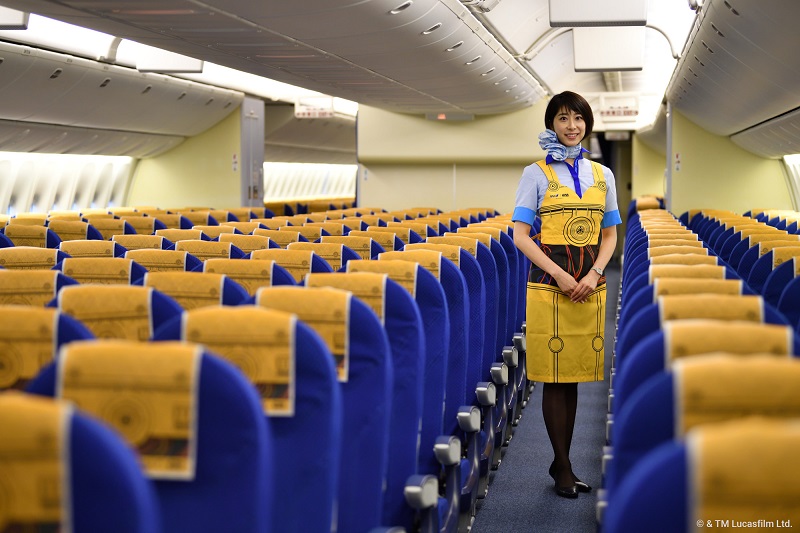 Passengers who don't manage to fly on the plane can track it on the FlightAware website – where it shows up as an X-Wing fighter plane.

The new plane is in celebration of the new Star Wars: The Rise of Skywalker film which will be released on December 20.

It isn't the only plane to launch in celebration – Japan's All Nippon Airways (ANA) has launched a bright yellow Star Wars flight with flight attendants wearing C3PO aprons.

Disney guests will soon be able to stay in a Galactic Starcruiser hotel, at Disneyworld Orlando.

Guests can also fly the Millennium Falcon in the new Galaxy's Edge attraction.

The best day to celebrate is May 4 – also known as Star Wars Day.