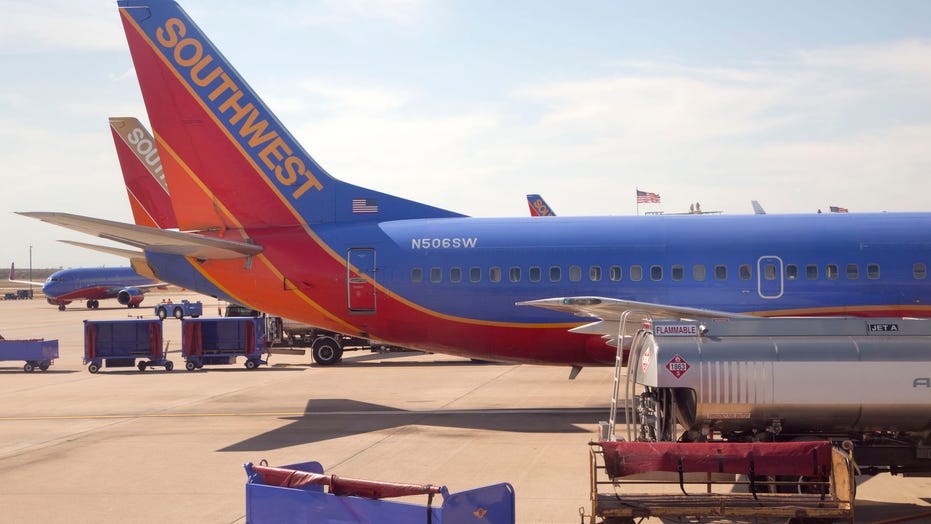 Southwest Airlines has confirmed that two planes struck each other before taking off at Nashville International Airport.

The incident occurred on Saturday night, USA Today reports. No injuries were reported when the planes collided, although both vehicles had to return to their gates. According to a spokesperson for Southwest Airlines, both planes were “taken out of service for maintenance evaluation.”

It’s unclear how serious the damage to either plane was.

Someone claiming to be a passenger on one of the flights posted a picture of a seemingly damaged wing to Twitter. They captioned the photo, “ Welcome to Crashville. Got stuck waiting on a plane at BNA due to weather on the way back to Atlanta. We finally pull back and they crash the plane into another plane. Took the S right off. What’s going on Southwest Air?"

“There were no reports of injury. Each flight operated with a new aircraft to continue service to the scheduled destinations.”