IF you're looking for a last-minute sunny getaway, you won't want to miss these deals.

TUI has launched a sale with up to £150 off per holiday, and deals start from £28pp a night. 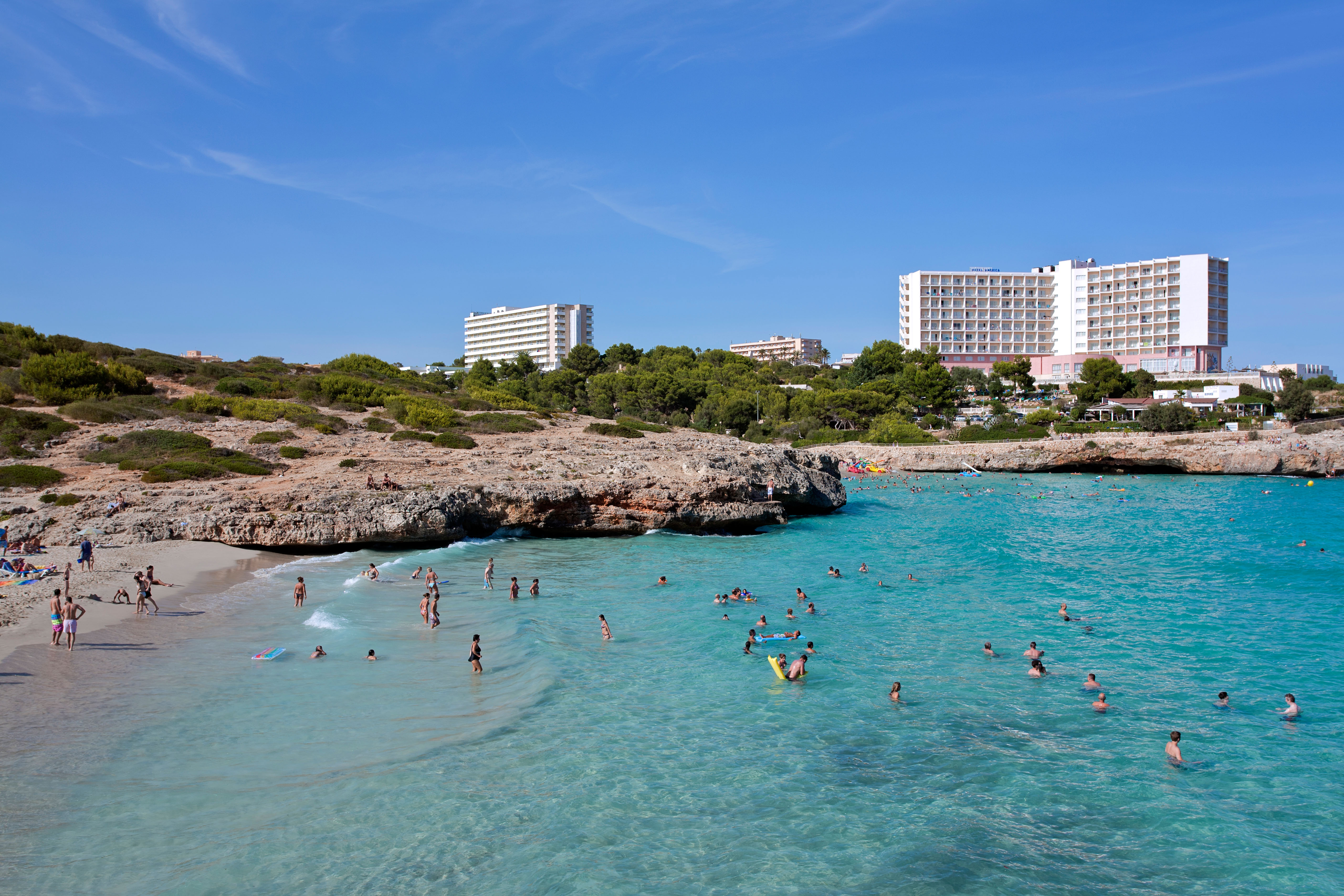 The offer will be automatically added to your booking if elegible, so there's no need for a code.

The discount is valid on all holidays departing by October 15, so you'll have to be quick. 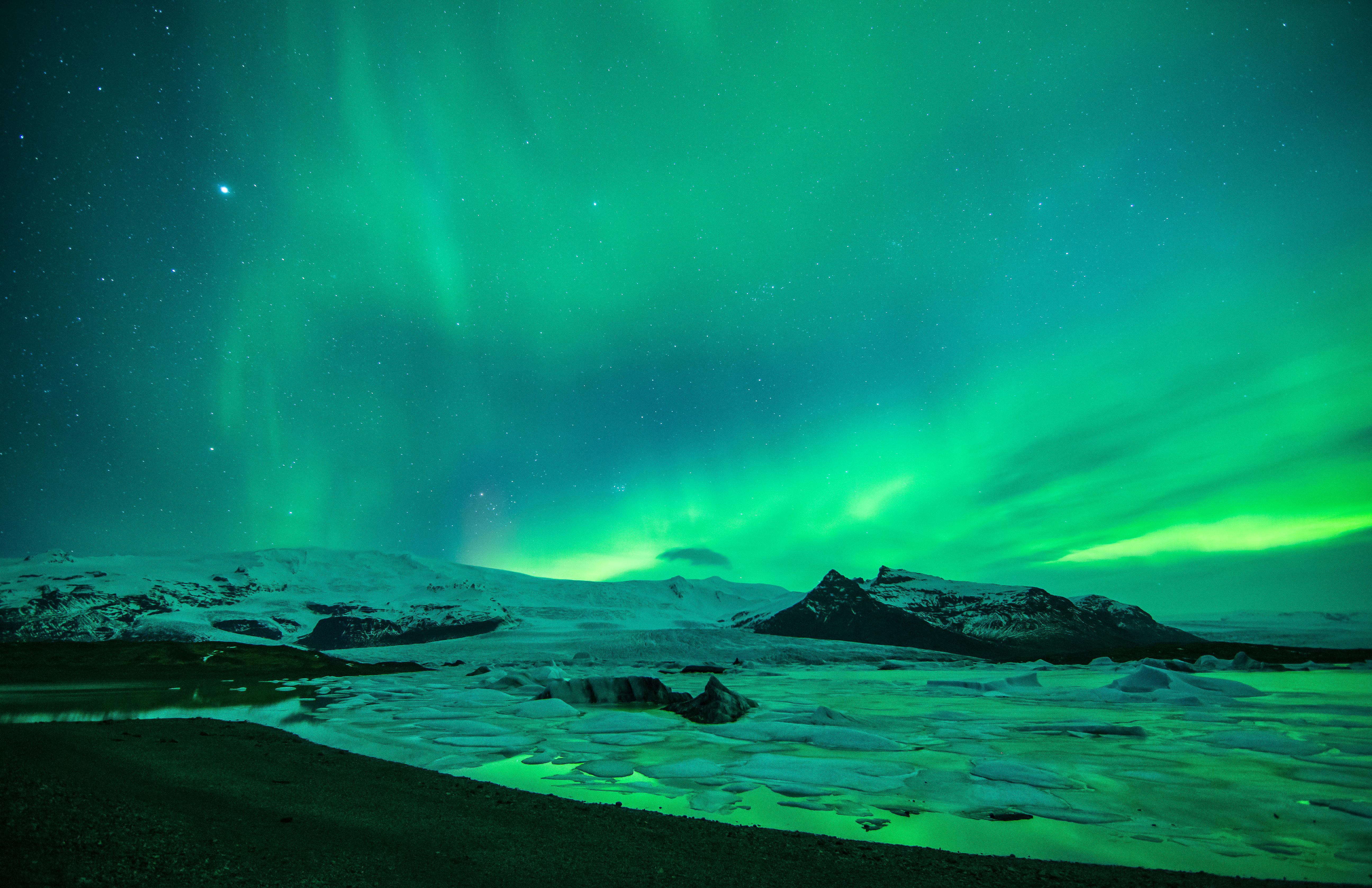 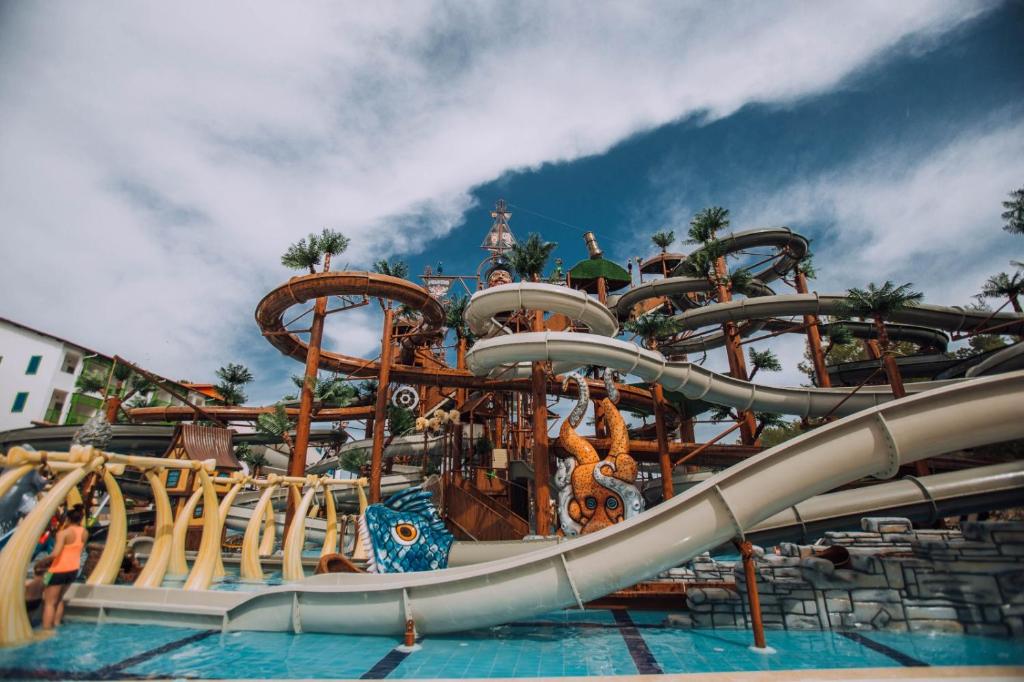 The best deals are available on sunny destinations, including Spain,  Morocco and Turkey.

The biggest bargain we've found is in Menorca, Spain, with week-long stays at Talayot Apartments costing from £199pp.

The deal works out at £28pp a night, with departure from London Stansted on October 7.

Here are the best deals we've found in October: 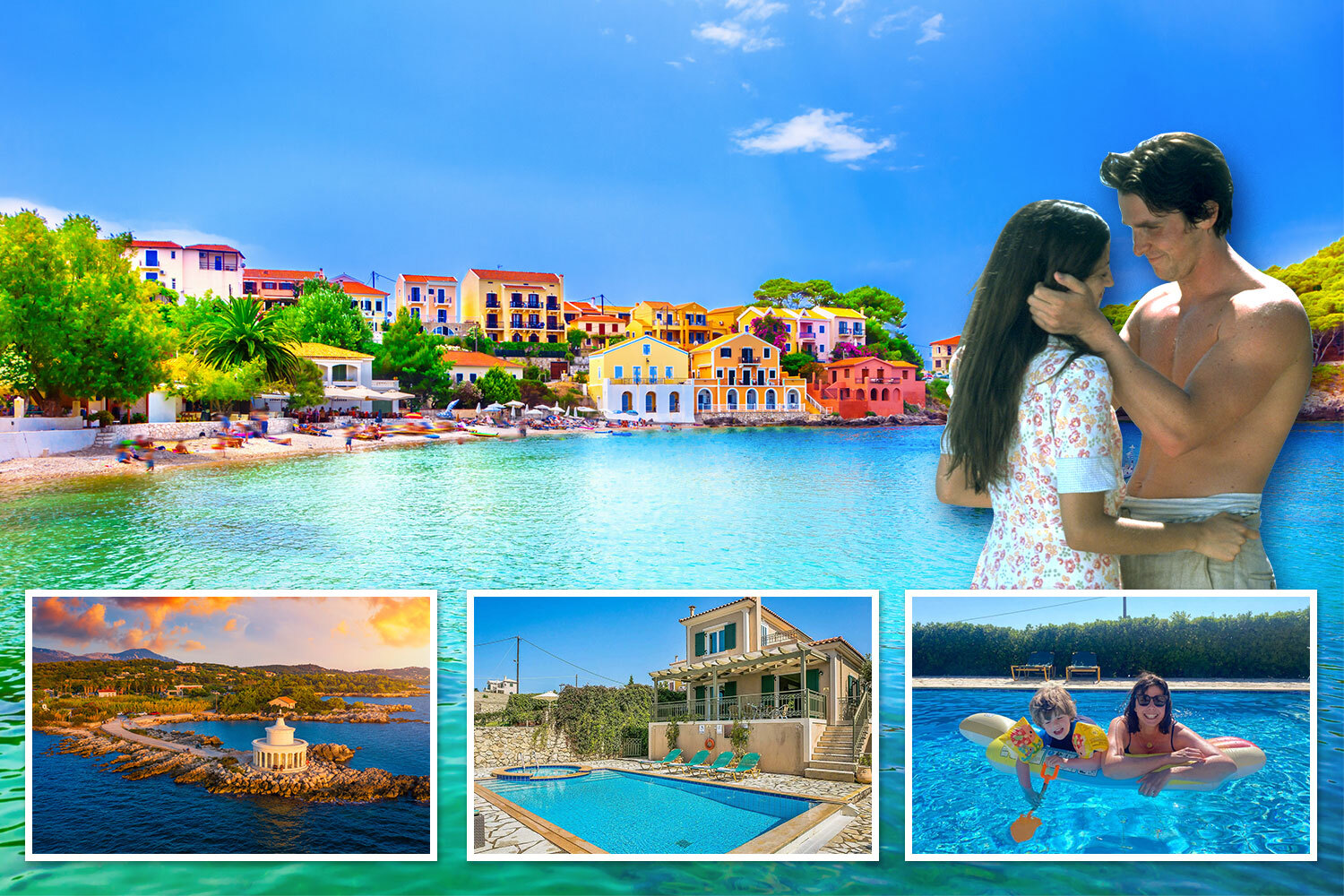 GREECE IN THE WORD

The Greek holiday perfect for families with the country's best beach 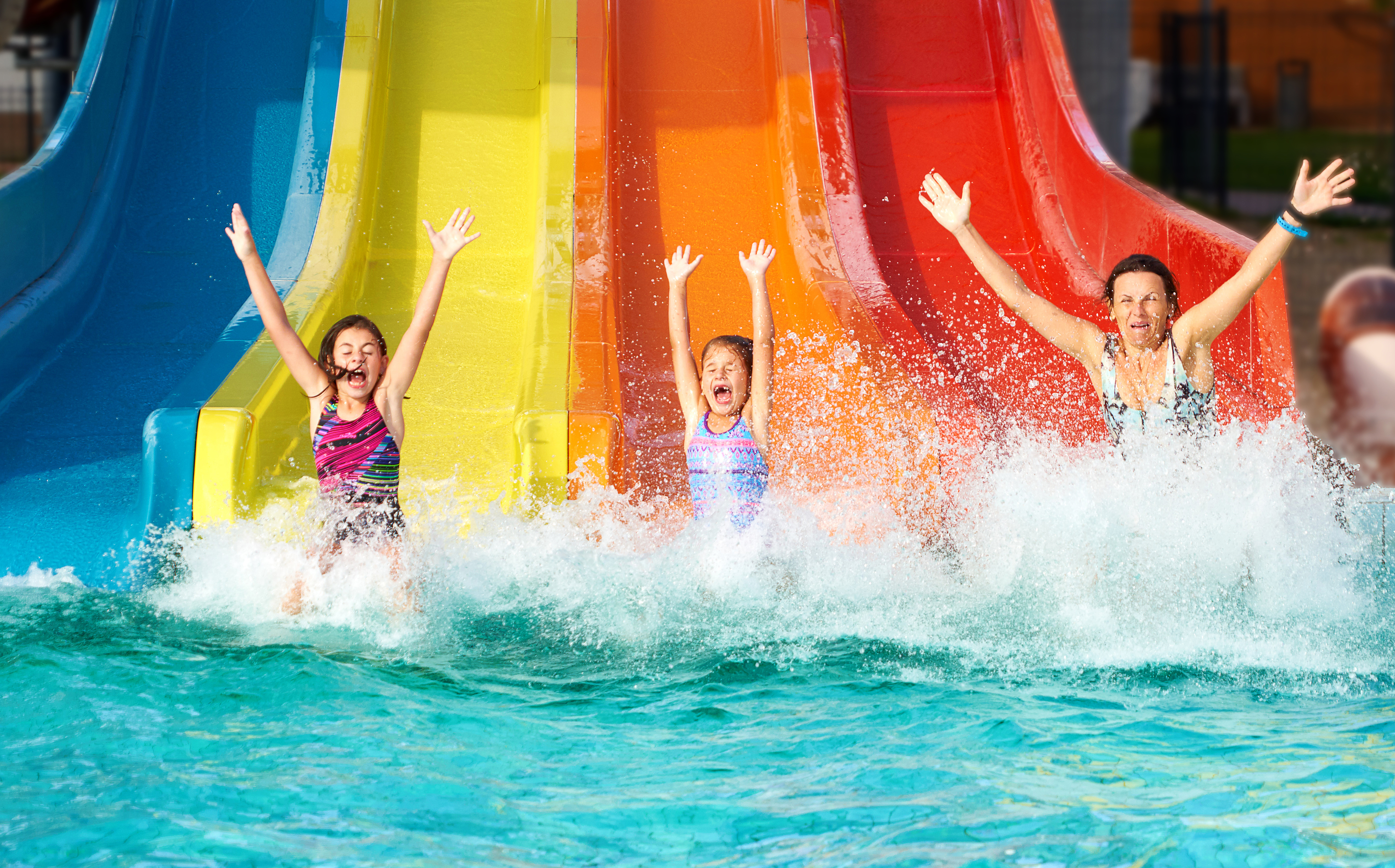 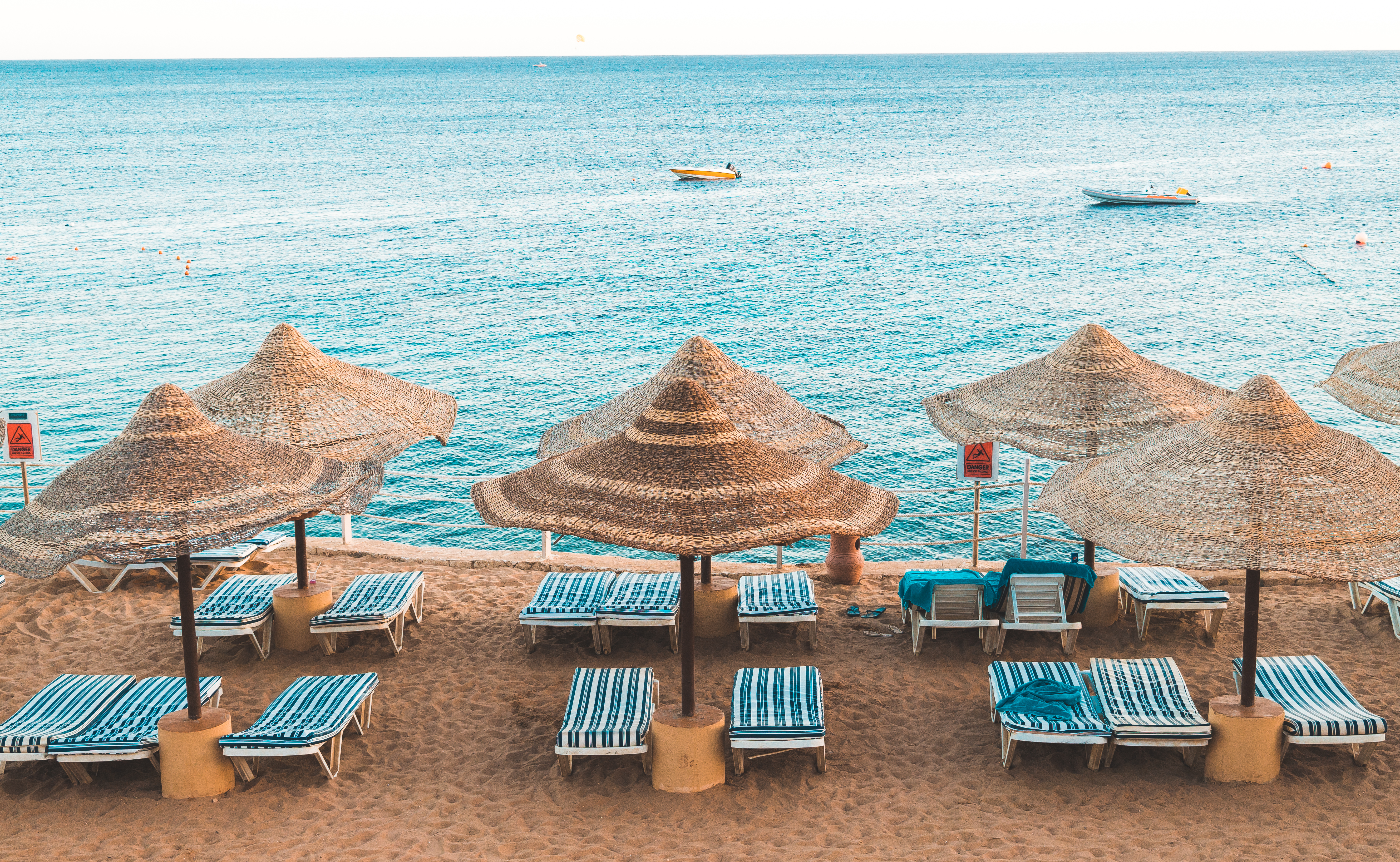 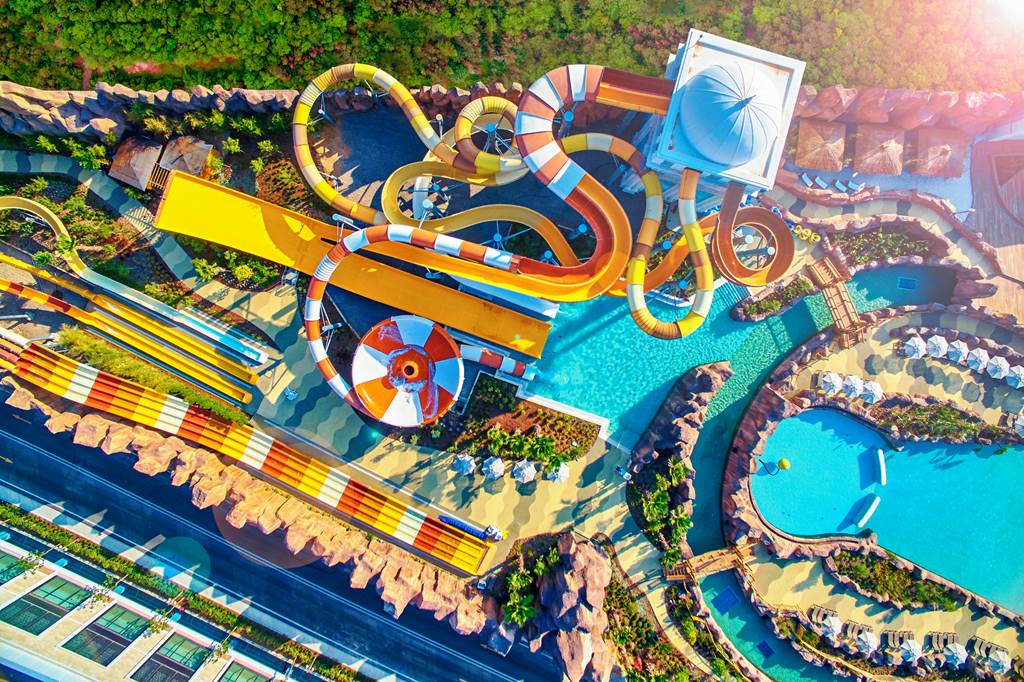 If Cape Verde has been on top of your bucket list, we've also found all-inclusive holidays from £835pp.

The deal is at the TUI BLUE Cabo Verde in Sal, Cape Verde on October 4 and works out at £119pp a night on all-inclusive basis.

Prices are based on two adults travelling together and sharing accommodation.

All package holidays also include a refund guarantee, meaning you will get your money back within 14 days if TUI has to cancel your holiday.

We also rounded up the best all-inclusive winter sun holidays to Egypt from £45pp a night.

If you're looking for a staycation instead, Haven launched 2023 spring breaks from £3pp a night. 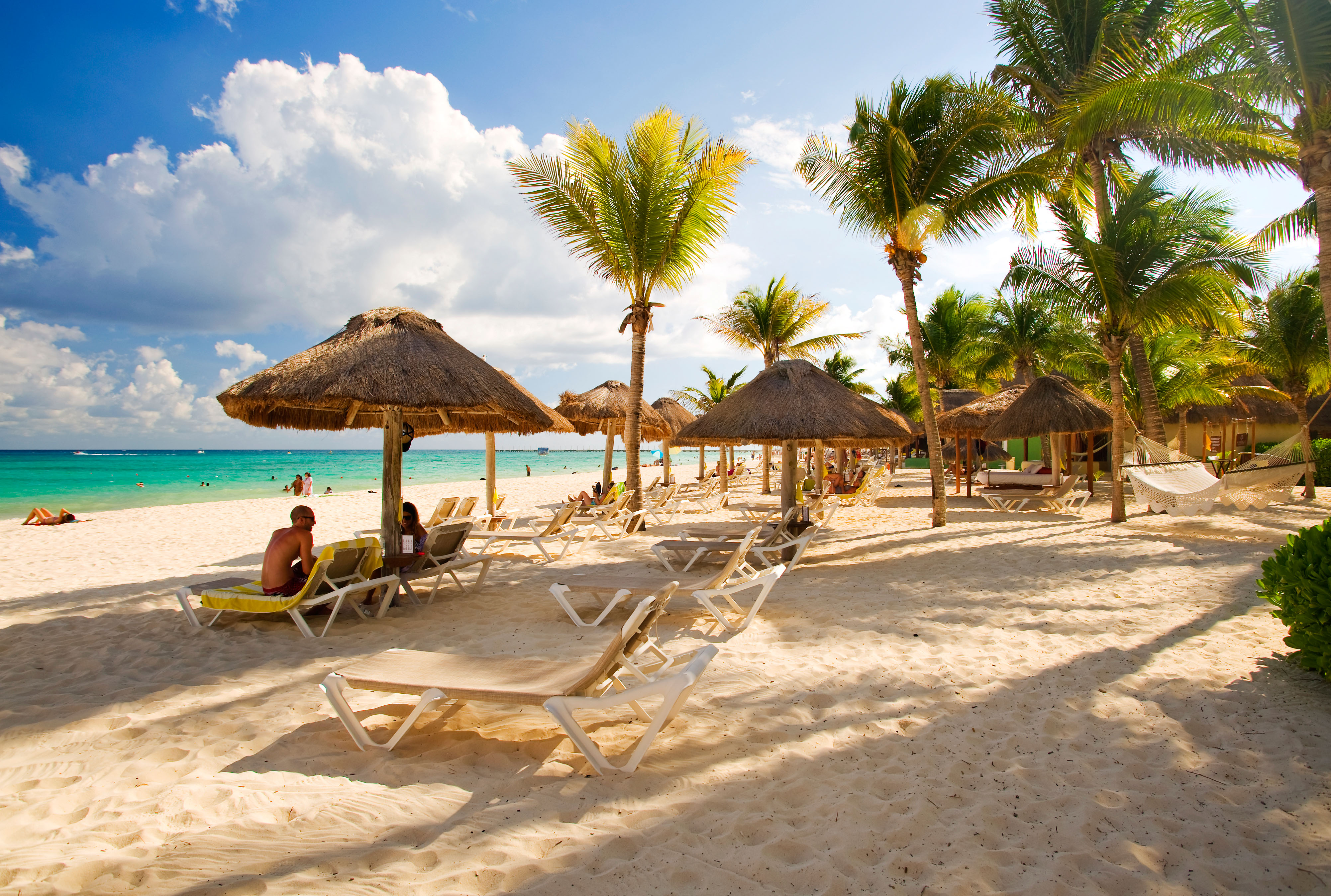