BREXIT day is fast approaching and for Brits planning to travel to Europe after January 31, there are changes to be aware of.

Here's everything you need to know – from visas and passports to roaming charges. 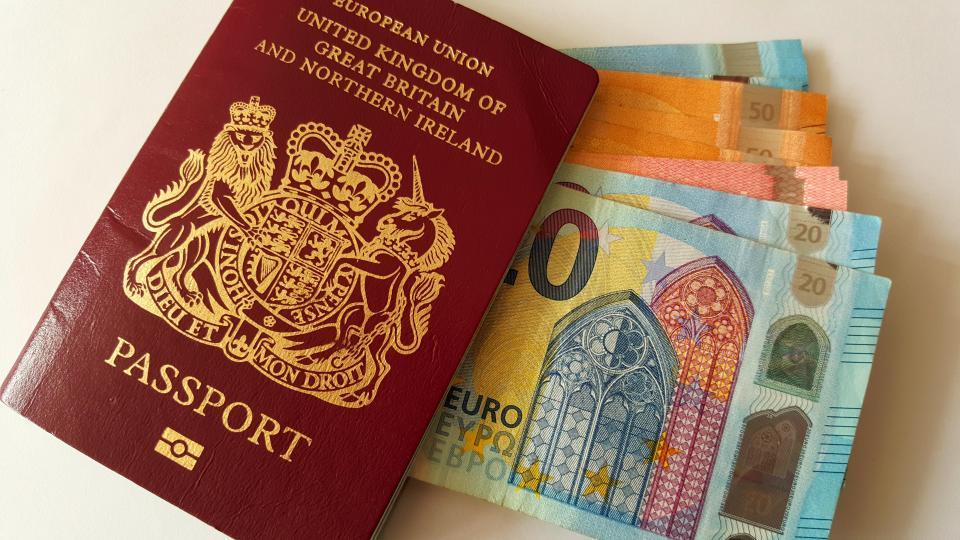 Why is there new Brexit travel advice?

The government previously issued a number of warnings about travelling to Europe after Brexit because there was the possibility of a No Deal situation.

But now the government is said to be on track to ratifying the Withdrawal Agreement before January 31 – the Brexit deadline.

Once that happens, the UK will enter a transition period between the date the Withdrawal Agreement is ratified and December 31, 2020.

During this time, the government will negotiate trade agreements that will shape policies in the coming years.

Fortunately for Brits, during the transition period, there will be very little change.

Will UK citizens need a visa?

Brits will not need a visa to travel to any of the 26 countries in the borderless Schengen area for a temporary stay for up to 90 days.

However, if Brits are looking to stay in Europe for longer than 90 days, or if they're going to work or study, they would be subject to the visa rules of each individual country.

The rules around travel and work in Ireland will not change.

Although Brits can still travel without a visa, they may need to show a return or onward ticket at border control, which could be in separate lanes to EU, EEA and Swiss nationals in future.

They may also need to show that they have enough money to cover their stay.

Why do I need 15 months left on my passport?

At the moment, Brits who renew their passport before it's expired can carry up to nine months over to their new passport.

So a new passport can have the maximum validity of 10 years and nine months.

In a No Deal Brexit scenario, Brits visiting Schengen Area countries, including Spain, France and Greece, will be governed by the same rules as visitors from non-EU countries.

This means that they will need at least six months left on their passport to enter the EU, and their passport must have been issued in the last ten years.

It creates a loophole that makes the extra nine months that were carried over invalid in the Schengen Area.

That's why Brits who carried over the full nine months when they last renewed would need at least 15 months left on the passport after Brexit – nine months to account for the now-invalid time carried over, plus six months for the required validity.

The Government has a free passport checker that you can use to check whether you need to renew your passport before you travel, which you can find here.

How will Brexit affect my passport?

Under current rules, Brits can travel to EU countries as long as their passport is valid – this will continue for the duration of the transition period.

The rules will only change if there is a No Deal Brexit.

In this now unlikely scenario, Brits could be treated the same as those from non-European countries and would need up to 15 months left on their passport in order to travel.

If there's a No Deal Brexit, there are two things you need to check – whether your passport has at least six months left and whether it's less than ten years old.

You can read more about how Brexit will affect your passport here.

Am I OK to book a holiday in the EU?

No changes should be needed in either case.

Brits booking a package holiday should make sure that their holiday is ATOL protected, or ABTA protected if they're not flying.

It's also worth taking out travel insurance.

How will it affect air travel?

The government confirmed that flights will continue as they do today, even in a No Deal situation.

Aviation Minister Baroness Sugg confirmed in a statement: "Measures put forward by the UK and the EU will ensure that flights can continue in any scenario: deal or no deal." 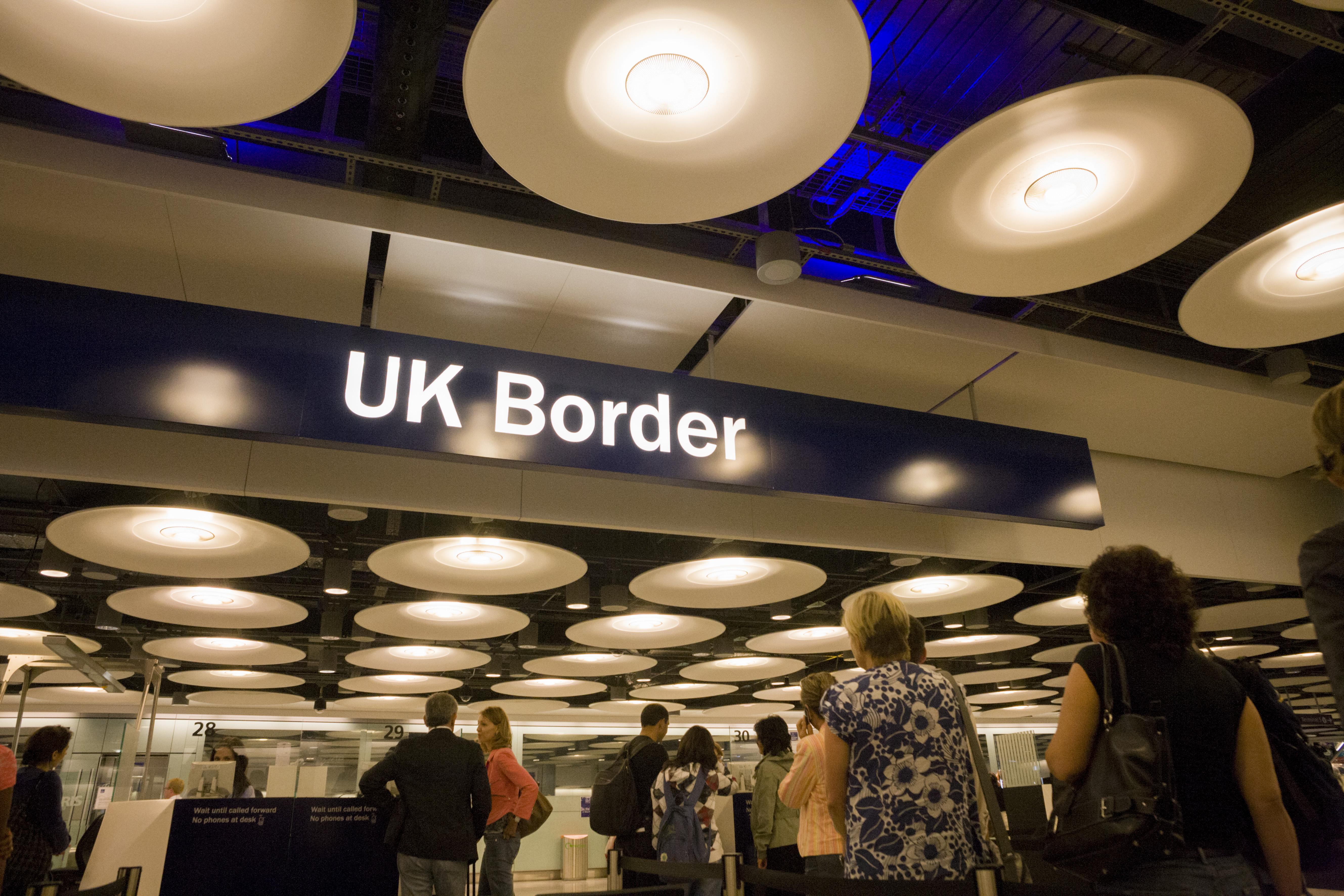 How will Brexit affect driving in the EU?

If the Withdrawal Agreement is successfully ratified then there will be no additional changes.

That you means you won't need additional driving licences or a "green card" to prove they have insurance.

In the event of a No Deal Brexit however, millions of British drivers travelling to European Union countries may be forced to carry a motor insurance "green card" if they're taking their own car.

Drivers would have to apply for the document from insurance companies up to a month before travel under rules imposed in the event of No Deal.

Brits using their own vehicles will also need a GB sticker.

Drivers in general may need to have one of three international driving licences, depending on the country they are travelling to, which cost £5.50 each.

What about ferries, Eurostar and buses?

Ferries are covered by international maritime convention so there won't be any changes in either case.

The same applies with Eurostar – Brits will still be protected by EU regulation on rail passengers' rights, as that's being brought into UK law.

However, passengers may experience delays if there are additional checks carried out.

Bus and coach services to EU countries, as well as the Eurotunnel, will also run as normal.

If you're travelling to non-EU countries like Switzerland or Andorra, you may find that bus and coach services won't be running – the government is currently working to make sure these services will continue.

What about mobile phone roaming charges?

During the transition period, there will be no changes to mobile roaming charges.

Most UK networks say they have "no plans" to bring back roaming charges after we leave the EU.

The bloc scrapped them in 2017, but there have been fears it could cost more to call and use the internet abroad in future.

Ministers have said that any increases again would be limited.

However the Foreign Office advise: "A new law means that you’re protected from getting mobile data charges above £45 without you knowing.

"Once you reach £45, you need to opt in to spend more so that you can continue using the internet while you’re abroad. Your phone operator will tell how you can do this."

What about my pets?

Pet owners should speak to a vet as soon as possible if they want to take their animals to Europe after Brexit, Britain's top vet previously warned.

Brits will need to pay up to £200 for the right to take pets on holiday if we leave the EU with No Deal, and the process can take up to four months with more advice on the FCO website.

During the transition period, the current rules will apply.

What about the European Health Insurance Card?

Around 27 million people in the UK have European Health Insurance Cards – which entitles the holder to state-provided medical treatment in the EU and other countries that have reciprocal healthcare agreements with Brussels.

The scheme will continue during the transition period.

If Britain crashes out the bloc with no deal then the cover provided by EHIC would cease to exist.

Holidaymakers are advised to take out relevant travel insurance.