TOURISTS were left disappointed after booking hotels in London's Covent Garden to see its new snow display – only for it to barely be visible.

Some travellers called it a "scam", while others said it wasn't worth the visit. 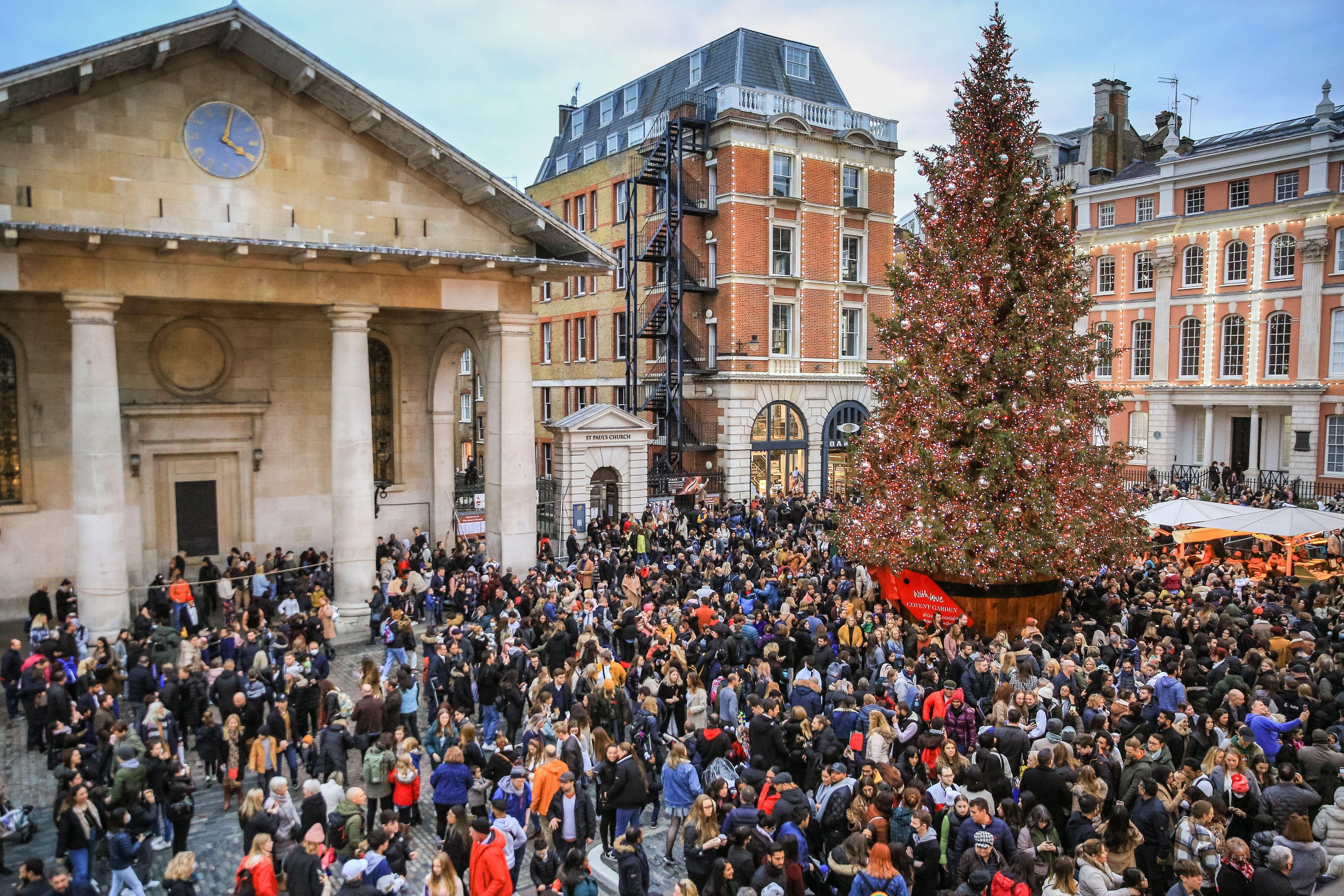 The attraction at Covent Garden releases a fake flurry of snow every hour near its 55ft Christmas tree.

The website confirms: "Feel the magic of Christmas in Covent Garden with our daily snow moments on the West and North Piazza."

However, tourists who visited the attraction claimed they were barely able to see the snow.

One person posted a video on TikTok saying: "If you're planning on going to Covent Garden to see the fake snow, don't waste your time."

Their video then showed the tiny amount of fake snow, which could barely be spotted near the tree.

People agreed, with one woman saying: "I feel lied to."

Someone else wrote: "I booked a hotel to go and you're telling me this is what it looks like?"

Another woman confirmed it, explaining: "I went last night and can confirm it was exactly like this."

Another comment said: "Waited for this last night, never been so disappointed in my life."

Someone joked: "This is why I have trust issues."

People also complained on Twitter, with one man saying: "That Covent Garden 'snow' is the biggest scam on earth."

However, others said it was better to go in the week, so there are fewer crowds, which means you can stand under it.

They also said it looks much better at night, with the last snow spray at 7pm.

If you want real snow, you don't have to wait long, as experts have predicted six inches will hit the UK this winter. 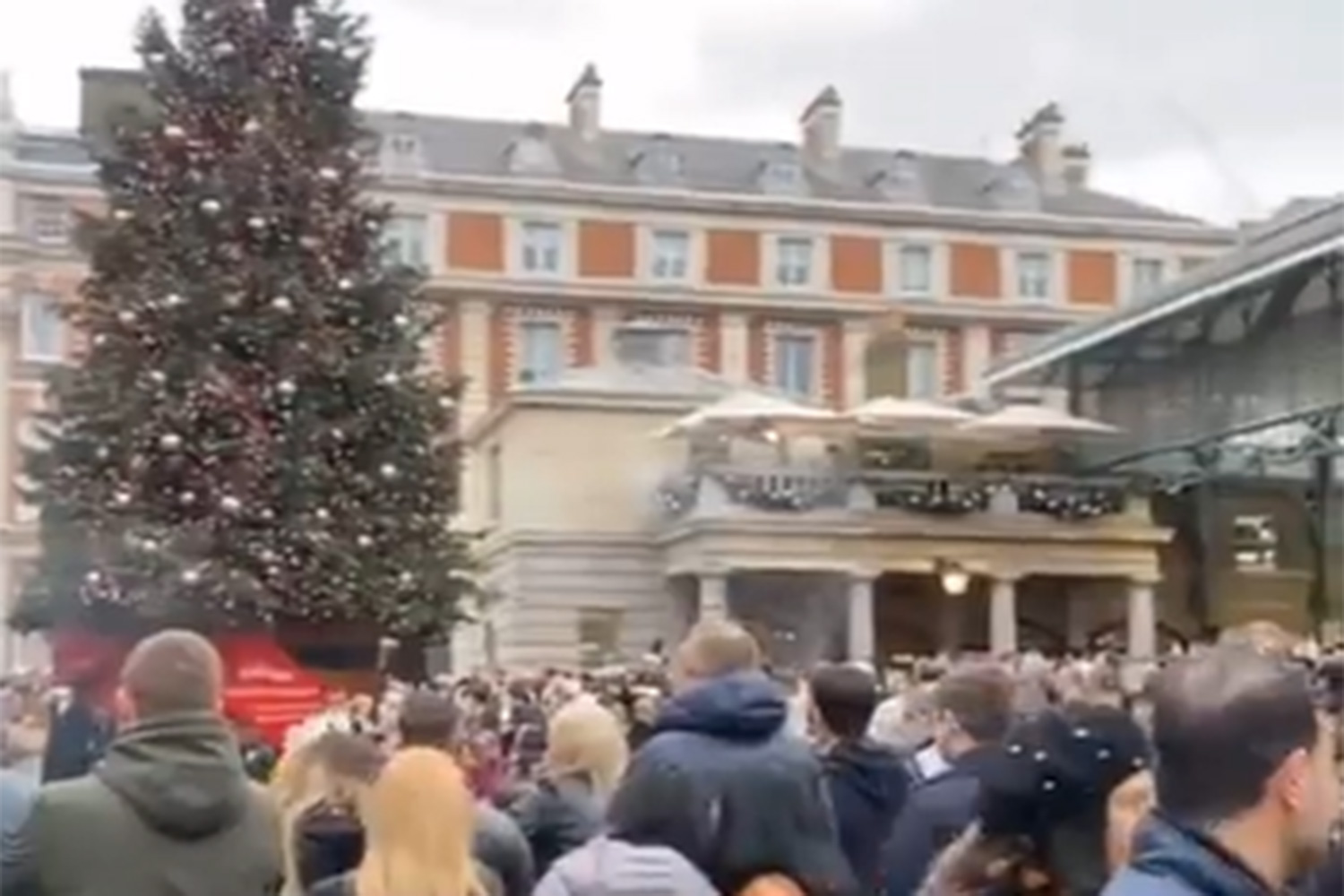 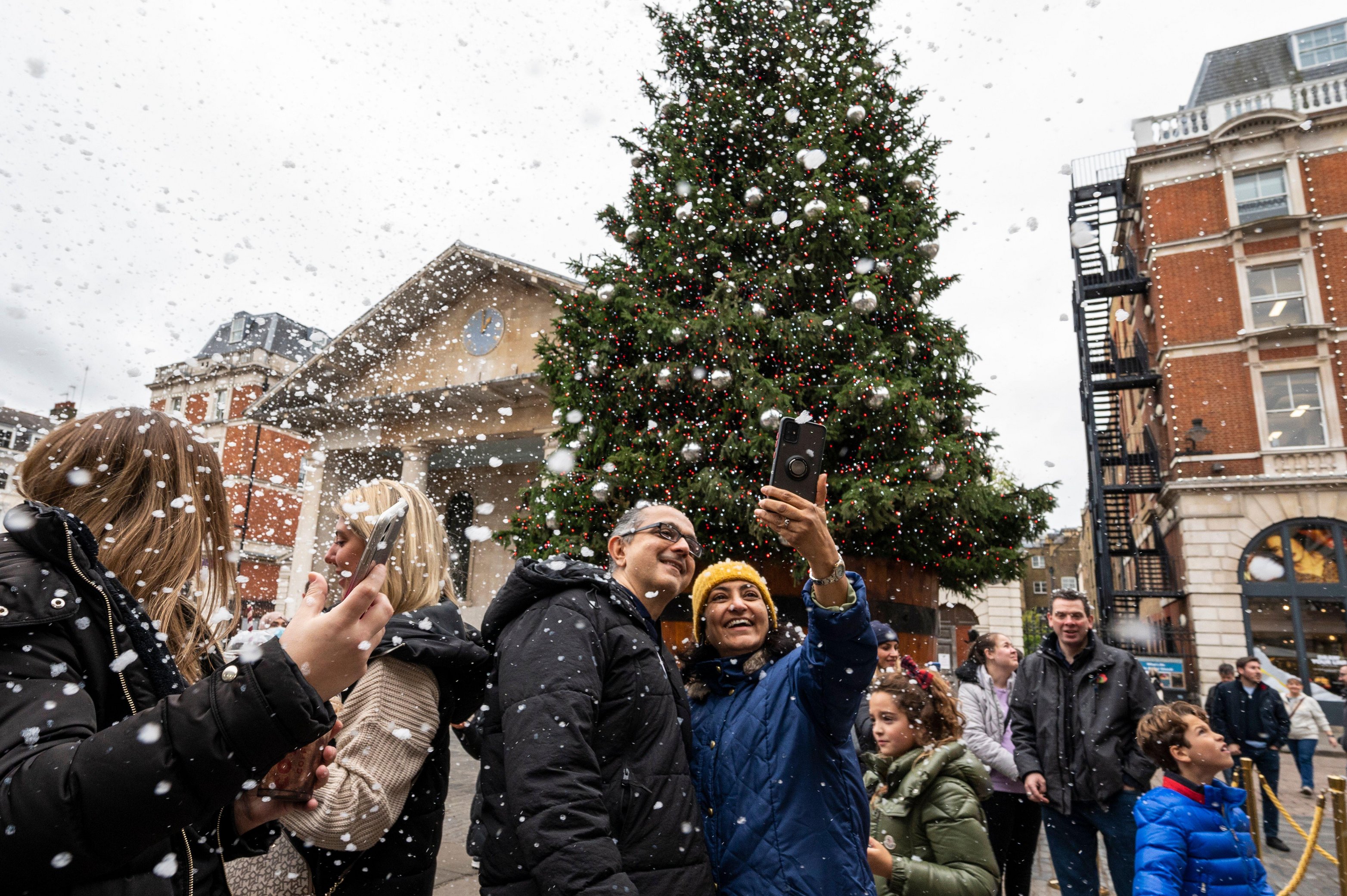 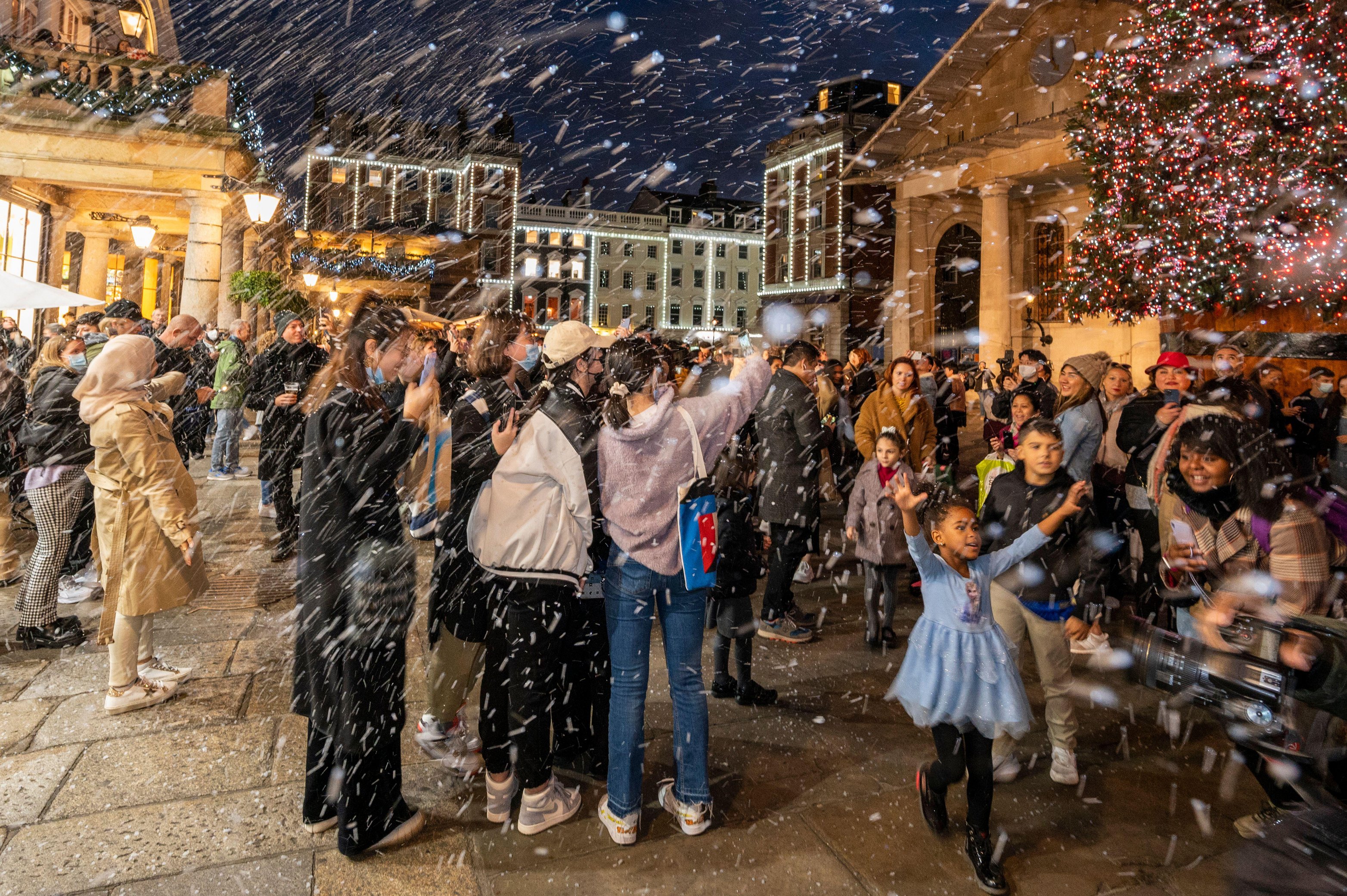