These are based on bookings from tour operators and travel agents for summer next year – which are up by 12 per cent compared to last year. 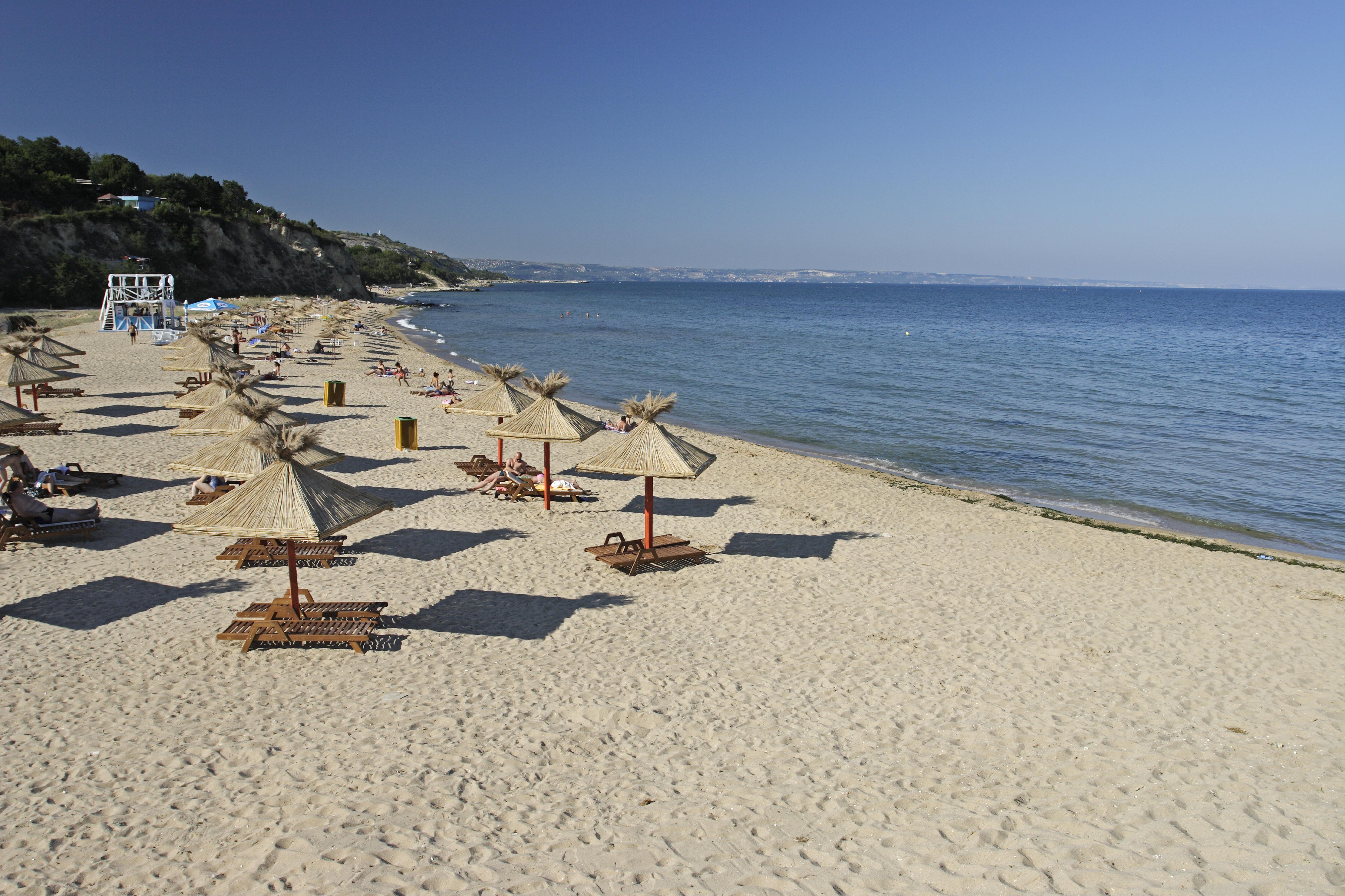 The Association of British Travel Agents (ABTA)’s travel trends list reveals that Bulgaria is top of the list when it comes to European destinations, with an increase in bookings for 2019 up by 30 per cent.

Bulgaria was named as the cheapest place for a summer holiday last year by M&S Bank – and it's even cheaper than last year.

As it’s not on the Euro, Brits are likely to get more bang for their buck if they head there.

Research showed that holidays for families are cheaper by 1.4 per cent this year than in 2017, a saving of £56, with Sunny Beach in Bulgaria coming out on top. 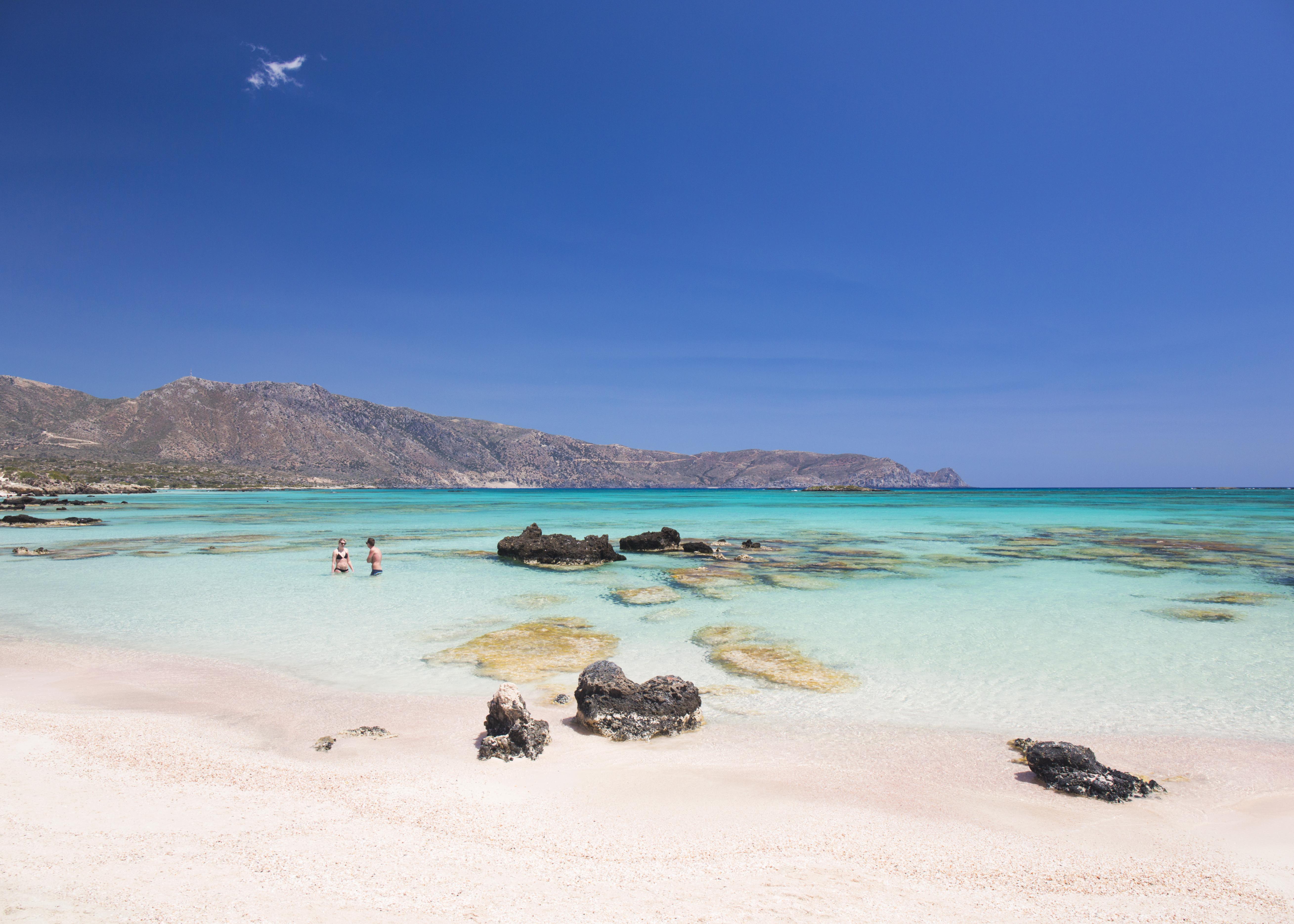 A holiday for a family of four there will cost £3,136 all in, which works out at £734pp for flights, accommodation, food, drink and activities for seven nights.

Mark Tanzer, ABTA Chief Executive, commented that the rise in holidays to these countries is because of "stretched household budgets and the continued weak pound.”

He added: "With four months to go until we leave the EU, Brexit is getting closer yet the political process is still ongoing.

Greece was also named as a popular choice for British holidays next year, with a rise in bookings of 6 per cent, with ABTA named the port city of Thessaloniki as a destination of choice for families.

Earlier this year the Post Office named the island of Corfu as one of the best-value destinations in Europe for a getaway, with prices down by 24.2 per cent.

Poland was also named on the list by ABTA, as was the island of Madeira.

Outside of Europe, Costa Rica, Western Australia and Jordan were also named as ones to watch.

Sun Online Travel previously revealed the European cities where the pound is strong, from Sofia to Istanbul.