THE North Coast 500 in Scotland has been crowned the UK’s number one road trip destination.

The 516-mile route follows the coastal roads of the North Highlands, beginning and ending at Inverness Castle, and taking in John O’Groats, and Dunrobin Castle. 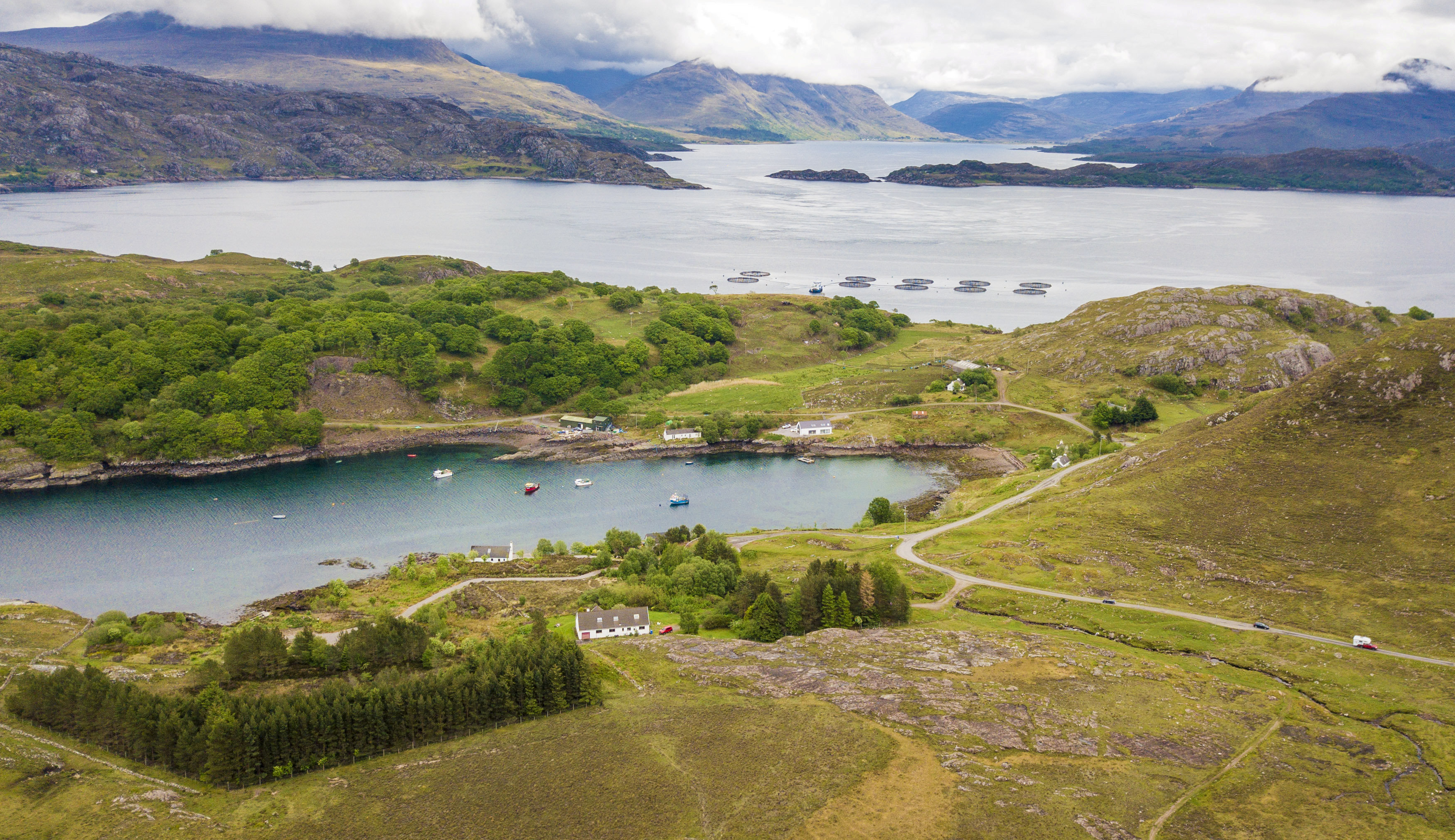 This was followed in the list by road trips in the Outer Hebrides in Scotland and the North Yorkshire Moors.

The Atlantic Highway, which goes through the south west of England to Cornwall, and Northern Ireland’s Coastal Circuit completed the top five.

Although the North Coast 500 was the runaway leader for staycation road trips, the iconic Route 66 and the Pacific Coast Highway emerged as the most coveted road trip hotspots stateside.

The survey of 2,000 motorists also found 47 per cent are planning to take a road trip in the UK now restrictions have been lifted, with 74 per cent of these wanting to head to the country's picturesque coastline.

One in four of those planning a road trip are eager to take the ‘road less travelled’, while 45 per cent claim great company is what makes a road trip memorable.

Many Brits are even weighing up making the typically ‘gas guzzling’ excursions more sustainable, as more than one in three would consider taking a road trip in an electric vehicle.

Continental Tyres, which commissioned the research, is sponsoring the new motorsport series Extreme-E, which is bringing off-road electric racing to some of the most remote corners of the planet to highlight the climate change challenges faced by different ecosystems.

Peter Robb from Continental Tyres, said: “It is fantastic that so many are planning on exploring the country in their vehicles.

“The restrictions over the past 18 months have prevented many people from getting away and with the summer holidays just starting, it is great that so many people are keen to get behind the wheel again and create incredible memories on a road trip.

“It is really interesting that more than a third of people are considering hitting the road in an electric vehicle.

"It is a clear indication that many of us are seriously considering how we can take the activities we know and love and making them more sustainable.

“That’s one of the main reasons why we are supporting Extreme-E, it’s the perfect example of what can be achieved without leaving an impact on the planet.”

The study revealed more than three quarters prepare for a road trip by checking their tyres are in a roadworthy condition.

They also ensure they have the correct level of tyre tread, the optimum air pressure for the vehicle and load, and that that tyre sidewalls aren’t damaged.

Meanwhile, 74 and 75 per cent respectively ensure they are topped up with oil and windscreen washer fluid.

When on the road, 68 per cent are comfortable checking their tyre pressure, and almost four in 10 of those polled via OnePoll believe they could change their tyre if necessary.

Peter Robb, from Continental, which commissioned the research to highlight its ContiSeal tyres, added: “It’s vital motorists check their tyres every two to four weeks and before long journeys – but it is also important to check you have a spare wheel or a space saver in the boot and that the tyre in a roadworthy condition as well.

“If you haven’t got a spare, then make sure you have a sealant kit and that it is still in date. It’s worth having a read about how it works before you set off to ensure you’re prepared in the event you need to use it.

“With tyres being the only contact with the road when driving, checking tyres should be at the top of everyone’s checklist.”