The number of beaches in England that didn’t meet the minimum standards for water quality rose this year, with nine beaches now rated as “poor”. 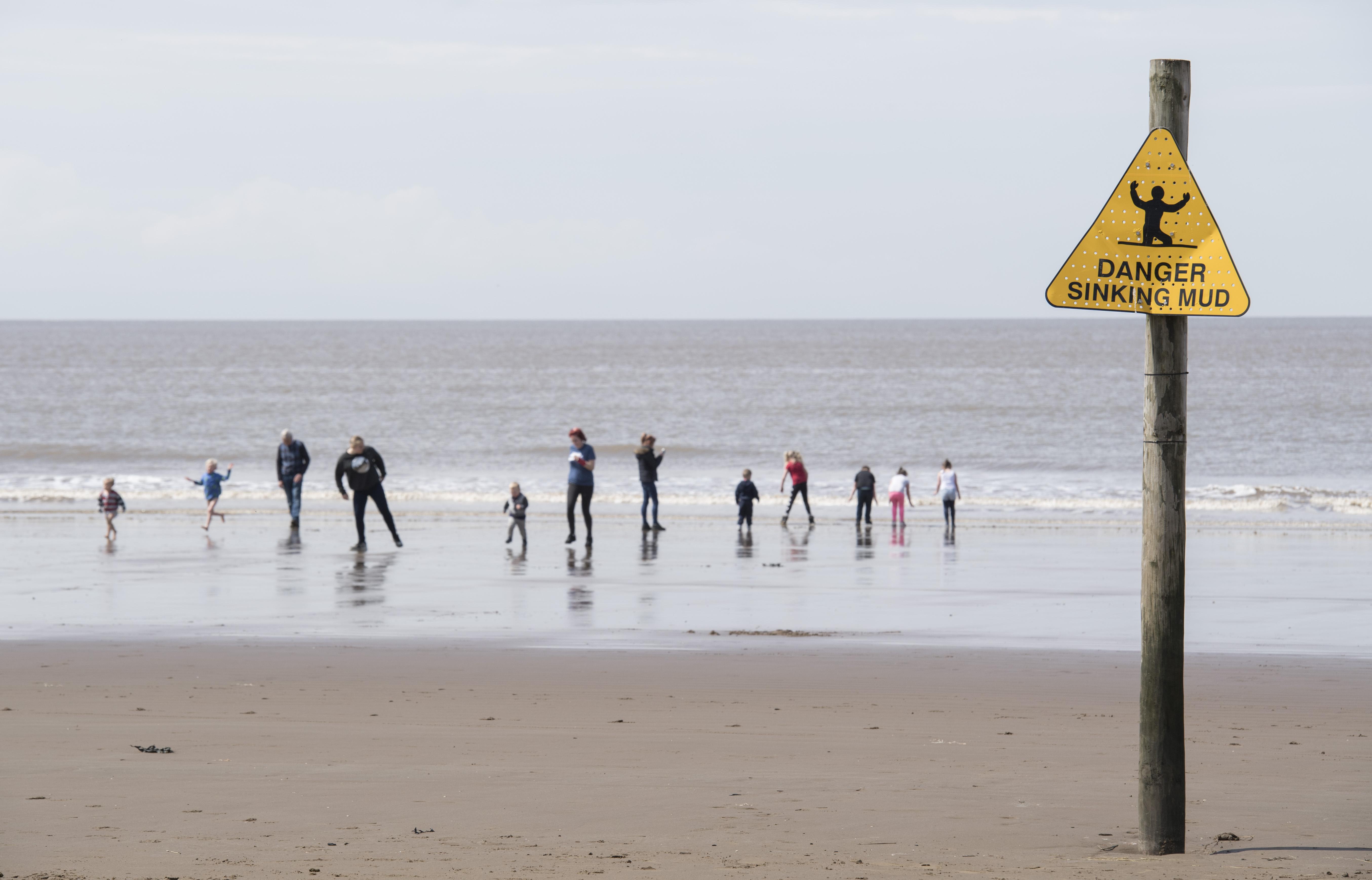 The Times reports this is after the Environment Agency did weekly water tests.

In 2017 the tests showed there were seven beaches rated as “poor” and in 2016 there were just six.

On the new list of poor beaches is Weston-super-Mare’s main beach in Somerset, South Bay in Scarborough, North Yorkshire, Clacton in Essex and Wildersmouth beach in Illfracombe, Devon.

Visitors are warned not to swim in the sea at these beaches. 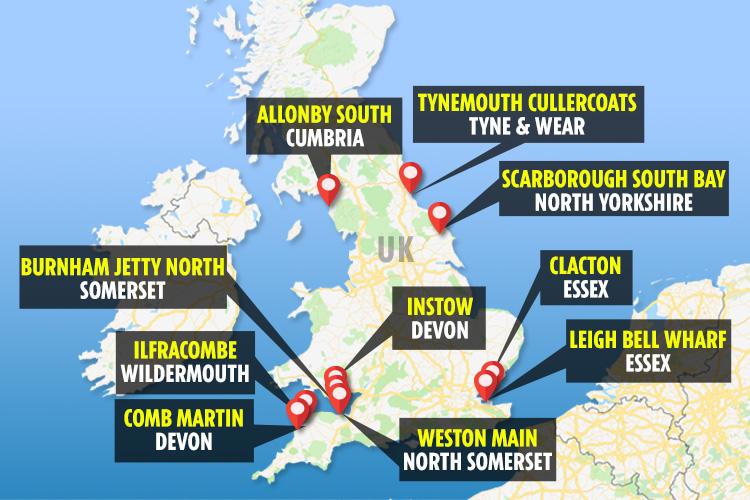 Back in July a 12-year-old girl came down with cryptosporidiosis after swimming at Wildersmouth beach.

The disease comes from parasites that are found in sewage.

The Environment Agency revealed that 26 beaches had been given “sufficient” ratings, 109 had “good” and 271 had “excellent” ratings.

In Scotland 11 beaches were rated poor, while no beaches in Wales were given a “poor” rating. 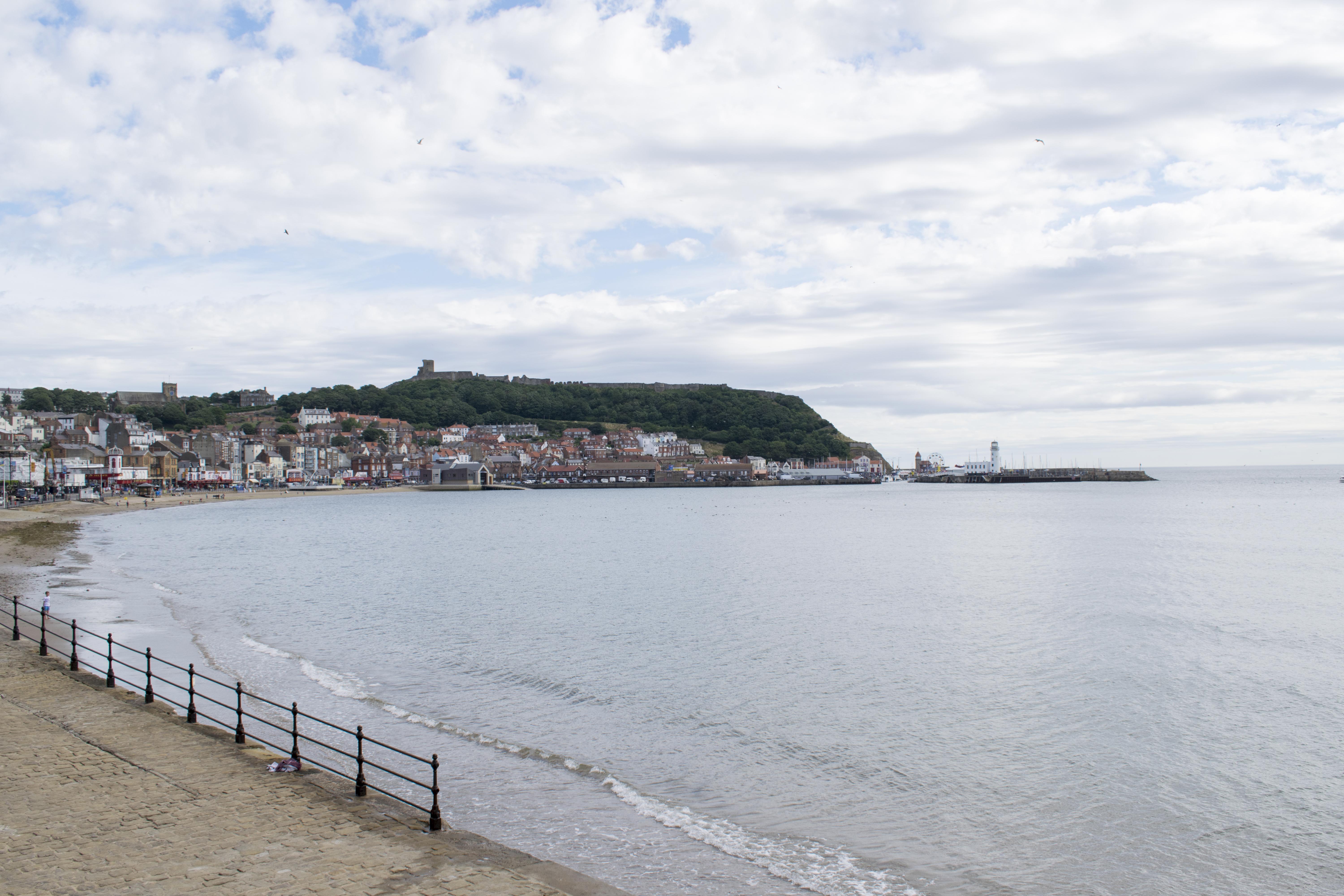 Conservation charity Surfers Against Sewage said that it had to put out 1,352 sewage alerts this summer, despite it having been dry.

This should actually have made it easier for sewers’ overflow systems, which become busier during period of rainfall.

Hugo Tagholm, chief executive of Surfers Against Sewage, said: "This is an alarming number of sewage spills given the weather, and reaffirms the need for water companies to increase investments from their huge profits to protect priceless aquatic and marine environments, and protect the health of those using our blue spaces."

"Everyone can take small steps to help us protect water quality as we continue work with water companies, councils and local communities to maintain high bathing water standards."

Sun Online Travel previously revealed that the UK's beaches are among the dirtiest in Europe – with some testing positive for human and livestock poo.