The island in the Pacific has become the first to ban some kinds of sunscreen – and will be confiscating it from tourists who attempt to bring “reef-toxic” versions in. 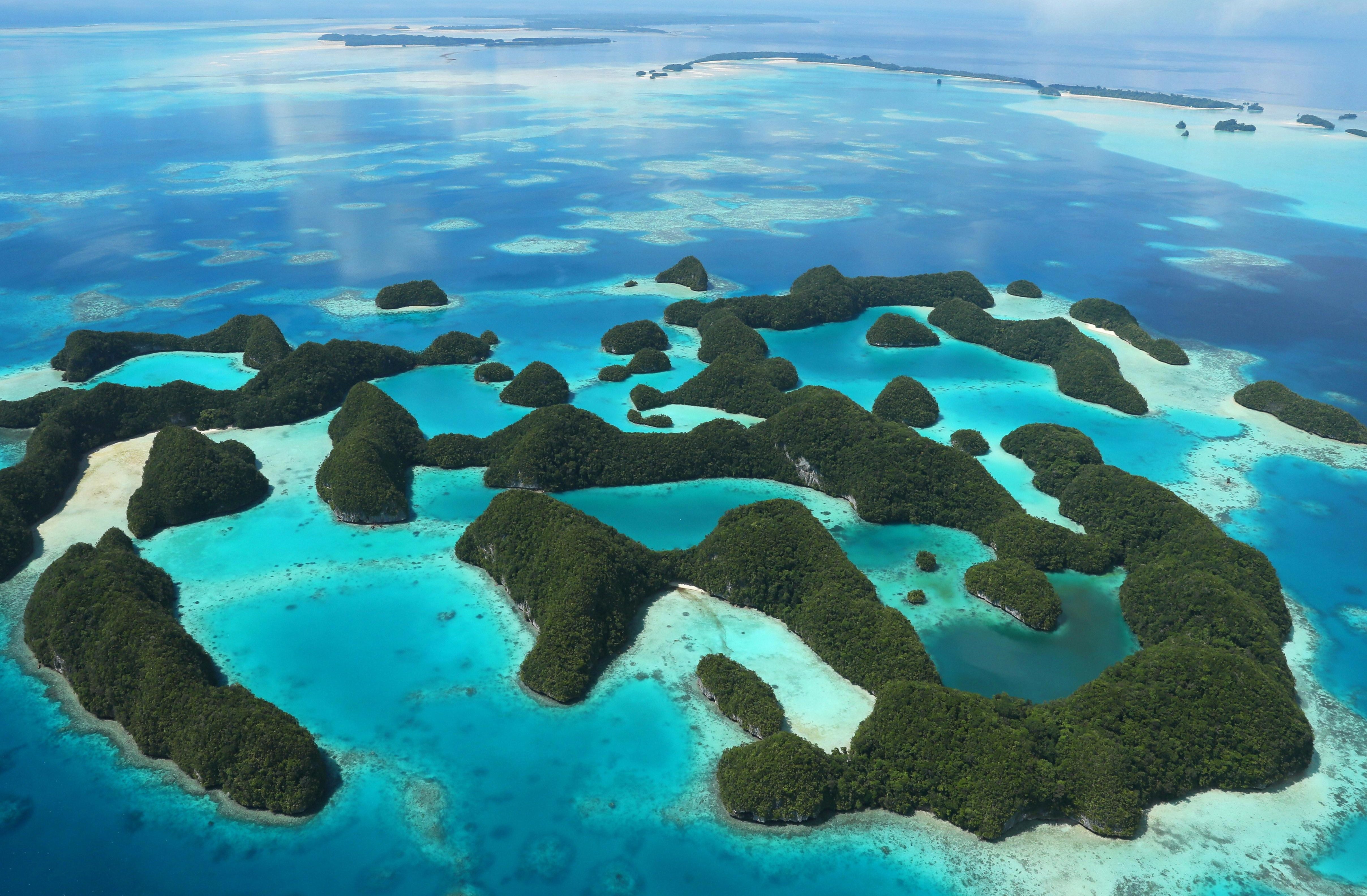 The Independent reports that the ban will come into effect in 2020 and relates to creams that contain 10 different typed of banned chemicals.

Coral reefs are damaged by the chemicals, which can lead to coral bleaching and can harm fish. 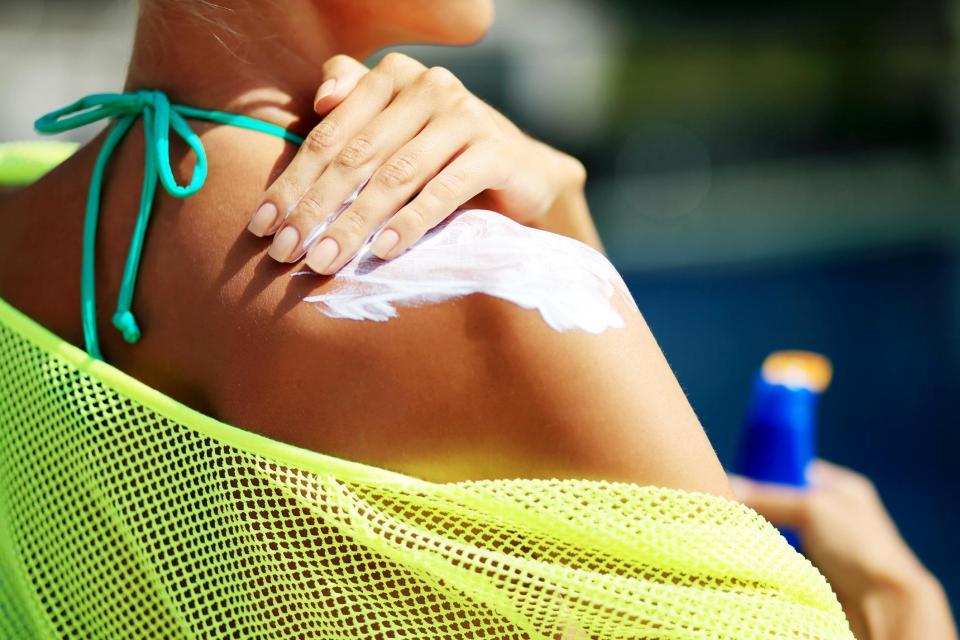 He said that the ban was prompted when sunscreen was found to be present in the island’s Jellyfish Lake. The lake is a UNESCO World Heritage Site.

Dr Selina Ward, a lecturer in coral reef ecology and physiology at the University of Queensland in Australia said that even small concentrations of sunscreen can stop young coral from forming properly.

Dr Ward recommended that people wear “fabrics on [their bodies]” instead of using sun creams with damaging chemicals such as oxybenzone.

Hawaii announced earlier this year that it is banning sun creams harmful to coral reefs from 2021.

A 2015 paper by the Archives of Environmental Contamination and Toxicology found that 14,000 tonnes of sunscreen enters coral reefs each year.

Senator Will Espero wrote on Twitter: “Hawaii is the first state in the nation to pass a measure of this magnitude.

“The world was watching. We delivered. Preserve and protect our ocean environment!”

Sun Online Travel previously revealed that you should be careful about where you wee in the sea – because it can also damage coral reefs.