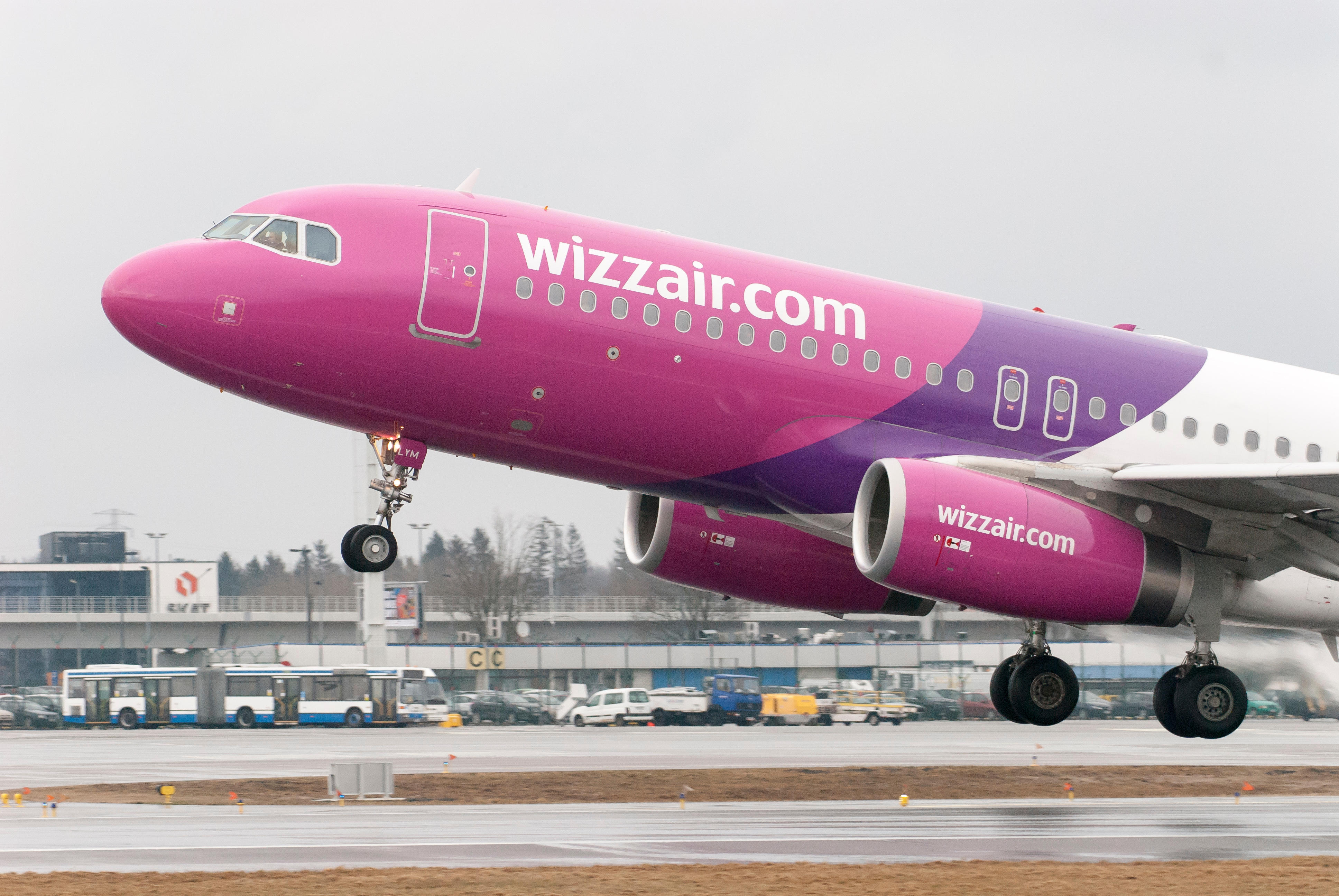 GH London Ground Handling Services' staff are expected to walk out over a pay freeze, with Wizz Air being the only airline to be affected by the strike at present.

Unite regional officer Jeff Hodge said: "Luton Airport is one of the busiest airports in the UK.

"A strike by baggage handlers and check-in staff will cause considerable disruption to flights. 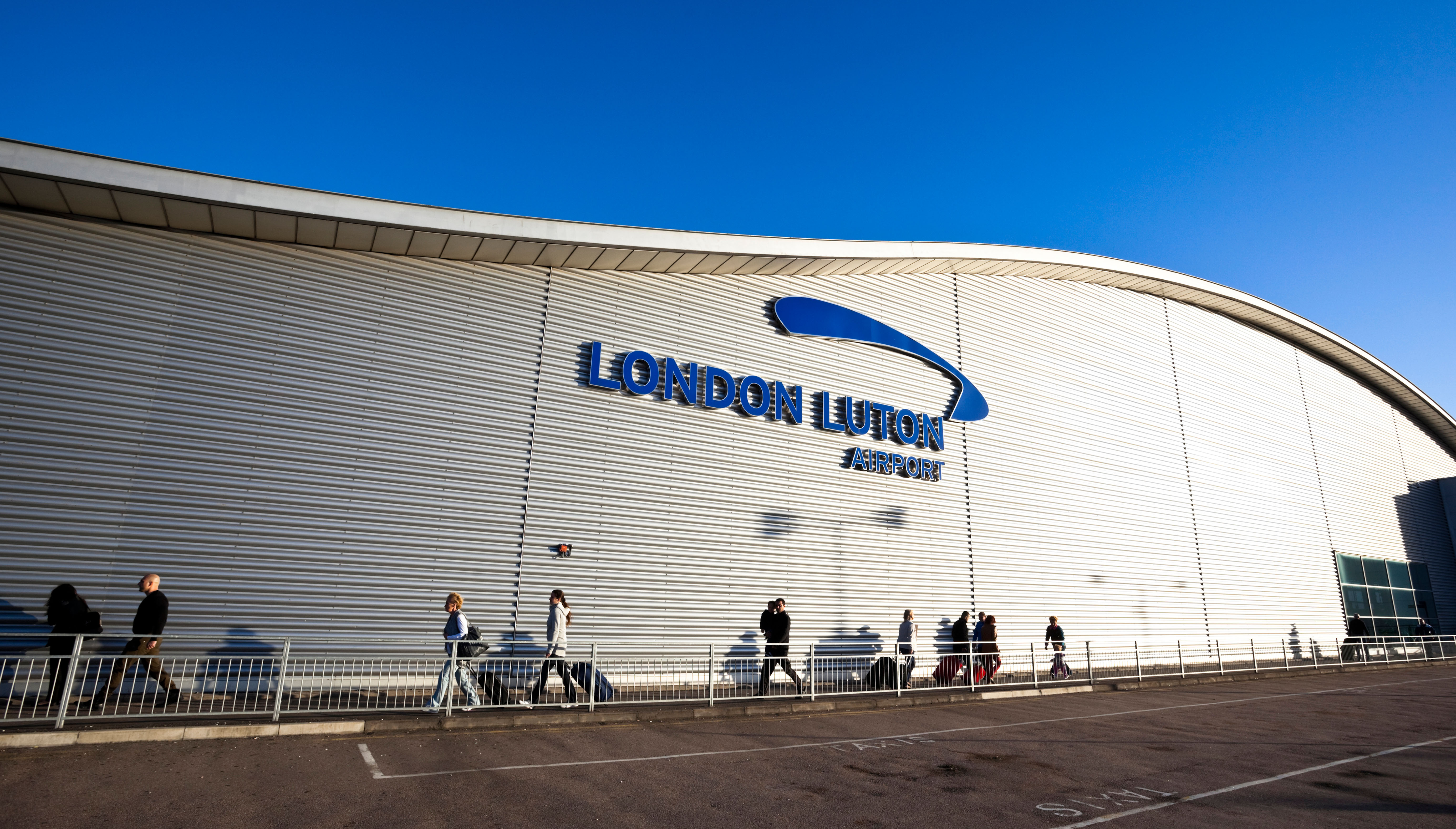 "It is time for GH London to recognise the contribution workers make by increasing pay so they can keep up with the rising cost of living."

Wizz Air was first launched in 2004 with the first flight to Luton Airport from Katowice.

The airline was given an Air Operator’s Certificate and Operating Licence by the CAA last year meaning they can continue to fly after Brexit with Luton as a UK base.

However, passengers who fly with Wizz Air experience the most delays, according to CAA figures published in August 2018.

An average delay time of 23 minutes was recorded, with Norwegian, Vueling and Thomas Cook also some of the worst offenders.

Brits who don't mind a delay should keep an eye our for bargains with Wizz Air previously selling flights for just £1 including taxes.