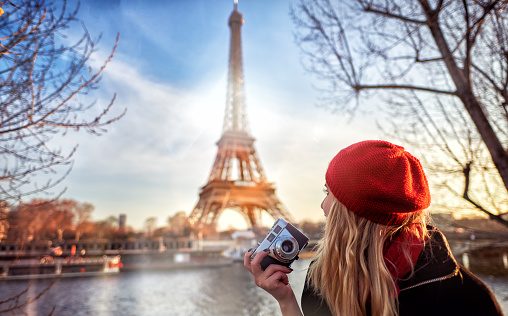 If the long weekend has given you a taste of ‘out of office life’, then it could be time to book your next trip away.

But after two years of on and off travel, it can be difficult to know where to go.

Thankfully, the team at Euromonitor have done the hard work for us, and have compiled a list of the best cities – specifically, for those looking to travel.

Pre-2020, the research firm ranked the cities based on the number of international arrivals – but, for the past two years, it has instead focused on six ‘performance pillars.’

These include tourism infrastructure, tourism policy and attractiveness, health and safety, sustainability, economic and business performance, and tourism performance.

So which spot came out on top?

Paris ranked first on the list, followed by Dubai – which actually stole the top position back in 2020 – while third place went to Amsterdam.

Cities in Europe actually dominate the top 10 – which is great if you’re planning a short trip, not too far from home.

Madrid, Rome, Berlin, Munich and Barcelona also ranked within the top 10, along with New York.

Best cities for travel in 2022, according to Euromonitor:

The ranking is hot off the heels of the list of the world’s most underrated road trips – with the Causeway Coastal Route, in Northern Ireland, scooping the top spot.

Elsewhere, the best places to live in the UK have been revealed in the annual list – so keep them in mind if you’re planning a move in the near future.