PETTING a wild lion is something you'd never expect to see on someone's holiday checklist.

And yet, that is exactly what one tourist decided to do while on safari in Tanzania. 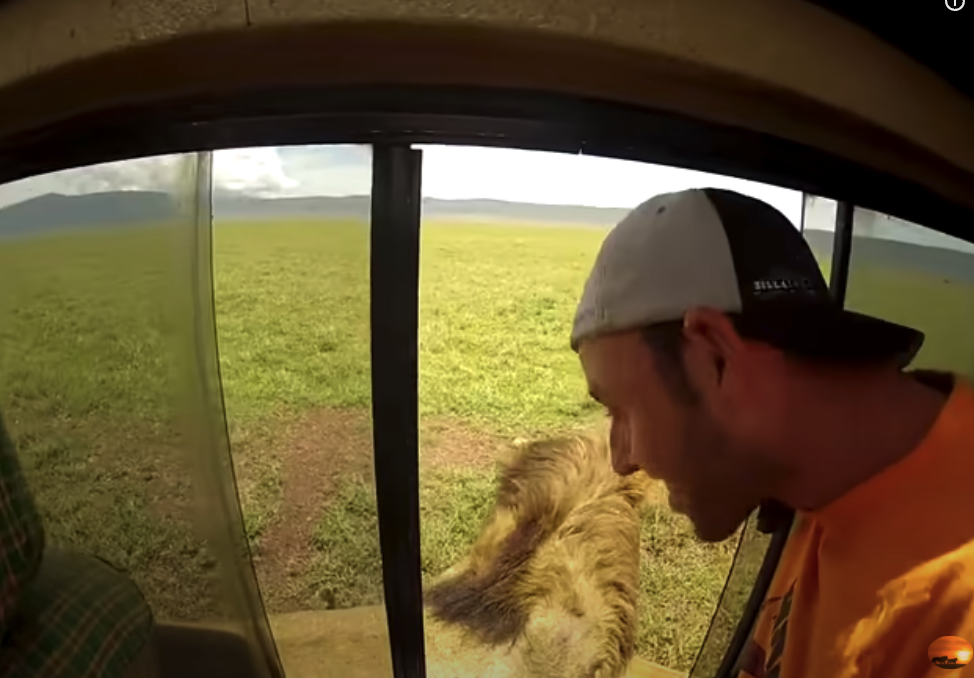 A video is doing the rounds on the internet that shows jeep pull up alongside a lion, standing next to lioness at the Serengeti National Park.

The man then proceeds to open the car window, despite being within spitting distance of the big cat, and a woman leans her hand out and strokes it, while the man goes to take a picture.

The lion turns around to stare at the car and a worried third passenger in the car says, "Close the window."

As the man tries to close the sliding window and fails, the unimpressed lion snaps his head and roars at the car.

The person filming the video is so shocked that the camera falls down.

They sat in the caption: "A tourist decided to touch a male lion and almost got her face ripped off.

"This is a very dumb thing to do and you can easily get yourself killed or banned from a national park by doing this."

Members of the public who watched the video labelled the man in the video "dumb".

One said: "The reigning, defending, undisputed, undefeated, dumbest tourist in the world!"

Another added: "I feel like the tour guides should have autonomy over the tourists. Dumb actions warrants equally dumb repercussions. 'You! Get out and walk back.'"

The confidence of the tourist is baffling, considering how many incidents have involved lions during safaris.

In 2019, a group of tourists were left fearing for their lives after being chased by a lion during a safari. 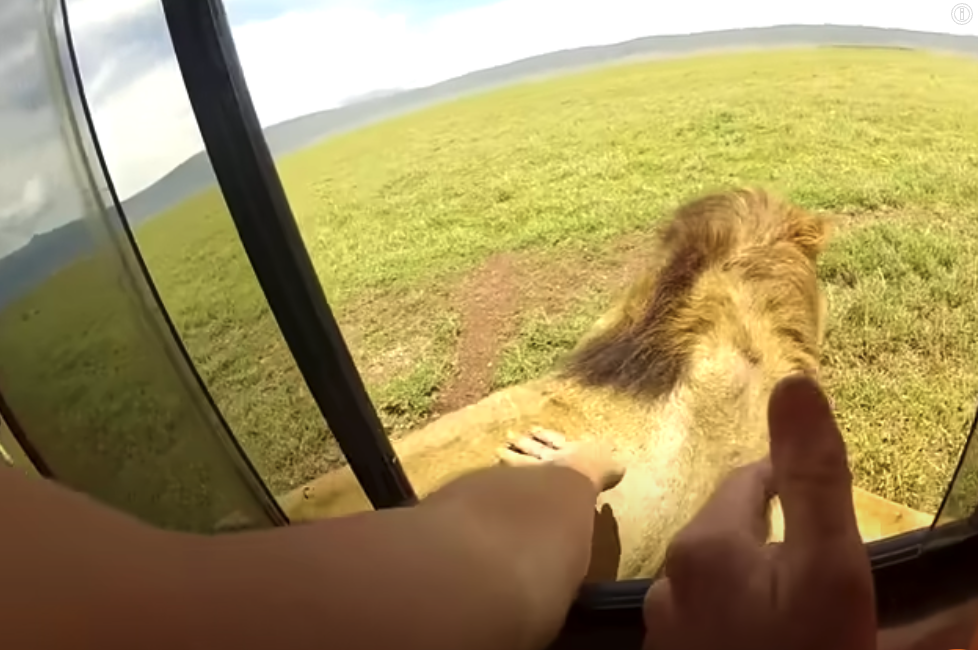 The tour group were exploring Atal Bihari Vajpayee Zoological Park in Karnataka, India, when they were spotted by the big cat.

Local reports claim the lion tried to pounce on the car but the driver managed to escape.

In 2018, a womanwas mauled "like a ragdoll" by a lion after she went into its enclosure at the Taygan Safari Park in Crimea, Ukraine, to pose for a photograph.

Earlier this year, a tourist who was mauled by a lion as he slept in a tent with his wife won a huge payout from a British safari firm.

Patrick Fourgeaud, 64, was mauled by the adult male – which ripped part of his arm off – during a trip in the Ruaha National Park in Tanzania in August 2015. 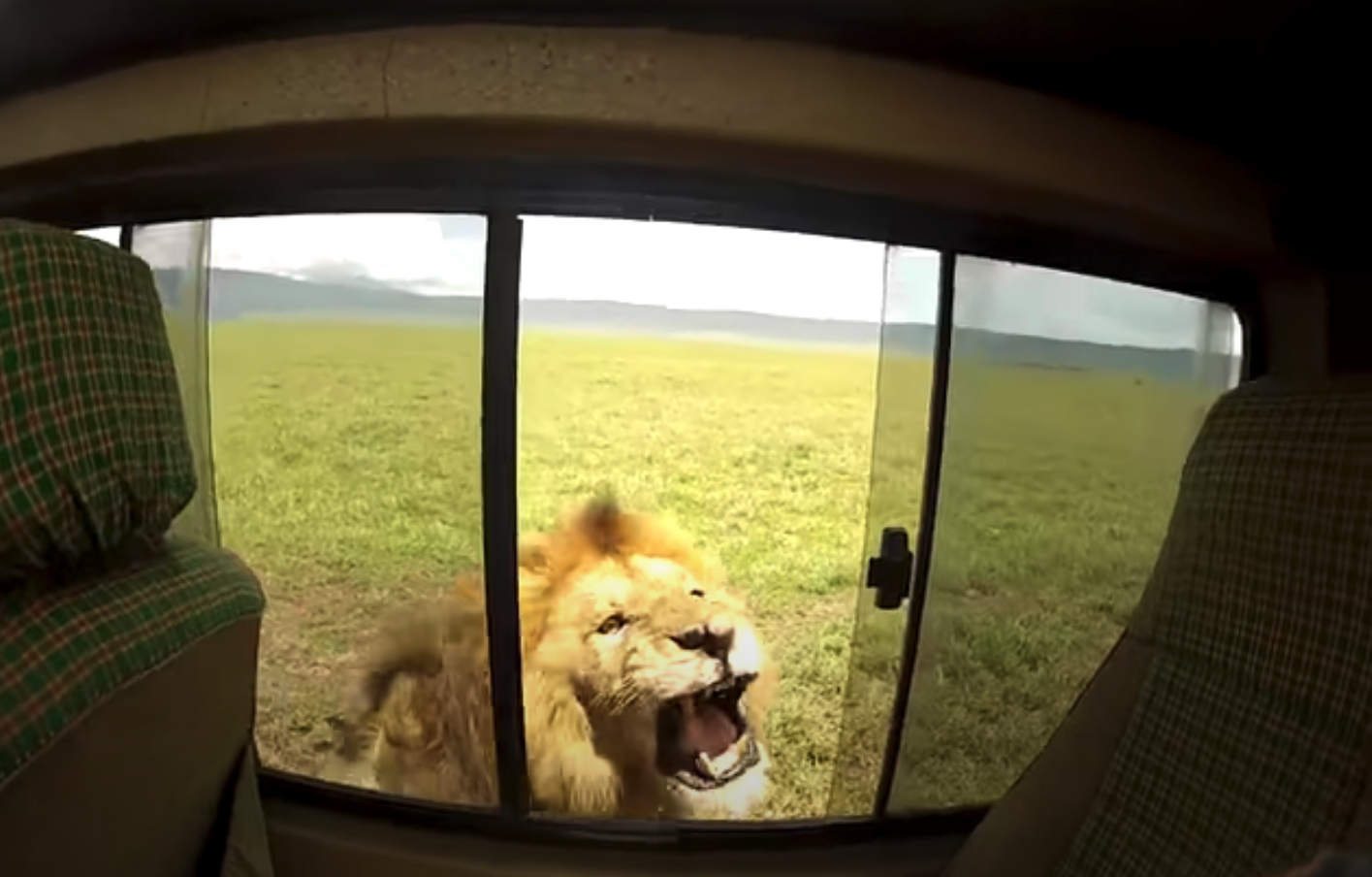