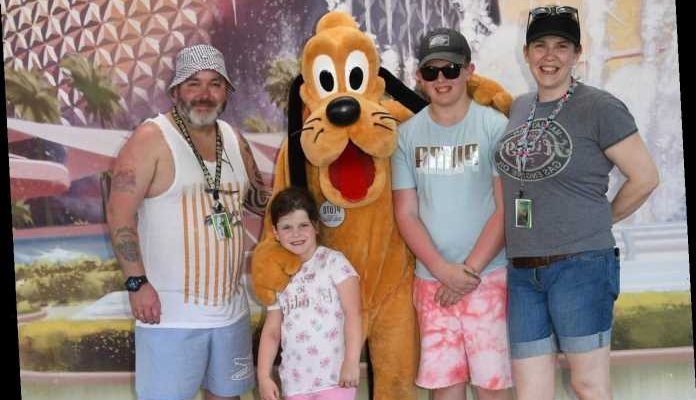 HOLIDAYMAKERS stranded abroad are begging the British public for help paying for their flights home, with fears they could be forced to sleep rough.

British tourists are currently stuck in countries such as the Philippines, Peru and Australia after the countries closed their borders and airlines cancelled flights. 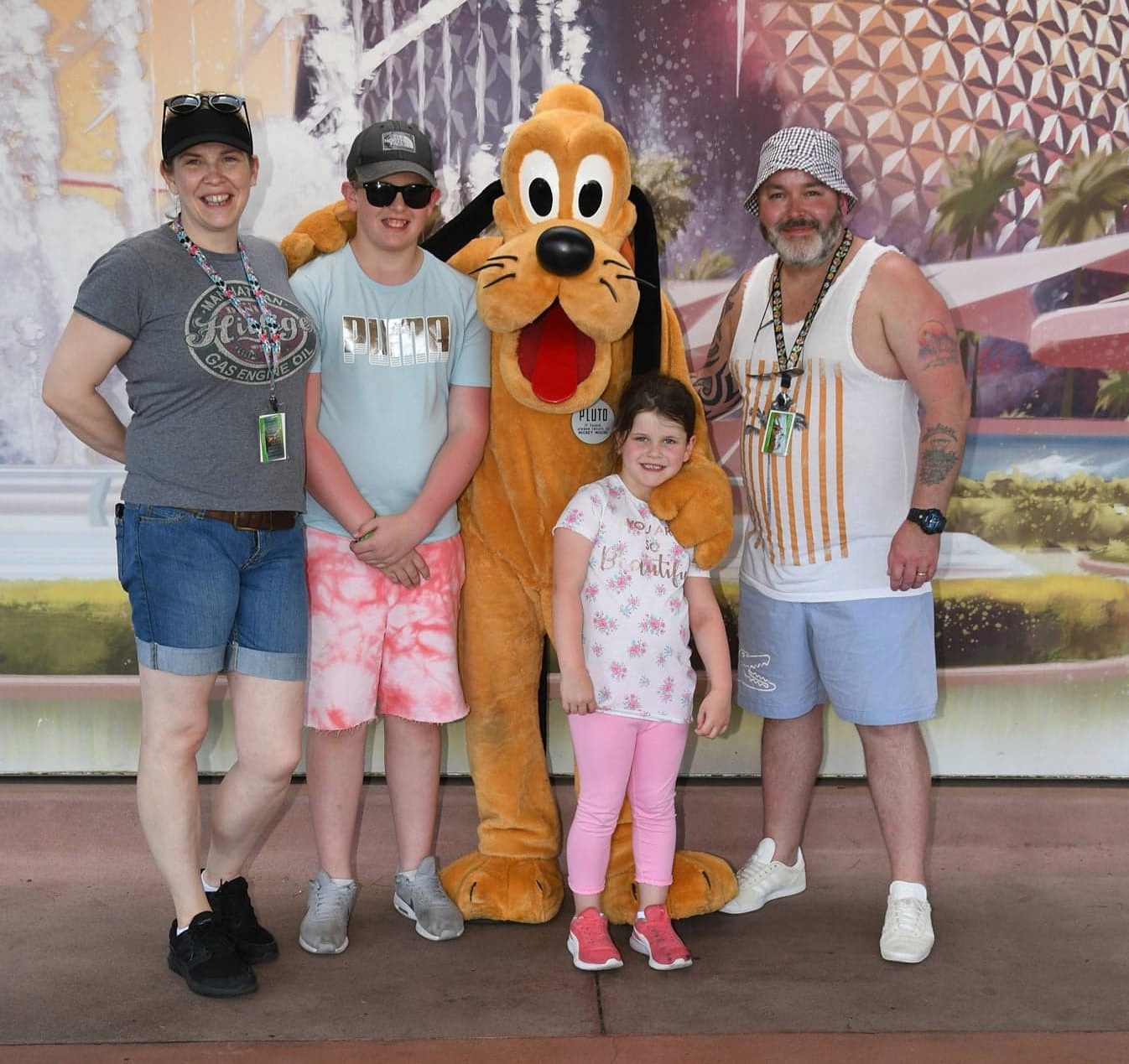 Crowdfunding page GoFundMe said a keyword search on its website shows a 54 per cent increase in campaigns in the last week mentioning being stuck abroad.

Elizabeth Hazlewood, from Shrewsbury, created a crowdfunding page after being left stranded in Tunisia.

The 52-year-old support worker travelled to the country on March 6 and was scheduled to fly back on Wednesday, but her flight was cancelled after the country suspended commercial flights.

She is currently in a hotel in the capital Tunis and waiting further instructions from the British embassy: "I am running out of money rapidly. I really am stressed because of the situation and feel totally lost and alone."

George McMillan, from Scotland, set up a crowdfunding campaign after being stuck in Florida with his wife and two children following a dream trip to Disney World. 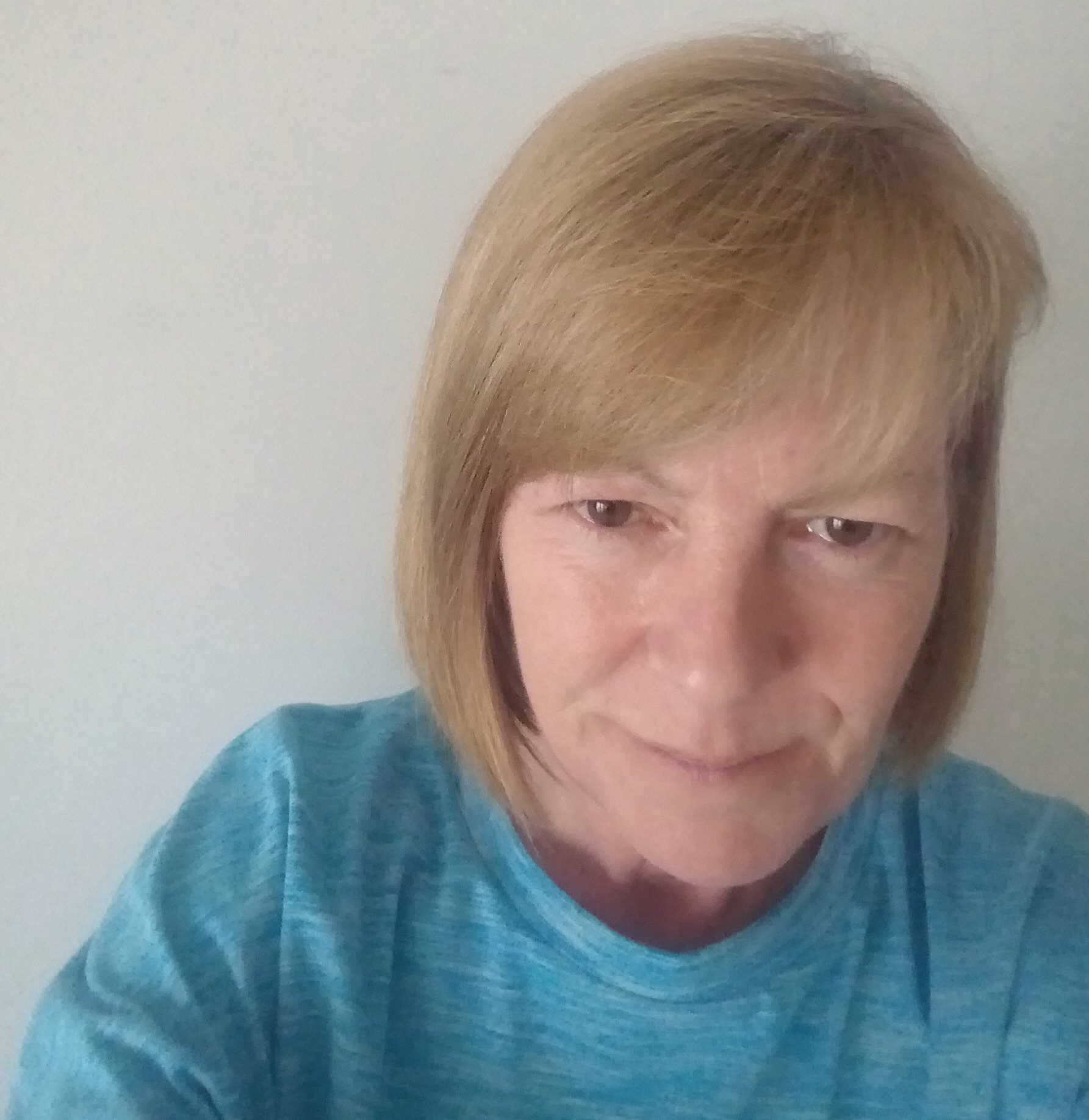 The family flew out on March 5, only to have their holiday plans were scuppered after Disney World Florida announced it would close due to the coronavirus outbreak.

George, who suffers from Crohn's disease, said their flights to the UK were cancelled and they were soon to be kicked out of their hotel.

He said: "It's been very stressful, more so these last few days as in two days time that's us out of the hotel. I have enough medication to see me through to about Saturday."

While flights have been arranged for their return, Mr McMillan said they were not guaranteed.

"There is (so) much conflicting information, we are effectively in the dark," he added.