When Hurricanes Irma and Maria hit in back-to-back succession last fall, they had a profound impact on high-season traffic in a handful of the hardest-hit Caribbean islands, including Puerto Rico, the Virgin Islands and St. Maarten/St. Martin. Tourist arrivals dropped 8.7 percent across the Caribbean from January through April this year compared to the same period in 2017, according to the Caribbean Tourism Organization.

Now the organization is predicting a 4.3 percent increase in tourism to the region in 2019 as the affected islands recover.

Shuttered resorts on the most damaged islands are working diligently to reopen in time for winter. Here’s a look at those resorts, island by island. 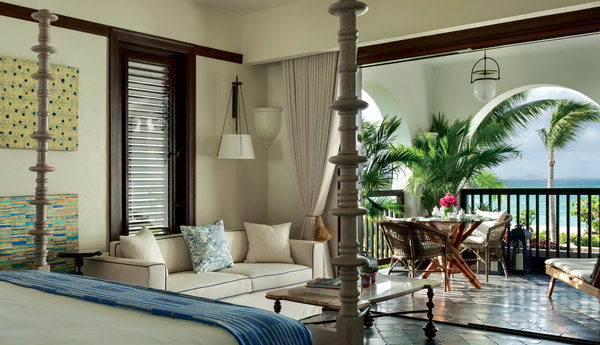 Zemi Beach House and the Four Seasons Resort and Residences Anguilla have already reopened on Anguilla. Joining them this month, the remodeled CuisinArt Golf Resort & Spa features new Mediterranean-channeling interiors in blue and white across 91 rooms and seven villas (rooms from $550 a night). The resort’s hydroponic farm is growing a greater variety of ingredients for its five restaurants, including the new, small-plate-focused KazBar, as well as the botanical scrubs in its 16-treatment-room spa. An 18-hole golf course has renovated bunkers and new golf carts.

In December, the former luxury resort Cap Juluca will reopen as Belmond Cap Juluca. The whitewashed, Greek-inspired hideaway on Maundays Bay will have a new infinity pool, beach bar, landscaping and 10 additional rooms for a total of 108, each with a balcony or terrace and direct access to the beach (from $725). After sunrise yoga, guests can have breakfast at tables placed in shallow water, go kite-surfing or visit the oceanfront spa with its own swimming pool.

Expect Malliouhana, Auberge Resorts Collection to reopen next month with 46 restored rooms, an expanded pool area and, in early 2019, a new beachfront bar, an additional villa, suites and an expanded spa with six treatment rooms (from $795).

Like their United States counterparts, the British Virgin Islands were struck by both hurricanes. The government has been promoting charter sailboats and yachts — roughly 3,000 berths are available throughout the 80 islands and cays of the country — as a way to visit by sea.

On Tortola, the popular Sugar Mill resort, set on a former sugar plantation, was extensively damaged. It reopens this month with 24 refurbished rooms and two restaurants, including its fine-dining restaurant set inside a 400-year-old former sugar boiling house (rooms from $295).

Partially reopened in spring, Scrub Island Resort, Spa & Marina, which solely occupies 230-acre Scrub Island, expects to have all 52 guest rooms and suites reopened by the end of December (rooms from $359). The spa added a beachfront treatment cabana.

On Virgin Gorda, Oil Nut Bay reopened last December and by the end of this year plans to open four new one-bedroom villas, a water-sports center offering guided snorkeling trips and sailing lessons, a two-treatment-room spa and a new marina village with a restaurant and shops (rooms from $550).

Among the handful of renewed hotels on Dominica, the secluded Secret Bay is reopening this month with six restored villas, each with a plunge pool (from $705). The property’s first restaurant, Zing Zing, will also open along with a newly built yoga pavilion.

On the island’s east coast, Citrus Creek Plantation is expected to resume operations in early 2019 with nine restored cottages on 20 acres (from $115). Crops were replanted in the resort garden that grows much of the produce served at the riverside restaurant.

In the capital of Roseau, the Fort Young Hotel currently has more than half of its 72 rooms as well as a new poolside bar open, with plans to complete its renovation in February (from $209).

Puerto Rico is anticipating a tourism boost as some of its top hotels reopen, including Dorado Beach, a Ritz-Carlton Reserve last month and St. Regis Bahia Beach Resort in December. Over 11,000 hotel rooms are currently available and tourism officials expect room inventory to reach 15,000, or pre-Maria levels, by mid-2019.

Among island classics, the El San Juan Hotel on Isla Verde Beach is expected to fully reopen in December. In early 2019, the 1949-vintage Caribe Hilton will be back with 652 remodeled rooms, new tennis courts, restaurants and bars.

Airbnb reported 7,700 active home listings in Puerto Rico in September 2017. That figure shrank 11 percent after Hurricane Maria, but has rebounded to more than 8,300 listings today. The company also introduced its Puerto Rico version of Experiences, guided activities led by locals, in May. It now offers 80 of these tours, including a walking tour of old San Juan with an architect and paddle-boarding lessons in a lagoon (each $25). 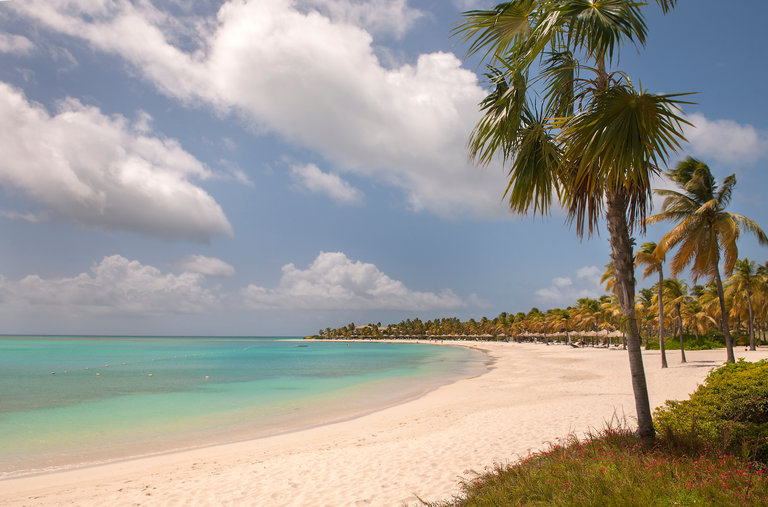 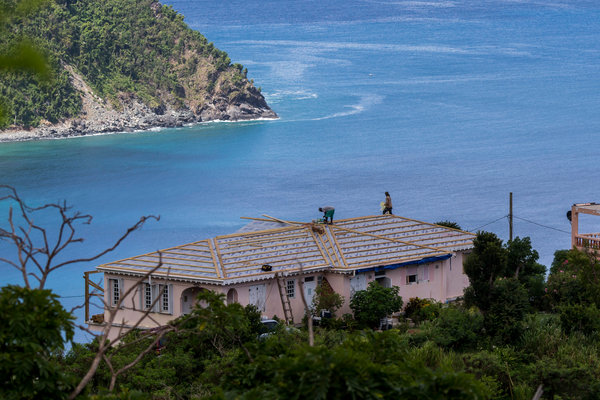 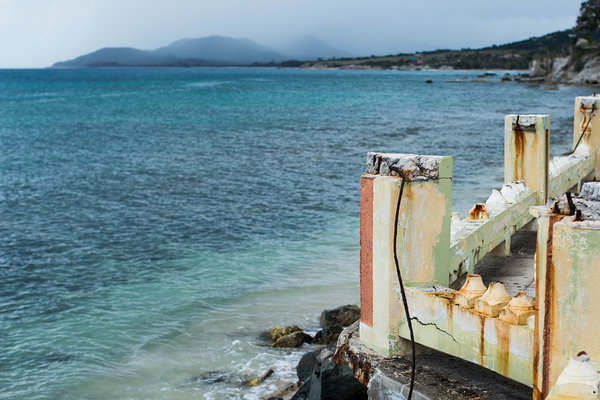 Several high-profile resorts on St. Barts are now open, including Hotel Le Toiny, which added eight new villas, for a total of 22 accommodations, and a beachfront pool (from €585, or about $663). Hotel Christopher is also back (from €450), with two of its three restaurants rebuilt, its pool modernized and a fitness room added to its spa.

Le Barthélemy Hotel & Spa has 48 restored beachfront suites, new thermal spa features, including hot and cold plunges, a steam room and sauna, a beach grill and rooftop bar with a D.J. or live music on the weekends (from $829).

Le Sereno St Barth will go from 36 to 39 rooms, including a new family suite (from €750), when it reopens next month.

Tourism grew 9.8 percent between the first and second quarters of 2018 on St. Maarten. As of September, more than 74,000 travelers had visited the island, a figure dwarfed by cruise ship arrivals of over 944,000, which reflects a 1.67 percent increase compared to the same period a year ago.

A clutch of high-profile resorts should boost overnight figures. The all-inclusive, adults-only Sonesta Ocean Point Resort will reopen Dec. 15 (from $229 a person) and its sibling, family-friendly Sonesta Maho Beach Resort Casino & Spa, is coming in February (from $135 a person).

On the French side of the dual-nation island, Belmond La Samanna plans to resume operations next month on its mile-long private beach with 83 rebuilt rooms, swings in the remodeled beach bar and beachfront spa cabanas (from $421).

This month the Grand Case Beach Hotel Club is back with apartment-style accommodations, access to two private beaches and a swimming pool overlooking Grand Case Bay (from $295).

Cruise ship arrivals are back to pre-hurricane levels, all beaches are open and nearly all restaurants are back in business, but only about half of the lodgings are back. Many of these are smaller hotels, inns and villas; the tourism office maintains a list of property updates online. There are also about 830 Airbnb listings available across the three main islands.

This summer, the tourism department launched Purpose in Paradise, a program that links visitors to volunteer opportunities such as coral restoration, vegetable gardening and student literacy.