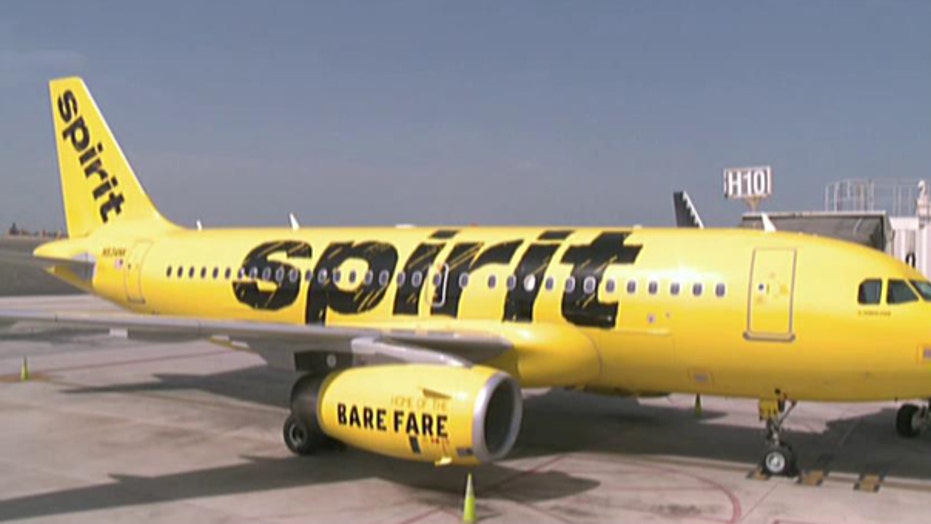 One Michigan mother is suing Spirit Airlines for removing her 15-year-old daughter from a flight from Tampa to Detroit without her knowledge. Both the mom and the teen suffered emotional distress as consequence of the incident, the suit claims, demanding $75,000 in damages.

The incident occurred in April of last year, when Stacy Giordano was flying with her daughter and son from Fort Lauderdale, Fla., to Detroit, Mich., WXYZ News reported, and the trip required the family to switch planes in Tampa. 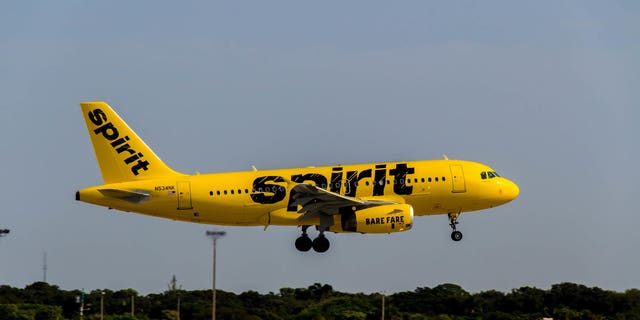 Soon before takeoff, the girl was “pulled off the plane” by Spirit staffers without explanation, apparently due to overbooking, according to the family’s lawyer.
(Spirit Airlines)

According to the outlet, Giordano was seated with her son near the back of the plane, while her daughter was seated at the front. Shorly before takeoff, the girl was “pulled off the plane” by Spirit staffers without explanation, apparently due to overbooking, according to the family’s lawyer, Jerry Thurswell. Giordano’s daughter did not have time to speak to her mother, he added.

“They didn’t want to hear anything. They just pulled her off the plane," Thurswell told WXYZ. “You don’t just separate a child from their mother.” 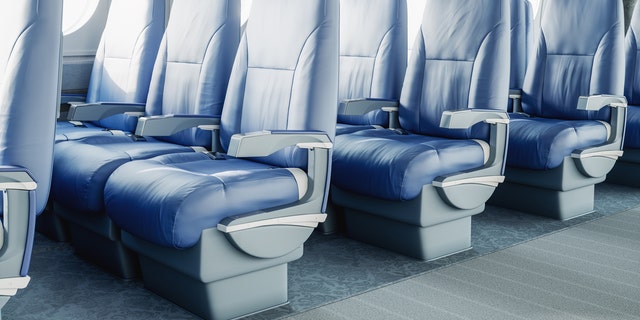 Giordano did not realize her daughter was missing until midflight.
(iStock)

The plane departed without issue, and Giordano did not realize her daughter was missing until midflight.

Left alone at the airport for three hours, the teen’s attempts to contact her mom were unsuccessful as Giordano had her phone on airplane mode. The teen was then rebooked on the next flight to Detroit, Boston 25 News reports.

Giordano and her daughter are said to have suffered emotional distress as a result of the separation, as per the suit, with the mother having a panic attack and feeling “extreme fear, horror, mental shock, mental anguish and psychological trauma” when she learned her daughter was not onboard the aircraft.

When contacted for a statement, reps for Spirit Airlines told Fox News that they could not comment on pending litigation.

“The safety and security of our guests is our top priority,” a spokesperson said.