Singer and TV presenter Aled Jones talks about his travels, including the oddest place he’s been recognised and bomb-scare terror on a flight 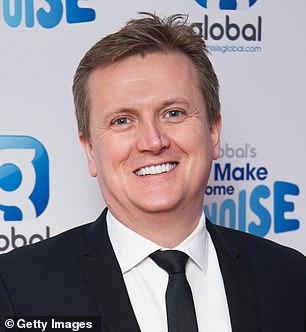 This week Aled Jones, the Welsh singer and radio and television presenter, checks in to our travel Q&A.

He recalls performing for Prince Charles and Princess Diana in Kensington Palace, tasting sushi for the first time in 1980s Japan, and facing a terrifying bomb scare on a flight.

As a child, many holidays were spent on my father’s boat. We’d drop anchor near Nefyn in North Wales, where there is a pub on the beach.

Menorca. I was about five and was scared of boarding the plane. My mum had bought a cream trouser suit and I spilt her coffee all over it, too.

Did things settle down once you had arrived?

No. I drove my parents mad as I’d run around the hotel bar pushing billiard balls into pockets while people played.

Mustique in the Caribbean. I love that there is nothing much to do other than relax.

Do you have a top beach on the island? 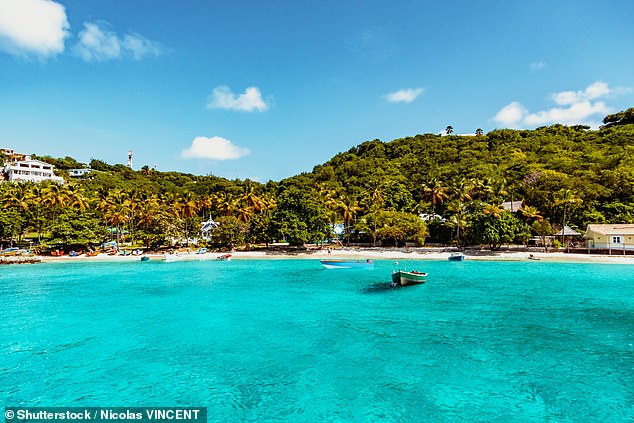 Pictured is Britannia Bay in Mustique – Aled’s favourite holiday destination. ‘I love that there is nothing much to do other than relax,’ he says

If you could live somewhere else, where would it be?

Have you ever sung in an unusual spot?

Prince Charles’s living room at Kensington Palace for just him and Princess Diana aged 14. Charles called my dad and said they’d love to hear my voice before it broke.

On top of Sydney Harbour Bridge while completing the climb over it in the rain. 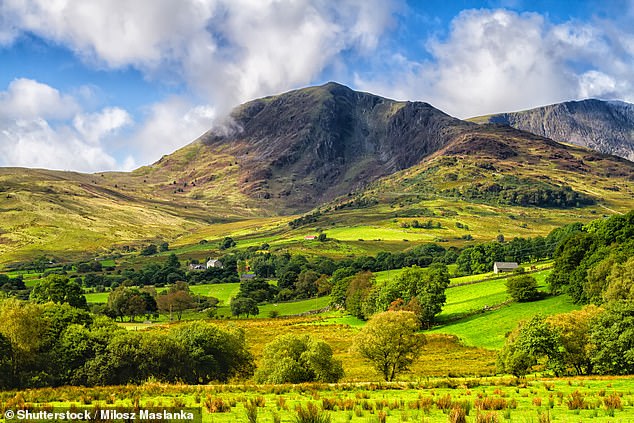 What do you like to do on a city break?

I want to see everything possible and eat in the most interesting restaurants.

Ever had a frightening flight?

I was on a flight with the London Symphony Orchestra when there was a bomb scare. I wrote a note to my mum saying how much I loved her.

Always book an aisle seat, so you can visit the loo without climbing over anyone.