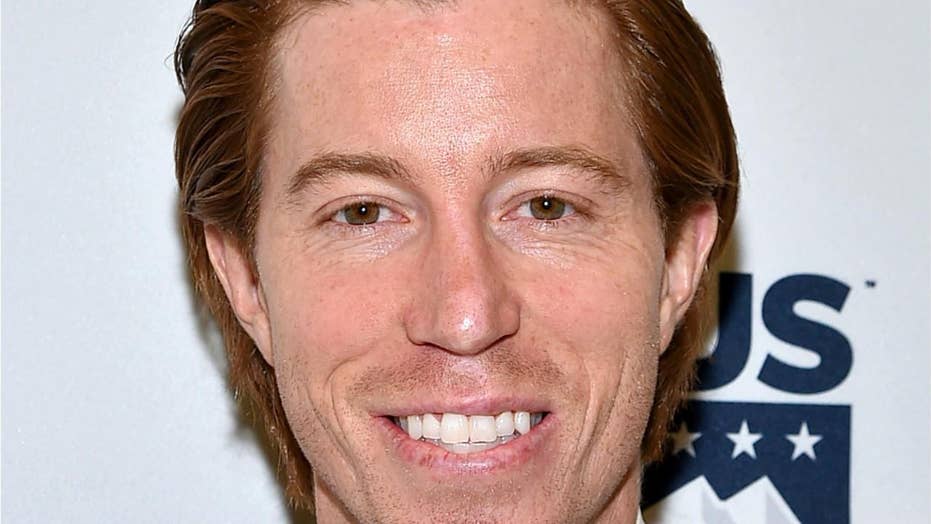 Shaun White’s Halloween costume is being pilloried online for being insensitive to the Special Olympics community. White dressed up as a mentally challenged character from the movie ‘Tropic Thunder.’

There is one cardinal rule you must never break on an airplane, and it involves your feet.

Going barefoot on a plane is generally considered a social faux pas (or just plain gross) by most people’s standards, but you still come across fellow passengers who didn’t seem to get the memo. Even if you’re a celebrity, even if you’re a famous athlete, even if you’re, for example, Shaun White.

According to the Daily Star, the three-time Olympic gold medalist was traveling from Japan — Travel and Leisure’s 2018 Destination of the Year — back to the U.S. when he encountered a barefooted passenger, much to his dismay.

In a video White posted on Instagram, he shows the person’s feet, poised on White’s seat back, naked and bare for all the world to see. White shakes his head, disapprovingly.

While many of us can agree that not only taking off your shoes and possibly socks on a plane is egregious enough, resting them on someone’s seatback seems extra deplorable. We feel you, Shaun.

But, on the other hand, we should take comfort in the fact that the feet look impressively clean. Perhaps even pedicured. And, it’s pretty impressive that the passenger was able to rest their feet so high on the seat at all, considering how cramped airplanes are these days – but that’s first class, for you.

Many people who aren’t celebrities or athletes also encounter fellow barefooted passengers like this one, often in coach class where the chance for escape is much narrower. If anything, White should count his lucky stars that first class seats have a little more separation.

But taking off your shoes is much more of an issue than just politeness. Keeping your shoes on is also a health issue and flight attendants recommend keeping them on since plane floors can be filled with germs or other mess.

This story was originally published by Travel + Leisure.