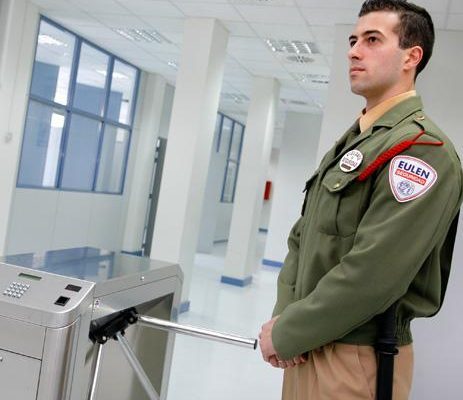 The walkouts are a result of an ongoing dispute over bonus payments, as well as insufficient clothing to keep them warm in the cold. 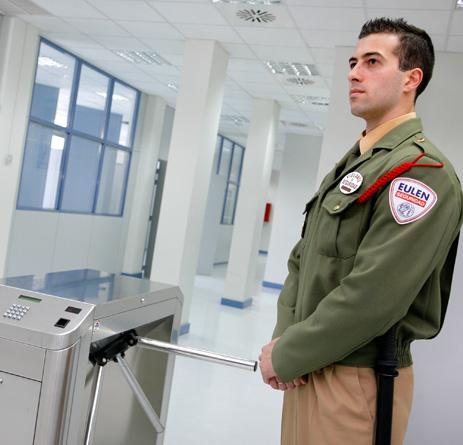 Their union, Alternativa Sindical, has announced the call for a strike from December 21 at the Adolfo Suárez Madrid Barajas airport.

The strike would affect all security officers who patrol inside and outside the airport, including around its borders.

The union says 300 workers with Eulen, which runs the service, have not been paid a bonus as promised during early negotiations.

It also claims the "law of prevention of occupational hazards" is being contravened because the company is not providing the security officers who have to stand in drafty areas or outside in the cold with warm clothing during extreme weather. 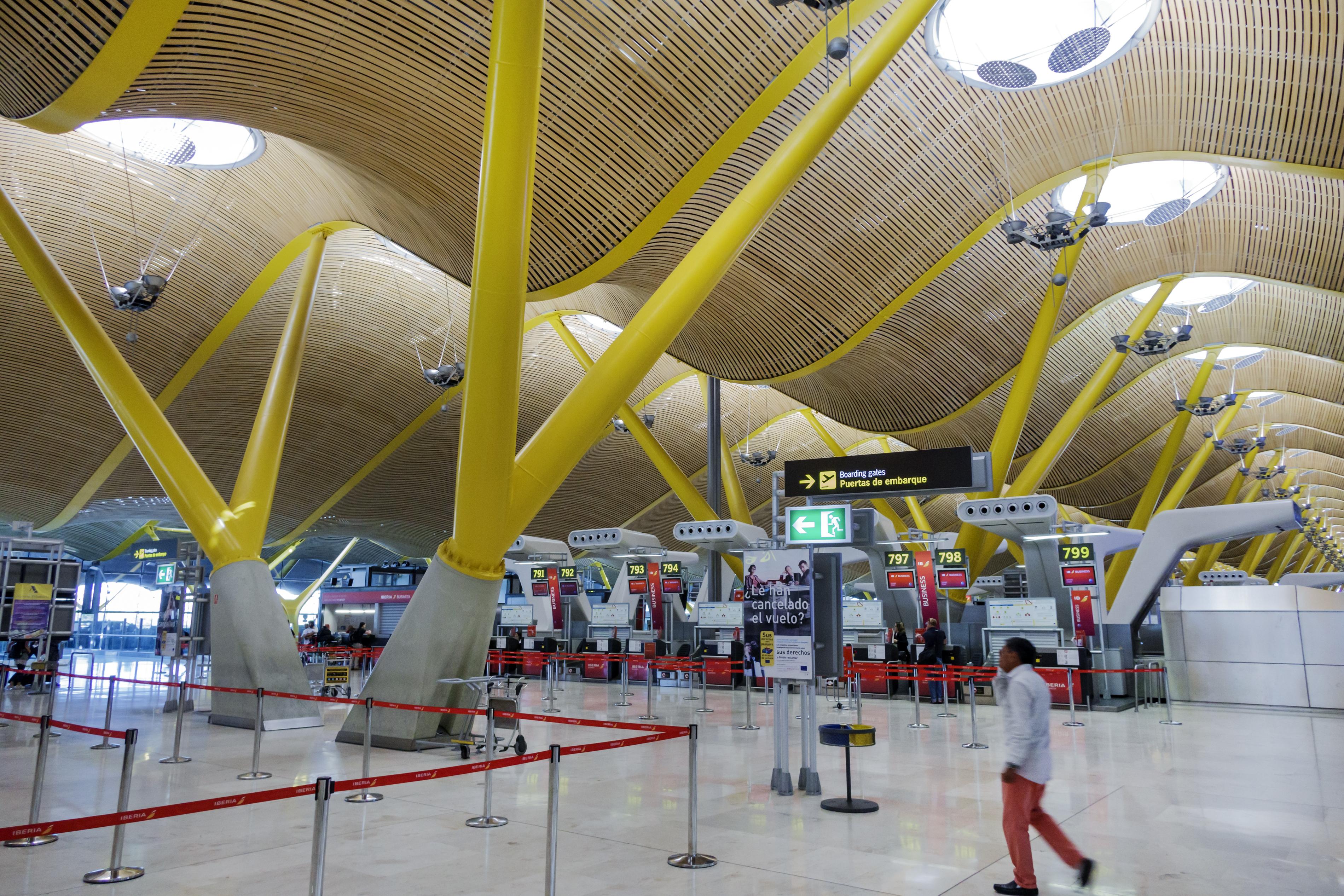 Air traffic experts say the strike will  cause inconvenience for travellers but they do not envisage the same kind of chaos and massive queues which formed during a similar strike 18 months ago at El Prat airport in Barcelona.

This is because the strike does not include, at this moment, security officers who inspect passengers before they board flights.

However, Alternativa Sindical says it cannot rule out these workers joining them in the strike in the next few days.

A spokesperson for Alternariva Sindical warned: "We would call the strike off if progress is made along the way and the conditions which ended the conflict in El Prat are agreed but workers will not be satisfied by mere compromises and words."

The strike action would continue until January 8 if agreed.