Hunt said he was inspired by the country stars of the '70s and '80s who came before him, like the late Merle Haggard.

"Some of our biggest artists became big because of those songs, [which expressed] where they came from, what they went through and really getting it in the song," he said. "For Merle Haggard to be that prolific, he had to live it. And it took a toll. You can't fake it if you want to make it, because people can hear the difference. Some of that life you don’t wanna put out there, but it's still part of it."

Hunt could relate after his November 2019 arrest on charges of driving under the influence and possessing an open container in Nashville.

"It happened," Hunt said. "People in my camp were talking about suppressing it, but why would I be afraid to talk about it? If it happens, it's true. I was raised and taught to respect [alcohol]. Moderation is important. I've never wanted to glorify it. It's a cheap trick in country music, and I've always wanted to avoid that. I don't like using [drinking] as a party song; for me, that wouldn't be honest. I've never been the guy who shotguns a beer. I know people who partake that way, and I wouldn’t want to shake my finger or look down on them."

"It's not that I don't drink at all, but I put myself in a position by being out, seeing friends at a show, leaving my phone in an Uber," he continued. "We'd Uber'd all night, then went back to a friend's house, had some pizza. I fell asleep on the couch, woke up groggy. I should've been more conscious, but I wasn't. So I take responsibility."

When asked whether there's anything he doesn't write about in his life, Hunt responded that "there's a fine line between something that's true to your life and exposing" your partner or "soulmate."

"I won't go so far as to say that if you love somebody, you can exclude these things," he said. "But it's a personal thing … I love writing songs about that place and the circumstances before I got to Nashville. The reality of a historical record — of everything you did — it's out there for all time. And it puts a mirror on everyone who was there. You know people are going to get exposed."

On Southside, Hunt gets especially vulnerable on his songs "Sinning with You" and "2016," the former of which is about his complicated relationship with religion.

"[The song is about] somebody dealing with moral conflicts that come with Christian beliefs," he said. "A lot of religion's [view of] sex seems to be shades of gray. The real message isn't that, but 'More than any other person, with you it's just different.' It isn't right or wrong; it's how different everything is with this person."

Personally, Hunt said he has a "belief system that leans heavily on faith" but that "a lot of questions continue to evolve."

On "2016," Hunt expresses regret about the way a relationship ended and how he acted, reportedly inspired by his on-again off-again relationship with longtime love Hannah Lee Fowler before they married in 2017.

"I don't feel brave for putting it out, because that's about me," he said. "If something's true, I've never been bothered if people find out. If I ever painted myself in a false light, that would bother me. Even if it was a less flattering light but true, well, OK." 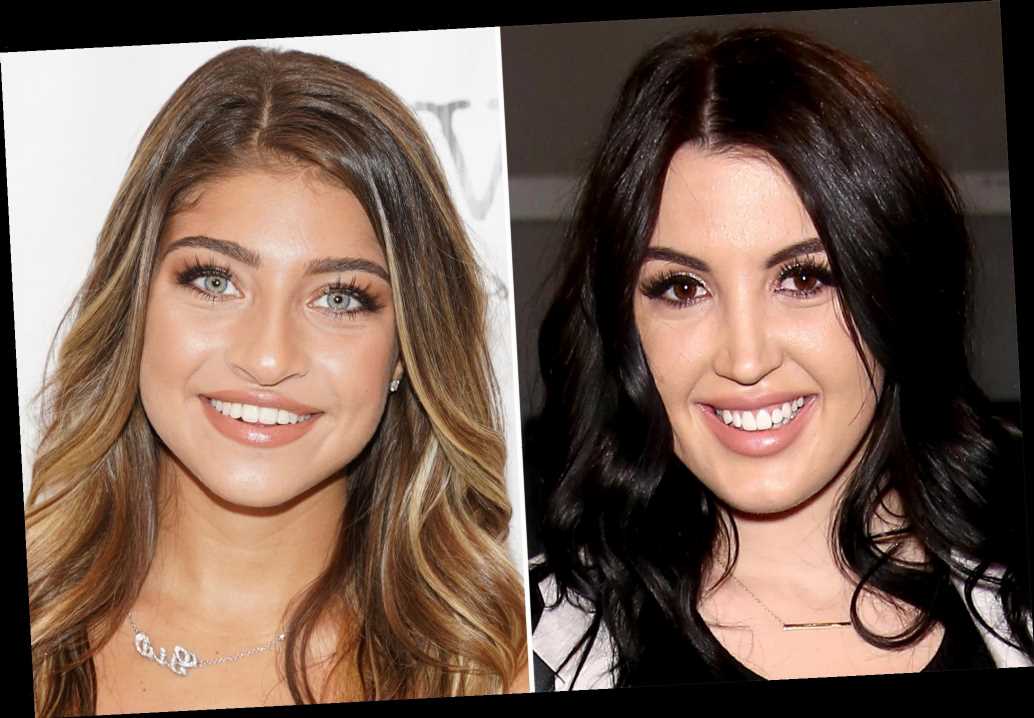 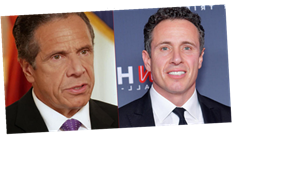 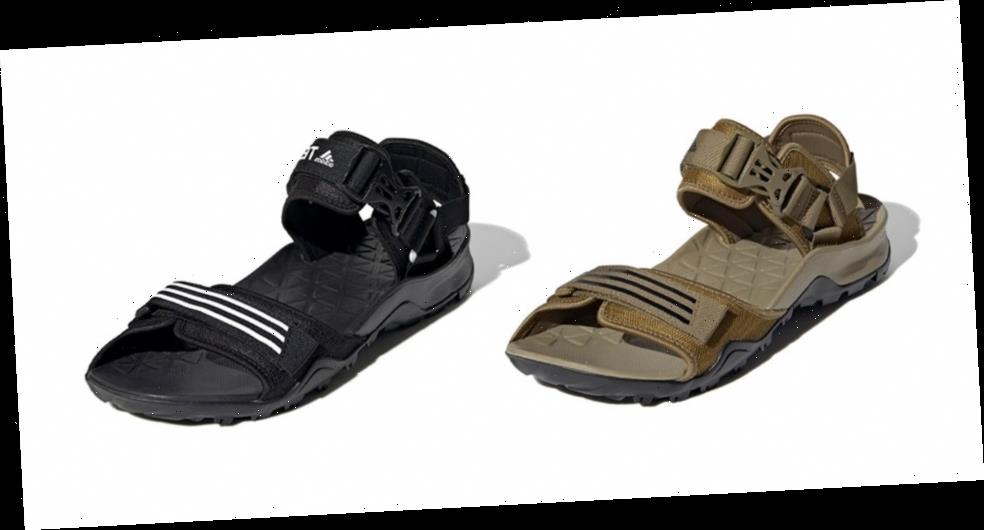 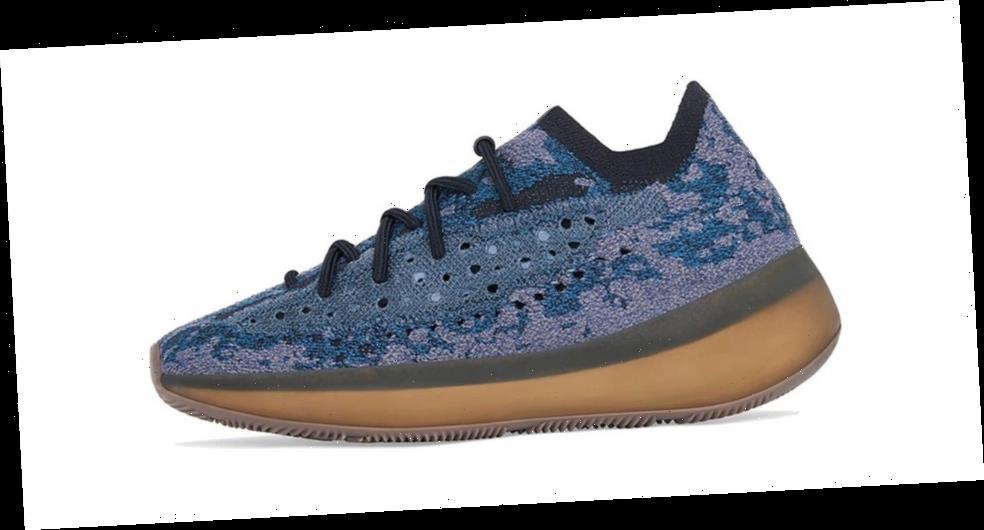 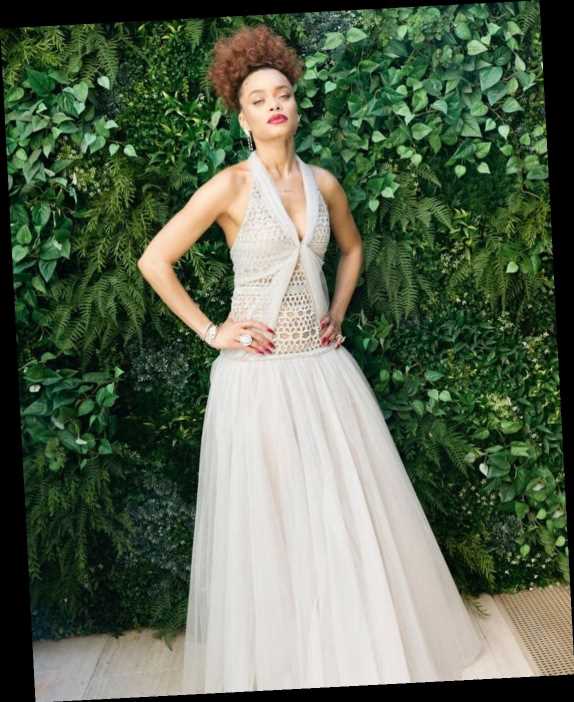