RYANAIR passengers were 'left stranded abroad' after the airline cancelled flights due to bad weather conditions.

Many travellers claimed the airline failed to put them on the next flight, with some not available for another six days. 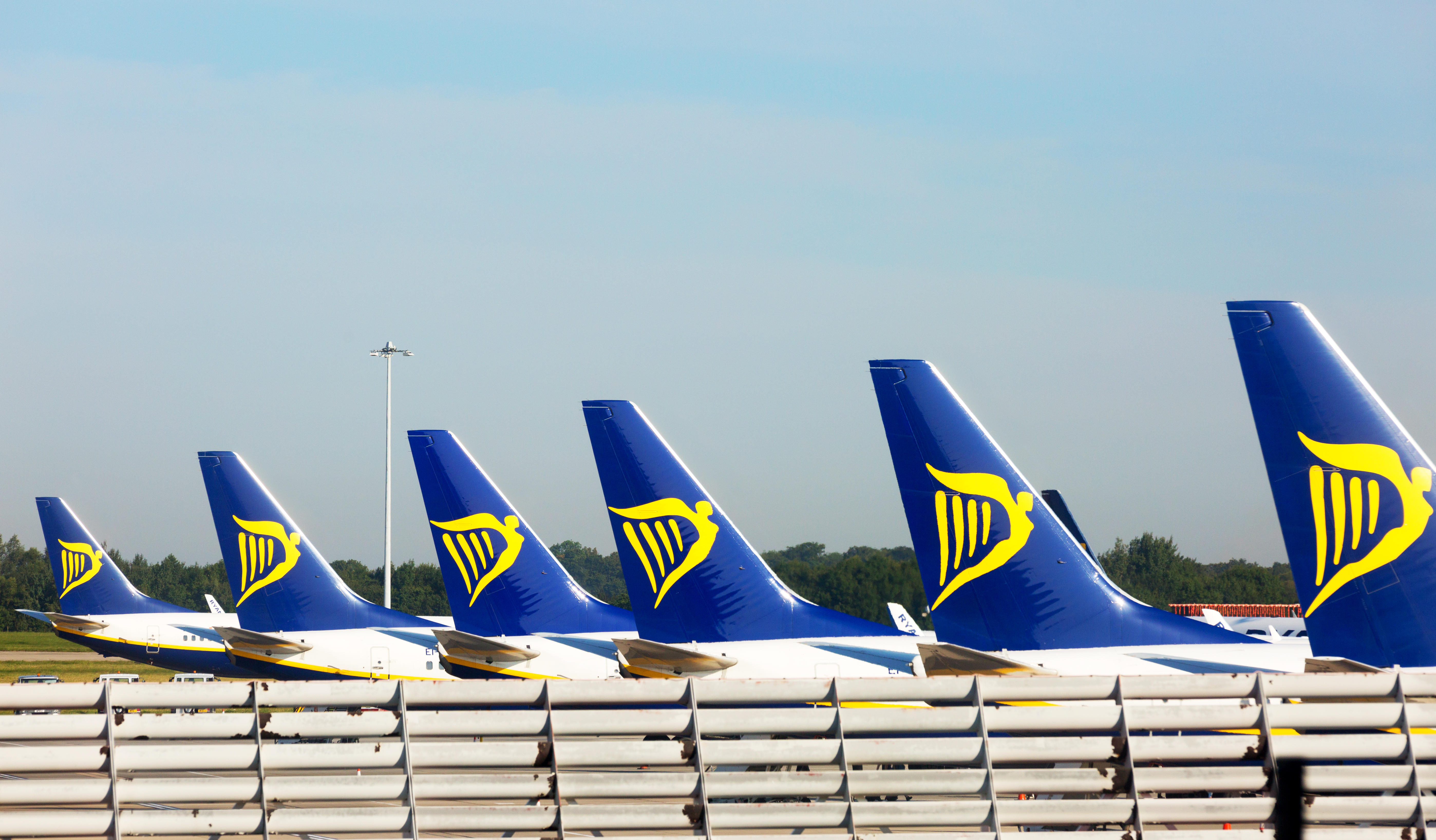 According to Dublin Live, 15 flights at Krakow Airport were cancelled due to fog on Friday.

However, passengers were told there were no available flights until Thursday as they were "booked up".

One woman said she was forced to pay €1,000 (£830) for new flights when her flight was cancelled, as well as pay for two nights at a hotel, meaning she was unable to fly back until Sunday.

"It’s a huge amount of money – nearly a half a month’s wages – trying to get home."

Despite claims that there were flights available the following day, according to Ryanair, passengers said that the flights were full, and were told they couldn't fly until almost a week later.

She wasn't the only one affected – passenger Tina Roche was just as angry, tweeting: "Queues of people with no answers from management. People stranded as all flights full for the next 5 days. Not good enough!"

Other airlines such as Wizz Air had flights that were available, with passengers forced to rebook for themselves.

Jordan Wood thanked Wizz Air for "restoring her faith" after her "disturbing experience with Ryanair in Krakow".

Twitter user Tricia added that they were told they would be delayed for six days.

Another woman was forced to pay £450 for a "three hour taxi fare, new flights and a hotel for the night".

Craig Lee had to fly to Birmingham instead of Manchester, as there was not an available flight for nine days.

Many travellers slammed the lack of information from the airline.

However, Ryanair claims there were available flights on the Saturday and Sunday which they could have flown on.

A spokesperson told Sun Online Travel: "This flight from Krakow to Dublin (1 Nov) was regrettably cancelled due to weather at Krakow Airport.

What are your rights if your flight is cancelled?

According to the Civil Aviation Authority (CAA), airlines are required to either fully refund you or offer an alternative flight.

They explain: "If you have booked a return flight and the outbound leg is cancelled, you can get the full cost of the return ticket back from your airline."

Otherwise, the airline must put you on the next available flight – and it doesn't have to be with the same airline.

The website states: "Your airline must find you an alternative flight. It’s up to you whether to fly as soon as possible after the cancelled flight, or at a later date that suits you.

"Although most airlines will book you onto another of their flights to the same destination, if an alternative airline is flying there significantly sooner then you may have the right to be booked onto that flight instead.

"You can discuss this with your airline."

You can only receive compensation for a short-haul cancellation if you receive less than seven days notice.

Claims of up to €250 (£215) can be claimed if the flight arrives two hours later than scheduled.

"Affected customers were provided with accommodation and notified by email and SMS text message of their options of a refund or free move onto the next Ryanair flight.

"The vast majority of customers chose to return on the Ryanair flight operating this route on Saturday (2 Nov) or Sunday (3 Nov) and not on the service operating next Thursday (Nov 7).

"The Sunday flight did not carry a full load so seats were available. Ryanair sincerely apologised for this heavy fog weather cancellation which was entirely beyond our control."

A group of Ryanair passengers were left stranded in Lisbon after a gate announcement blunder saw them miss their flight.

Ryanair has warned that it will cut pilot and cabin crew jobs this winter after the airline was affected by delays of the Boeing Max jets.

The airline recently launched a sale with flights to Europe for just £4.99.