MORE strikes are being planned by Ryanair and easyJet crew this week, causing more travel disruption.

Ryanair staff have already gone on strike this month, after staff walked out last week. 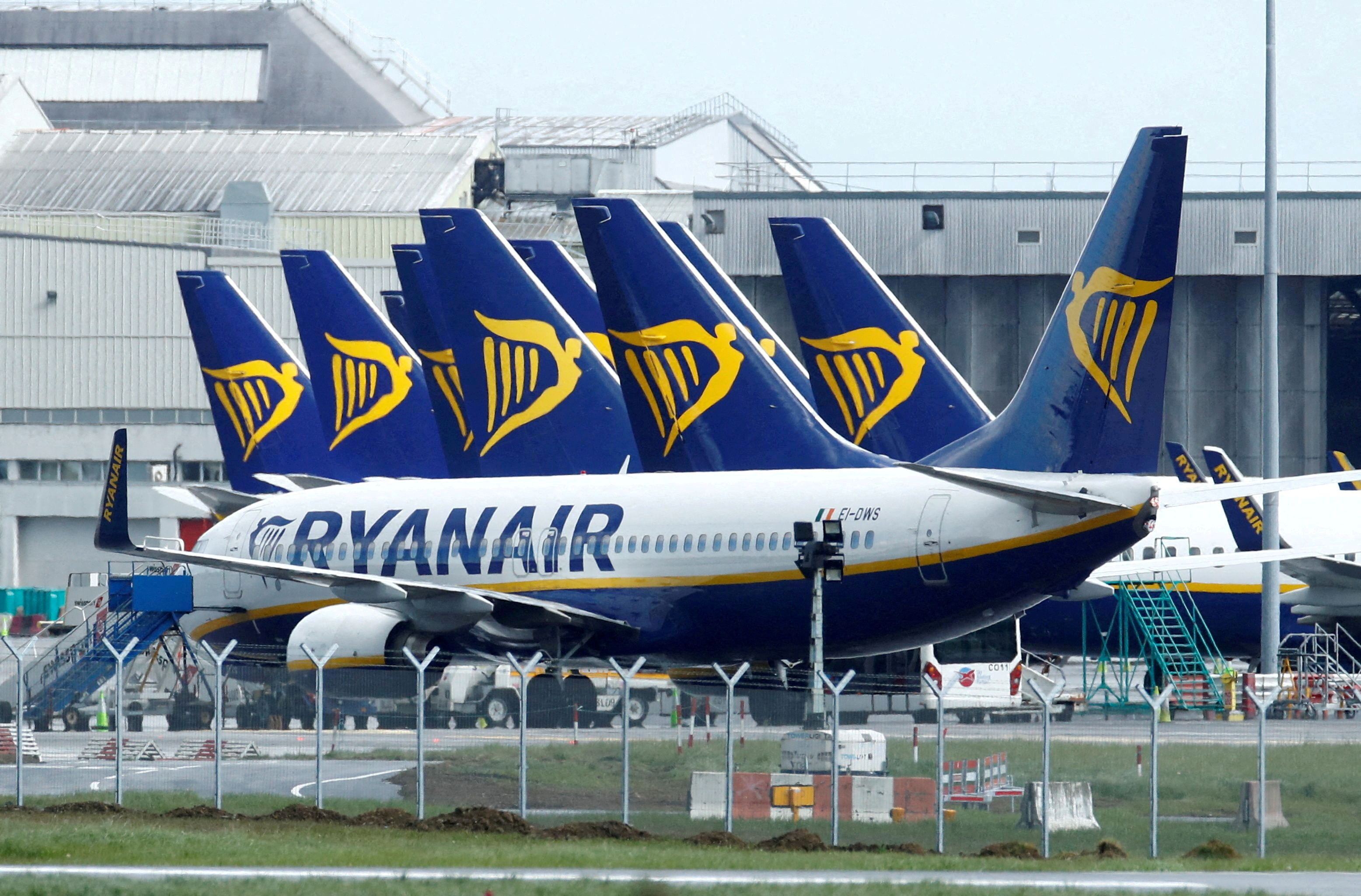 However, there are more plans for strikes this month.

A three-day Ryanair walkout is planned in Spain this week running from June 30 until July 2.

And easyJet on-board crew in Spain will ALSO strike for nine days in July, starting from this week between July 1 and 3rd. 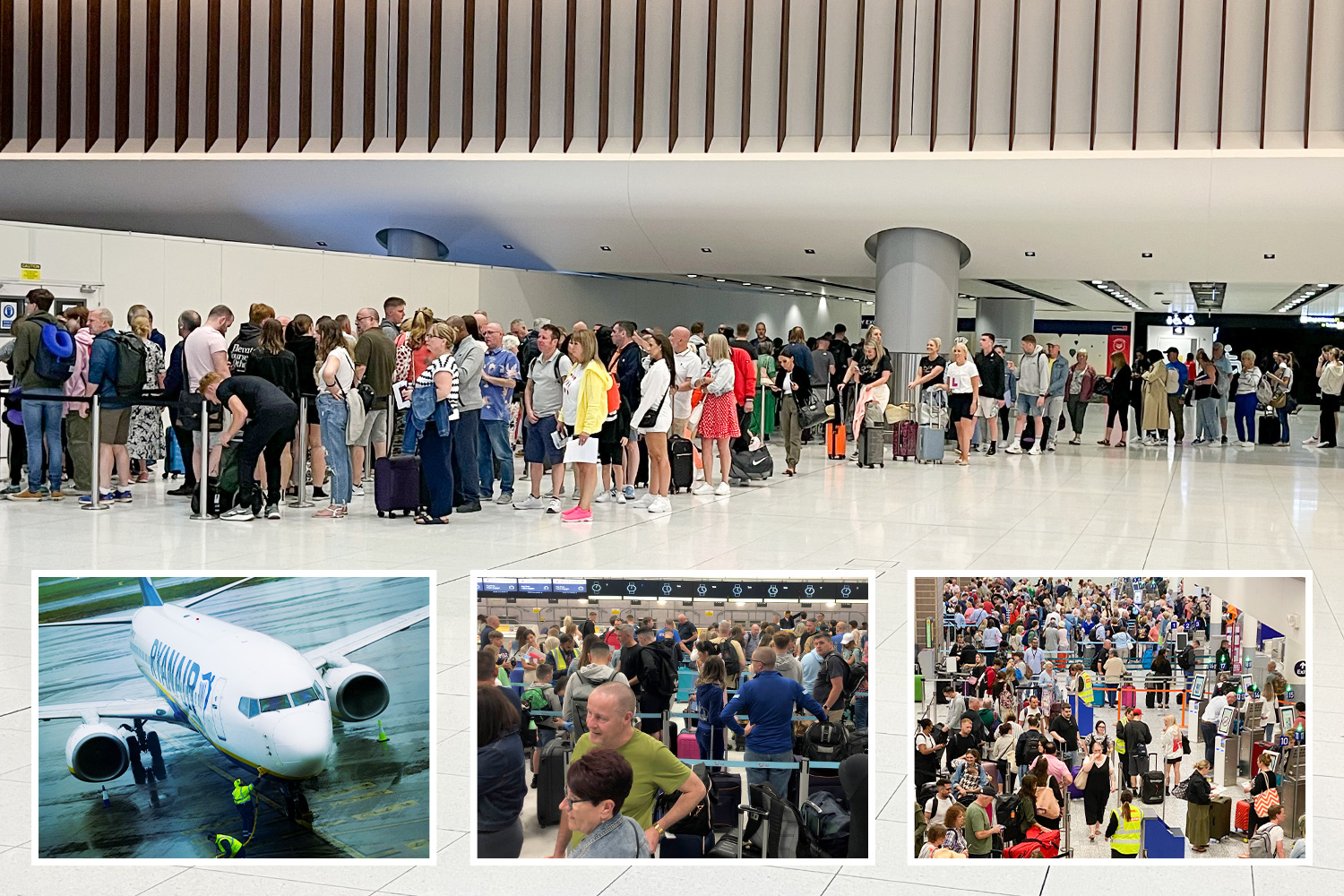 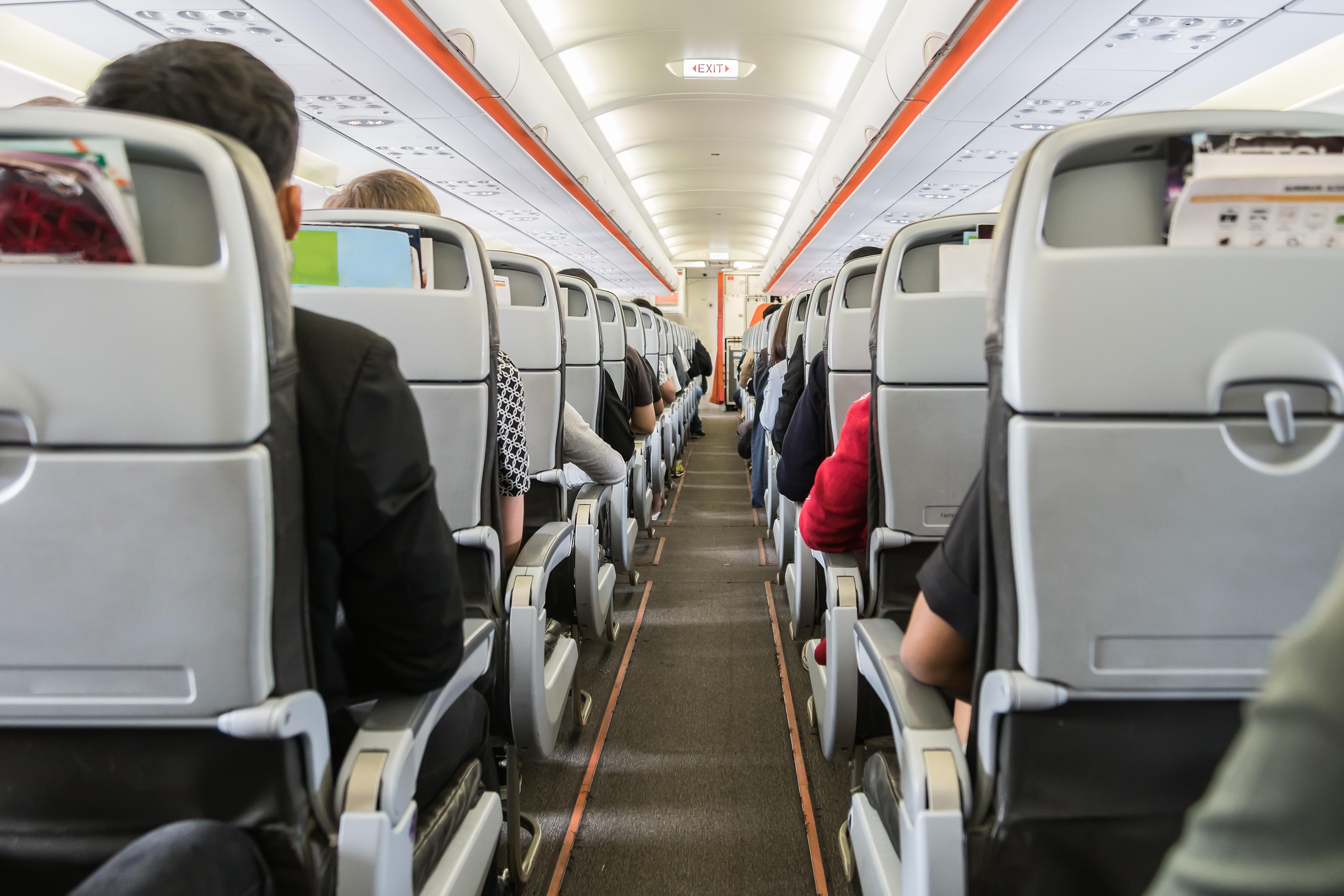 The best easyJet, Ryanair and British Airways seats for the most legroom

Flights from airports Barcelona, Malaga and Palam will be affected.

Holidaymakers will be informed if their flights are cancelled, although last week's strike affected "less than 2 per cent of 9,000 flights" according to Ryanair.

It's not the only strike action that could cause more travel problems for Brits.

Some 16,000 BA workers are threatening to join 700 Heathrow Airport check-in staff in a planned walk-out. 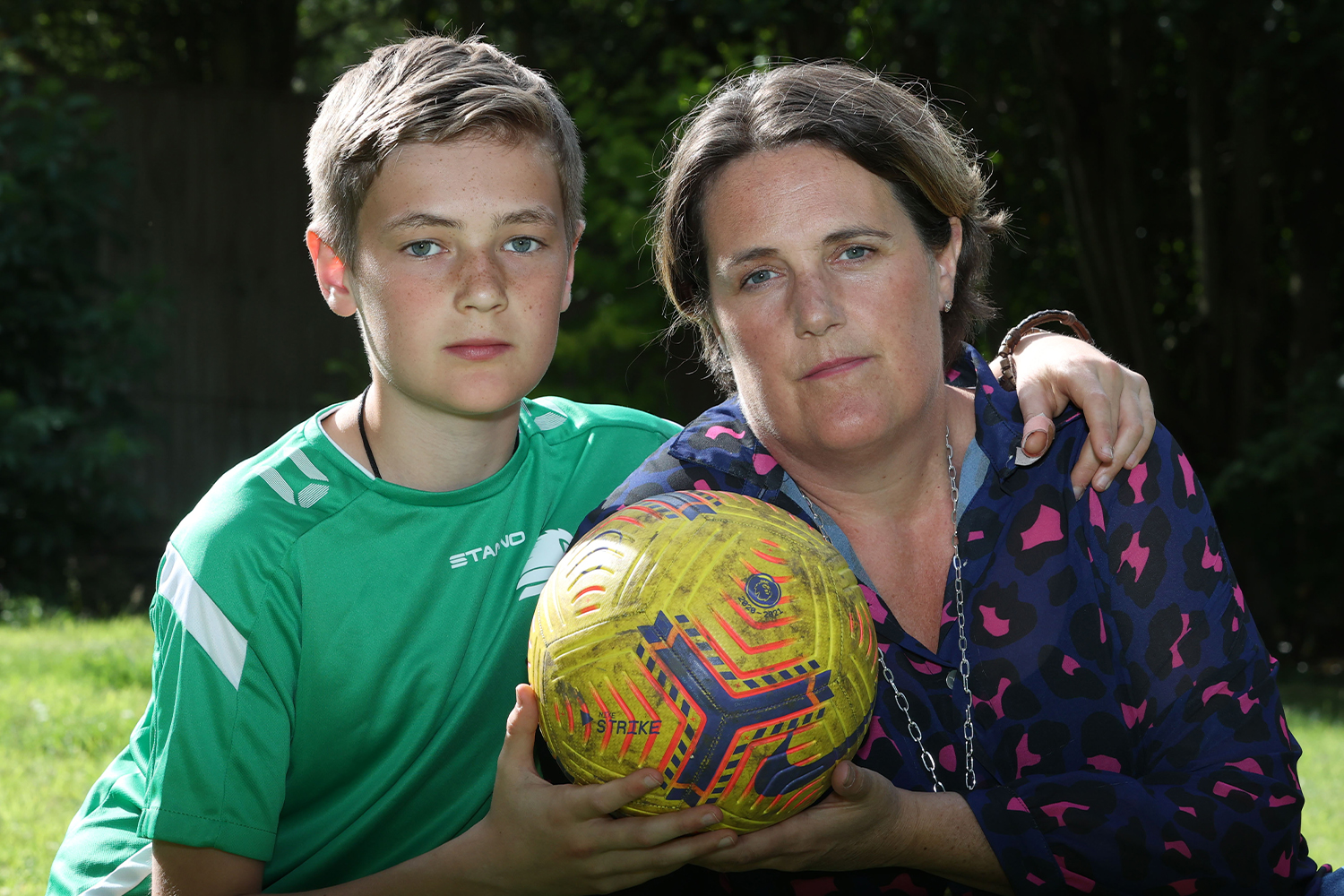 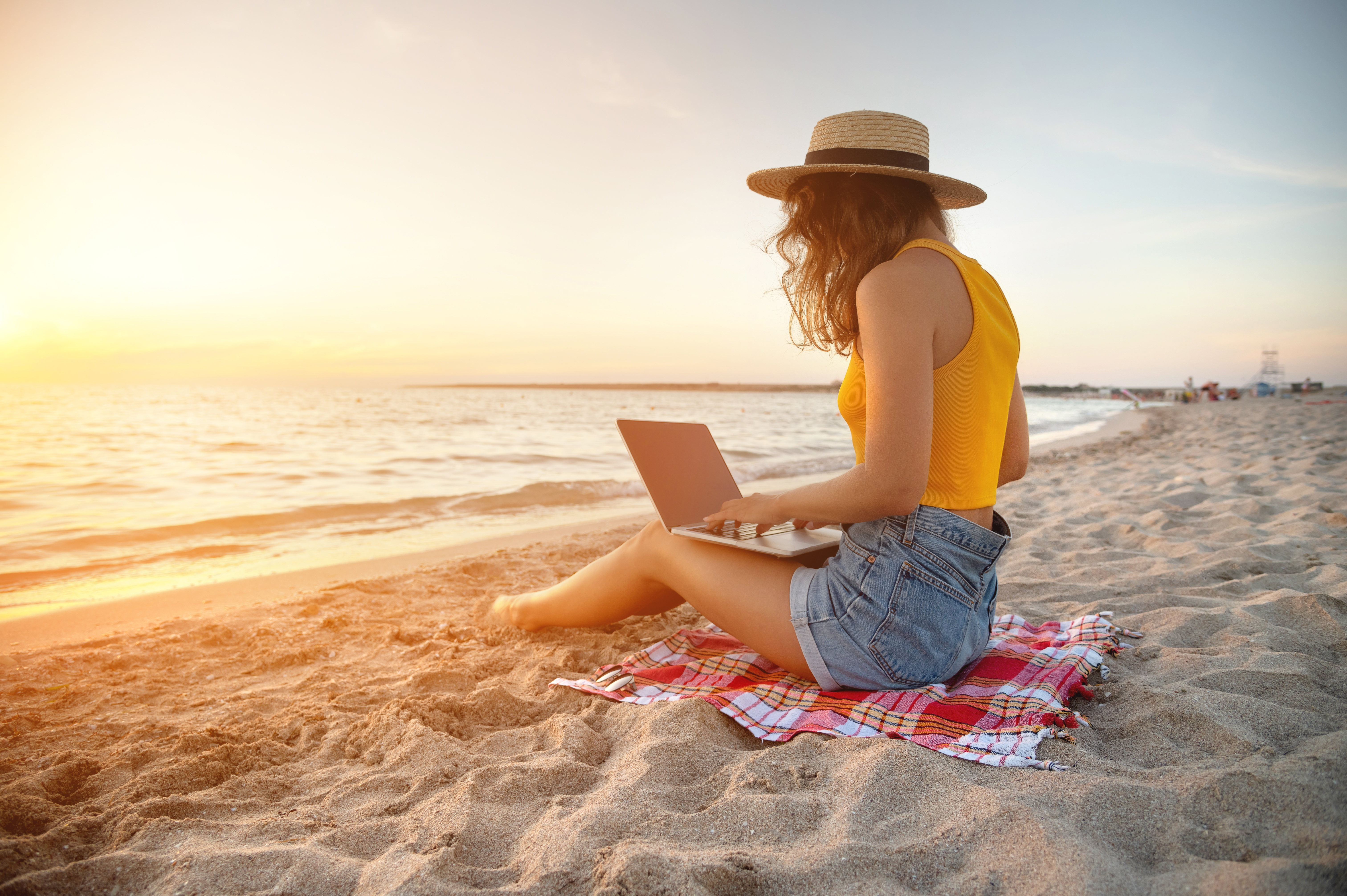 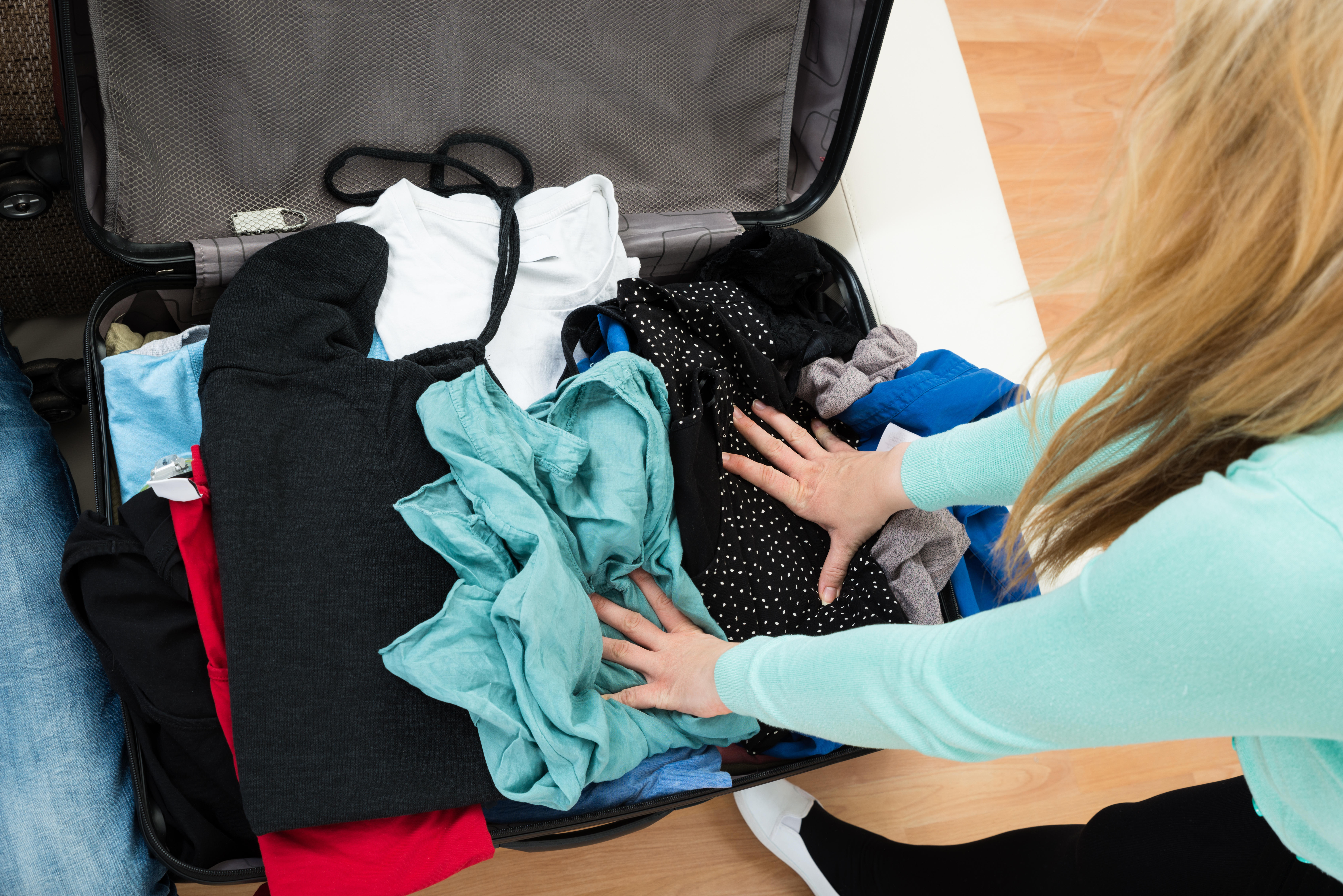 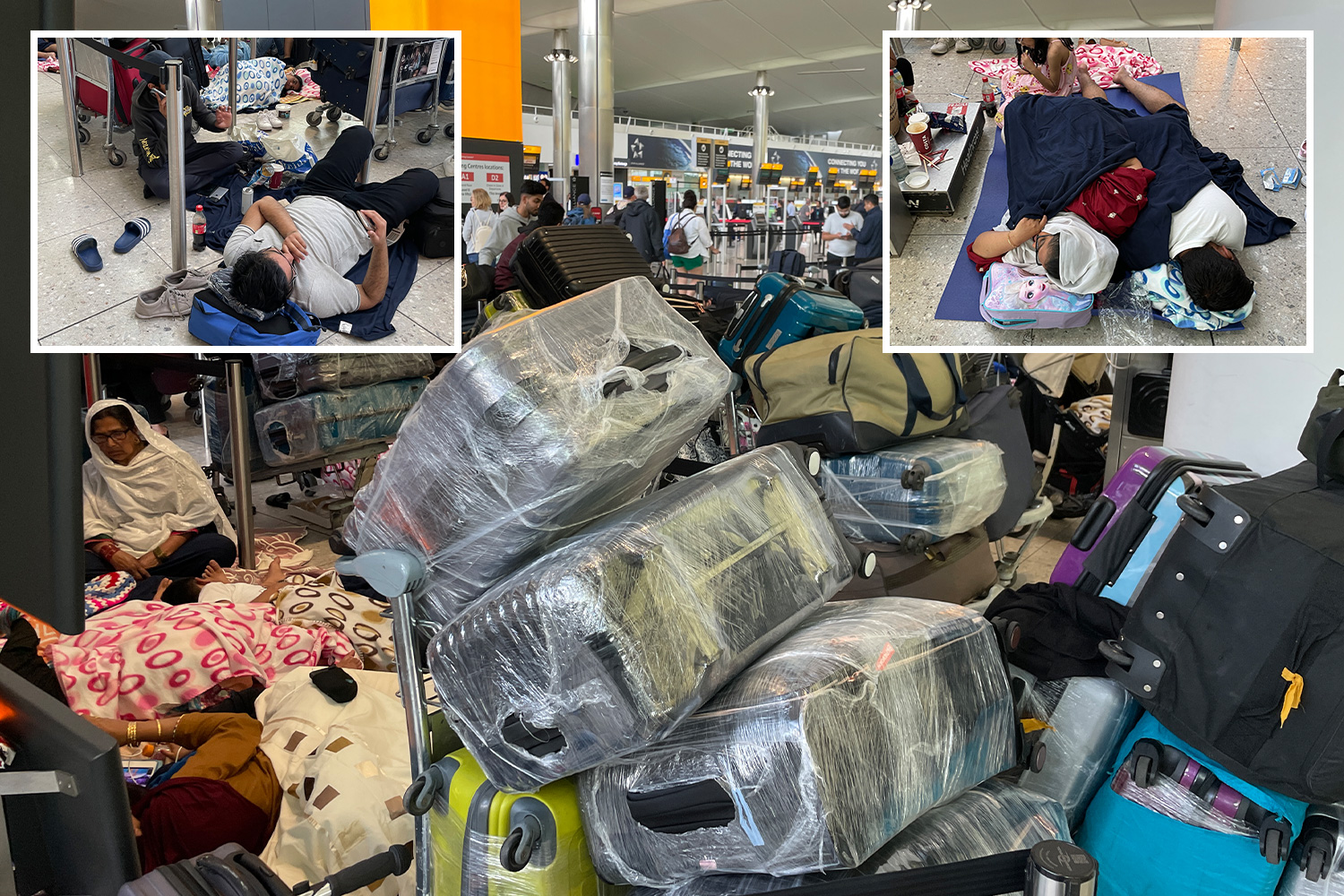 The workers, all of whom are based at Heathrow and are members of the GMB and Unite unions, could down tools as early as July 8.

And both airlines and airports are having to cancel and reduce their flights summer.

Gatwick Airport has capped the number of flight departures during the peak summer season to 825 daily flights in July and 850 in August.

This could lead to the cancellation of as many as 10,000 flights this summer.

The hol hell that could affect you this summer:

Here is how to get a refund or compensation if your flight is cancelled.

And a travel expert has revealed what you should do if you are affected by the cancellations this summer. 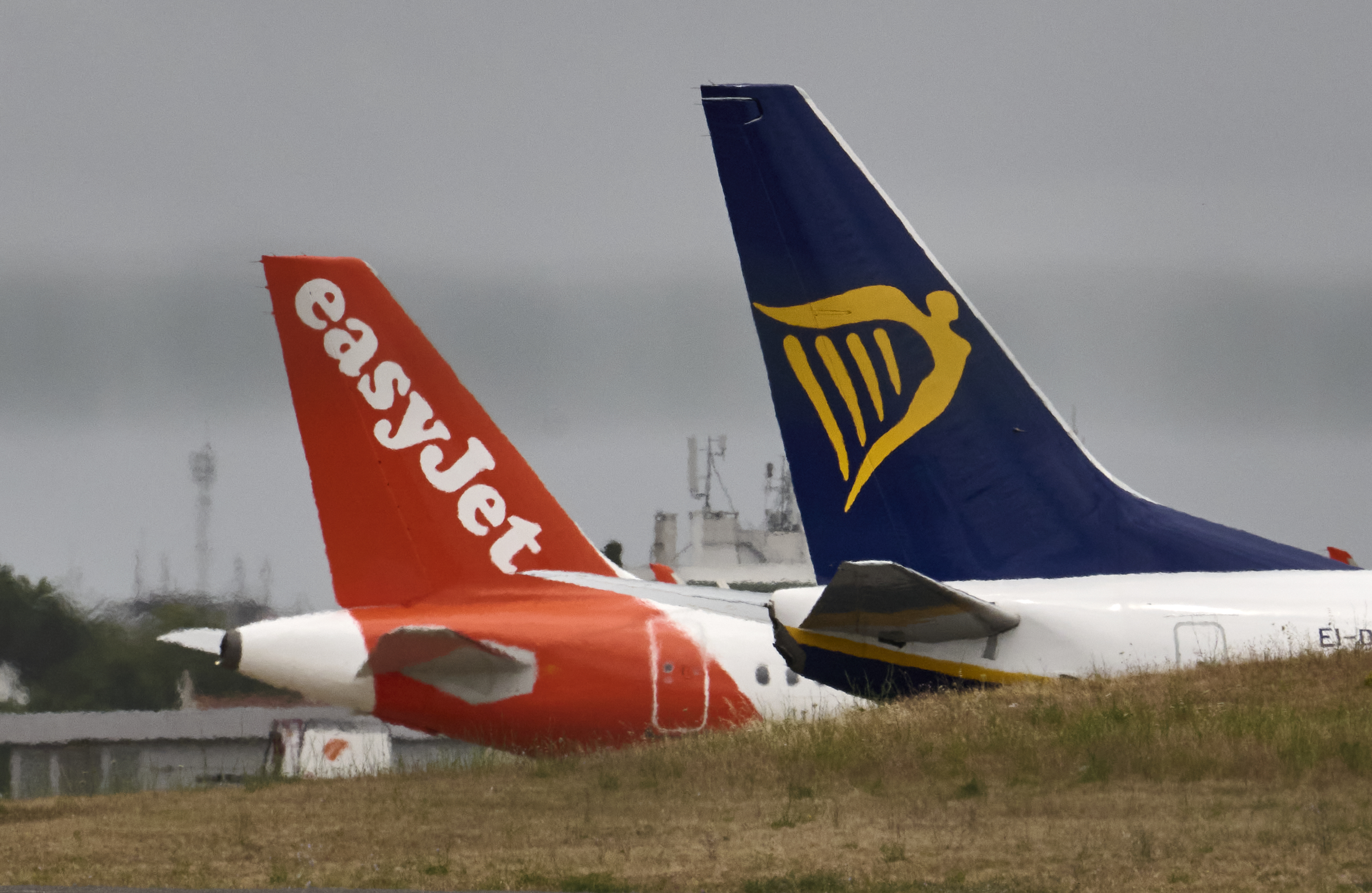