RAIN on your summer holidays has to be a recipe for total disaster.

And it pelted it down so hard for part of our family break in Northumberland that Noah’s Ark would have been the perfect transport. 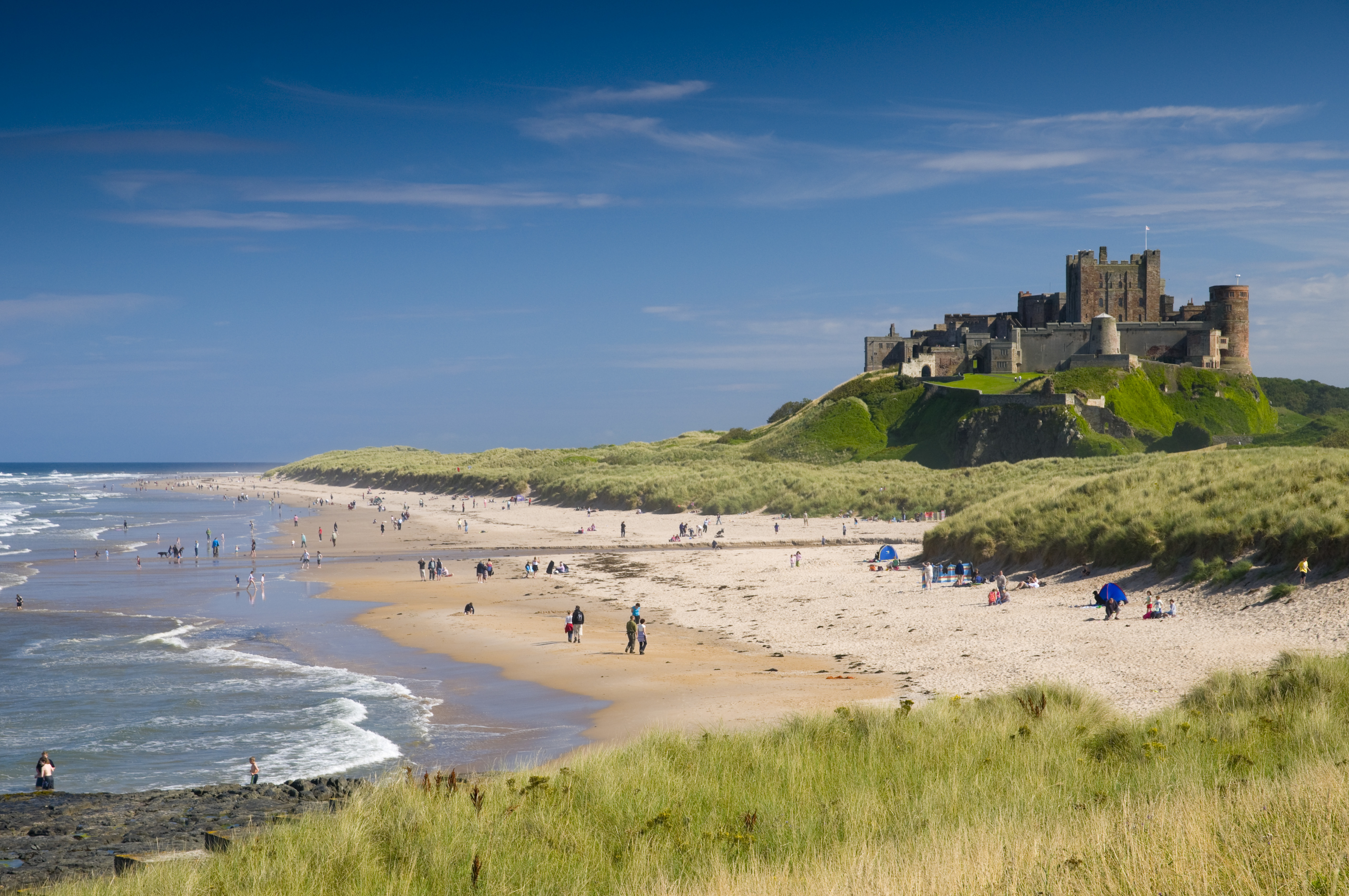 So it’s pretty remarkable that it turned out to be one of the best holidays we have ever had.

For a start, we were with the whole family, including smiling grandkids who don’t care about the rain as long as there is lots to do.

And Northumberland has endless options within the most stunning scenery, from rugged moors and sparkling lakes to stunning coastline and verdant forests.

The spectacular sandy beaches and dunes I enjoyed on days out as a child took on a whole new meaning as I shared the fun with my grandkids. 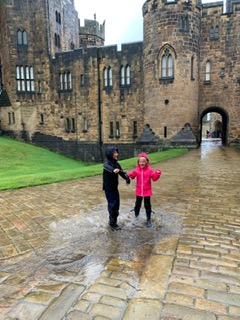 When the rain did eventually stop, all that was needed to keep them happy was a bucket, a spade, beach ball and waves to paddle in.

As a bonus, the coastline has some of the finest castles in the world.

Bamburgh Castle sits majestically above the sweeping dunes and miles of sandy beach.

Its rich history comes to life with craftsmen in the grounds demonstrating their skills. Inside, as the rain began to fall, we learned about William George Armstrong, the great Victorian engineer and industrialist, who restored the castle after buying it in 1894. 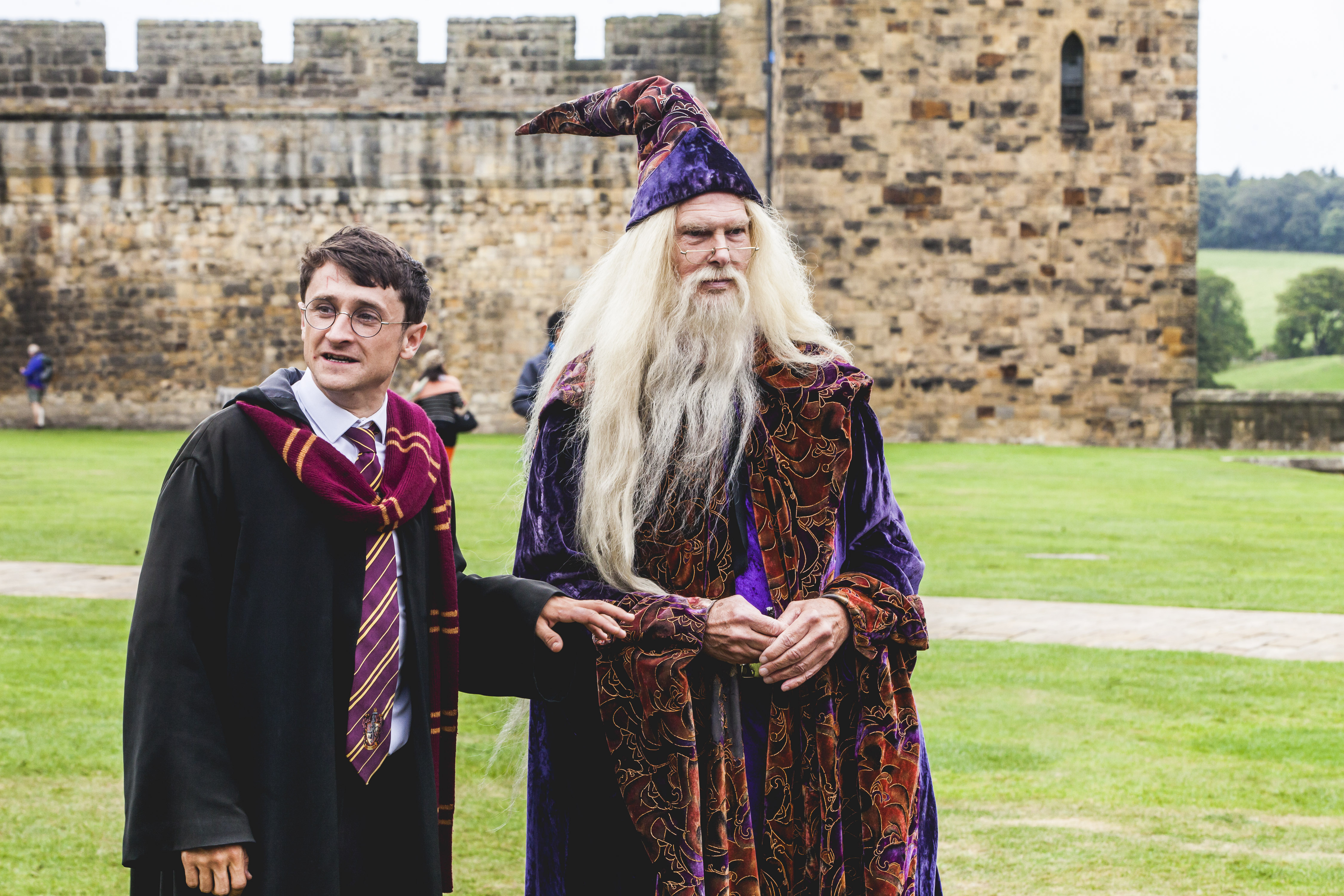 While Bamburgh was a big hit with the grown-ups, Alnwick Castle sparked the grandkids’ imagination.

The castle featured as a location in the first two Harry Potter movies plus countless others including Transformers: The Last Knight. Still home to the Duke of Northumberland and his family, it is open to the public several months of the year.

As well as all manner of wizarding activities, the kids will love attraction Dragon’s Quest, where, alongside ­castle knight Harry Hotspur and the Dragon Catcher, they enter the beast’s lair to battle the monster. For the adults, the castle’s immaculate grounds and incredible collections of art, artefacts and weaponry on display in the state rooms are fascinating.

The whole family enjoyed refuelling at the Treehouse Restaurant in the Alnwick Garden, where dishes are served in a unique treetop setting.

Less spectacular is Chillingham Castle, a more rundown building that has been re-opened after 50 years — but you do get dungeons and torture chambers.

You also get wild cattle on the doorstep, a herd of incredible white animals with huge horns that have been living there for 800 years.

It’s so vast there are three visitor centres plus an observatory for stargazing in the International Dark Sky Park. 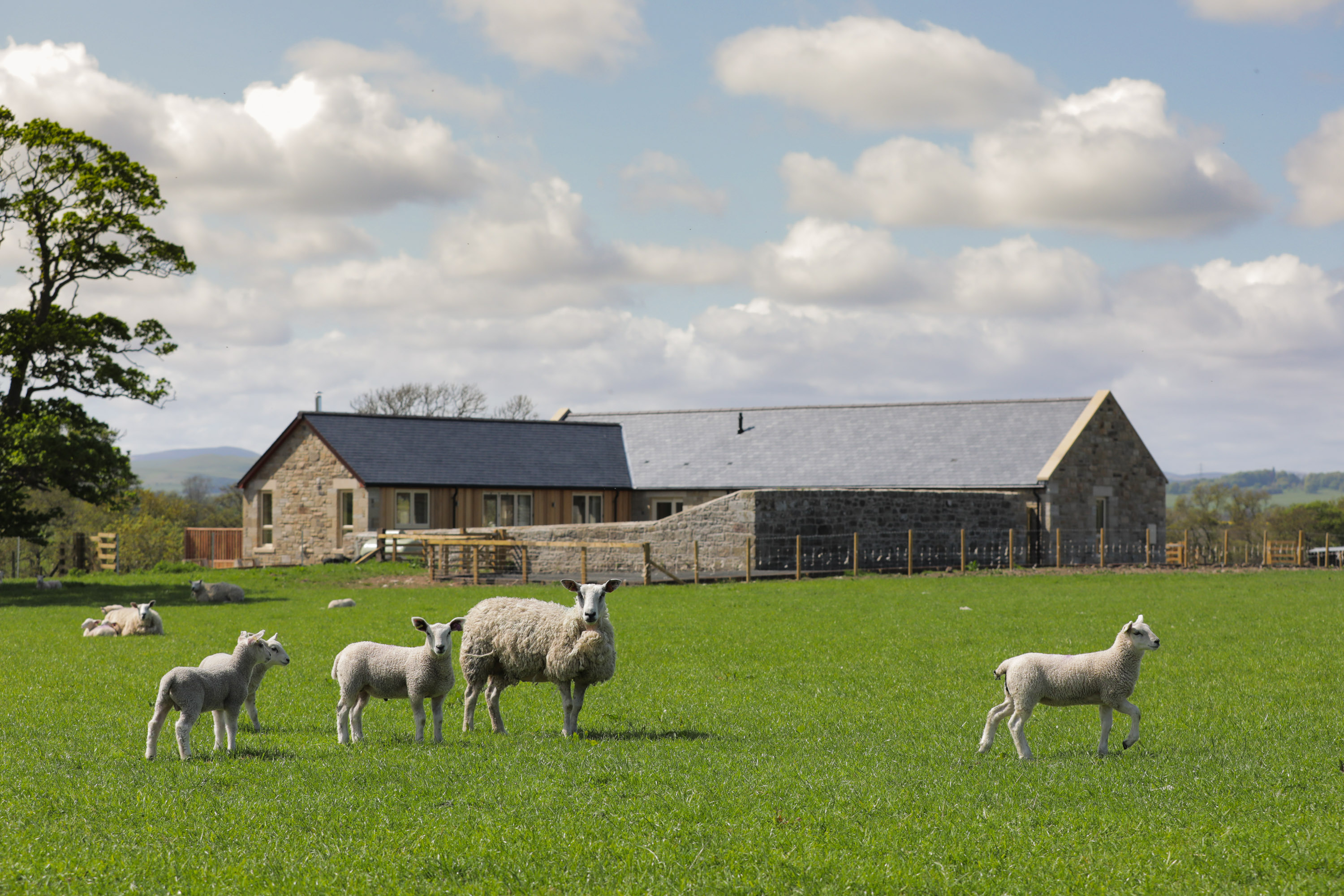 The grandkids loved the new activity trail based on beloved book character Zog the clumsy dragon.

And everyone enjoyed a cruise around the lake to look for the endangered osprey bird of prey.

The place that made Northumberland extra special was our stunning base at Teal House, a beautiful stone cottage sleeping eight in style.

It’s one of three locations in the county run by Lemmington Cottages, owned by Lydia Achard and her family. Lydia is a travel expert and it shows.

Nice touches included a Timeout Bags activity pack for each of the kids as well as wine, cake and a meat pack for barbecues.

There are two balconies on which to enjoy the views of the Cheviot Hills, plus a garden.

And even though it feels like it’s in the middle of nowhere, it’s just ten minutes from the centre of Alnwick.

Northumberland is like an adventure playground for the whole family.

Just take your waterproofs to be on the safe side.

Prices this October and November are from £1,094 in total for a week.