COSTA del Sol's equivalent of the London Eye is being demolished to make way for a car park.

The hugely popular Mirador Princess, which is just four years old, is set to be taken down in the next ten days. 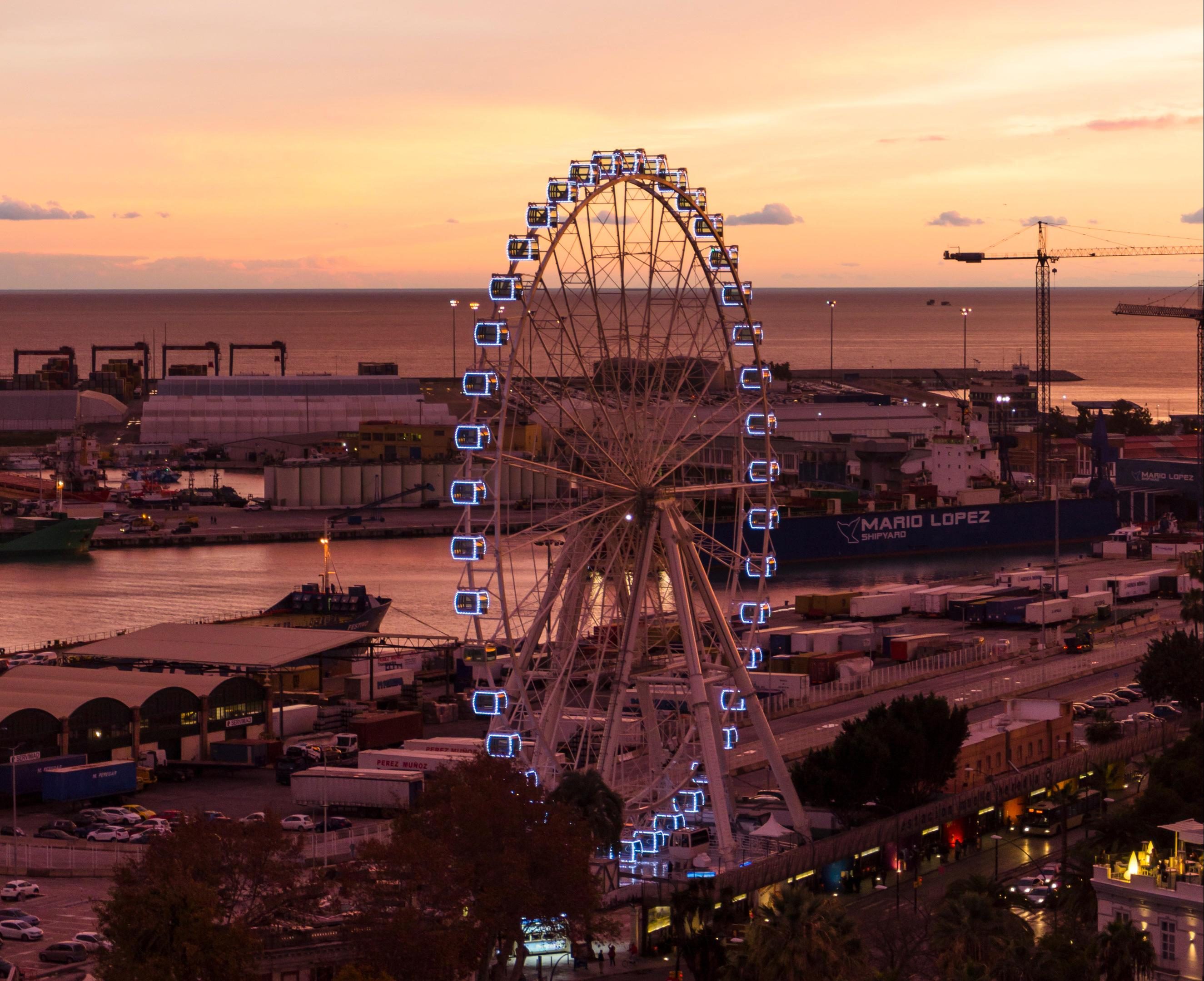 The Port Authority says the 230ft high landmark at the Muelle de Heredia must be dismantled within the next ten days because it is "interfering" with multi-million pound plans for a luxury office development in the area.
The big wheel was put up four years ago and, despite initial controversy, has turned out to be a huge tourism pull, visited by hundreds of thousands of sightseers, including many Brits.

It has 21 air-conditioned cabins and can take wheelchairs.

At the moment, no alternative site has been agreed.

The decision could lead tourism chiefs being massively out of pocket as most of Malaga's publicity material features the observation wheel on photos.
President of the Port Authority, Carlos Rubio, said the wheel is in the way of plans to construct office buildings along the Muelle de Heredia, plus a car-park.

A spokesman for Mederyt told the Spanish press they were "very surprised" by the decision and were asking for a rethink or suggestions for an acceptable alternative site.
The wheel hasn't been operating for two months as the company was waiting for its licence to be renewed.
The spokesman said: "We are in a position of helplessness." 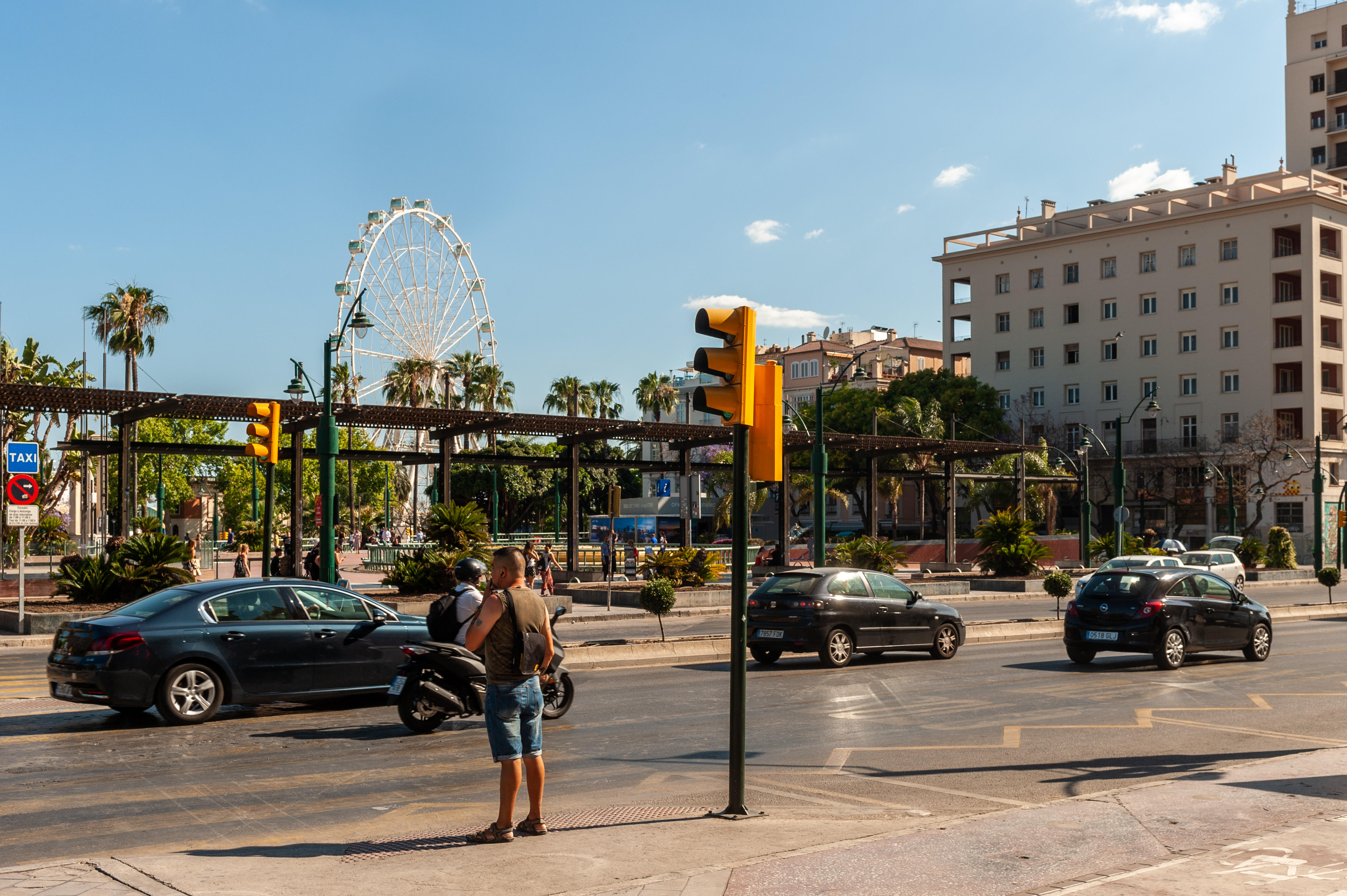 The Mirador Princess is run by the company Mederyt and is billed as the largest travelling example of its kind in Europe.

It offers fantastic 360 degree views from the top, over Malaga city and the coast below, stretching 40 miles on a clear day.
Its installation in 2015 was delayed due to a row over its size and it was originally considered intrusive because people in the cabins could look into luxury apartments opposite. Residents have continued to complain over lack of privacy.

One Brit who enjoyed a ride on the wheel said: "Great views over the port and city centre. Good value for money. Went right round three times. Photo opportunity at top. Can see for miles."
Another added: "It's a must if you are visiting Malaga" while another said: "Noria Mirador Princess is a wonderful big wheel. We felt like kids on it!"

Sun Online Travel previously revealed how a Costa del Sol holiday resort planned to paint its beaches in a bid to attract visitors.

Fuengirola had already started painting rocks on the beach in florescent colours but were forced to return them to normal after public outcry.

And in another area of the region, there are proposals to build a huge £515 million shopping resort.