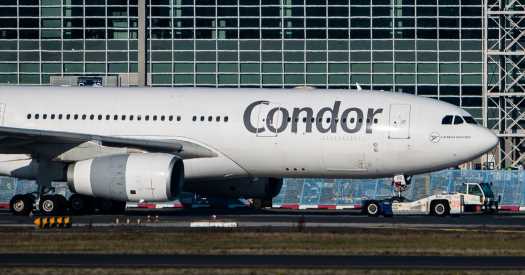 It was a hot mess — so much so that when the pilot of an international flight spilled a cup of coffee on the cockpit controls midway over the Atlantic Ocean, it melted one of the buttons and the plane was diverted to Ireland, an investigation concluded on Thursday.

The Condor airlines flight had been carrying 337 people, including 11 crew members, from Frankfurt to Cancún, Mexico, when the episode occurred aboard the Airbus A330, according to the United Kingdom’s aviation authority.

The coffee was on a tray table in the cockpit when the pilot accidentally knocked it over, spilling most of it onto his lap and some of it onto the communications equipment, investigators said.

No one was injured in the Feb. 6 episode, during which the pilot’s and co-pilot’s audio control panels were both disabled by the spill and there was a small amount of smoke in the cockpit, the Air Accidents Investigation Branch said. The failure of the two audio control panels caused “significant communication difficulty” for the flight crew, investigators said.

“During the diversion, the flight crew alternately used supplementary oxygen, with one pilot on oxygen at all times,” the aviation authority said.

Condor, a German leisure airline owned by the Thomas Cook Group, did not immediately respond to a request for comment on Friday, but told USA Today that safety is paramount.

“As safety is always our top priority, we have comprehensively investigated this incident and reviewed the procedures of liquids in the cockpit,” said Magdalena Hauser, a Condor spokeswoman. “Our crews were reminded of a careful handling as well as to use appropriate containers for their water or coffee. We apologize for any inconveniences the diversion might have caused to our guests.”

The flight turned around south of Greenland and landed safely in Shannon, Ireland, according to the investigation.

Now, pilots, who are accustomed to aviation regulations for sleep, impairment and experience with different aircraft models, have a couple of other things to add to their checklist: cup lids and drink holders.

Investigators went on to say, “A lid properly secured on the top of the cup may have reduced the amount of liquid spilled on the center console.”

The airline now provides lids to crew members for beverages and reminds them that they are required to use them, the report said. 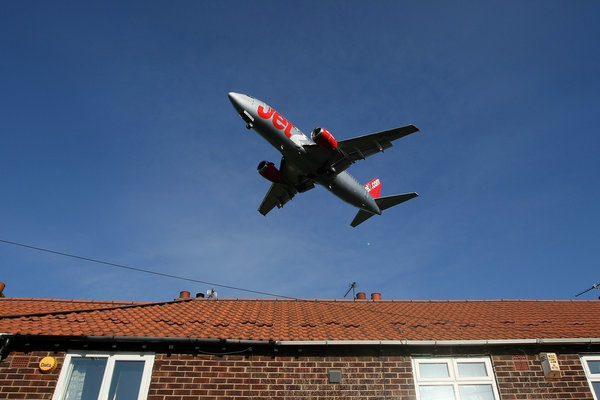 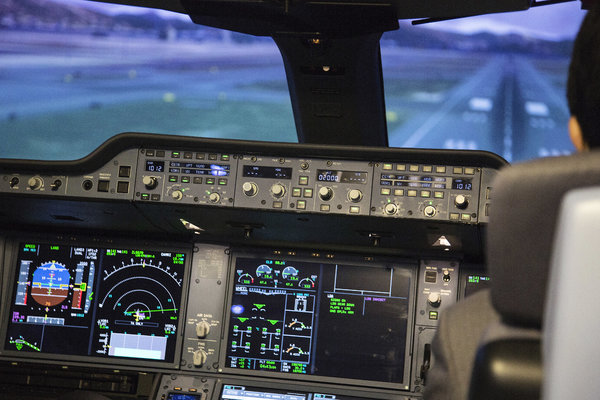 Neil Vigdor is a breaking news reporter on the Express Desk. He previously covered Connecticut politics for the Hartford Courant. @gettinviggy • Facebook