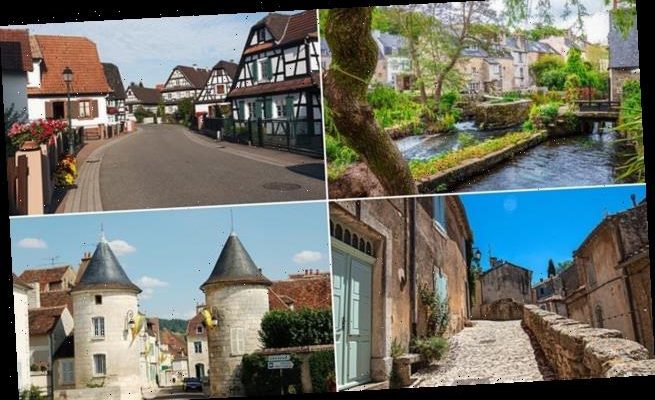 Pictured: The winner of ‘the most beautiful village in France’ competition – and the 13 charming hamlets that were shortlisted

A chocolate-box village known for its half-timbered historical houses has been named the most beautiful in France for 2020.

It has scooped the title of France’s favourite village in the annual TV contest Le Village Préféré des Français (The Favourite Village of the French).

The show describes it as a ‘marvel’.

It has seen off competition from 13 other charming shortlisted villages ranked after TV viewers voted for their favourite.

The shortlist includes a famous wine-region hamlet and the former home of an impressionist painter.

Scroll down to see the shortlist in reverse order, with the winner at the bottom

14th – Cargese on Corsica. According to Le Village Prefere des Francais, it is a ‘charming village’ and has architecture on ‘every street corner, which recalls its history’ 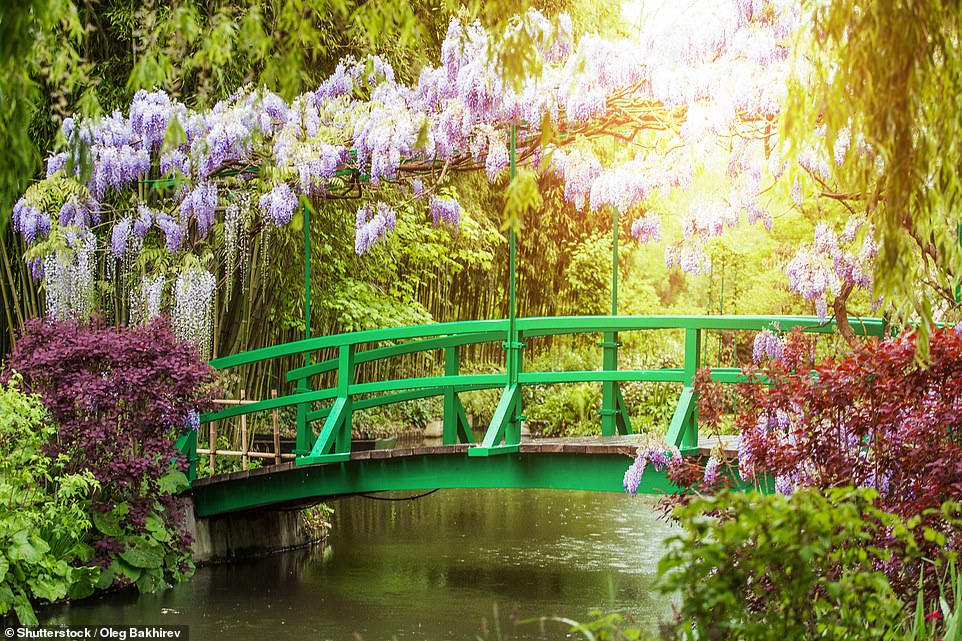 13th – Giverny in Normandy. The impressionist Claude Monet lived and worked here from 1883 until his death in 1926. This picture shows the village pond that he owned and the bridge in it that he painted multiple times 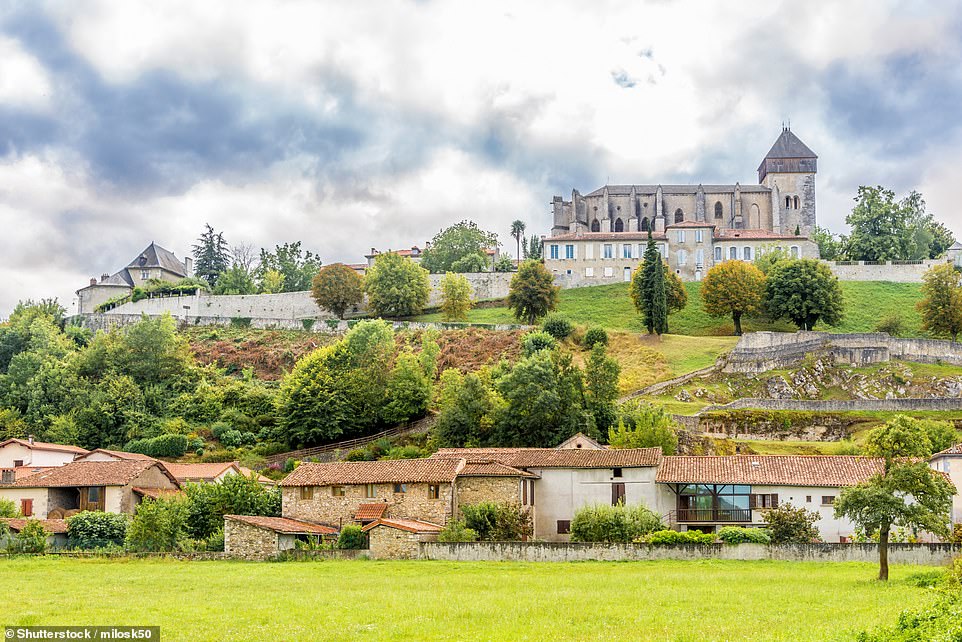 12th – Saint-Bertrand-de-Comminges in Haute-Garonne in south-western France. It is famous for its former Roman Catholic cathedral, pictured, and is in a ‘majestic setting at the foot of the Pyrenees’, says the show 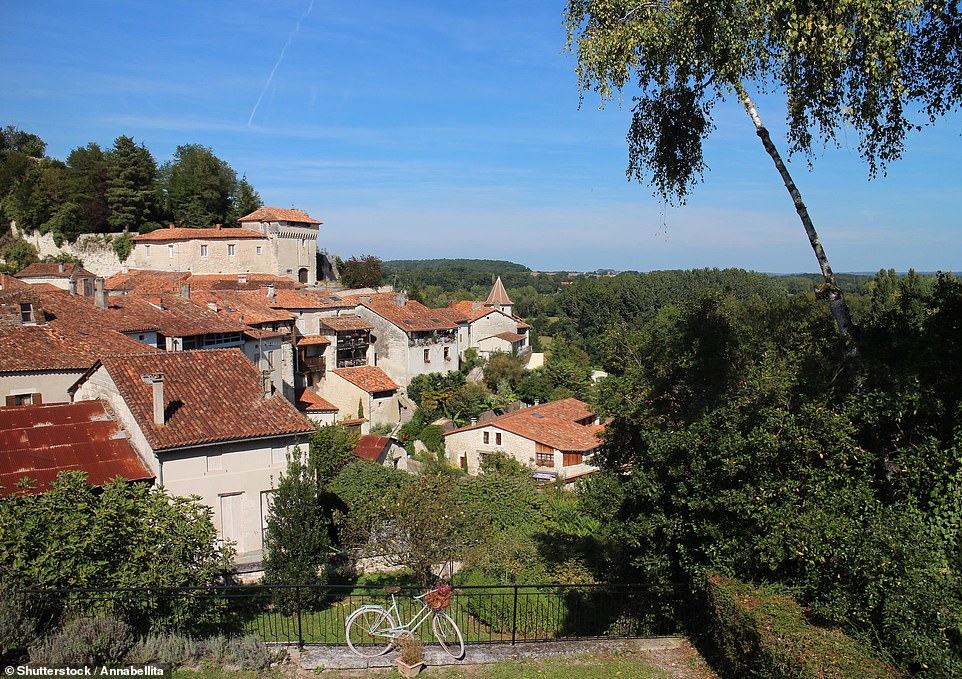 11th – Aubeterre-sur-Dronne in south-west France’s Nouvelle-Aquitaine region. It has a population of just 386. The show says the ‘real treasure’ in the village is its ‘impressive monolithic church’ 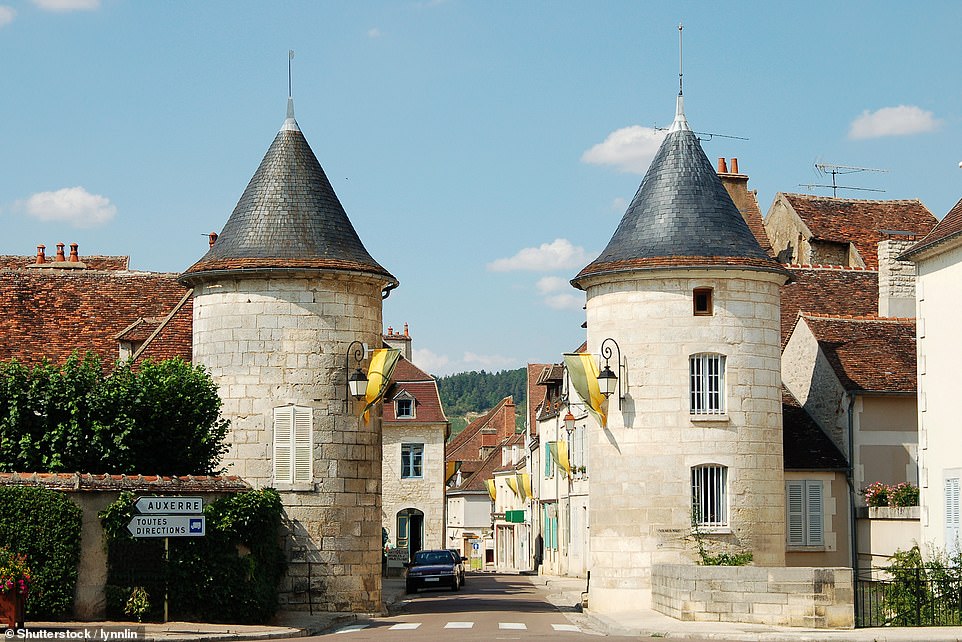 10th – the famous wine village of Chablis. ‘The Golden Gate of Burgundy’, as it’s known, is the cradle of an ancient and prestigious vineyard, the show explains, which covers 4,500 hectares. And the surrounding terrain is ‘a real playground for hikers’ 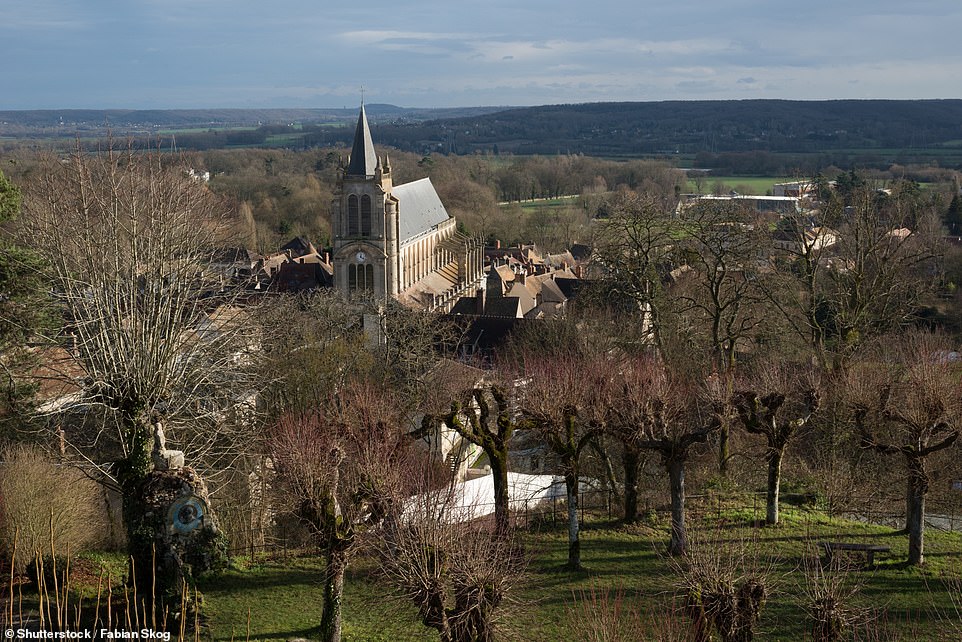 9th – the village of Montfort-l’Amaury, which dates back to the 11th century. The show describes it as ‘rich in numerous historical monuments’ 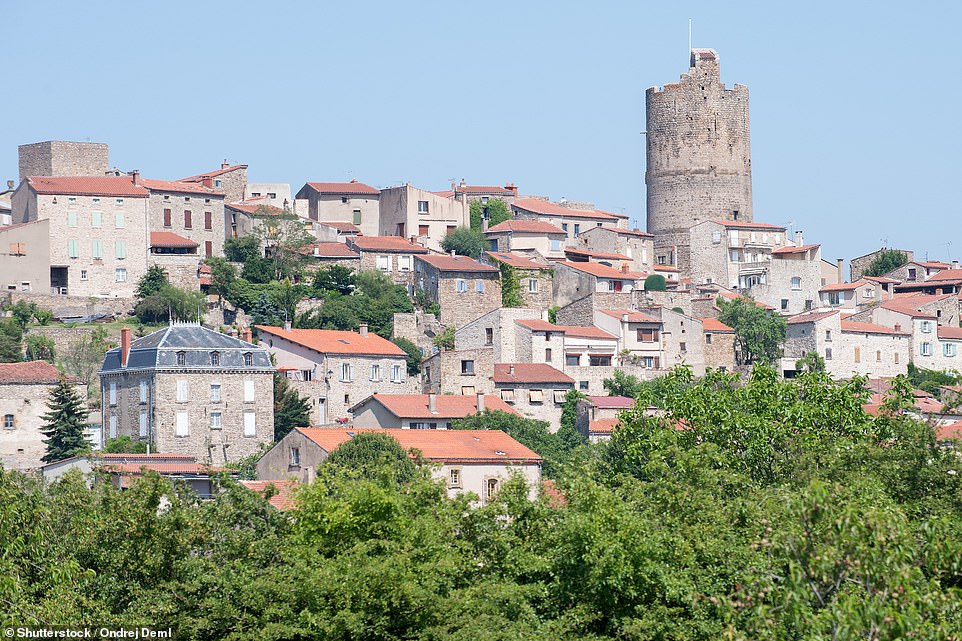 8th – medieval Montpeyroux in Auvergne-Rhône-Alpes, south-east France. The show says it is ‘one of the most beautiful villages in France’ and highly recommends taking in the views from the top of its old tower (pictured) 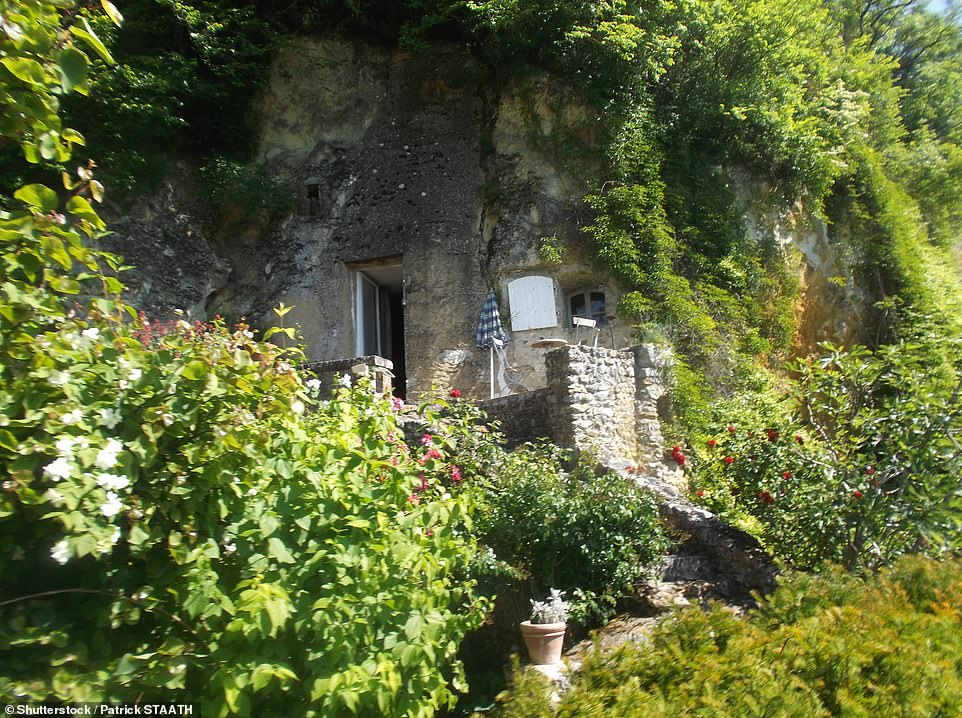 7th – Troo in the Loire Valley, an ‘ancient troglodyte city… built in the heart of the rocks from medieval times’ 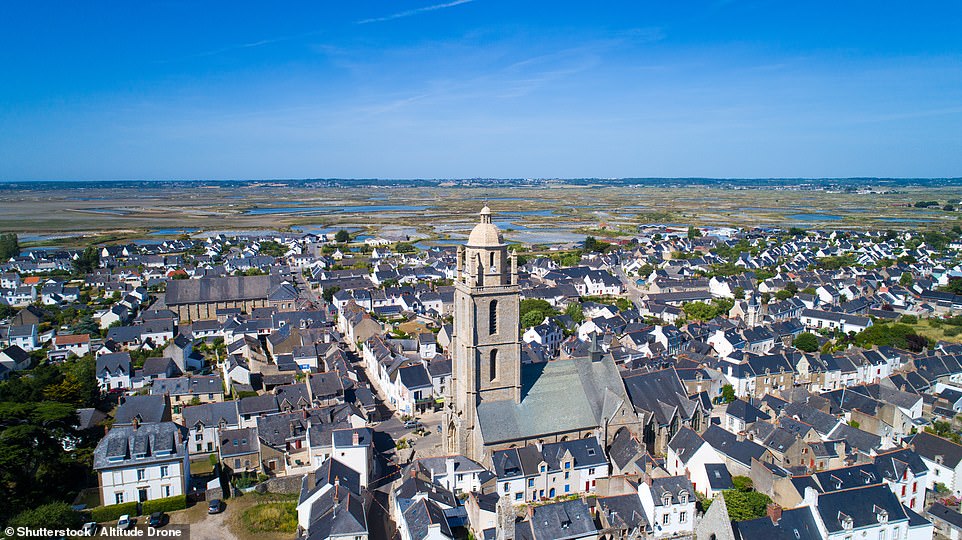 6th – Batz-sur-Mer on the Guérande Peninsula of western France. This village sits by an expanse of salt marshes and ‘conceals real treasures, both architectural and natural… such as the Saint-Guénolé church and beaches dedicated to board sports’ 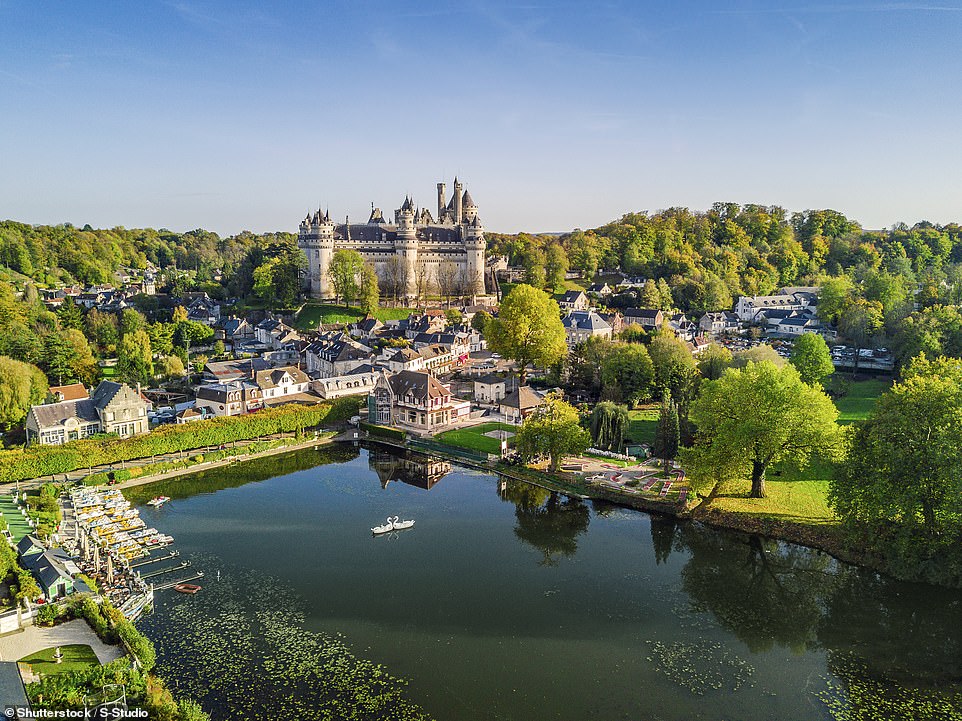 5th – Pierrefonds, a village in northern France best known for its castle, which ‘overlooks the whole village from its rocky plateau’ 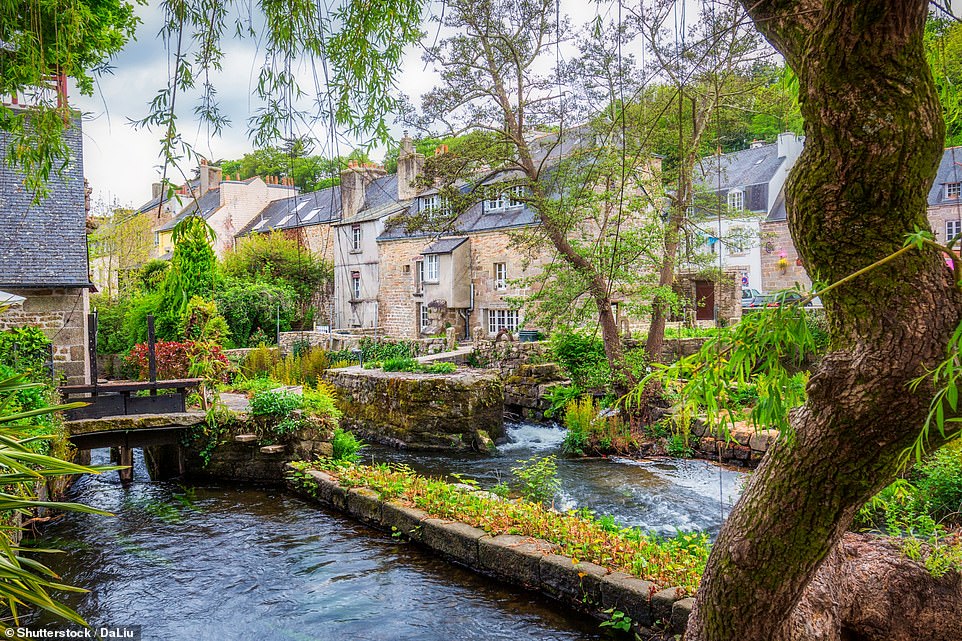 4th – Pont-Aven in Brittany. This village was popular in the 19th century with painters including Paul Gauguin. The show says the village is also well-known for its stone footbridges 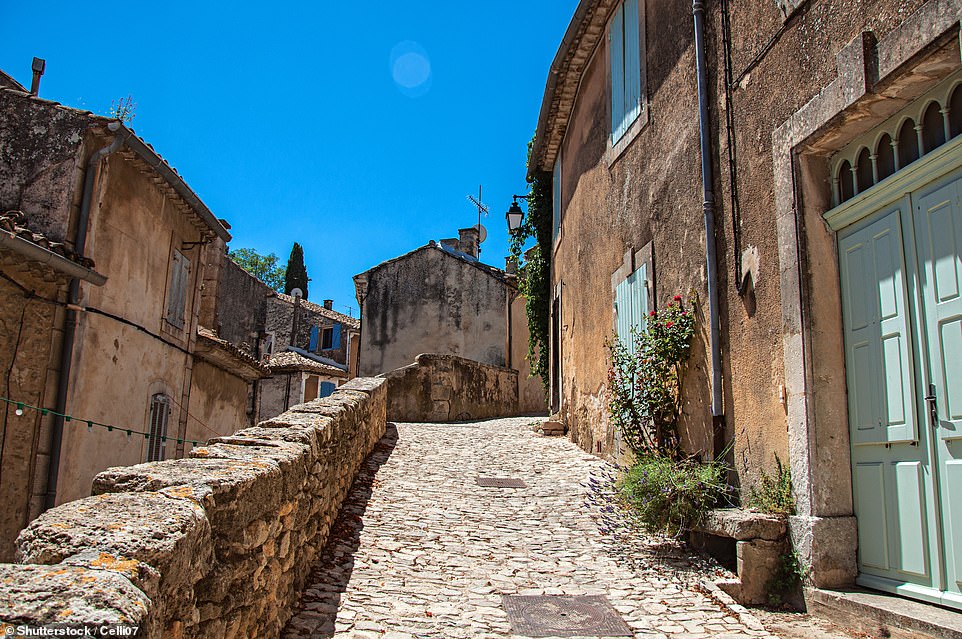 3rd – Ménerbes in the Vaucluse department of Provence-Alpes-Côte d’Azur. The show says many artists have been ‘seduced by the authenticity of this village’, including Picasso 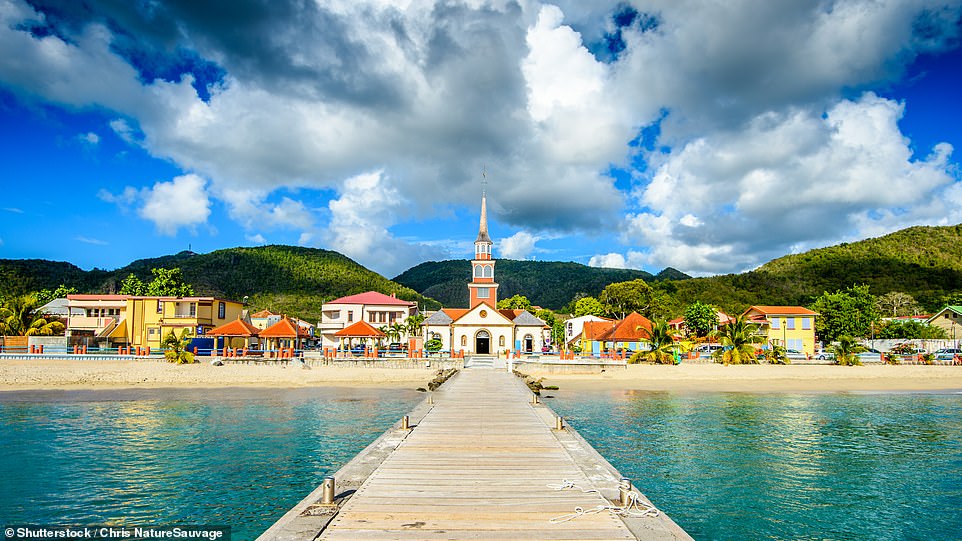 2nd – Les Anses-d’Arlet on the French island of Martinique in the Caribbean. The show says it has ‘sublime white sand beaches’ and ‘colourful Creole houses’ 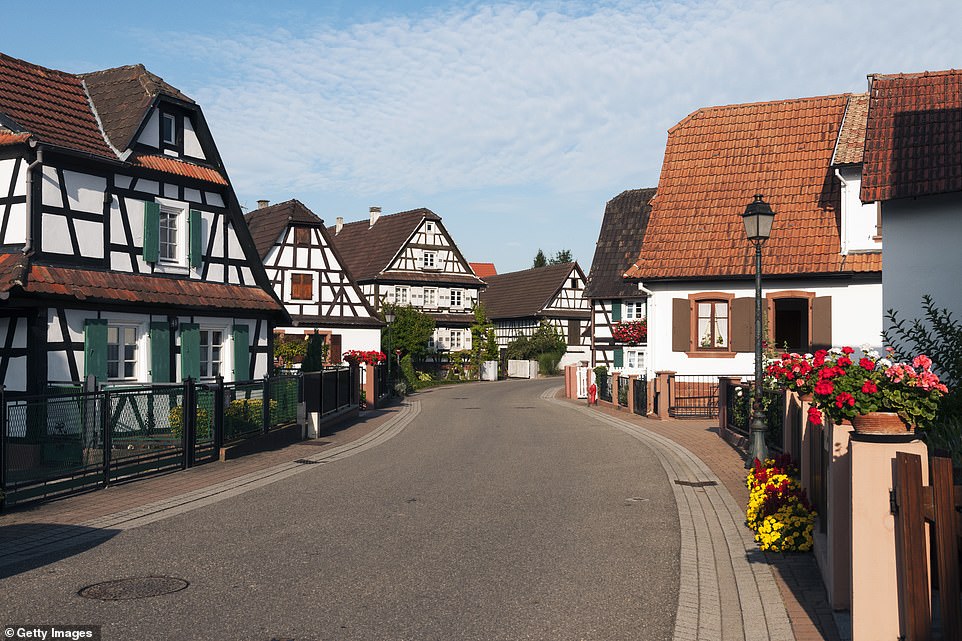 1st – Hunspach in the Alsace region in the north-east of the country. The show says the striking village is ‘a marvel in the heart of the Vosges du Nord Regional Nature Park’. It has a population of 652 and is known for its white half-timbered 18th-century houses