Passengers have been discussing the best way to tackle naughty children on flights that aren’t their own. 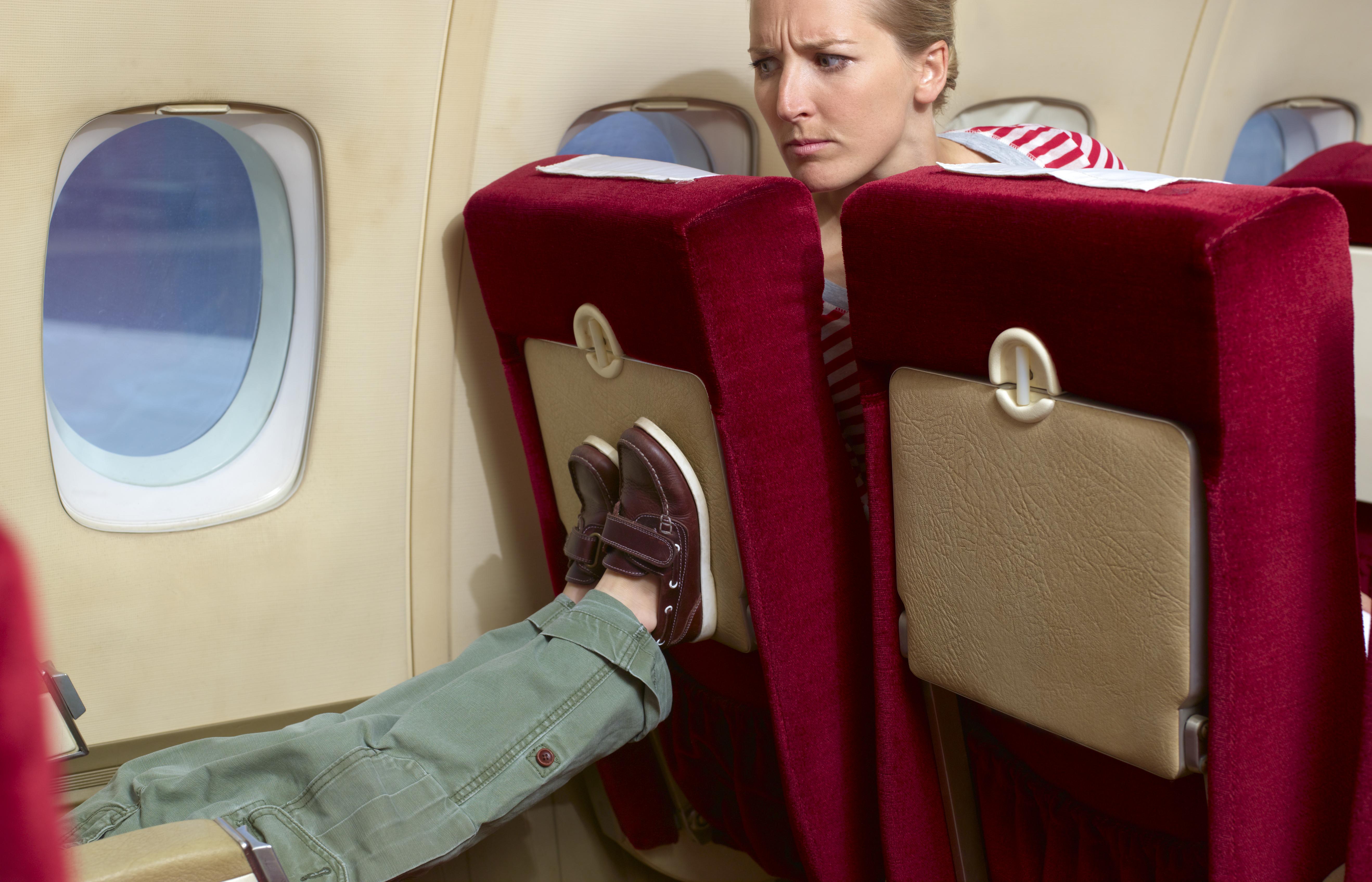 A Quora thread reveals some rather unorthodox ways to do it – it depends just how brave you are.

Dariusz Scharsig commented that the best way is often to be as honest as possible with the child in earshot of their parent.

He wrote: “Except one time, all I needed to do was turn around and, nicely, say: ‘Hey, little fella, is this your first plane ride? Yeah, I get nervous too. You know what helps me? Just closing my eyes and trying to relax. Which is super hard if you kick my seat.’

“Usually, their parents get super embarrassed and the kid stops right there and then. No hard feelings.” 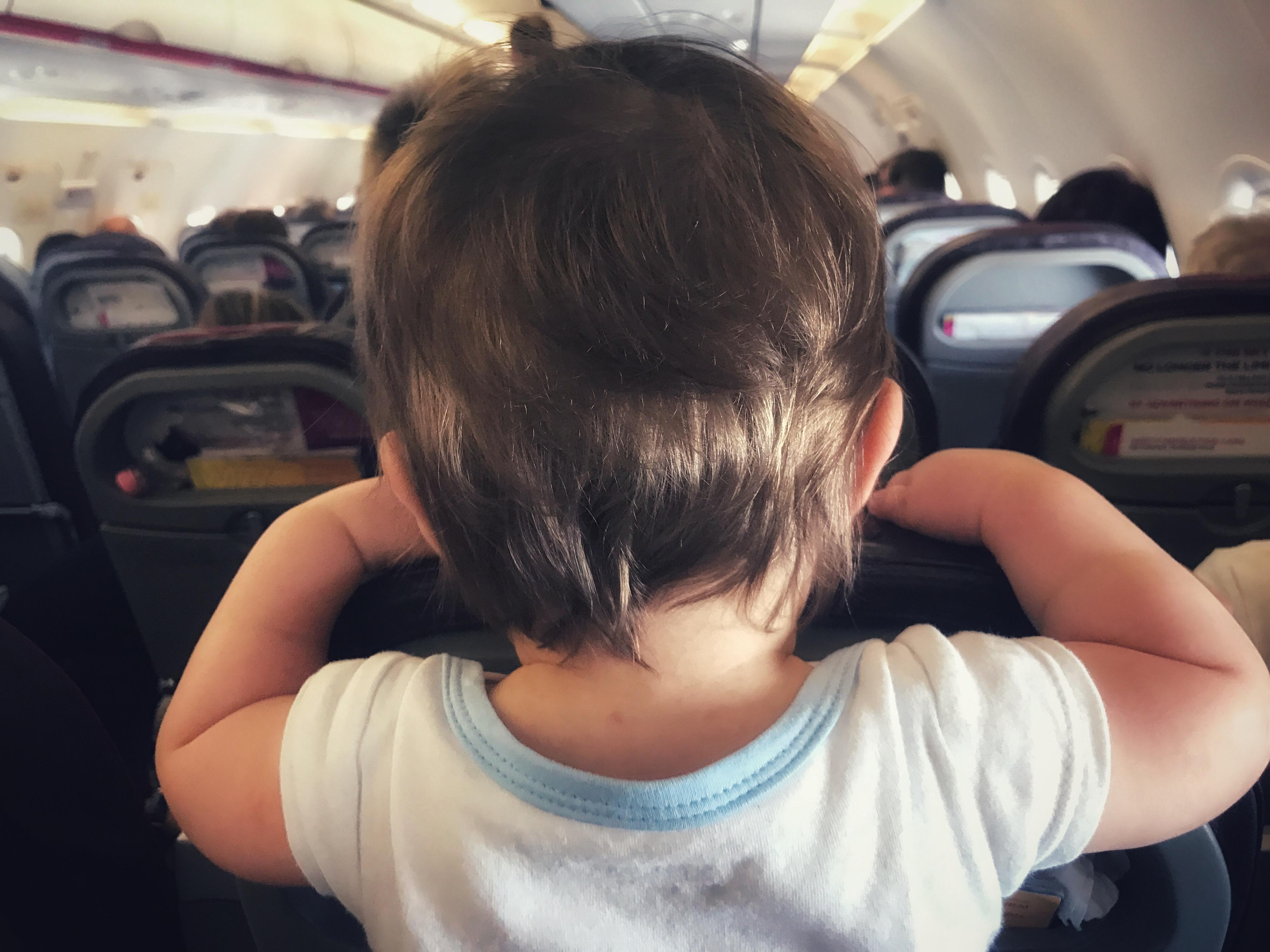 Tari Jewett agreed that asking a child directly is the best option.

Kev Partridge revealed a trick that another Quora user had taught him for getting people to be quiet in the cinema.

He wrote: “The kid in the seat behind thought the touchscreen at the back of my headrest was a punchscreen, which wasn’t the most pleasant of experiences, especially on a flight from Asia to Europe.

“I got a small cup of water, with not too much content at all, awaited a good knock on my seat and then threw the contents of my cup upwards and backwards, before I leaned over and said “Ohh, I’m sorry, I’m just so easily startled when I fly”. 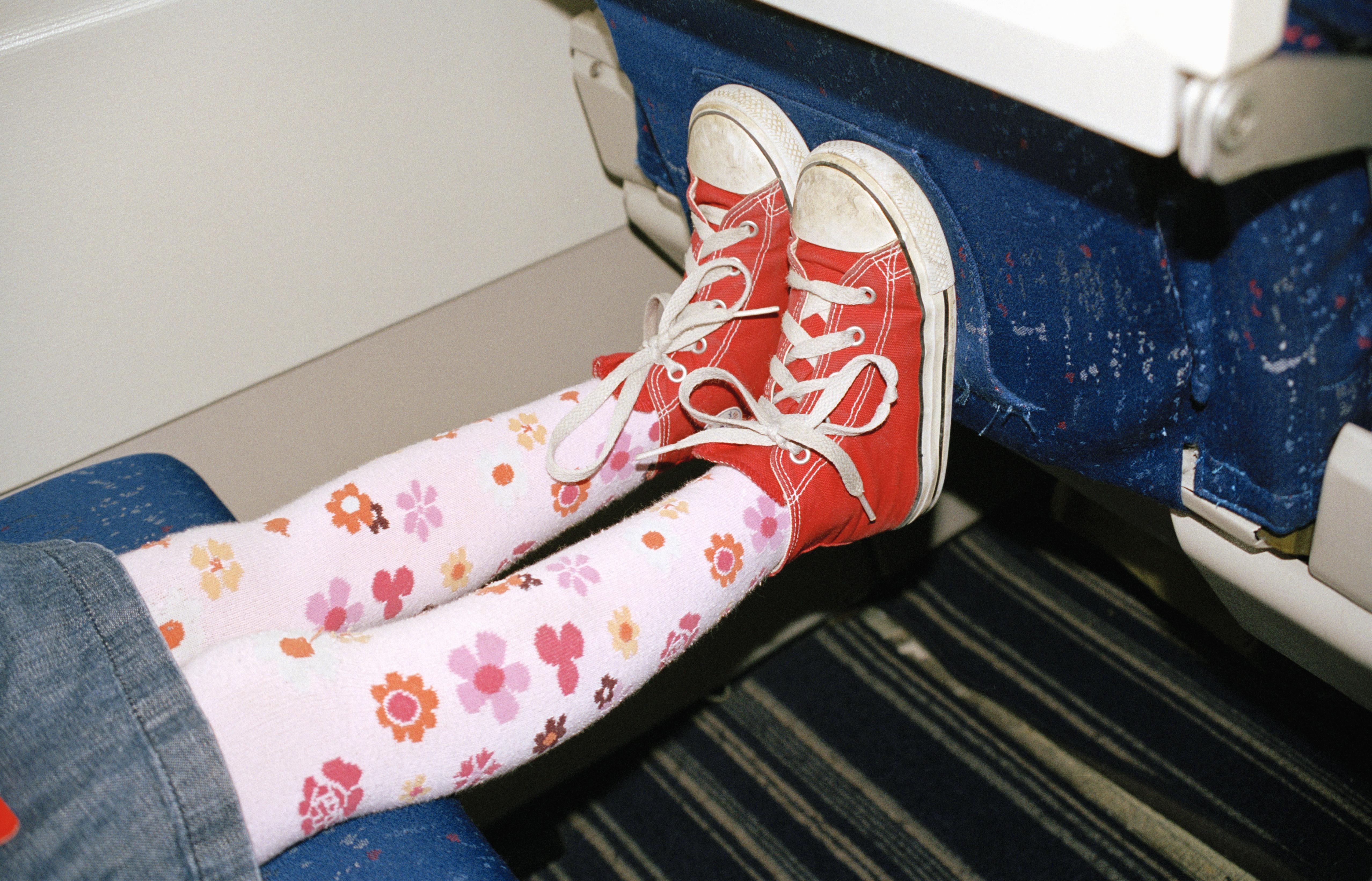 For those with cash to splash, there’s always bribery.

Carmen Blakestad revealed that her 6’4” husband was suffering especially badly at hands, or feet, of a child kicking the back of his seat.

She said: “[His mum] gets up to use the bathroom and my husband saw his chance."

She continued: “He turned around and said to the kid with a seriously mean face and in a soft growly voice, “You kick my seat one more time, I’ll kill you.” The kid froze mid-kick, turned white as a ghost and sat quietly for the rest of the flight!

“I was so shocked when my husband told me this story. He’s the nicest guy in the world and usually nothing fazes him. This kid just pushed him too far.”

Sun Online previously revealed that a "demonic" child screamed non-stop for eight hours on an international flight – and his parents did nothing to help.