Laura Merry, a teacher from East Sussex, was travelling with Qantas to visit her sister in Australia when she was told by flight crew there would be almonds on board – putting her at risk of an anaphylactic shock. 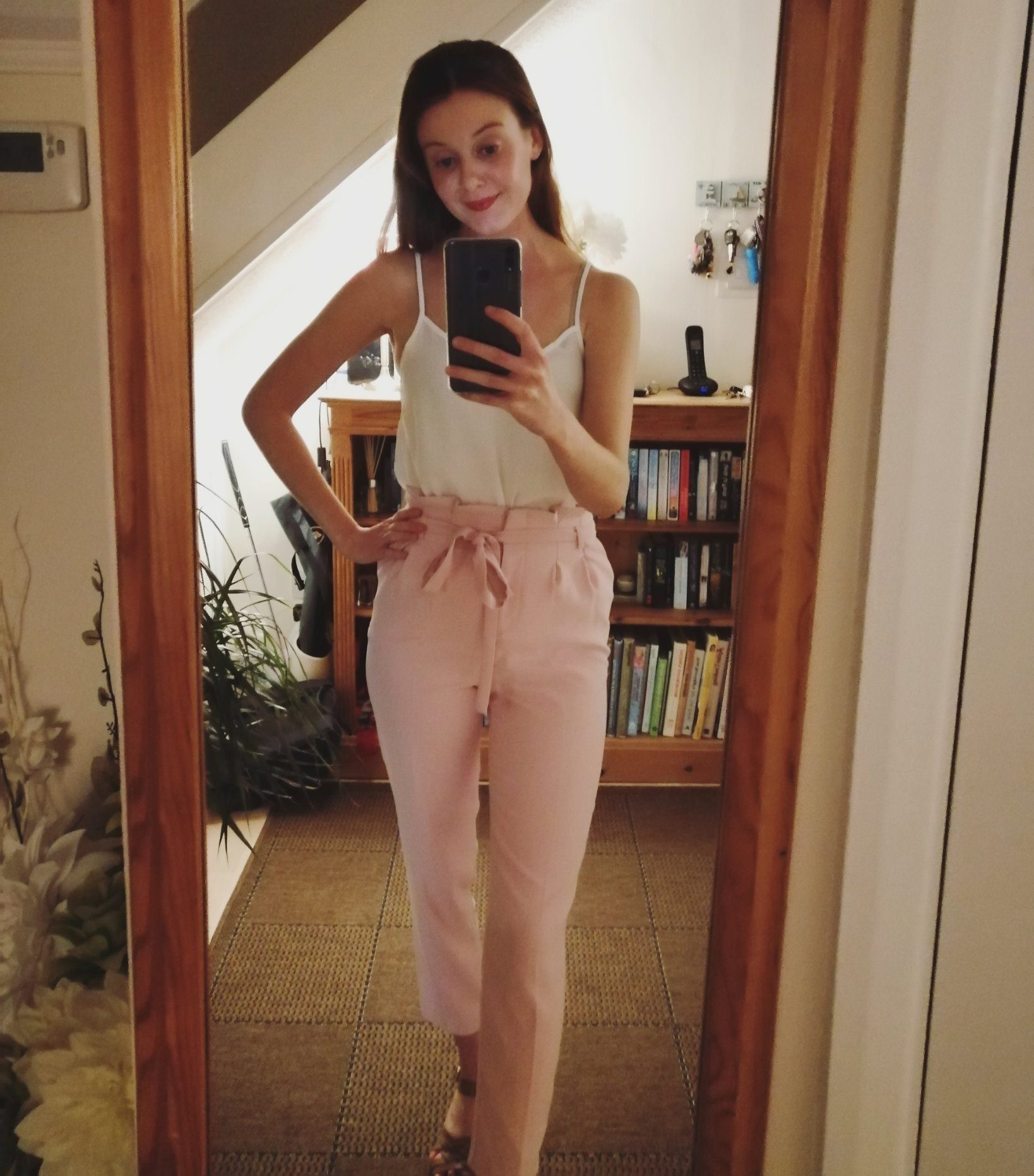 The 25-year-old told Sun Online Travel: "Qantas Australia were made aware of my nut allergy months before my booking and I had written documents to confirm that they would not serve nuts on board.

"However, when I boarded on March 3, the cabin manager's attitude toward my allergy was awful.

"She claimed she had no notes on my allergy and it was too late to make any requests.

"She refused to make an announcement to passengers about my allergy too. 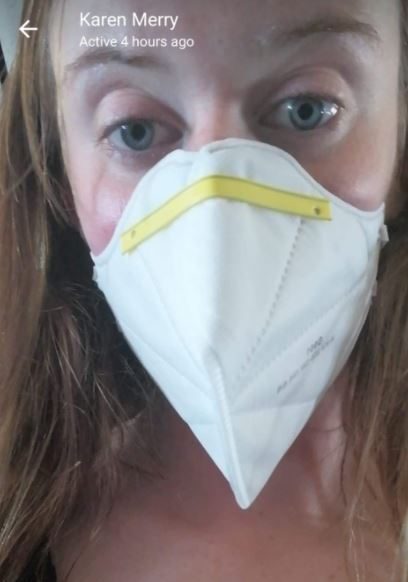 "She also informed me all 160 passengers would be served complimentary almond slices on my flight.

"I asked if this could not happen on my flight as it was only an hour long and the snacks are just complimentary and not an essential meal they had paid for.

"But she refused and said these complimentary snacks are part of their policy."

On the Qantas website, the airline claims they have removed all peanuts as a snack and minimised the use of them in meals, but "cannot guarantee an allergy free environment." 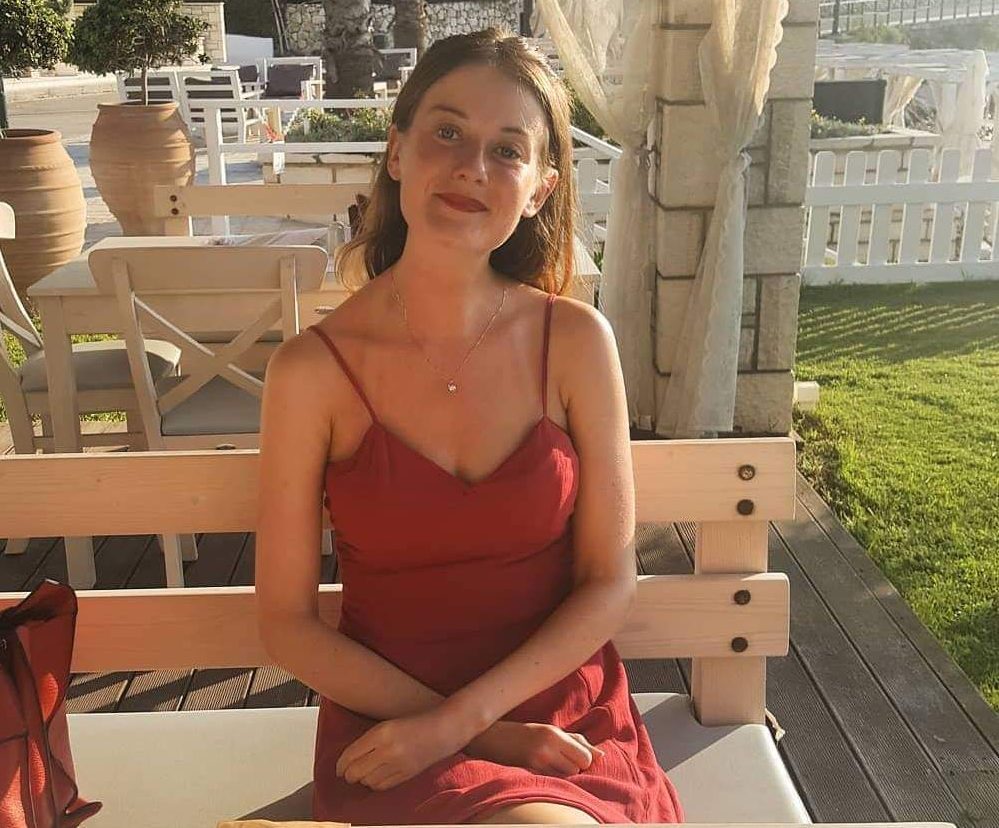 They also still serve other nuts including: "Almonds, cashews and macadamia nuts as bar snacks or after dinner snacks."

According to Laura, the cabin manager then called the airport manager.

Both members of staff told Laura not to board the Melbourne-bound flight, which she was travelling on to see her sister.

When Laura said this wasn't an option, they gave her a mask to wear instead.

Laura explained: "During the rest of my Qantas flight they gave me this mask to wear as the solution instead of just simply not serving the nut snacks or simply just supplying a snack with no nuts in.

"This wouldn't prevent an allergic reaction.

"I also sat in the toilet to escape everyone eating these snacks around me."

With two more flights with Qantas Australia in the next two months, she said she was "dreading them" after how she was treated.

Laura said: "Prior to this horrible flight I had an amazing long-haul flight with British Airways who happily did not serve any nut snacks on board and made two announcements about my allergy.

"Seeing so many young people die from nut allergies last year is terrifying and should be a sign that some procedures need to change."

What is an anaphylactic shock?

Earlier this year, a nine-year-old girl died on holiday in Spain after eating ice-cream she was reportedly told "didn't have nuts" and suffering from an anaphylactic shock.

After Laura shared her story on her Twitter account, other social media users were horrified at her treatment.

One person wrote: "You are so proud of your airline’s safety record but then you do this to a customer?!

"There is no need to serve nuts on any airline but to treat someone like this is appalling @Qantas."

"So sad that you were treated this way, but as long as the other passengers enjoyed their almond slice."

Some felt she should have had her ticket refunded: "Absolutely not good enough. Firstly refund her ticket – a toilet is not a seat on a plane to be paid for.

"Neither is risking her life. Schools don’t allow nuts in the dinning halls. Why allow this on a sealed tube with recycled air?"

A Qantas spokesperson confirmed they would be getting in touch with Laura ahead of her next flight.

They told Sun Online Travel: "Qantas is aware of the challenges faced by allergy sufferers and take steps to reduce the risk for many of our customers particularly exposure to peanuts but as there are a wide variety of allergies it’s not possible to cater to everyone’s requirements.

"As is the case with other forms of transport – like buses and trains – and other public places we can’t guarantee a completely nut free environment."

A petition on change.org was launched last year, asking for airlines to ban nuts and nut products and has more than 333,000 signatures.

The campaign was launched by the parents of Amy May Shead, a former ITV producer who was left brain damaged after suffering a severe allergic reaction during a holiday in Budapest.

Last year two siblings were also told to spend their flight in the plane toilet after Emirates served a chicken dinner with cashew nuts.

Another woman was left terrified after Cathay Pacific said they would not stop handing peanuts out during a flight.