Some passengers on a flight from Florida to New Jersey were left feeling salty after their flight was delayed by a man discharging pepper spray onboard the plane.

The plane for United Flight 1061 from Fort Myers to Newark on Monday was taxiing and preparing to take off when a passenger said he accidentally hit the pepper spray on his keychain, FOX 4 in Southwest Florida reported.

Joseph Grande, a fellow passenger on the plane, told FOX 4 that he could feel burning in his throat. 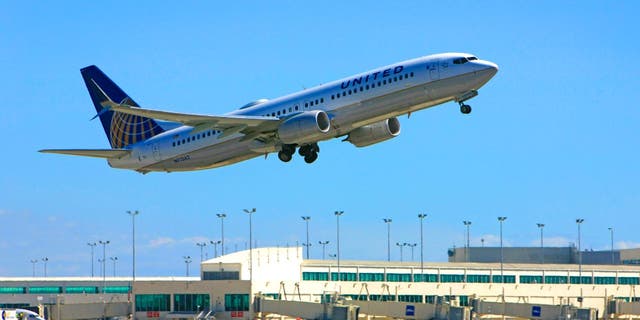 Some passengers on a flight from Florida to New Jersey were left feeling salty after their flight was delayed by a man discharging pepper spray onboard the plane.
(iStock)

FLORIDA OFFICIALS CRACKING DOWN ON SPRING-BREAKERS OVER COVID SAFETY CONCERNS

“Everybody started coughing, and during COVID everybody starts looking around,” he told the TV station. “I grabbed my mask.”

Passengers were given the option to get off the plane, according to the report. Grande and his fiancé were among those who opted to catch a later flight.

“She was still coughing, I still felt it,” he told FOX 4. “I was like, this isn’t going away. So that’s when we decided to hop off.”

A United Airlines spokesperson confirmed that the flight returned to the gate “due to a disruptive incident involving a customer prior to take off.”

The flight safely departed “soon after,” the spokesperson added. 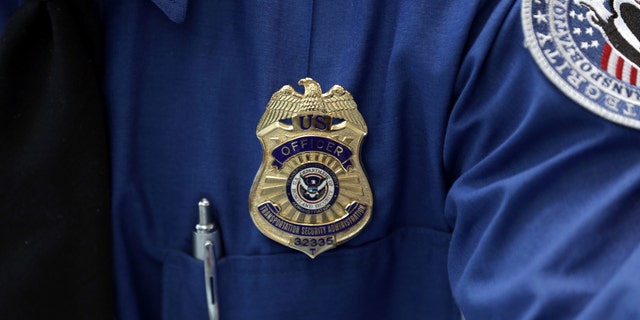 Pepper spray is not permitted in carry-on bags, according to the TSA. Passengers can bring one 4 oz. container of mace or pepper spray in checked baggage, as long as it has a safety mechanism to prevent accidental discharge.

The TSA told FOX 4 that agents missed the spray canister. Agents at the airport were given a refresher course to ensure they can spot them in the future.