AN EASYJET passenger was left stunned after boarding his flight – only to find half of the seats broken.

Passenger Gavin was travelling from London Gatwick to Paphos in Cyprus on flight EZY8935 when he made the discovery. 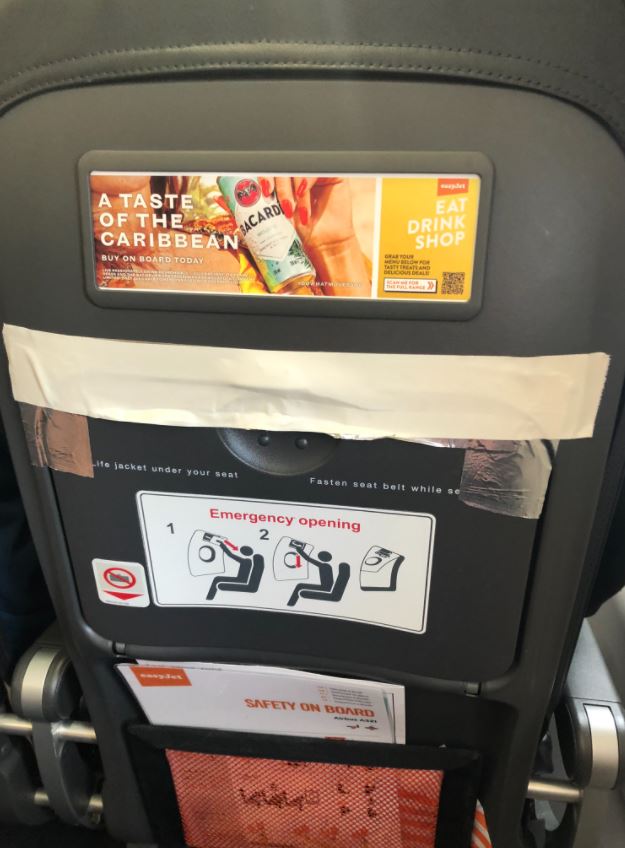 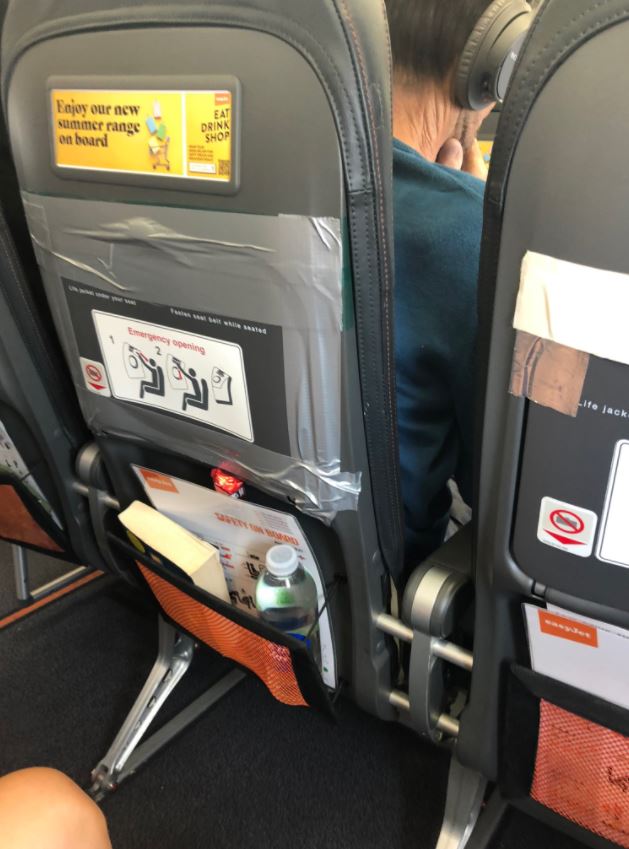 Gavin had already battled huge security queues at Gatwick's North Terminal, as well as had problems with the free WiFi and called it "dirty".

After boarding his easyJet flight and getting to his seat, he found that not only were many of the seats taped up, but he couldn't even use his tray table.

He wrote on social media: "This is a new low of customer service, my seats yesterday and about 40 others taped up and cannot use my tray.

"So half of my seat broken, no apology from staff, just lucky we are flying, hour delay, also no apology." 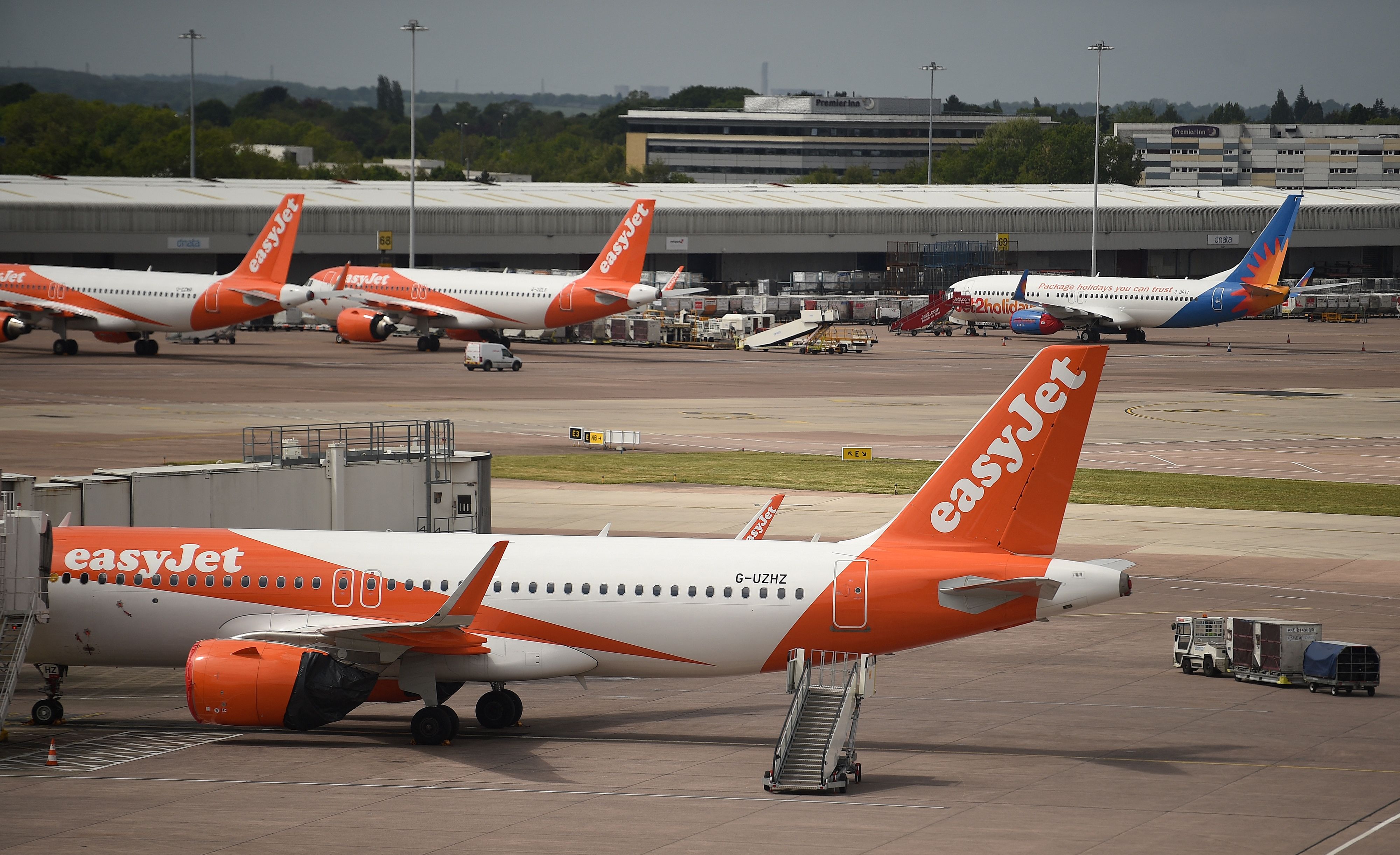 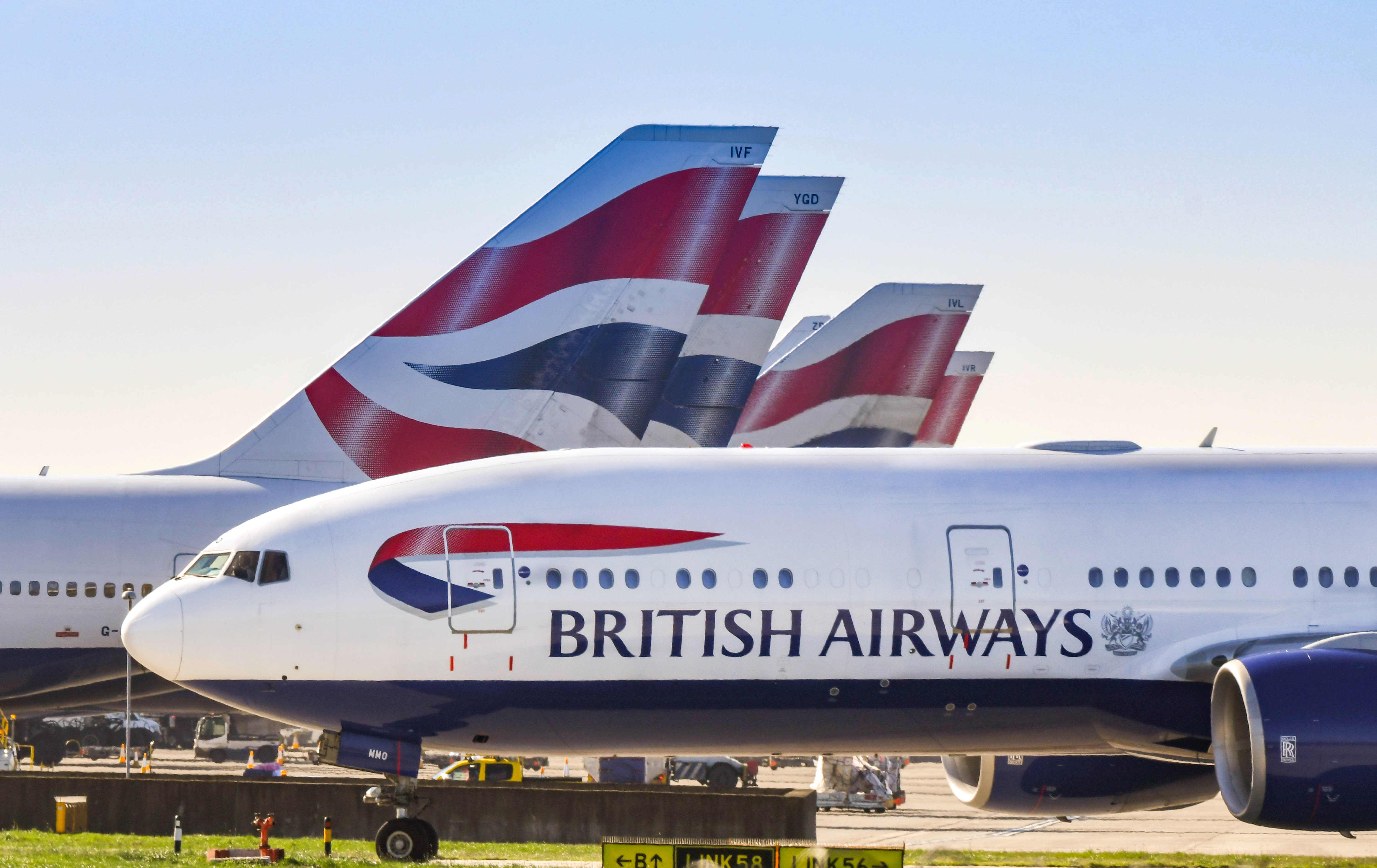 He slammed the service at both easyJet and Gatwick Airport, saying no-one from cabin crew or ground staff apologised for the issues or the delay.

He said: "Hour delay, no apology from ground staff or cabin staff.

EasyJet has since responded to Gavin, asking him which flight it was so they could look into it. 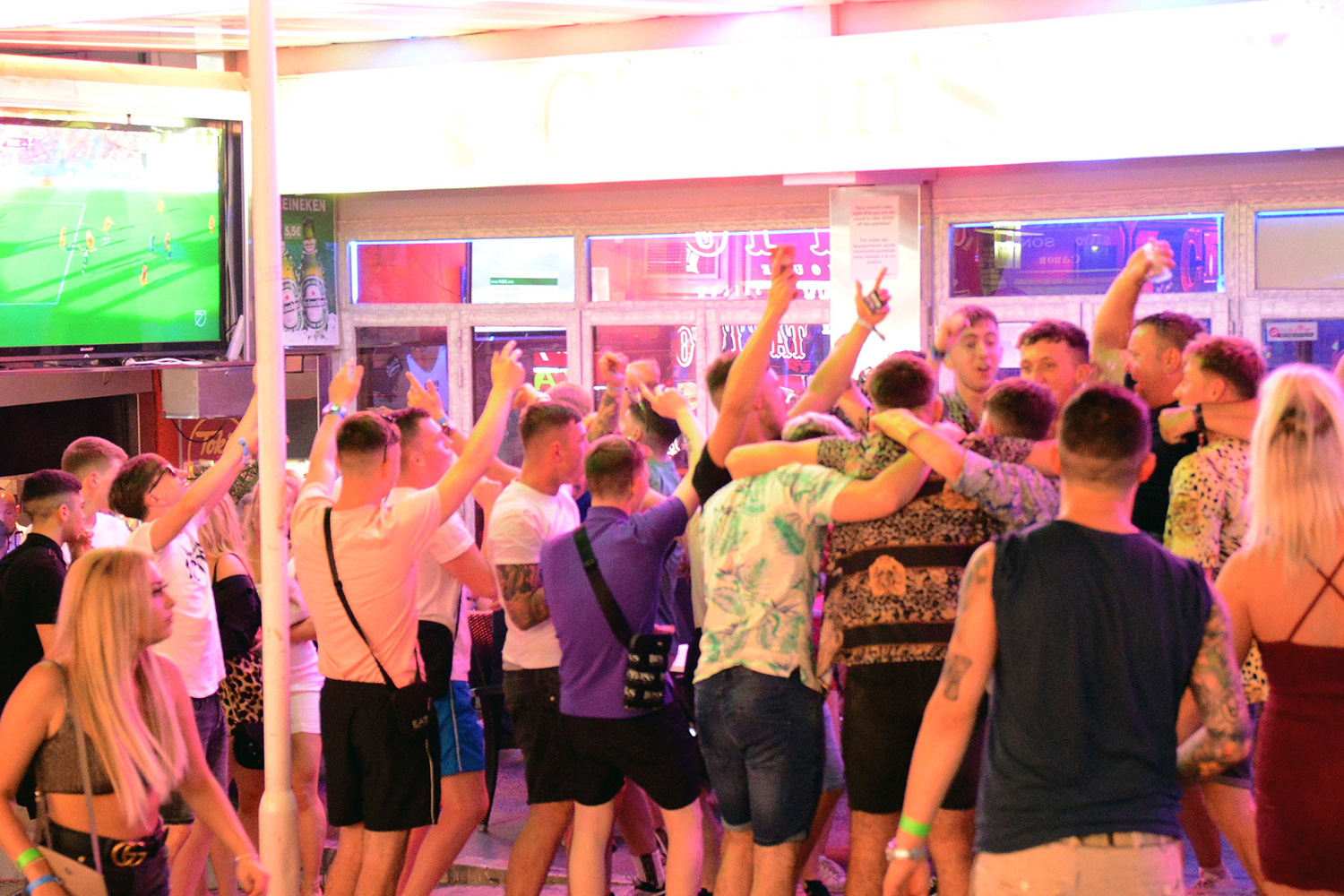 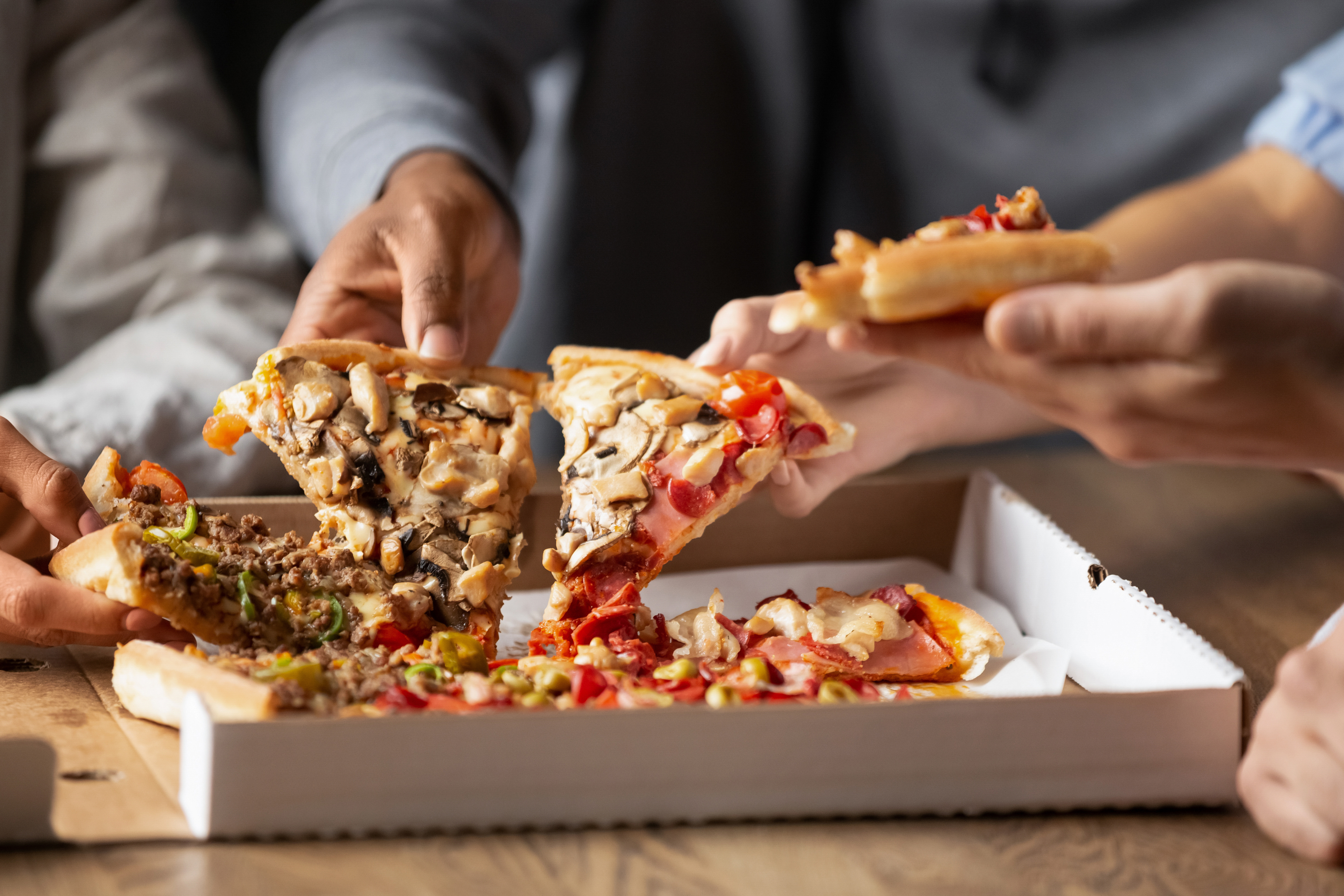 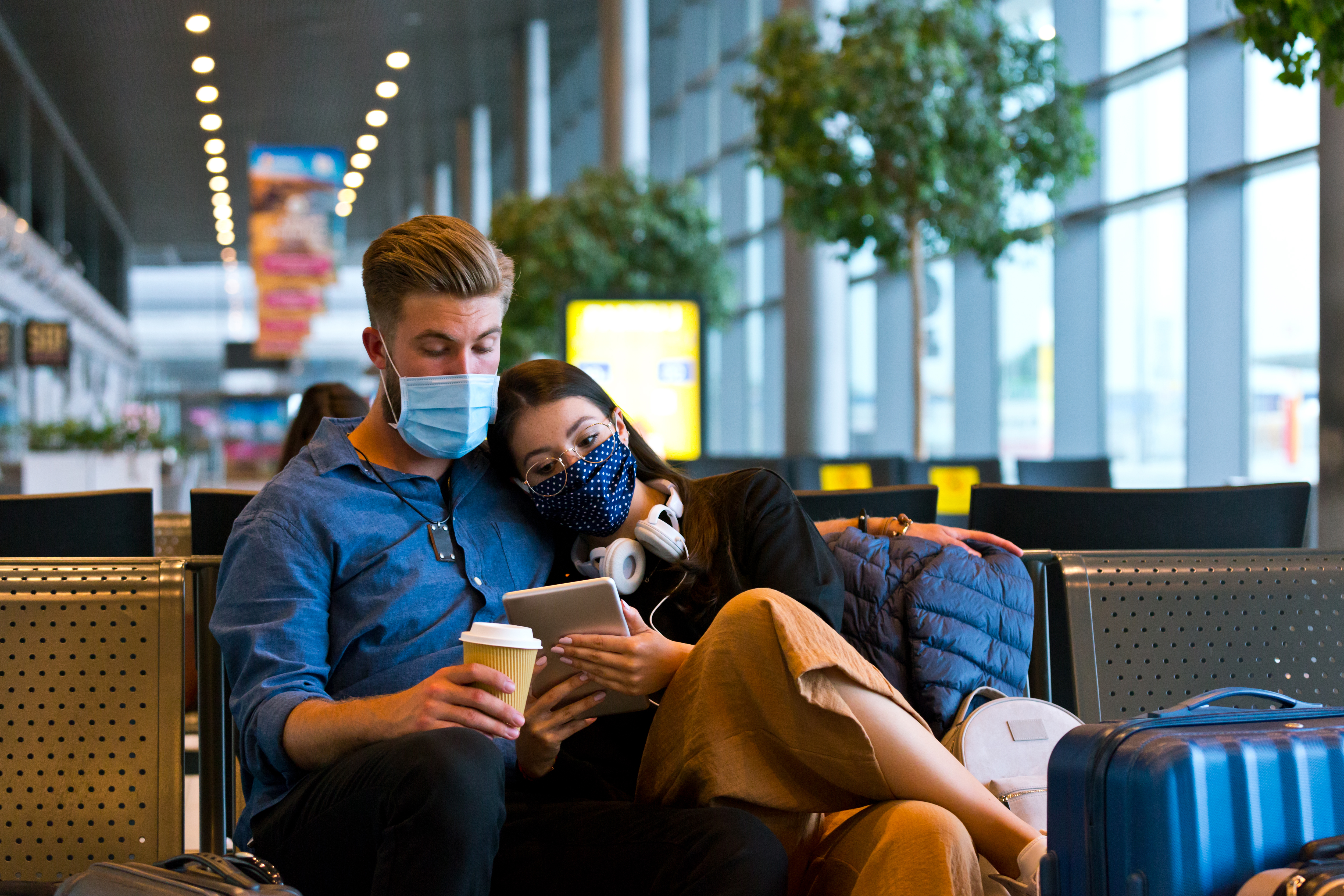 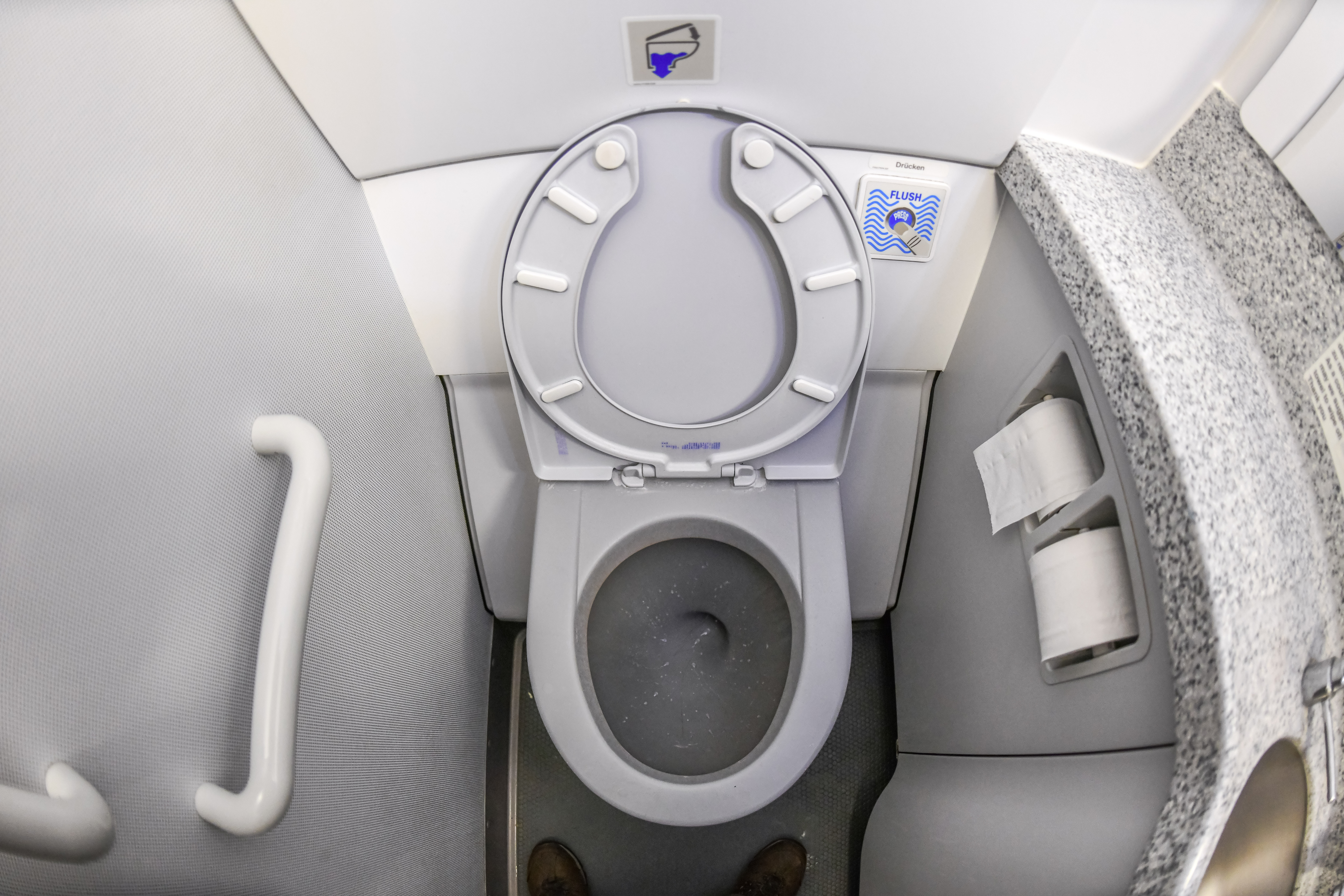 An easyJet spokesperson told Sun Online Travel: "Our engineering team is currently awaiting replacement tray tables which have been delayed due to global supply chain issues.

"We are working closely with our supplier so we can replace them as soon as possible. We are sorry for any inconvenience for our customers in the meantime."

It sadly isn't the first time a passenger had problems with a broken seat during an easyJet flight.

Back in 2019, images of a woman perched on a seat with no back went viral on Twitter.

And just days later, another man showed a picture of his seat which had no cushion on the bottom.

If your seat is broken, you should raise it with flight crew – as it could get you an upgrade.

And we've revealed the seats you should never book when travelling with Ryanair, easyJet or British Airways.

Want extra legroom? Opt for these seats instead. 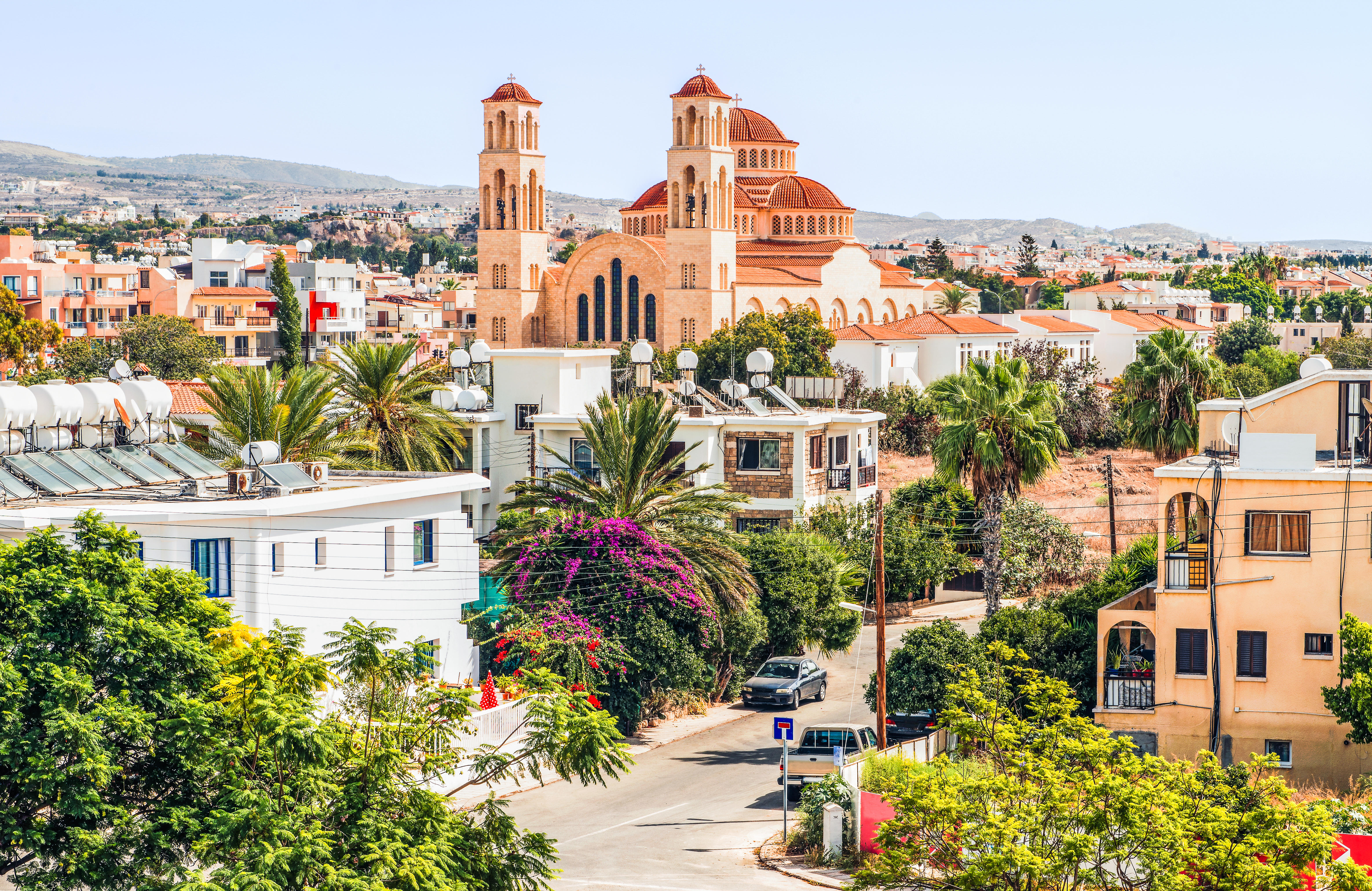