Passenger Kate Sawma was the victim of a block by Frontier Airlines after she got into a dispute with them on Twitter. 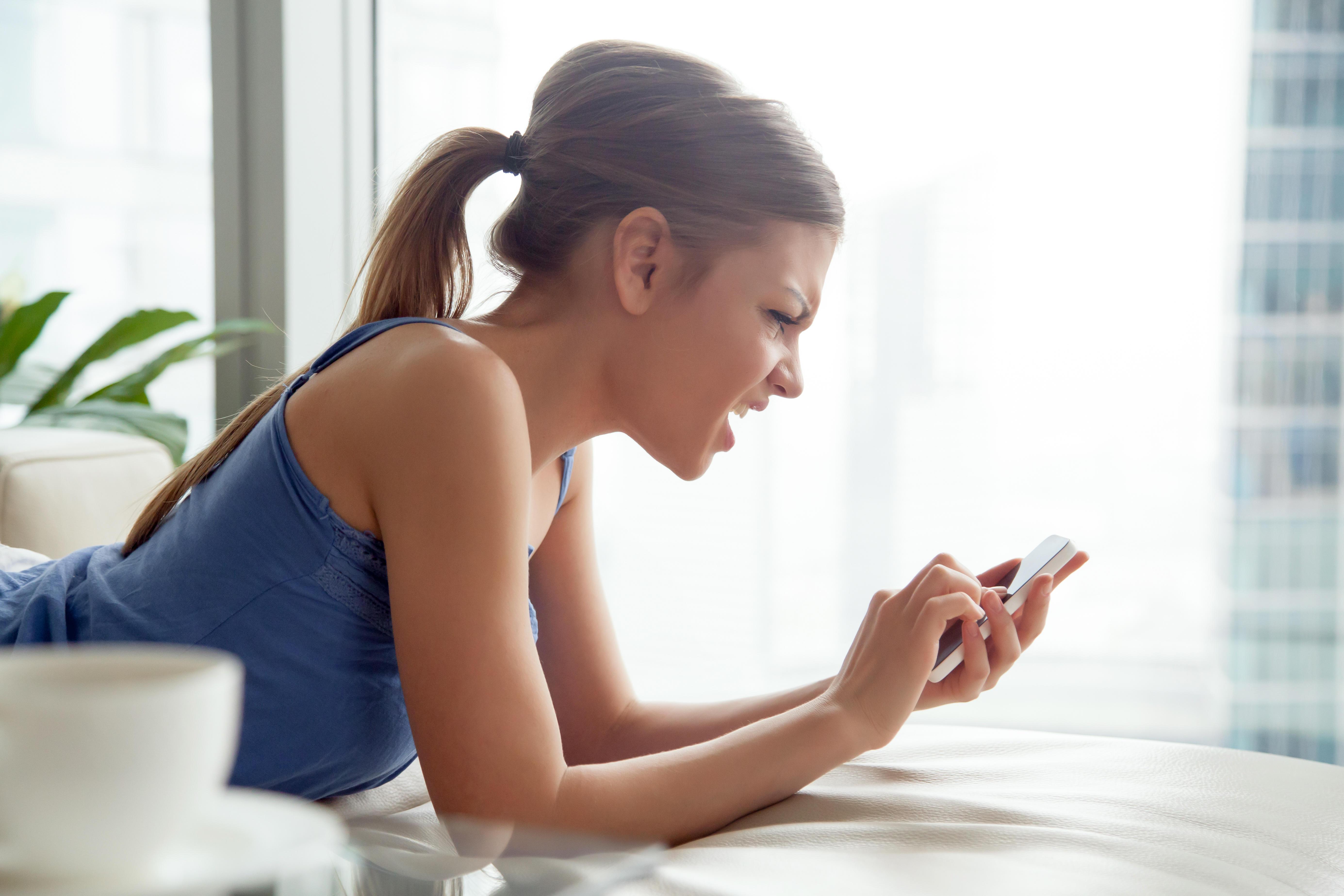 from Chicago to Trenton in New Jersey cancelled by the airline.

The airline promised that it would refund the cost of a replacement ticket she booked and also said it would give her a flight voucher within 10 days.

Kate was later contacted by the airline, which said it would take between four to six weeks to refund her.

She started to message the airline repeatedly on Twitter asking for her refund – and she ended up being blocked. 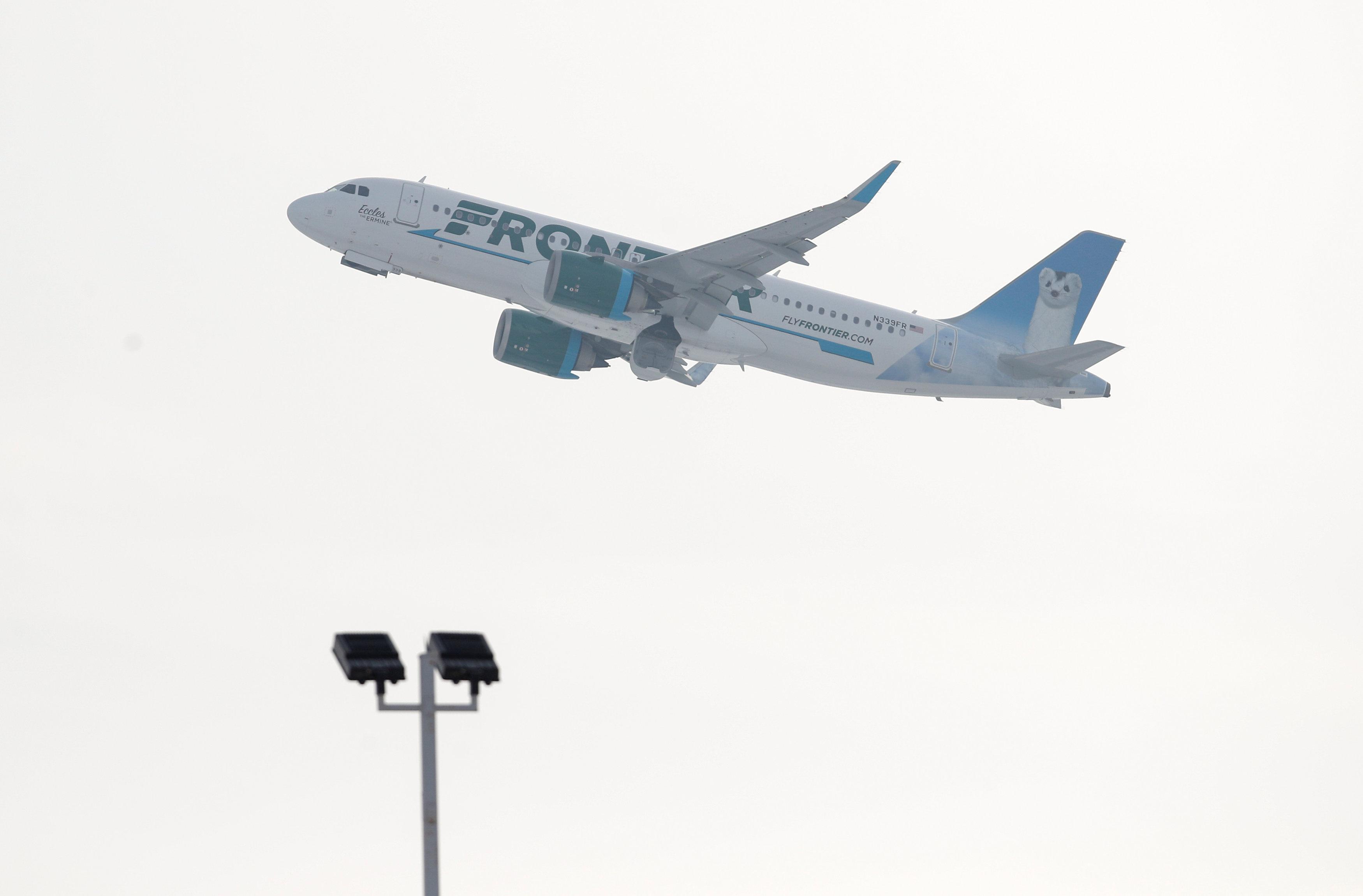 A spokesperson for Frontier said: "The activity was interpreted as a spam effort, and an account under the name of Kate Sawma was blocked.”

Kate said that this was frustrating for her – first of all, her refund was delayed, before she was stopped from contacting the airline.

Frontier says that Kate rebooked her flights using Expedia instead of their recommended website Tripeasy, which caused a delay with her refund.

She has now been unblocked and her refund has been processed.

Of course, aside from airlines mistakenly thinking that a customer is spamming them on social media, blocks can also be issued if passengers are deemed to be using obscene or racist language.

Chip Bell, author of Kaleidoscope: Delivering Innovative Service That Sparkles and customer service expert said: "Blocking is not unlike asking an abusive, irrational customer to leave your store. It happens when you determine the emotional cost of serving the customer exceeds the return you are getting or are likely to get in the future.”

To avoid being blocked by an airline, the best way to communicate with them is to avoid swearing or typing in capitals.

Consumer advocate Christopher Elliott advises: “Most of the blocks I've seen are the result of passengers losing their cool and bombarding the company's Facebook page with angry messages.

While their anger is often justified, it doesn't help them meet the goal of a positive resolution. The other way to avoid a block is by being patient.”