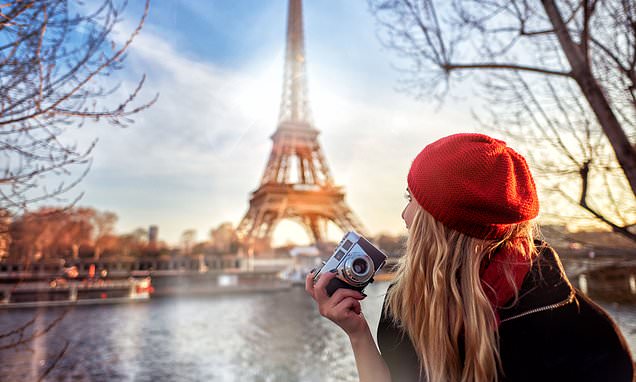 British adults aren’t quite as knowledgeable about the world as they think they are, a new study has revealed.

Research has found that 90 per cent of people struggle with geography questions that are meant for 10 to 13-year-olds.

For example, nearly a third were unable to identify France on a map while three quarters could not name the capital of Canada. 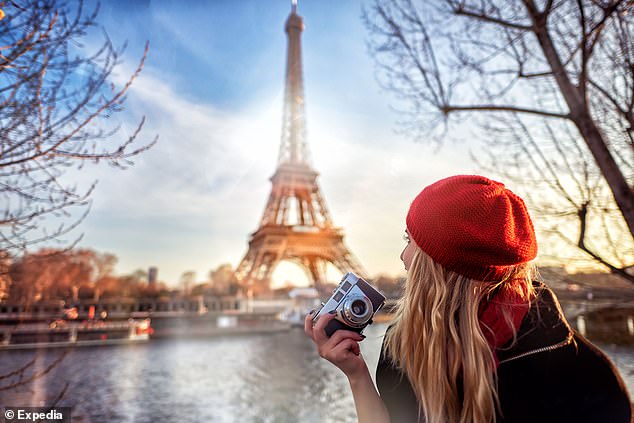 The study was carried out by Expedia, who asked over 2,000 adults and more than 1,000 children to complete questions based on Key Stage 3 level geography tests.

Almost two thirds of the adults surveyed (59 per cent) considered themselves to be well travelled – yet ironically over half failed to recognise Japan (52 per cent) and India (50 per cent), a country which is approximately 13 times bigger than the UK, on a map.

Meanwhile, although four in ten adults (40 per cent) were able to spot Argentina, one in ten (10 per cent) thought it was Brazil.

The trickiest place to pinpoint was mountainous Austria, with 76 per cent of Brits struggling to correctly name the country.

Home to one of the seven wonders of the world, 59 per cent of Brits were unable to locate Egypt on a map, with the same number unable to find Turkey – despite both countries being popular holiday hot spots for UK tourists.

Capital city trivia was tricky for adults, too – a quarter (25 per cent) thought Sydney is the capital of Australia.

When asked to name the capital city of Canada, 71 per cent could not guess the right answer of Ottawa, with over a quarter (27 per cent) incorrectly guessing it is Toronto. 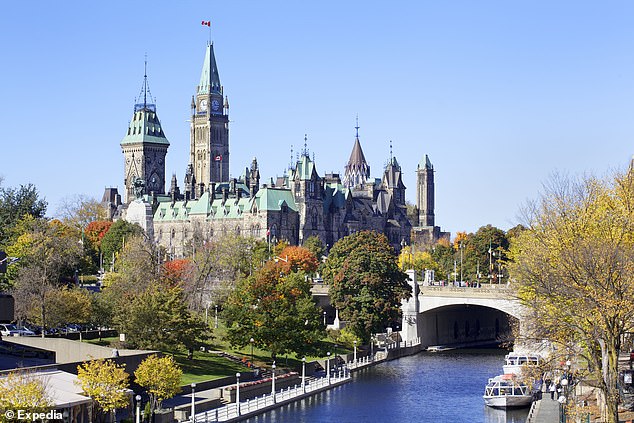 Over 70 per cent of British adults also mistakenly believed Toronto is the capital of Canada, The real capital is Ottawa, pictured

And when it came to UK geography, almost half of those surveyed (47 per cent) struggled to identify Devon, with more than one in ten adults (13 per cent) confusing the county famous for its beautiful coastline for neighbouring Cornwall.

The study also revealed half of Brits (49 per cent) use travel booking websites to learn about new countries before they go away.

Olympic rower James Cracknell, who is also a former geography teacher and adventurer, said: ‘Travel is an important part of education. It gives you the opportunity to learn new languages, immerse yourself in diverse cultures and understand different viewpoints.

‘It’s amazing to have the world at our fingertips through technology and it’s important that we develop our global awareness through exploring new destinations – after all, real life education continues outside of the classroom.’