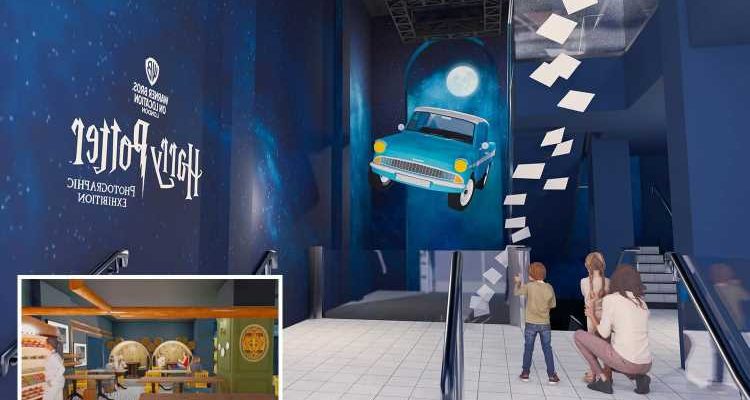 A NEW Harry Potter attraction is opening in London next month, following on from the success of the Harry Potter Studio tours.

The new exhibition will let guests try on Hogwarts robes, sit on broomsticks and even pose for a Ministry of Magic ID card. 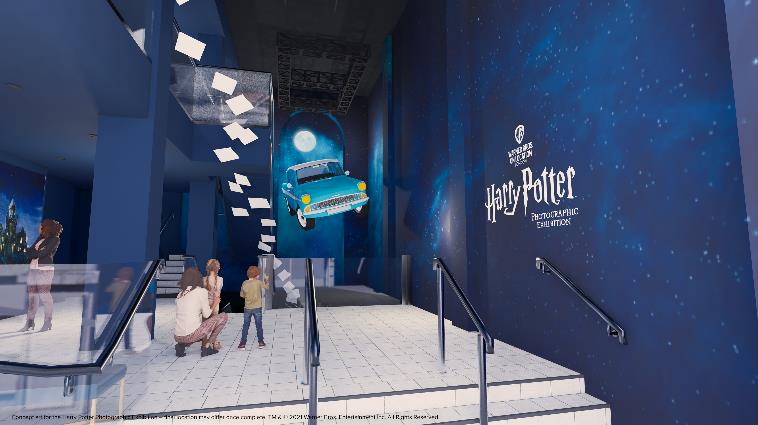 The attraction will also be the only bottled Butterbeer bar in the UK, where fans can enjoy the iconic drink.

Fans will be taken behind-the-scenes of their favourite Harry Potter and Fantastic Beasts film moments.

These include from Harry’s first day at Hogwarts through to the Battle of Hogwarts.

Guests can even pose using green screen technology similar to the films, such as flying a broomstick over London, or travelling by a London phone booth to the Ministry of Magic.

A gift shop will be included where guests can buy their photographs or other souvenirs. 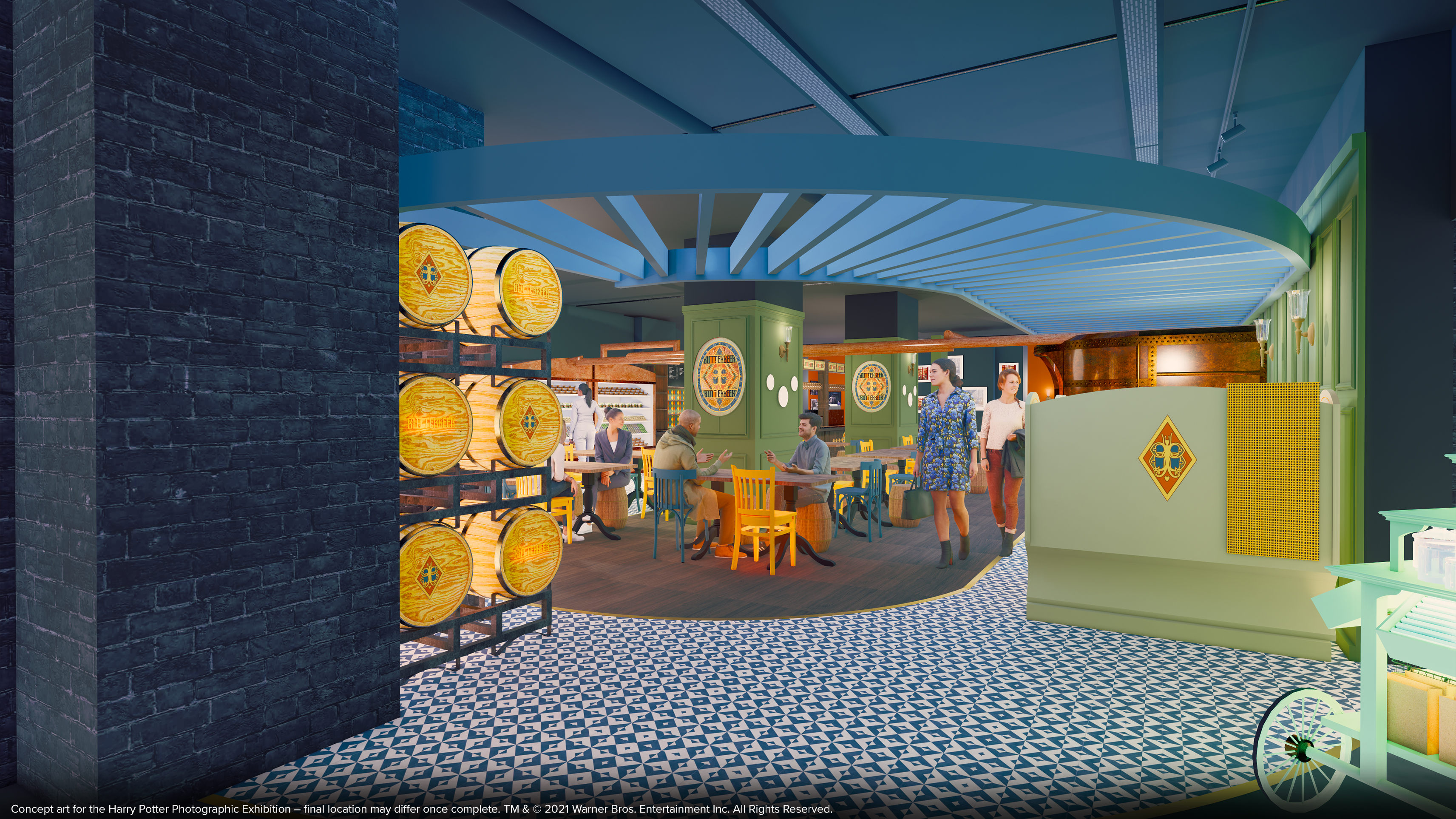 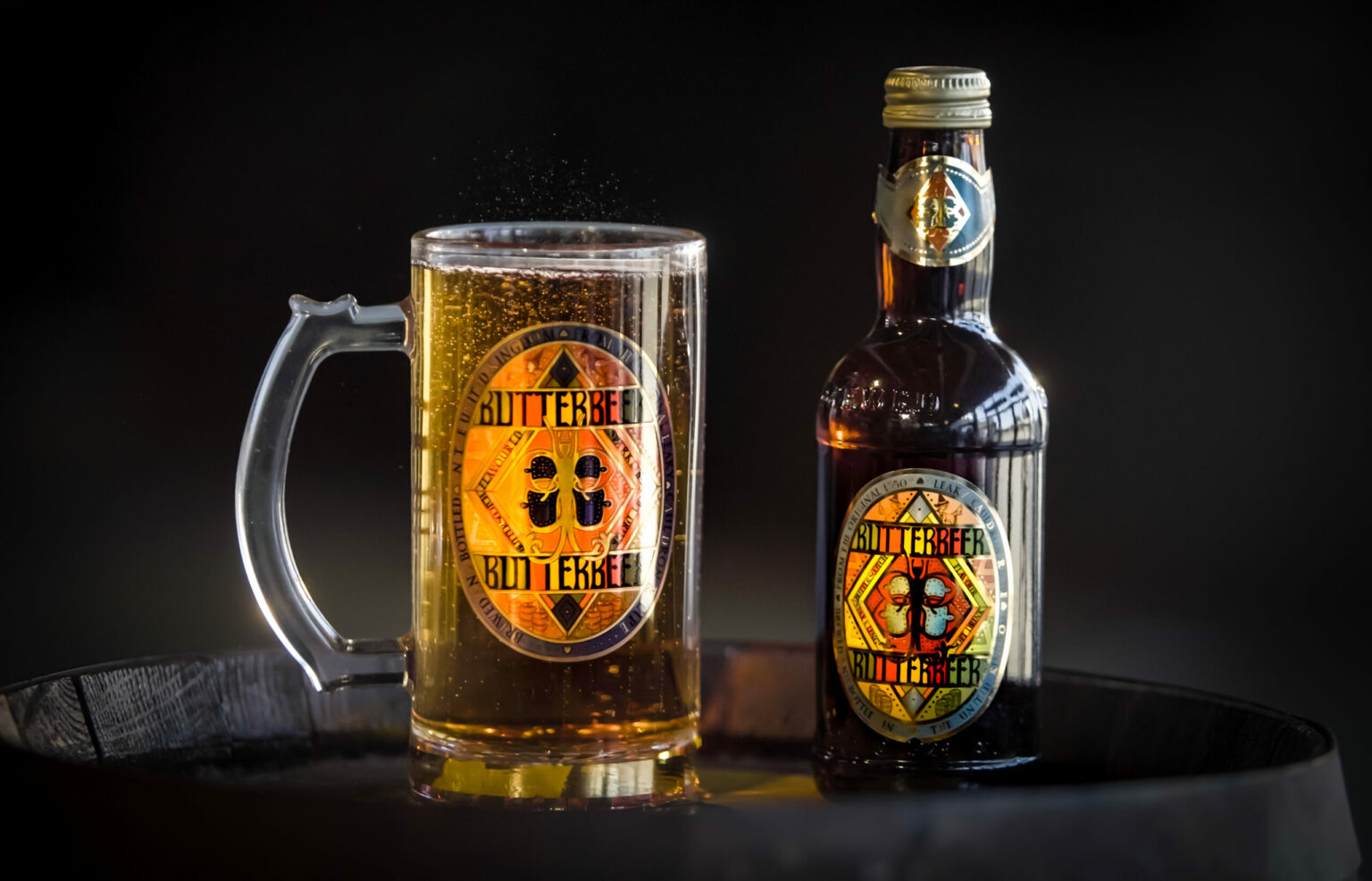 The Harry Potter Photographic Exhibition will open in Covent Garden from July 12.

There are a number of exciting new events launching at Warner Bros Studios this year too, having reopened in May.

A Celebration of Slytherin will run until September 15, based on the popular Hogwarts house.

From September 24, the Dark Arts feature will return which will see 100 floating pumpkins in the Great Hall, and where guests can practise their own wand combat moves.

The popular Hogwarts in the Snow will return from November 13, which sees festive decorations with Christmas trees, feasts and snow across the castle and Diagon Alley.

Visitors must wear a face mask unless sitting at the cafe or restaurant, as well as prebook tickets.

Other Harry Potter UK trips include a train ride through the Yorkshire Moors, which includesGoathland Station, which is Hogsmeade Station in the Harry Potter films.

You can also visit a creepy woodland in the UK which was used to film some of the Harry Potter films.