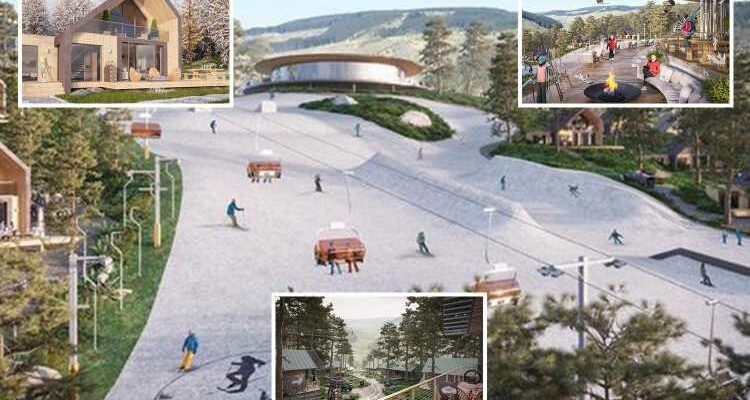 A HUGE £200m adventure resort with ski slopes, hotels and spas is planning to open in Wales. 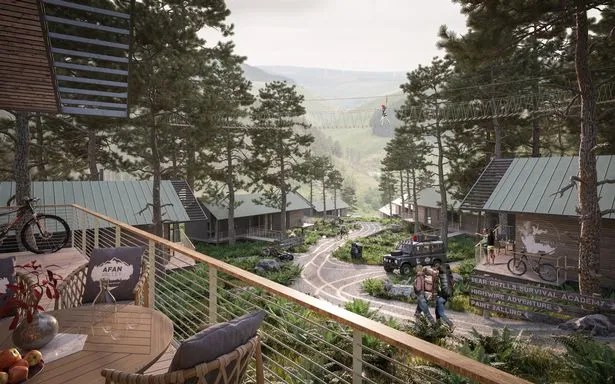 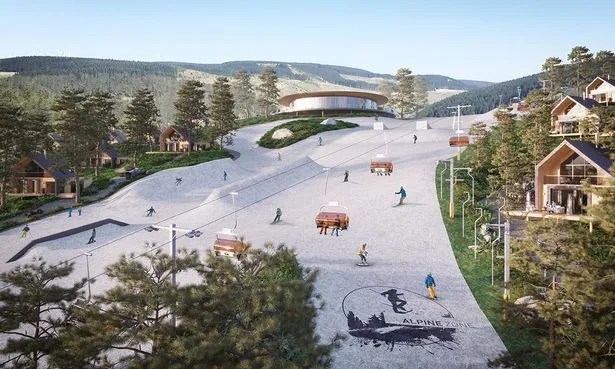 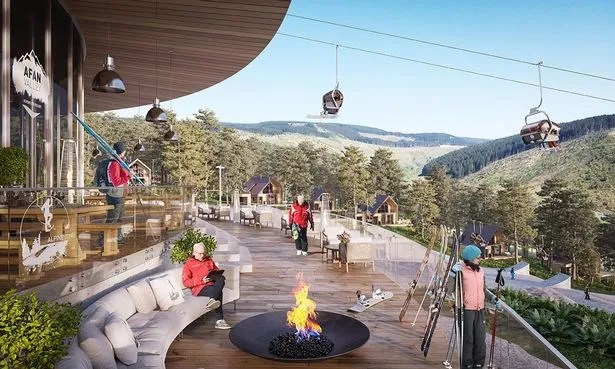 Neath Port Talbot Council confirmed that planning permission was approved with a number of conditions, including creating a solar farm and contributing £180,000 to a nearby cycle route.

The resort was given an extension for the planning application back in 2020 due to the pandemic.

According to Powell Dobson, who is designing the huge attraction, there will be four activity zones – Alpine, Forest Trails and Xtreme Zone.

Other activities could include water sport facilities, including scuba diving, canoeing and surfing.

Holidays at the resort could operate on a similar schedule to Center Parcs, with guests arriving on Mondays or Fridays for three, four or seven days.

The project is being led by Peter Moore, who brought Center Parcs to the UK, although an official opening date is yet to be confirmed.

There are lots of exciting new attractions hoping to open in the UK in the next few years.

A £300million attraction is to open in Blackpool, with three huge indoor theme parks, live performances and a number of rides and shows.

A new £250million indoor water park and spa is also opening in the UK soon, with Manchester's Therme to open in 2023.

And the London Resort theme park which has been dubbed the UK Disneyland has delayed their opening to 2025. 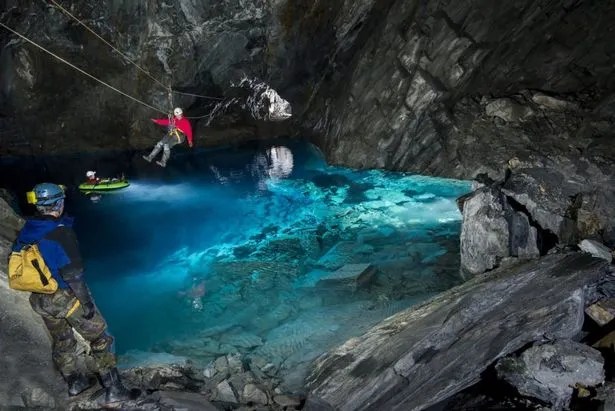 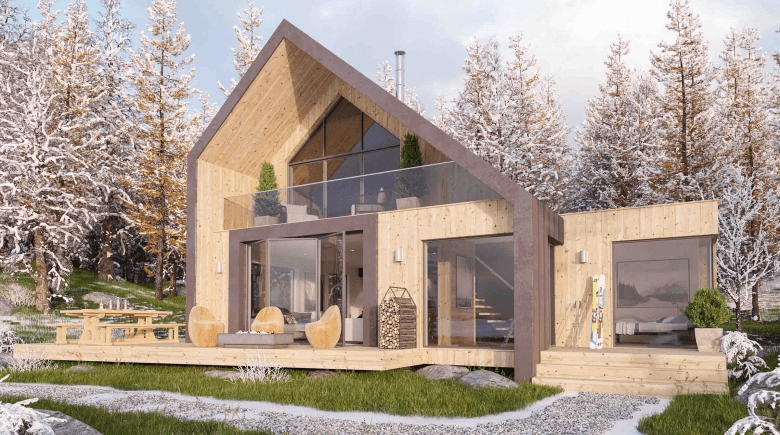 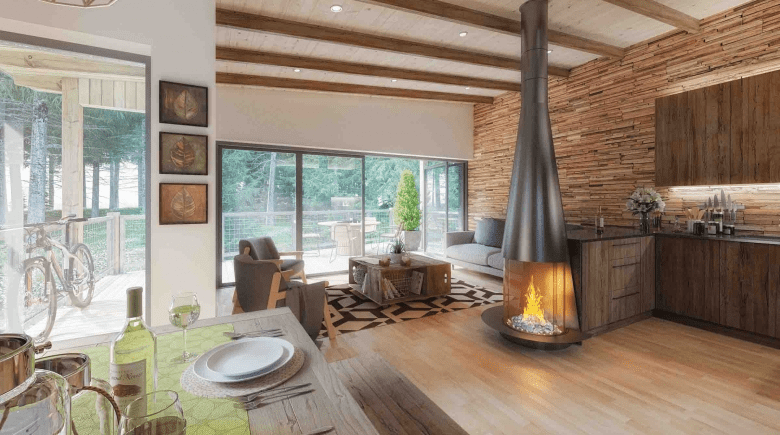