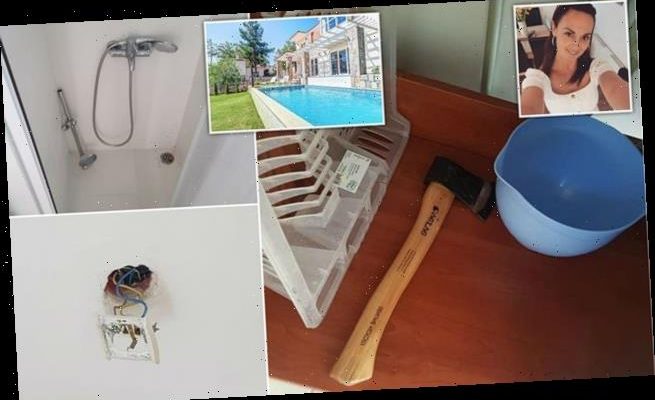 Horrified mother arrives at her Jet2 holiday villa in Turkey with four young children and discovers a razor-sharp utility knife and axe inside, loose light fixtures and a broken shower

A horrified mother says she arrived at her holiday villa with her four young children and discovered a razor-sharp utility knife and axe had been left inside.

Laura Broughton says her seven-year-old daughter discovered the knife while she found the axe inside a kitchen cupboard. She said she also found loose light fixtures and a broken shower.

Ms Broughton shared pictures of the disturbing discoveries at the Jet2 villas property in Turkey on social media. 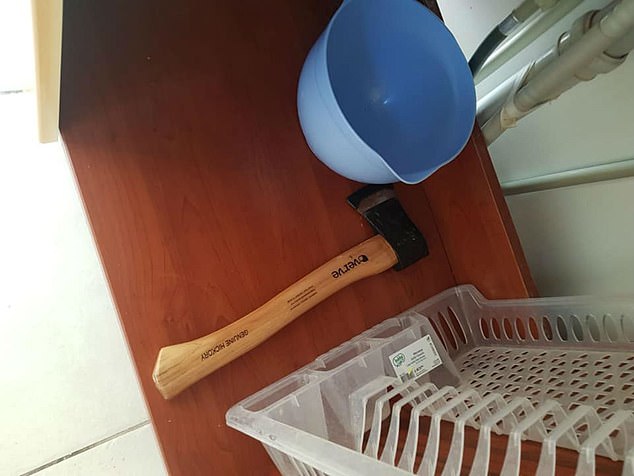 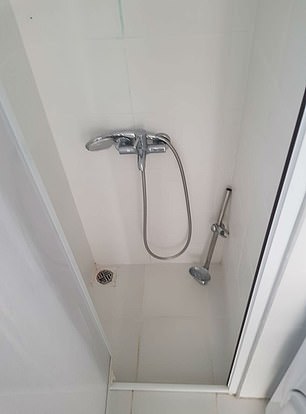 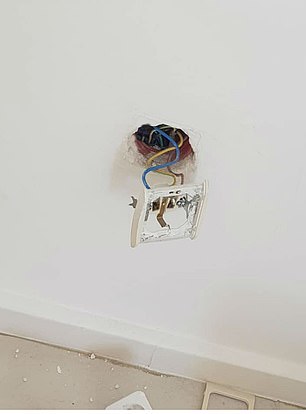 Ms Broughton said she and her partner, Simon McCormack, also found a shower hanging off the wall and loose electrical fittings 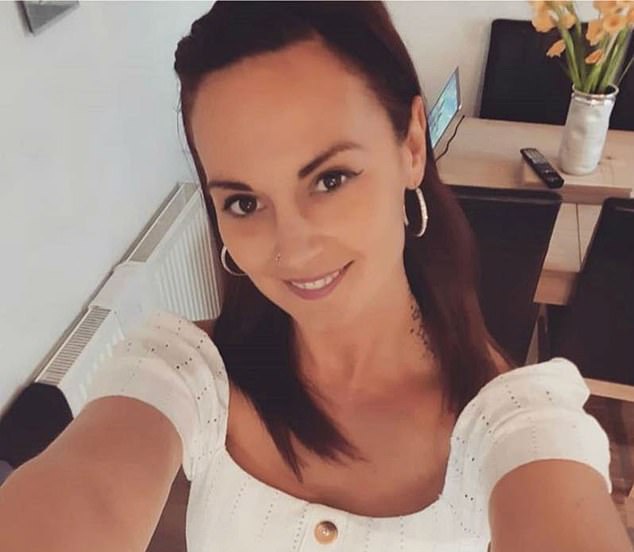 Ms Broughton, who booked the holiday through Jet2, took to the firm’s Facebook page to complain about the discoveries

To add to their safety concerns, Ms Broughton and her partner Simon McCormack also claimed they found a pool manhole with no cover.

The family, from Mansfield, Nottinghamshire, had been staying at Villa Nurhan in Dalyan in south-west Turkey.

She complained on Jet2’s Facebook page saying: ‘We entered the villa with four young children eager to explore.

‘My seven-year-old daughter came running out of her bedroom with a blade-bearing Stanley knife.

‘The manhole to the pool was exposed with no cover, there were bare wires on most of the electrical points and lights hanging from the ceilings! The shower was hanging off the walls.

‘We then discovered in a low kitchen cupboard that there was an axe that was accessible to everyone including our children, we couldn’t believe our eyes.’

Ms Broughton and her family had been staying at Villa Nurhan in Dalyan in south-west Turkey, pictured 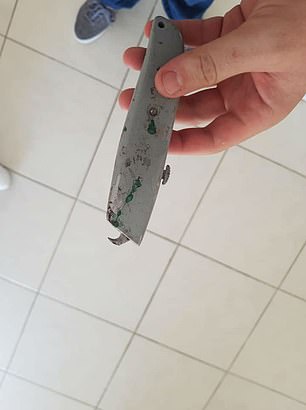 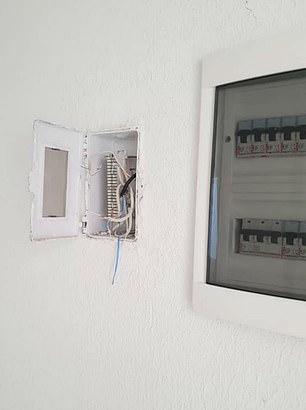 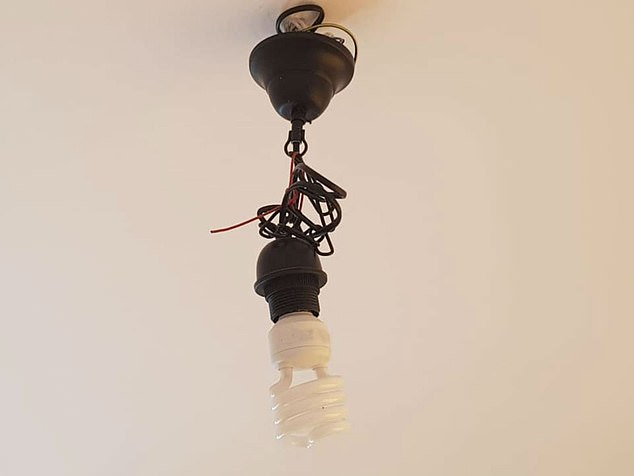 After complaining, Ms Broughton and her family were relocated to another villa

After complaining, the family were relocated to another villa. But they claim this happened only because an ‘external rep’ helped, not Jet2 Holidays.

‘[If] it was not for Carole, we would have been stuck in a dangerous villa with a potential fatality as you can clearly see from the pictures attached!’

On its website, Jet2 describes the accommodation as ‘bright and airy’ with ‘immaculately kept gardens’.

Fellow social media users reacted with concern to her post.

Jill Castledine commented: ‘Omg how they do that to people knowing children are going to be there. Sue them babes big massive hugs.’ 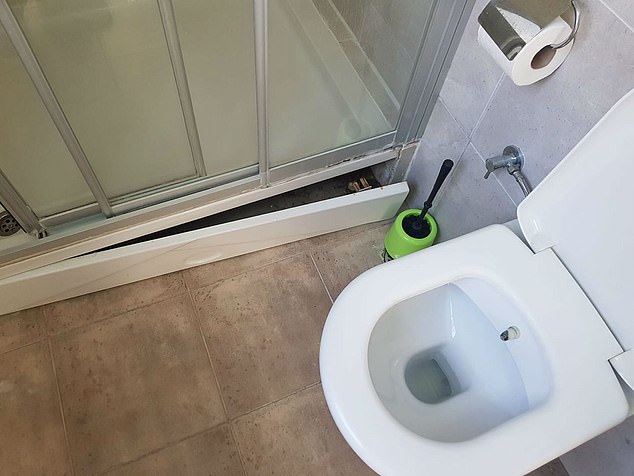 And Nathan Smith said: ‘Love how they provided you with an axe. Looks like a safe house! Glad you got it sorted.’

Jet2 has since apologised for the incident.

A spokeswoman for the holiday firm said: ‘We apologise to the Broughton family for any inconvenience caused.

‘Customer service is of the utmost importance to us and they have been moved to a different villa.

‘We hope they enjoy the rest of their holiday.’