FAMILIES are facing more travel chaos as they attempt to go on holiday for the Easter break, due to cancelled flights and ferry delays.

Brits trying to get to Dover have been stuck in two-hour queues at the port, passengers at Manchester Airport are still seeing huge problems at security and airlines have cancelled more flights due to Covid shortages.

Problems first started at Manchester Airport on Saturday, where holidaymakers were seen"jumping over barriers" with security boxes piling up.

One traveller said she spent one and a half hours in a queue to check-in, two hours waiting for security, and a five-hour flight delay.

And today, passengers said there were even more queues at security while problems were also at the check in gates.

One person wrote: "Security line at Manchester Airport, now more than one hour. Unacceptable. Covering half the hall."

Another person said: "You have got to be kidding only 2 check-in staff at @manairport T1."

A Manchester Airport spokesperson confirmed that a shortage in staff was the problem, due to huge demand for holidays.

The problems were also compounded by a number of cancelled flights by UK airlines.

EasyJet grounded hundreds of flights yesterday due to staff absence because of Covid, with around 100 more today. 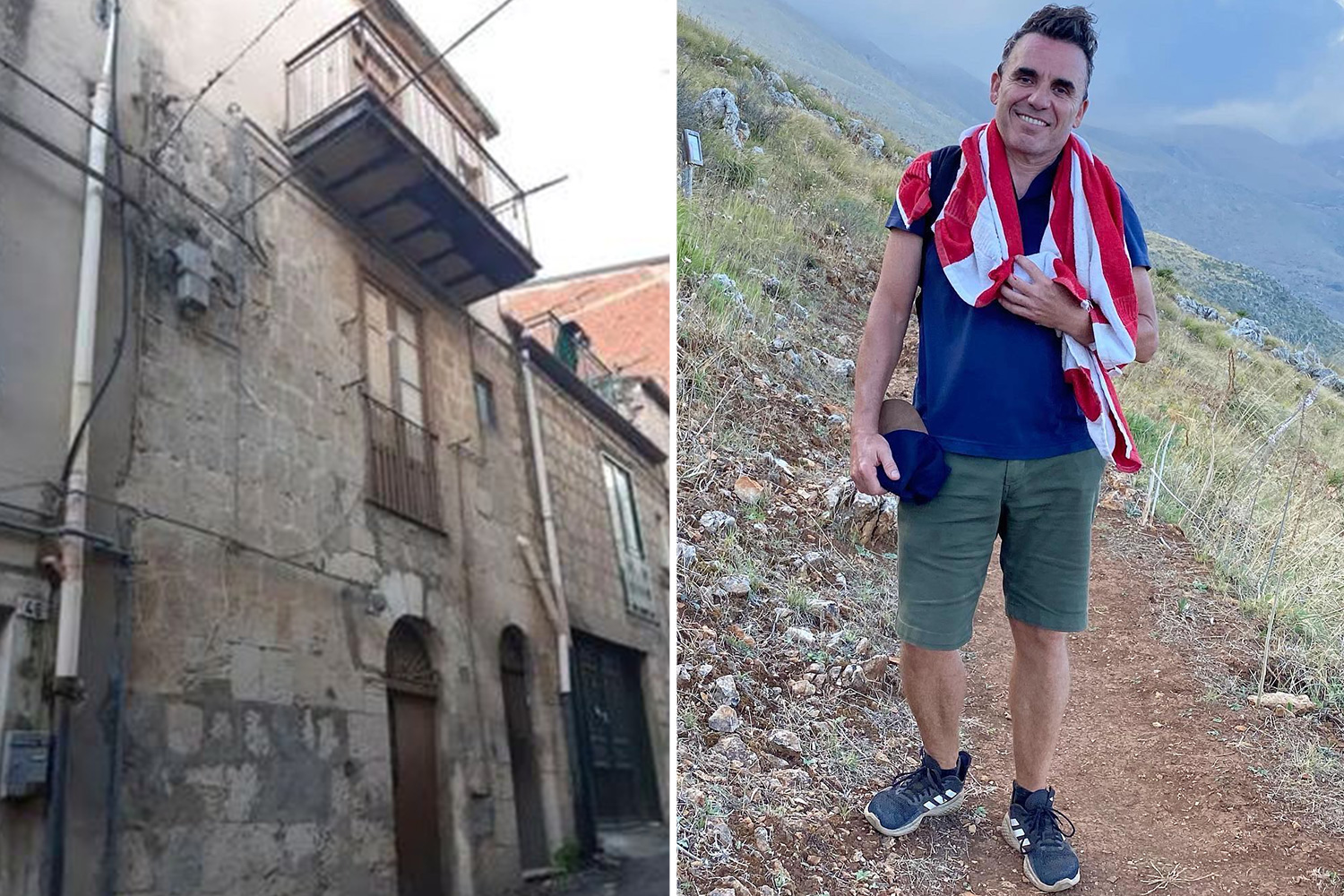 WHERE THE HEARTACHE IS 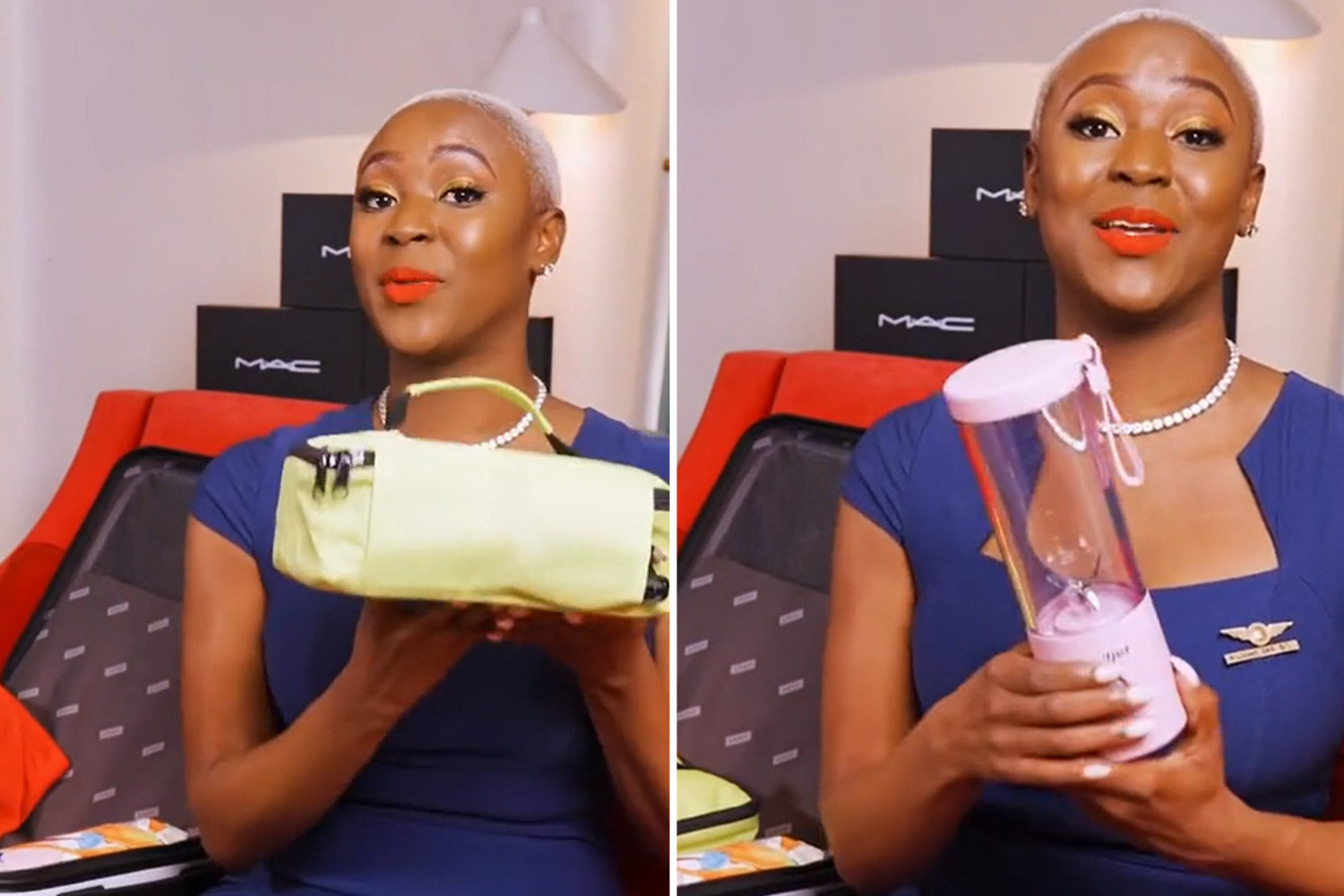 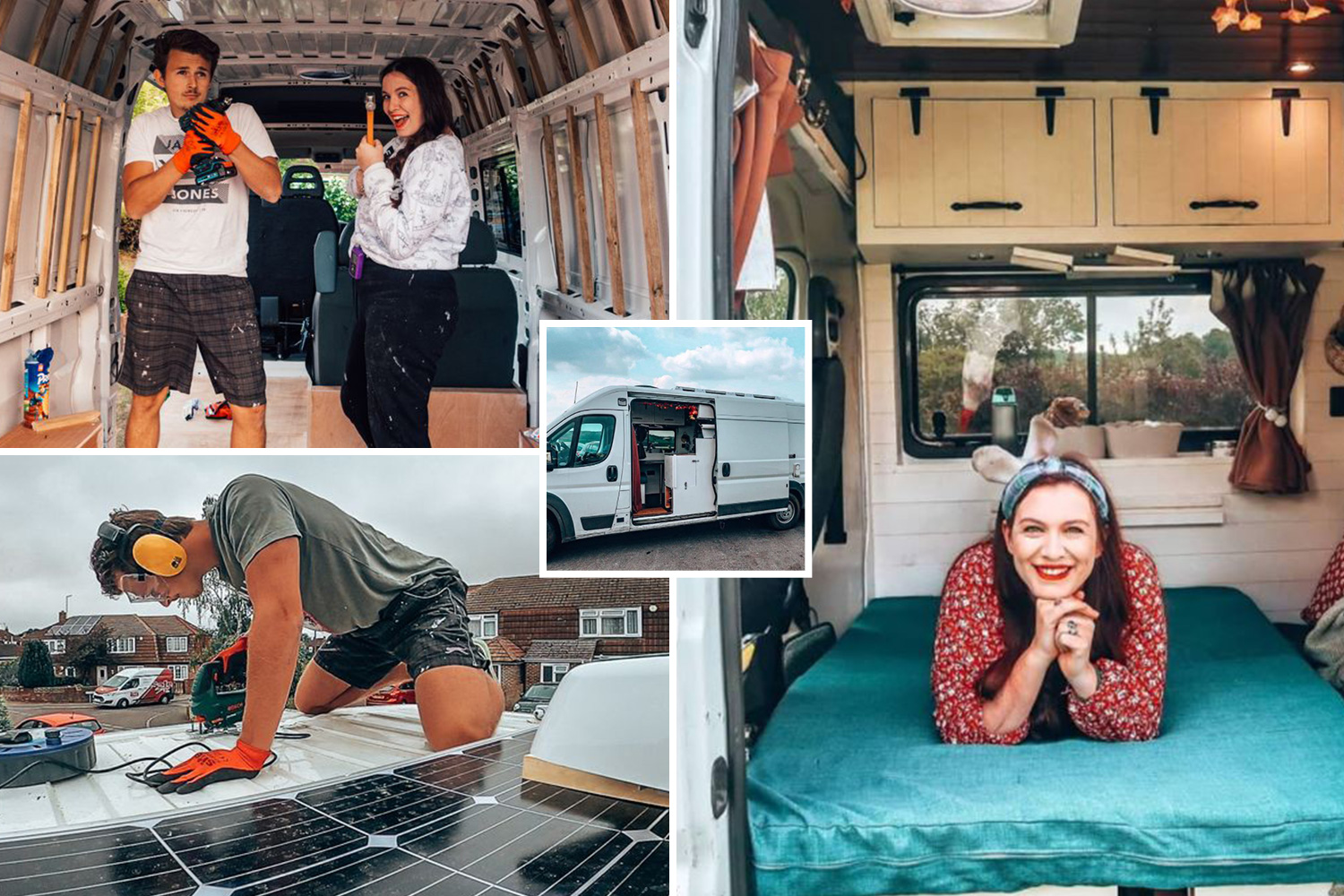 A spokesman for easyJet said on Sunday: "As a result of the current high rates of Covid infections across Europe, like all businesses easyJet is experiencing higher than usual levels of employee sickness."

And British Airways has reduced its schedule between now and the end of May to try and avoid more travel problems, after thousands of passengers had their flight cancelled due to IT issues.

The UK flag carrier cancelled 5 flights today due to staff shortages because of Covid, including to Paris and Oslo.

The cancellations follow a record 4.9million people testing positive for Covid in the UK last week.

And it isn't just the airports facing problems – the suspension of P&O services saw queues up to nine hours over the weekend at the border.

Richard Ballantyne, head of the British Ports Association, told the BBC: 'Yesterday (Saturday) we were up to nine-hour queues outside the port."

This has had a knock-on effect for travellers today.

Drivers claim they have been stuck in two-hour queues this morning.

Russia ‘worse than ISIS’ after executing more than 400 in ‘genocide’

And even the Eurotunnel has been hit with delays up to three hours after a train stopped in the tunnel.

A spokesperson said: "Due to a train stopped temporarily in the tunnel, our service is currently experiencing delays." 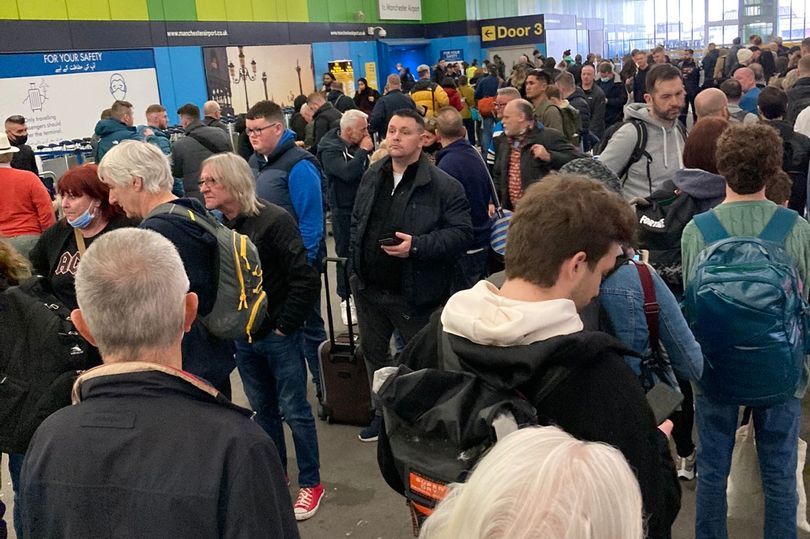