YOU should never book the first hotel deal on a price comparison website – as it isn'talways the cheapest option.

Money Saving Expert warn holiday bookers to avoid clicking on the top deal to avoid being caught out. 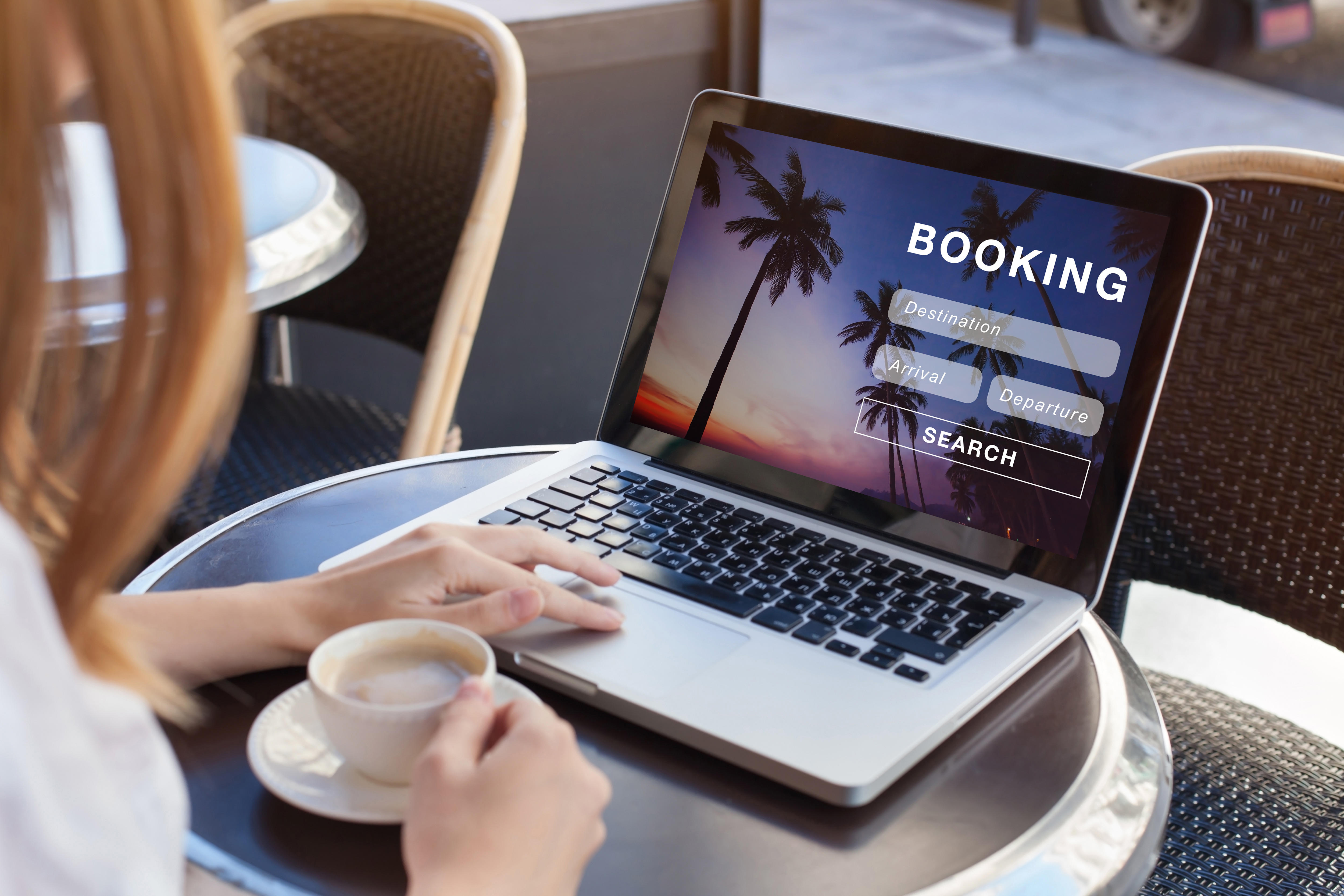 A study by the website found that hotel deals highlighted by the price comparison sites were up to 21 per cent more expensive than the cheapest deal.

Analysing 100 hotels across Kayak and Trivago, the investigation chose a range of cities including London, New York and Paris, as well as different lengths of stays and number of people travelling.

They then looked at the top five hotels listed – and found the "most prominent listing" was on average 2.5 per cent and 2.9 per cent more expensive, respectively.

The biggest difference was 20.6 per cent on Trivago, while on Kayak it was 11.8 per cent.

We also found similar cheaper listings – for example, the first deal for a week in Tenerife was advertised at £69, but cheaper deals could be found for just £63.

A long weekend in Egypt offered the first deal for £16 a night – but was just £13 a night elsewhere.

To avoid being caught out, it is worth checking all of the deals and not just the one highlighted.

You can also sort the deals by price on the website, instead of by recommendation – if you really want the highest rated, you can sort by previous guest reviews.