FRANCE could be added to the UK's travel ban list tomorrow, with MPs to discuss the change tomorrow.

The country could be the only destination in Europe to be on the list, if added. 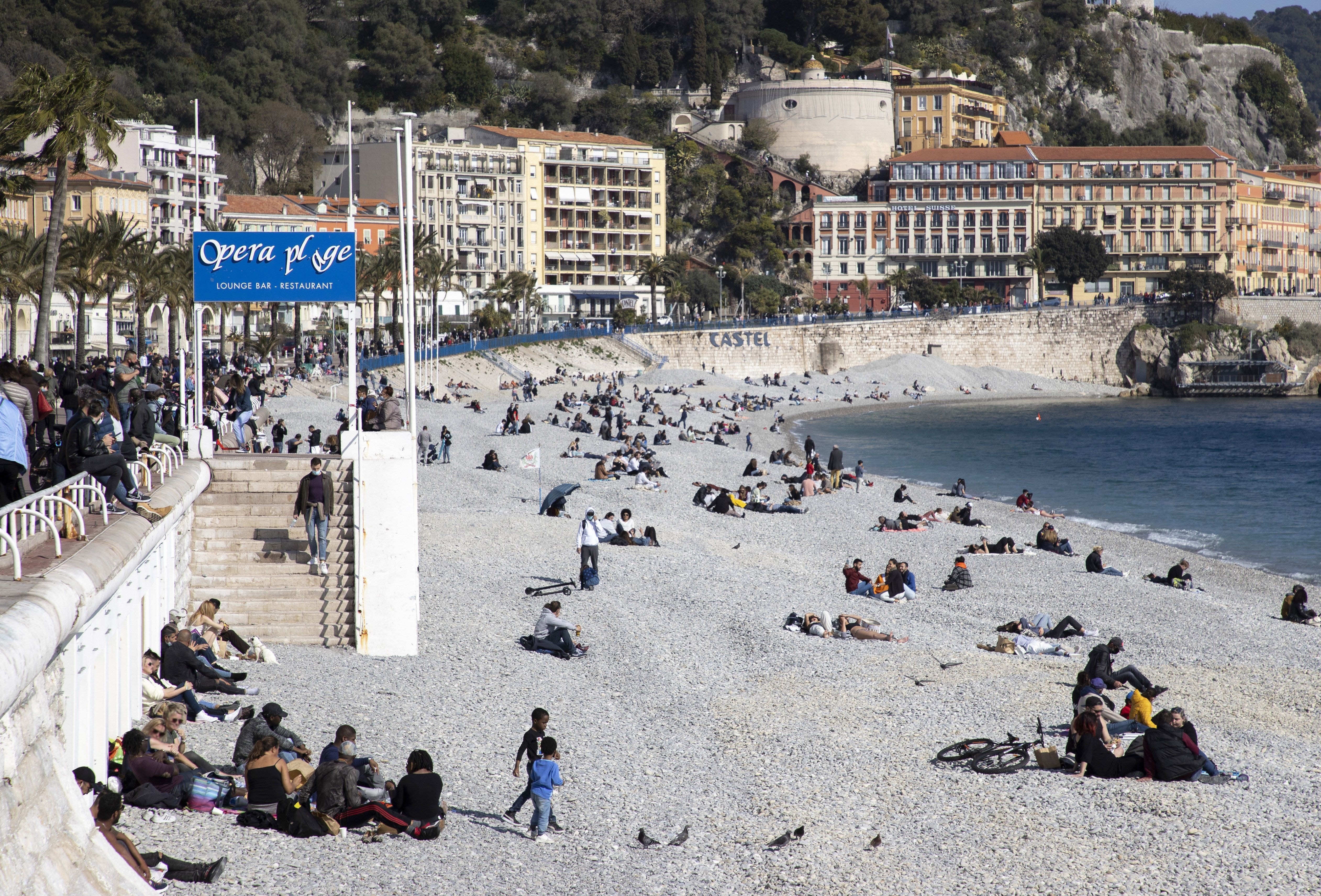 France is currently going through a third Covid wave with as many as 36,000 new daily cases.

The vaccine rollout is also much further behind the UK's 43 per cent, with just 11 per cent given the first jab.

If the country is added, it will mean all travel is banned to the country even if restrictions are lifted.

Red-list countries have to quarantine for 10-days at a government-mandated hotel when returning to the UK, costing £1,750 per person.

However, government sources told the Daily Mail that the country is "not expected" to be added tomorrow.

It follows concerns that holidays may be off the cards until August to prevent the risk of importing new cases, particularly of variants like the South African strain, to the UK. 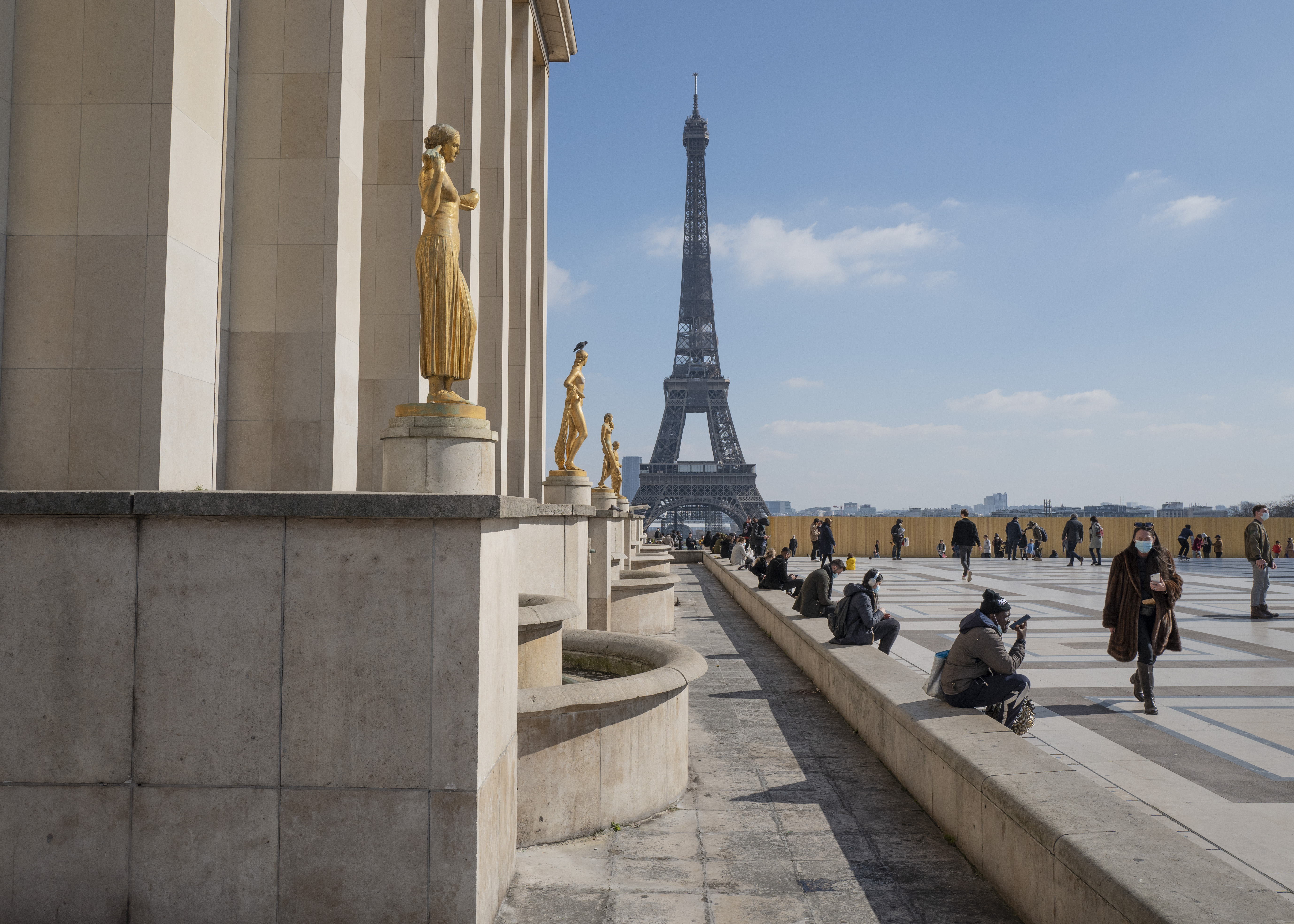 Professor Sir Mark Walport, former chief scientific adviser to the Government, told the BBC Today programme that holidays are unlikely to resume due to the rising daily cases.

He said: "Certainly at the moment many countries in Europe have got case numbers that are going up – there is 36,000 cases a day in France, 16,000 in Germany, 22,000 in Italy. The numbers speak for themselves."

Dr Mike Tildesley, a member of the Scientific Pandemic Influenza Modelling group (SPI-M), the modelling subgroup of Sage, said yesterday that while the UK vaccine is good for lifting restrictions in the UK, the situation abroad means holidays will be hindered.

He said: "Domestically it's pretty easy for us to get back to a level of freedom given how well our vaccination campaign is going.

"But this is a global problem, it could be a long time before some countries get the vaccines they need to be able to fully unlock and start international travel again."

The government's Global Travel Taskforce will announce next month when holidays abroad can go ahead with them not allowed before May 17, at the earliest.

A traffic light system is being considered by the UK government to allow holidays abroad to resume to some destinations without restrictions.

Arrivals from green countries would require hardly any restrictions for travellers apart a 15 minutes lateral flow test – likely taken when arriving in the UK.

Amber nations will likely require negative PCR tests before travel and some form of quarantine, as well as a lateral flow test on arrival.

But hotel quarantine will continue for all red list nations.