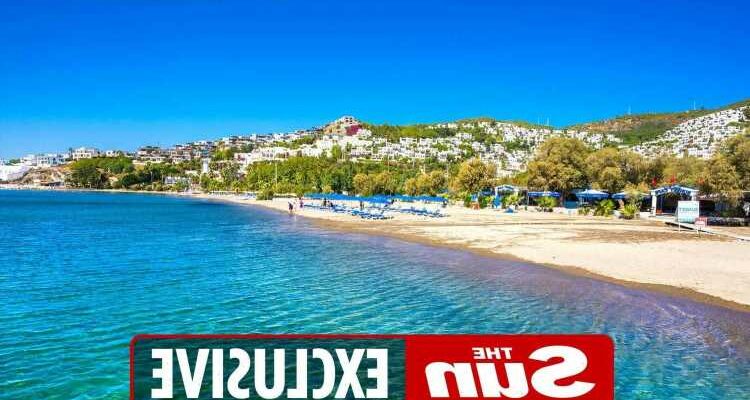 MINISTERS are set to agree the largest re-opening of international travel since the pandemic began at the end of this week.

They will sign off plans for a new two-tier, Go/No Go travel system, cut expensive PCR travel testing and slash the number of red-list countries. 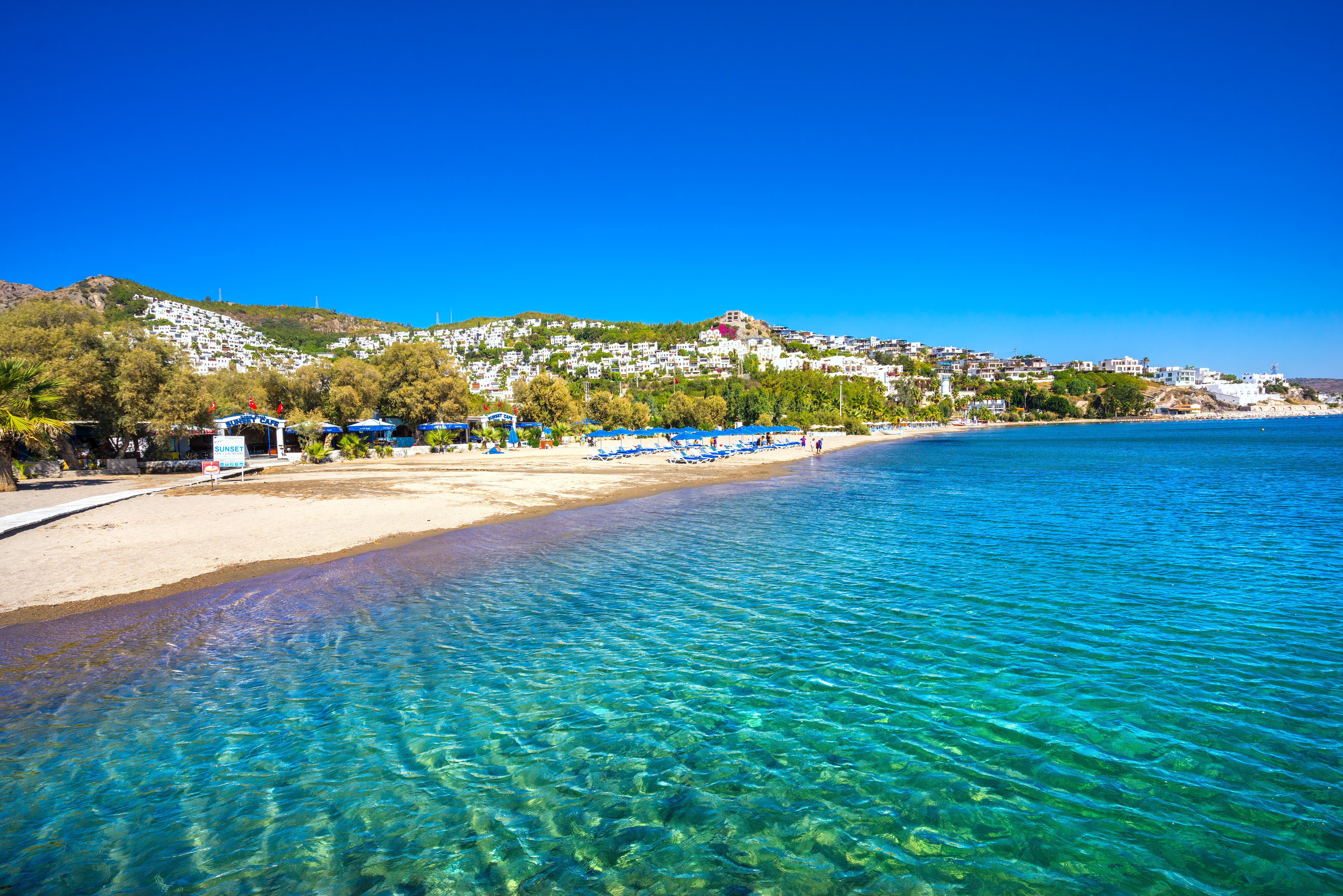 Large swathes of the globe could be opened up to Brits as the hotel quarantine list will be shrunk.

The 64-nation red list, which includes popular destinations such as Turkey, Tunisia and Mexico, is expected to be significantly reduced.

It is a move supported by the Treasury and Department for Transport, which want to see Britain more able to compete with its rivals.

Airlines and the travel industry say Britain has been left behind the rest of the world with the hotel quarantine list, along with expensive testing on entry.

Officials are mulling over replacing these measures with much cheaper lateral flow tests.

Its boss, Mark Tanzer, said: “While our European neighbours have been travelling freely and safely, the British are subject to expensive measures which have stood in the way of people visiting family and friends.”