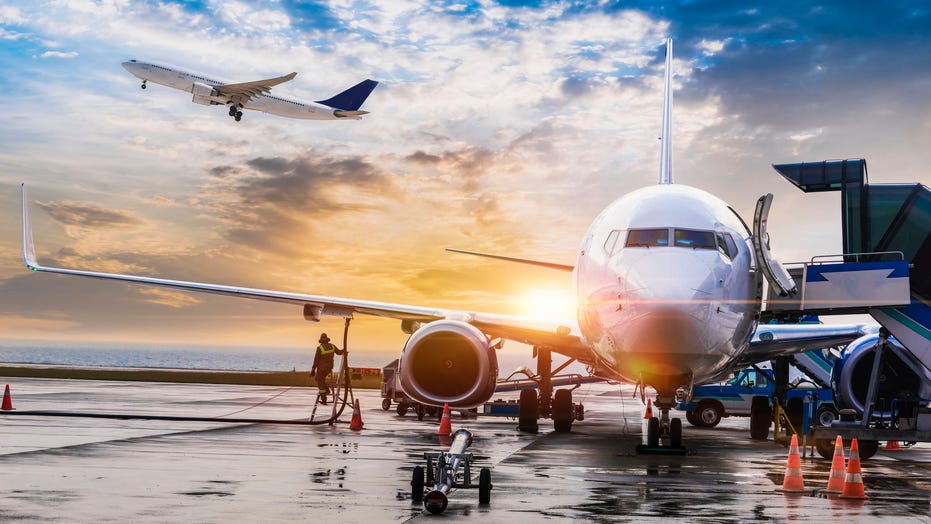 It’s the entitlement for me ##racismatitsbest

The footage was uploaded to the social media service TikTok by a user named Carley Golembeski. The post doesn’t say when or what airline the incident occurred on.

In the video, a woman can be seen being escorted off a plane by authorities. As the passengers start to clap, she seemingly begins to sarcastically clap as well. It’s unclear what exactly led to her being taken off the plane. While the woman is not wearing a mask, she does appear to be holding one in her hand.

Before stepping off the plane, the woman, who appears to be White, turns to the other passengers and says “Racism at its best.” Then, she seemingly notices that someone is filming her (a different person than the one who uploaded the footage to TikTok). The woman then asks why she is being filmed and appears to say, “You don’t even know what’s going on.”

At that point, several people on the plane apparently yelled expletives at the woman, to which her daughter tries to defend her. Authorities then escort both women off the plane.

The video, which is the only video uploaded to this account, has been viewed more than 2.4 million times. Several airlines have instituted strict mask policies and will remove passengers who do not comply from flights.

Fox News reached out to the uploader, but they did not immediately respond.

What is a rainbow baby? How the term for children born after a pregnancy loss went mainstream.
ENTERTAINMENT

Zachery Ty Bryan Is Charged for Allegedly Strangling His Girlfriend
We and our partners use cookies on this site to improve our service, perform analytics, personalize advertising, measure advertising performance, and remember website preferences.Ok