MALTA has announced even more restrictions for travellers from the UK – Brits now need a letter from the NHS proving they are double vaccinated to enter the country.

The Maltese government is refusing to accept proof of vaccination on the NHS app because it believes the QR code can be easily forged. 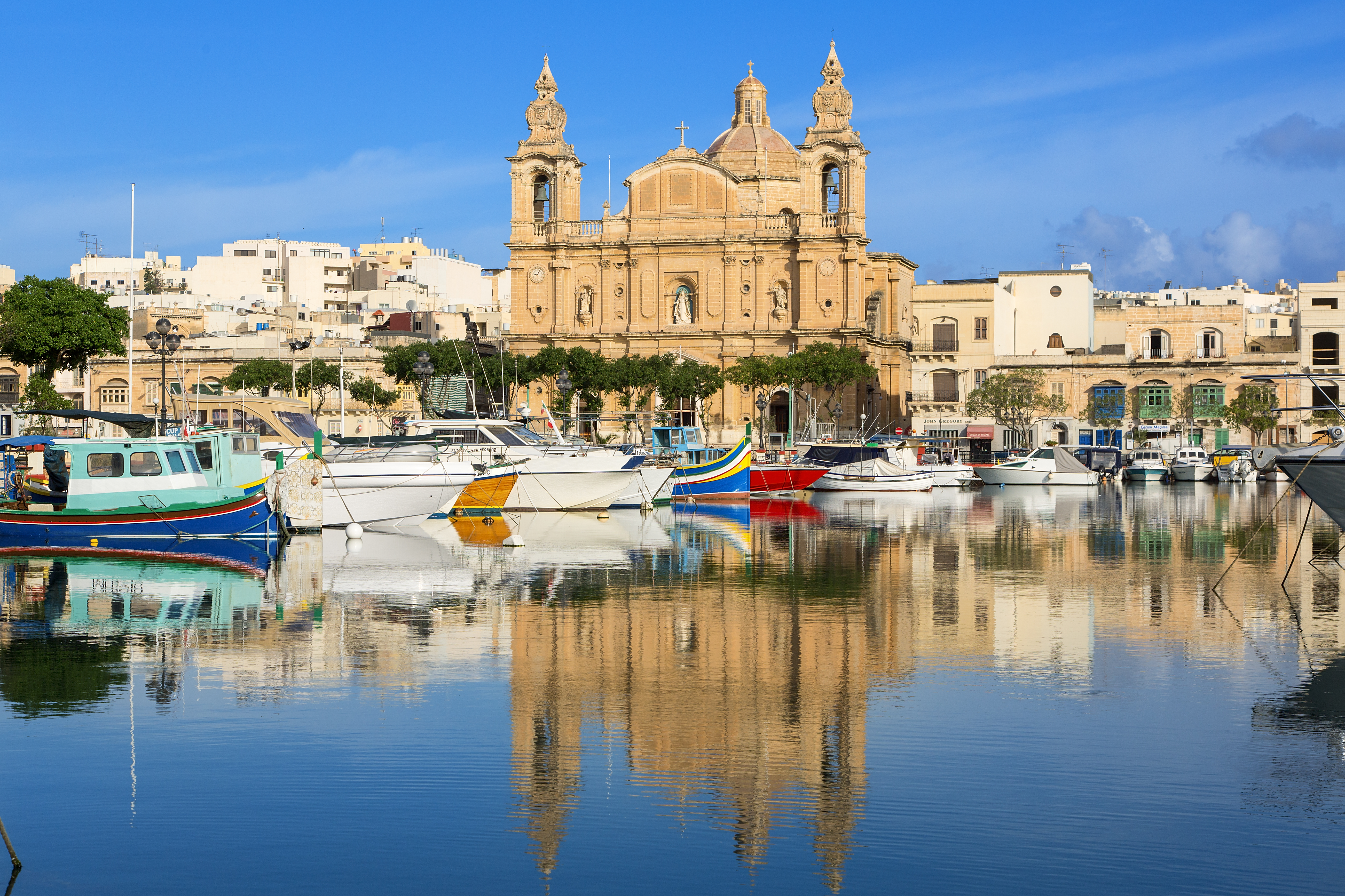 According to the Travel Gossip website, they prefer a letter from the NHS because it holds a bar code that is harder to copy.

The advice on the FCO website says:" From 30 June 2021, the Maltese authorities have announced that they will require all arrivals from the United Kingdom to present proof of full vaccination. Only the paper version of the NHS Covid letter will be accepted."

The change in rules could spell a nightmare for holidaymakers heading out to the island nation this week though, because of the length of time it takes to acquire proof of vaccination letter.

To request a letter, you have to fill out a form online here, but you can only use the service two weeks after you've had your second dose.

It then takes up to five days for the letter to arrive in the post.

So travellers who have a holiday booked to Malta in the next few days could have problems proving their vaccination status on arrival into the country. 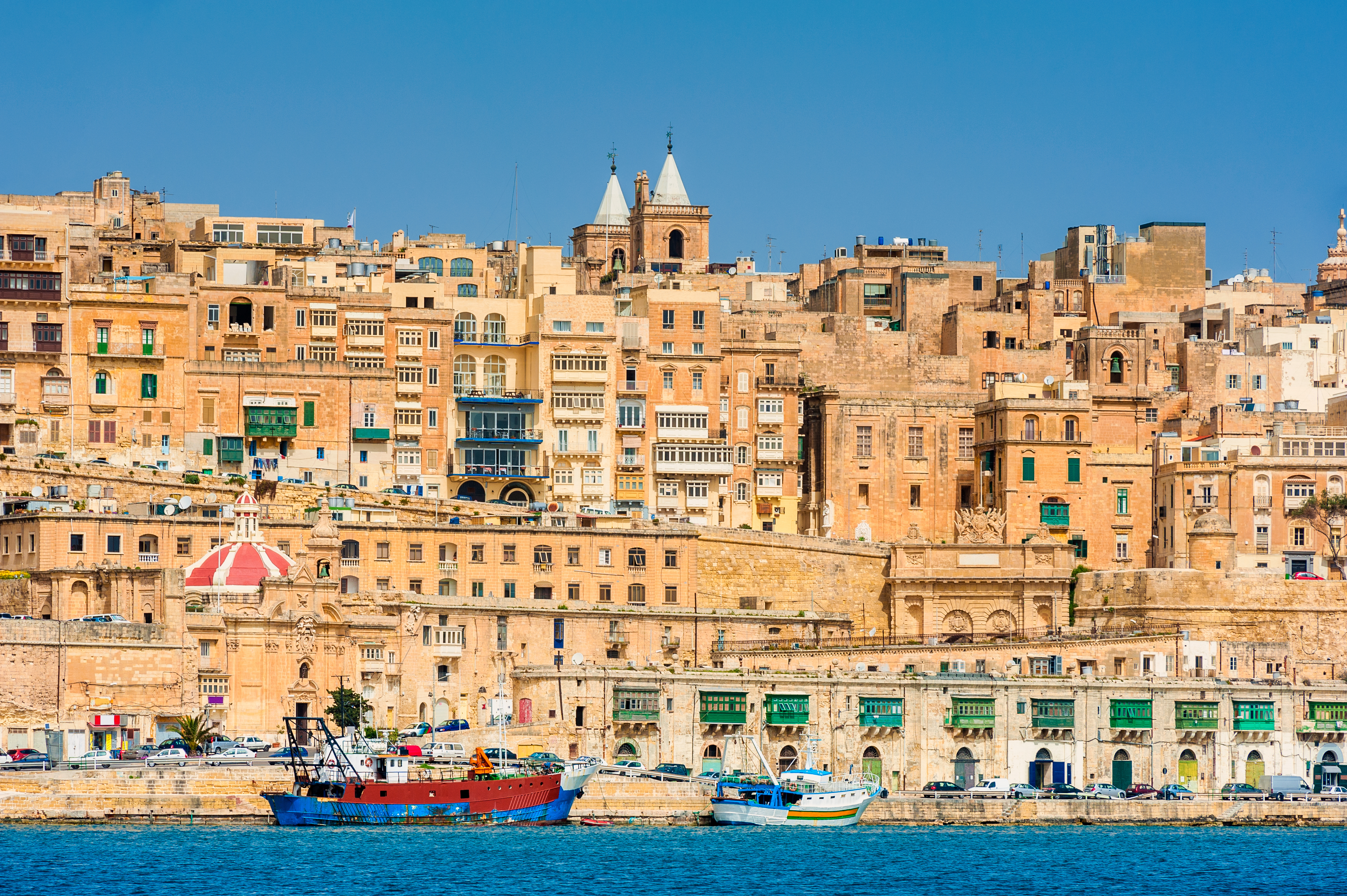 The news comes just 24 hours after it was announced that children aged 12 and over travelling to Malta must now be double vaccinated.

The news same as a blow to many British families as under 18’s have not yet been vaccinated in the UK.

The island nation has updated its travel advice in light of the decision by the UK government to add Malta to its green list.

From Wednesday, people travelling from England will no longer have to self-isolate on their return from the country and can take one less PCR test on day 8 after entering England.

As a result, Malta has seen a surge in holiday bookings from Brits desperate for some summer sun.

Children aged 5 to 11 travelling to Malta must provide proof of a negative PCR test, taken up to 72 hours before arrival in the country.

Children under the age of 5 do not need to take a Covid test.