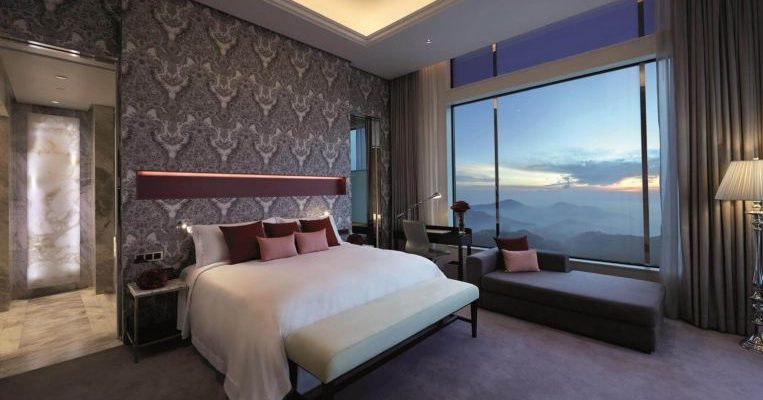 SINGAPORE – Less than two years after it first opened in 2017, Crockfords Hotel at Resorts World Genting has become the first hotel in Malaysia to hold a five-star Forbes Travel Guide rating – the highest honour awarded by the global rating system.

The luxury establishment was one of 210 hotels around the world which received the five-star distinction, when the 61st edition of the Forbes Travel Guide Star Ratings was announced on Feb 20 in New York.

To qualify for a five-star Forbes Travel Guide rating, hotels must receive a rating of at least 90 per cent in all inspection categories, which include hotel service and facility quality.

With this rating, Crockfords Hotel joins the ranks of hotels such as the Mandarin Oriental in Singapore and The Ritz-Carlton in Hong Kong.

“But more than that, this award is great, not just for us, but for Malaysia as well. It is an affirmation that Malaysia, as a destination, has luxury service on par with the world’s best, with service and standards that meet the highest level of demands.”

The swanky hotel at Resorts World Genting is nestled among the clouds 6,000 feet above sea level and boasts of 18 signature suites that come in three themes, in addition to 111 superior rooms, eight junior suites and three executive suites.

All suites are equipped with a private steam bath.

The hotel offers a suite furnished with a high-end Italian gym system and another that incorporates a zen tea ceremony space. It also has a Mahjong Suite, which includes an automatic built-in mahjong table.