The unnamed passenger is said to have booked a cheaper multi-stop ticket, where his real destination is at the stop over point, and never intended to complete the journey he booked. 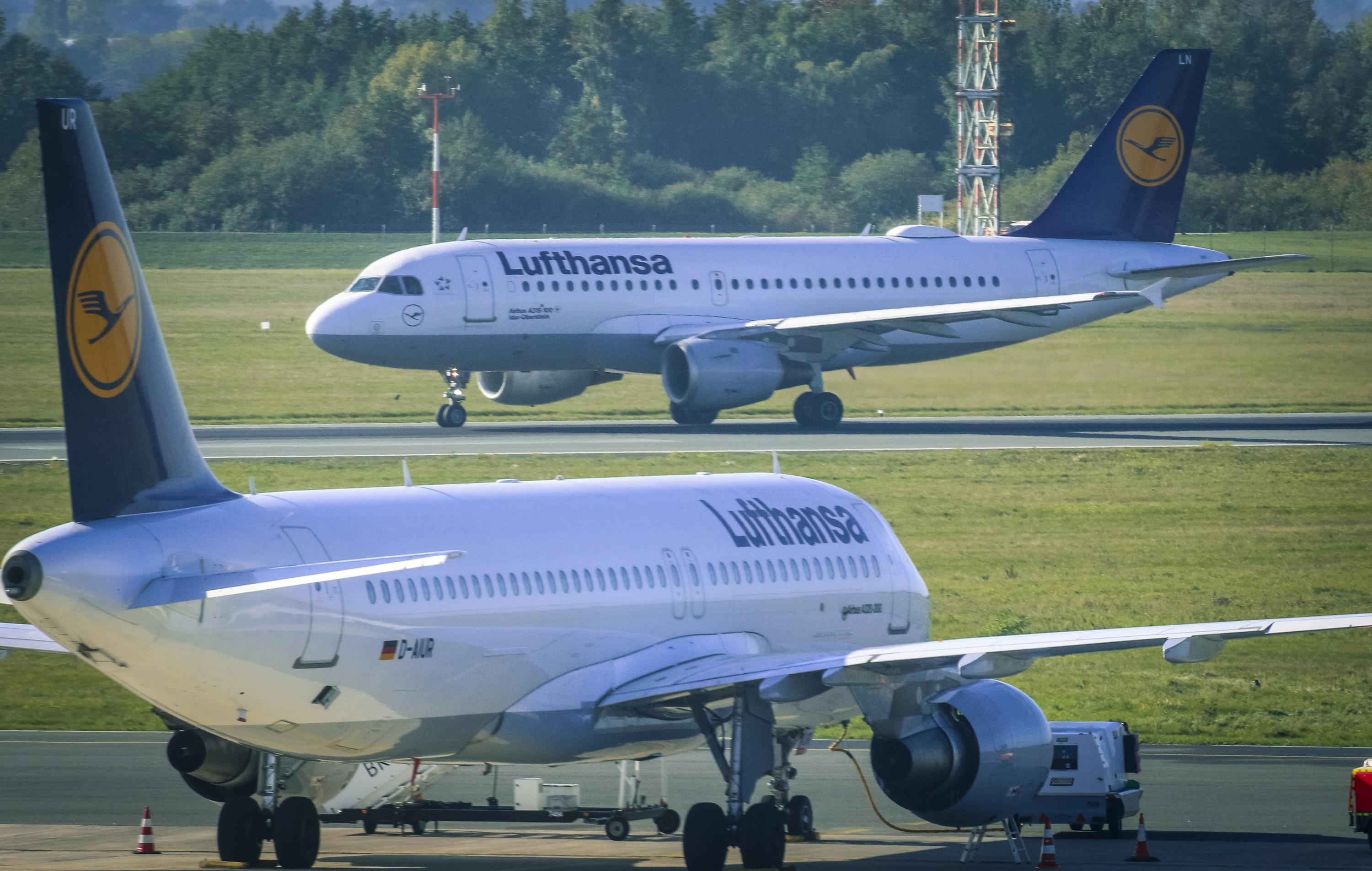 The alleged infringement happened almost two years ago, in May 2016.

According to court documents, the passenger booked a return business class trip from Oslo to Seattle via Frankfurt, paying NOK 6224 (£556).

On the return journey, he is said to have bought a separate ticket from Frankfurt to Berlin and did not complete his journey to Oslo.

The terms and conditions when buying tickets through Lufthansa make it clear the practice is not allowed.

The journey the passenger took

The unnamed passenger booked a return business class flight from Oslo to Seattle via Frankfurt.

He completed the outward journey from Oslo to Seattle in full.

On the return journey, he only took the flight from Seattle to Frankfurt.

In Frankfurt, he is said to have booked a separate flight to Berlin – which he took instead of the Frankfurt to Oslo flight.

According to German media, the airline is said to be tightening its rules against these "no-show" passengers and are making those who forfeit a portion of their journeys pay higher fees.

The case was reportedly thrown out because the airline failed to fully explain how it had arrived at the compensation figure of €2112. 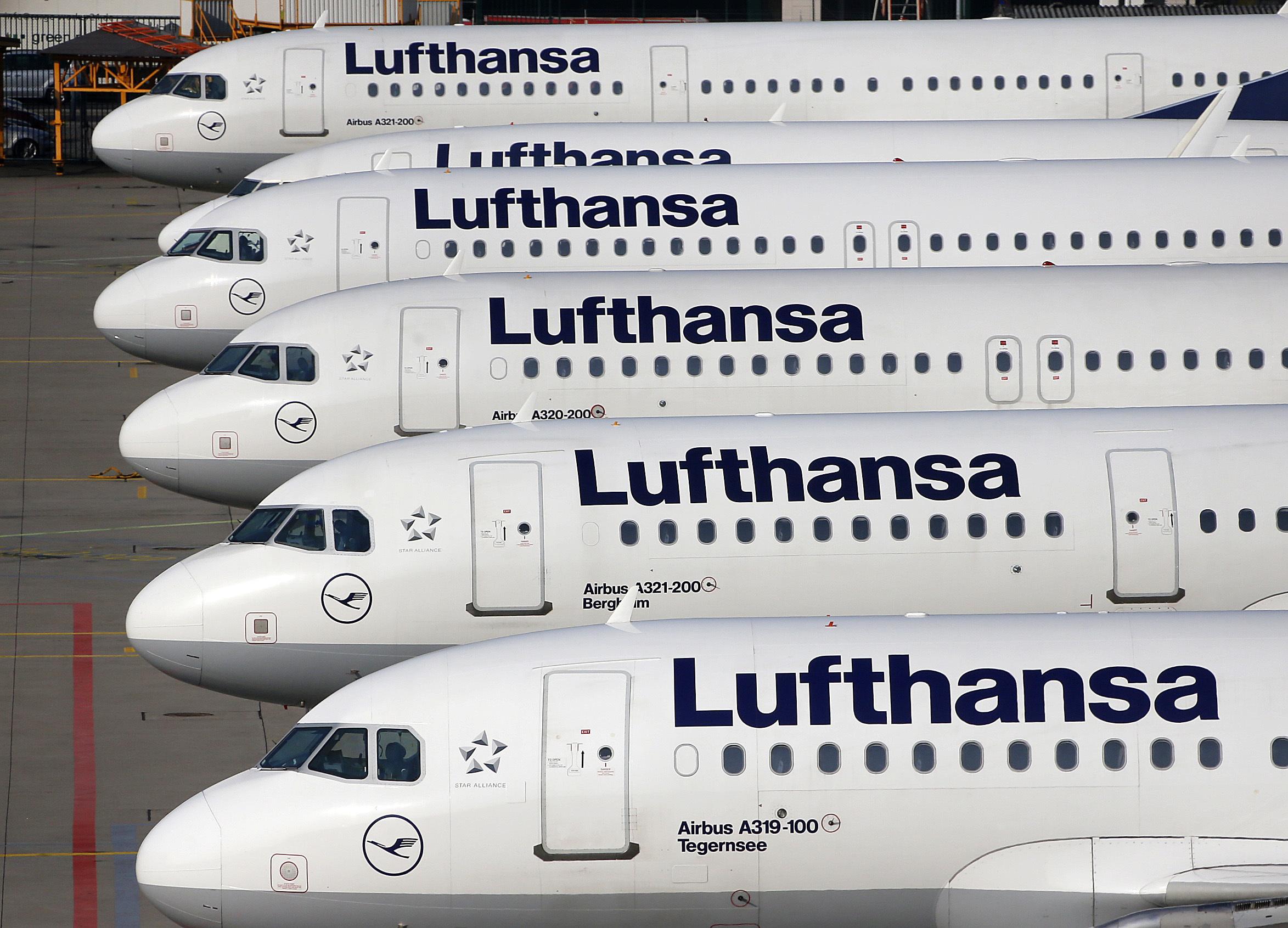 How the travel hack works

It's sometimes possible to save on air fares by taking advantage of routes with a layover.

Airlines are occaisionally able to offer multi-stop routes more cheaply than direct ones.

This means that by booking a multi-stop ticket, where your intended destination is actually the layover, your journey might actually be cheaper than if you booked a direct flight.

Airlines are said to be cracking down on the travel hack and some are now seeking additional fees from its passengers.

Lufthansa is now said to be appealing the judgement.

A Lufthansa spokesperson told Sun Online Travel: "As this is a running court case, we do not comment this case at this stage."

With companies like Skiplagged helping customers find cheeky deals, there is a growing ability to play the system for the best deals, according to the Independent.

Skiplagged's website actually boasts: “Our flights are so cheap, United (Airlines) sued us… but we won."

In a shocking alternative tale of cheap tickets, Cathay Pacific airline mistakenly sold £12,000 first class tickets for £535 in a bizarre blunder but have since decided to honour the ultra-low fares.