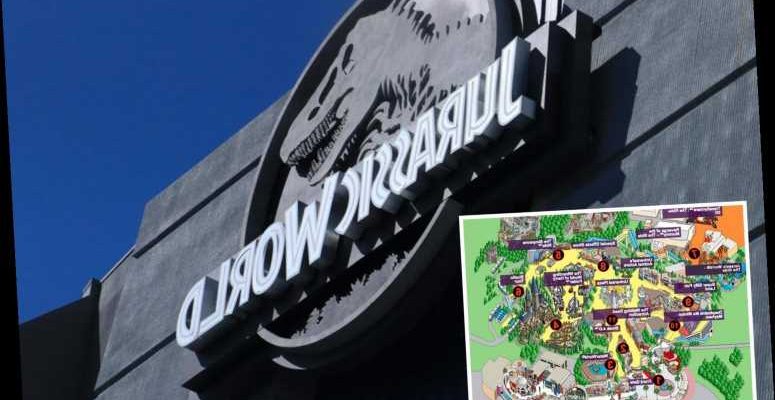 It's particularly exciting for those who can't wait for the new film to come out. 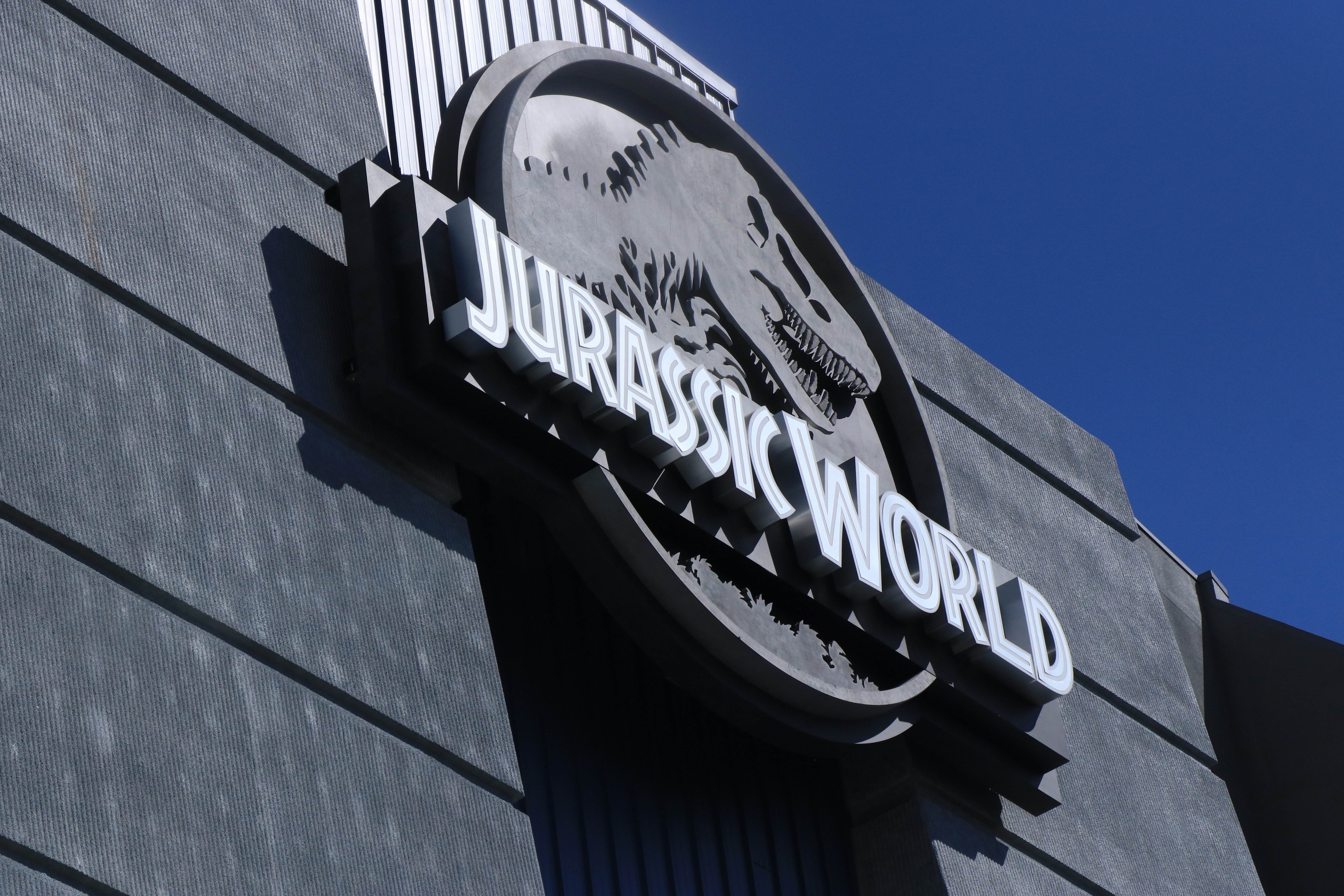 The attraction has replaced the original Jurassic Park ride and features an 84 ft waterfall ride that happens to be the only escape route for guests who have entered.

Some thrill-seekers might have doubts over the long queues and high ticket prices.

An adult day ticket cost a cool £85 – but savvy Brits can nab a good deal, such as second day free admission or early park admission.

It's worth shopping around on sites such as Attractions Tickets Direct to snap these up.

In the meantime, we've trawled the park and found a bag of tricks that can save holidaymakers cash and minutes on the clock. 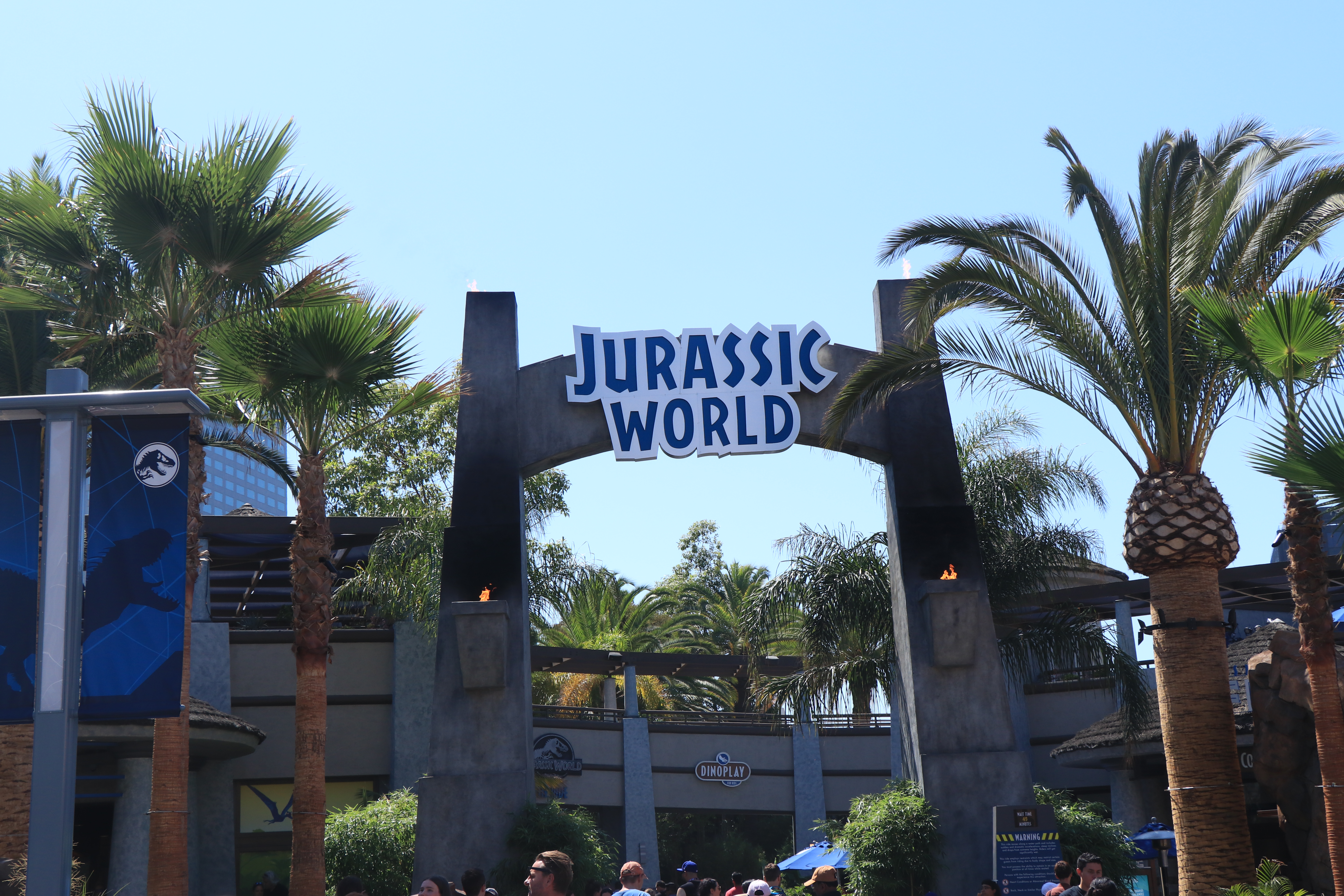 How to save time in the park

Unlike Universal Orlando, the Hollywood park is split into Upper and Lower Lots, separated by large escalators.

Follow these steps and the route on the map below to get around them both easily and in one day.

1. Bring your own food

First up, you can take your own food into the park – so save yourself some cash and fill your rucksack with treats.

We opted for apples, biscuits and sandwiches for minimum mess, as well as water bottles to keep hydrated.

Not only do you keep hold of your dollars, you also miss the queues at the food outlets. 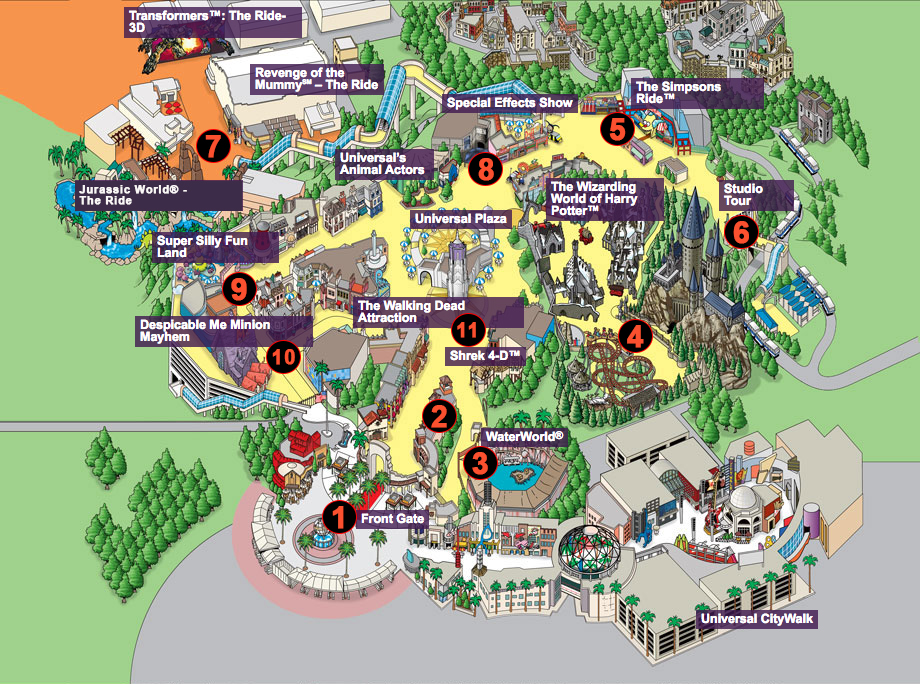 2. Save money on lockers

Make a quick toilet stop before you head into the park to kick off your day.

There are lockers here that cost $15 (£12.17). But save money by skipping these and wait to offload heavy items at the free lockers at the nearby Wizarding World Of Harry Potter.

Catch a WaterWorld show first at 11am. It’s 20 minutes long and is an easy introduction to the day's fun.

Next, head into Hogsmead village in The Wizarding World Of Harry Potter where the magic is all around you.

Along with Jurassic World, it is a pretty popular draw for the park. The two rides, Harry Potter and the Forbidden Journey and Flight of the Hippogriff, are immersive as soon as guests queue.

But alternatively, you can pick up a wand at Ollivanders and join shorter queues in the street, where guests can be taught magic spells by Hogwarts students. 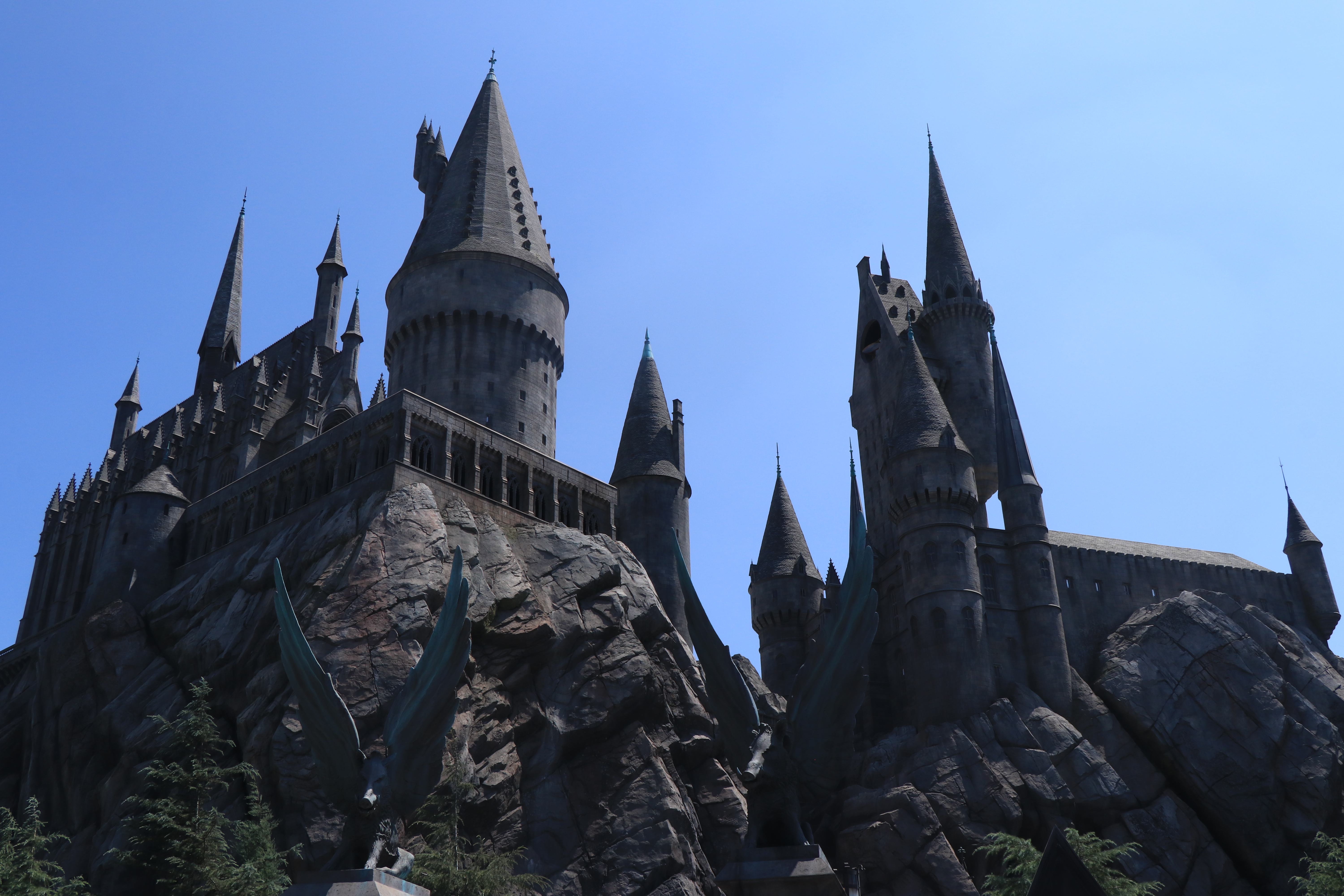 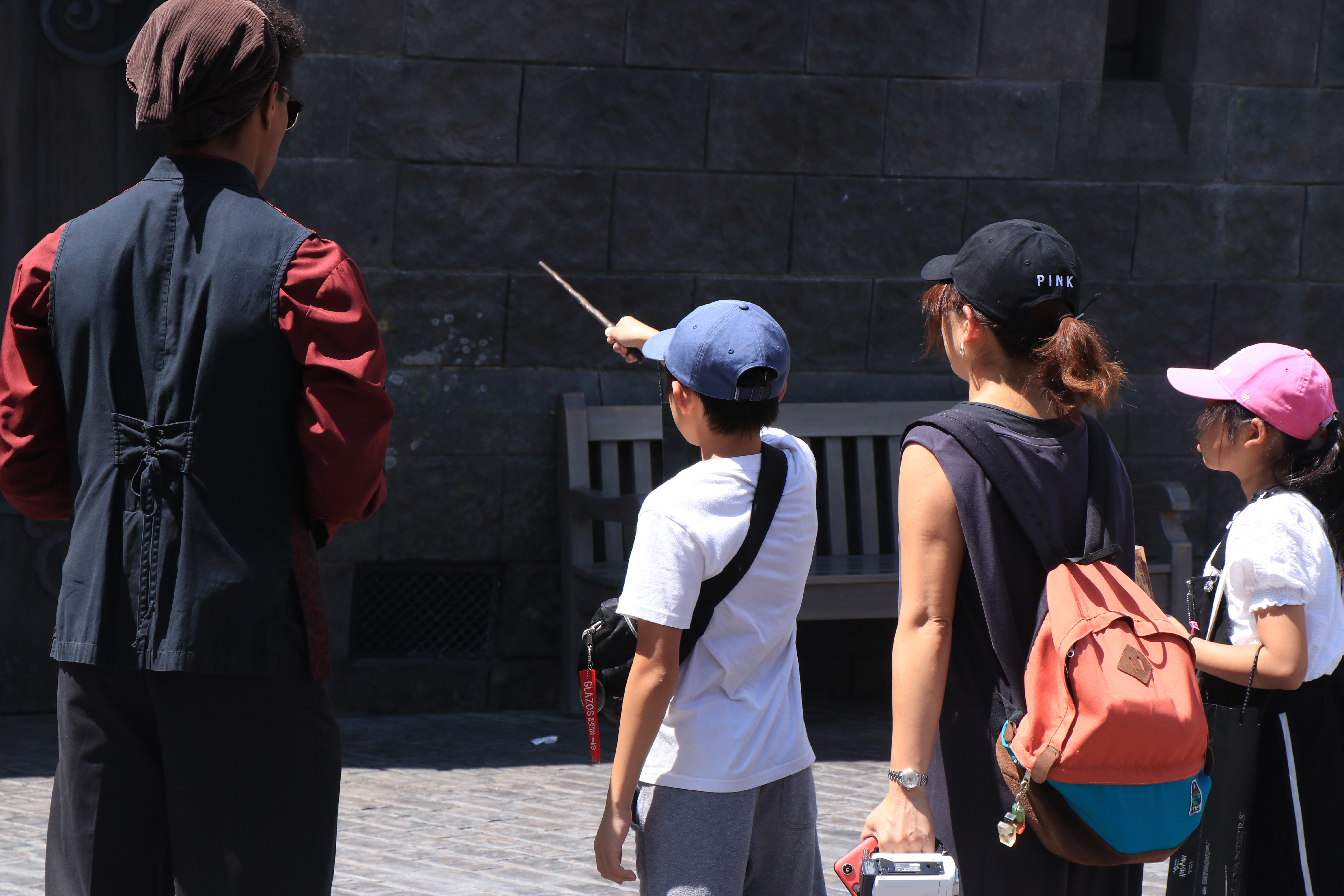 A short walk from there is the Simpson's ride, where Krusty The Clown’s huge mouth marks the entrance.

If you fancy a rest, feel free to perch on the seats outside Springfield’s nuclear power plant.

6. Take a lunch break on the Studio Tour

Rather than waste time sat in one of the restaurants, use your lunch break wisely and take your food onto the Studio Tour.

It’s a short wait to get on and you go on a 60 minute tour that is seriously not to be missed.

Visit production lots of Downton Abbey, Brooklyn 99, and older flicks like Jaws and Psycho. You get to see how they fake rain and even floods on working movie sets.

7. Head down to the Lower Lot

After lunch, make your way down to the Lower Lot (via the GIANT escalators).

This is where you’ll find the other three blockbuster rides.

Tick off Transformers, The Mummy and the brand-new Jurassic World rides all in one go.

Don’t be tempted to go up and down the escalators. Although they are mighty impressive, they are a massive time-suck. 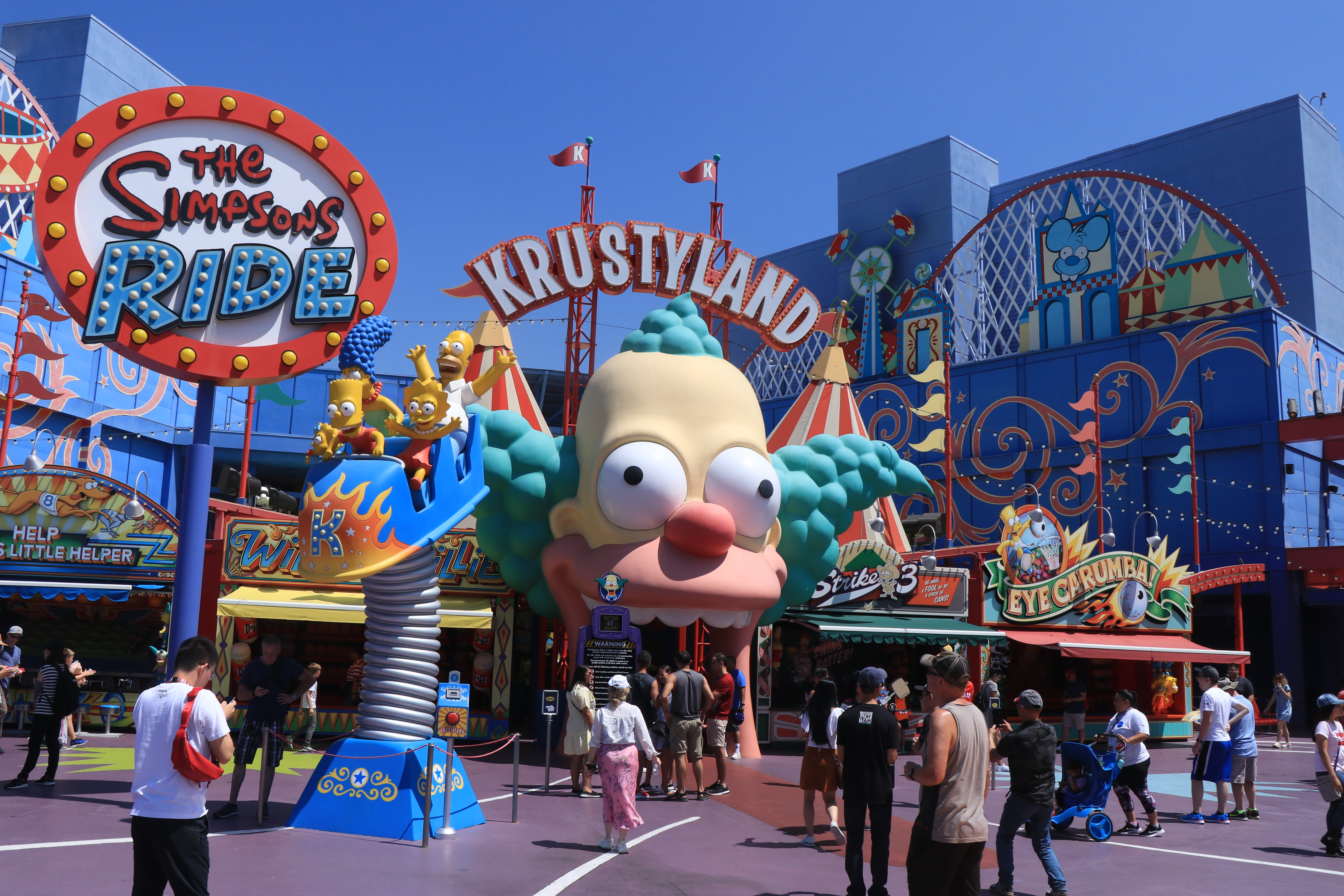 8. Squeeze in a Special Effects or Animal Actors show

Back up the giant escalators, try to catch a Special Effects or Animal Actors show.

They are both around 25 minutes long and you can learn how Hollywood uses clever tricks in your favourite films or watch in awe at some incredibly well-trained animals.

9. Chill out at the Super Silly Fun Land

For those with younger kids, head to the Super Silly Fun Land, which is a giant free play area – there's a massive range of activities for most ages.

When we went, there was no queues to get in.

One of them is a huge water fountain play area that would be perfect to help kids (and big kids) cool off if the weather is hot.

The Despicable Me Minion Mayhem ride is just next door, and fun for kids and adults alike.

Plus, it's on the way to the exit. 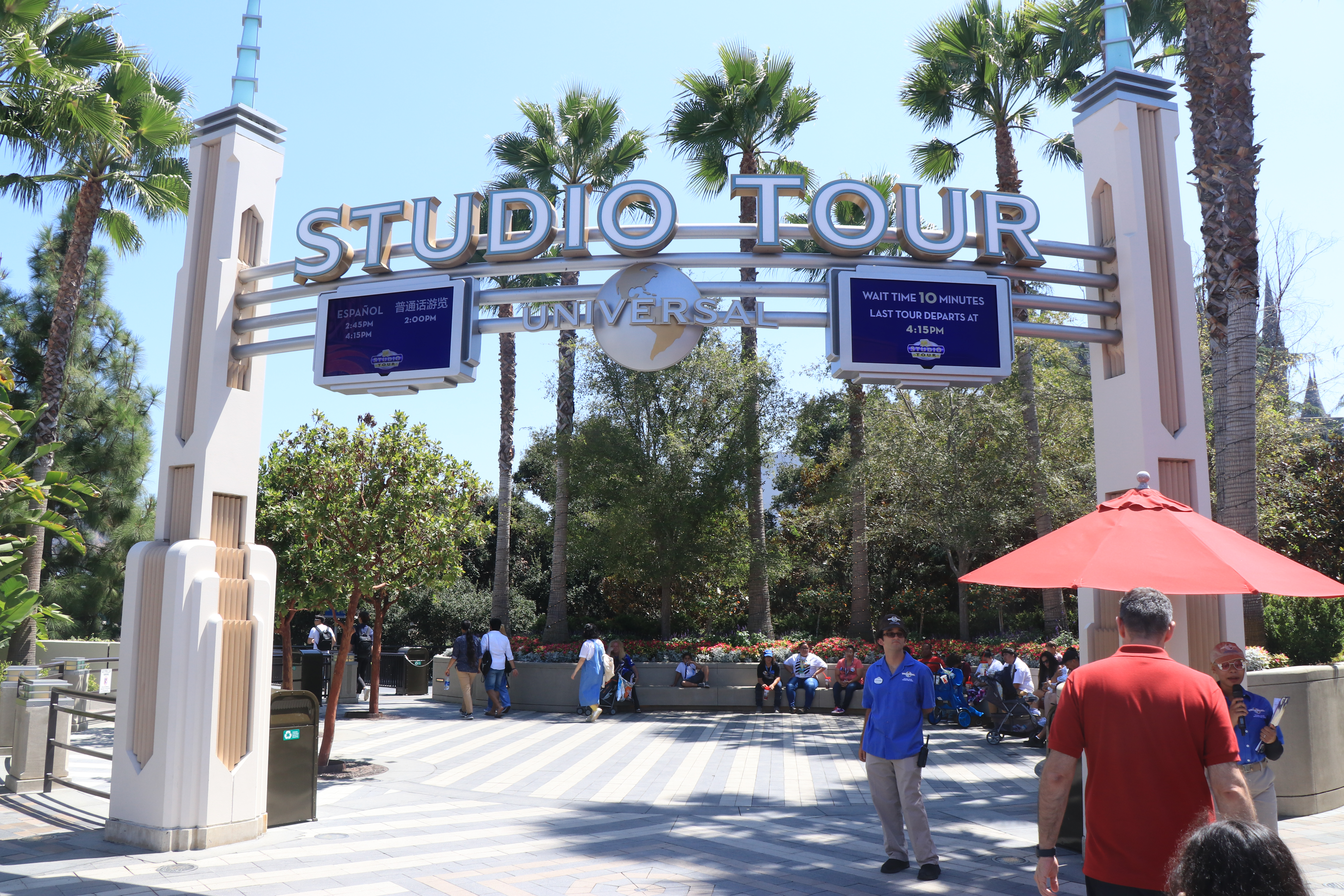 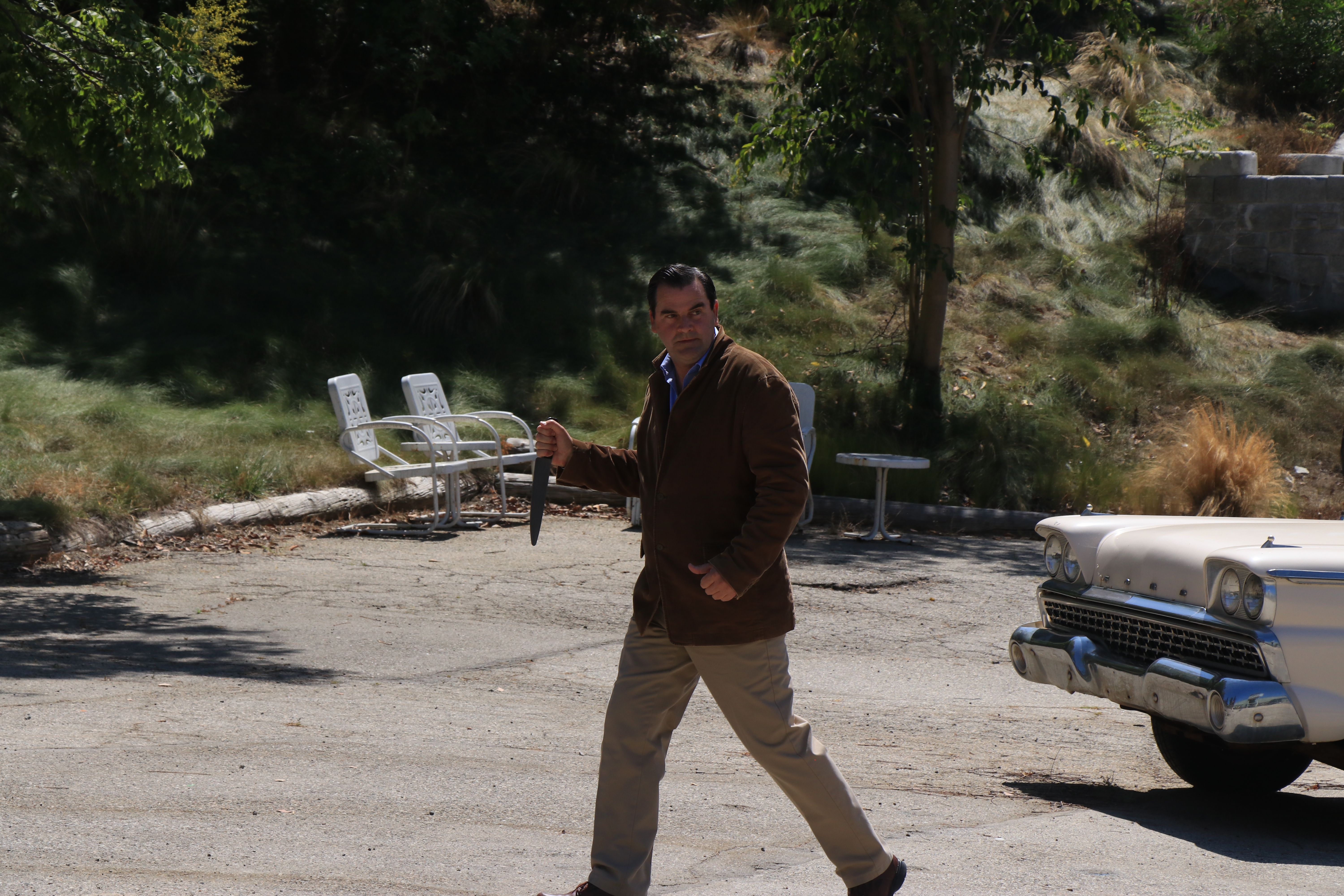 Finally, stop-off at Shrek 4D before you head home.

It should be relatively quiet near the end of the day.

Other tips and tricks

The last week in August is a good time to visit as most of the America schools have already gone back by then.

Express Tickets can be swapped between family members. So if you don't ALL want to go on EVERY ride, you can split them.

You can only use them once for each ride, so you should decide who's going on what before you get there. 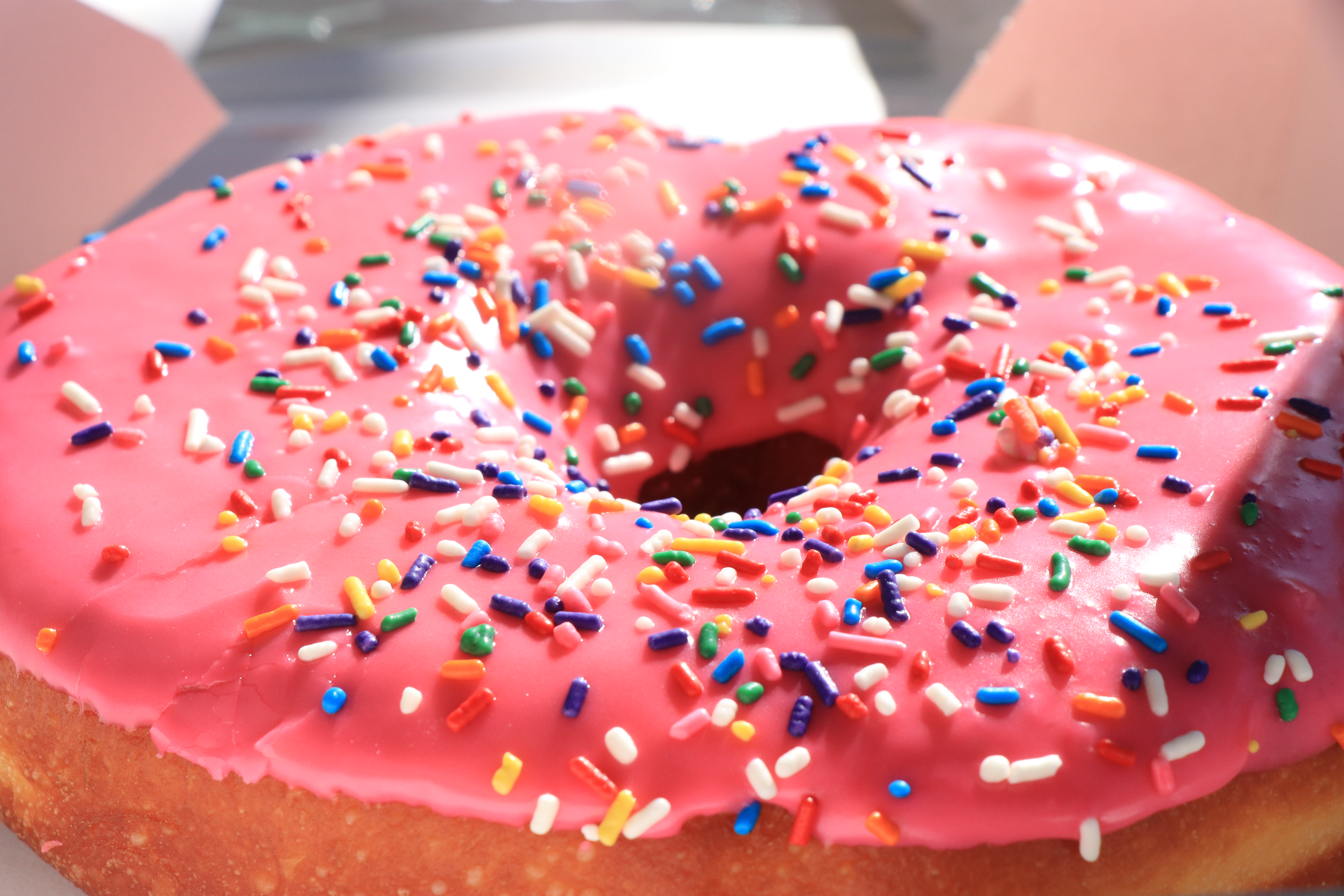 You can buy unlimited refillable soft drink flasks from certain vendors. As long as you don't mind sharing, pick one up and share between you. This will save you cash on hydration.

The best value for money treat is a giant Donut from Springfield. It costs £7 (approx), and it is so big that it would easily feed a family of four.

A one day Universal Studios Hollywood Express Pass includes a full day’s admission plus one time Express Access to each ride, attraction and seated show.

The Express ticket costs from £150 per person – visit www.attraction-tickets-direct.co.uk